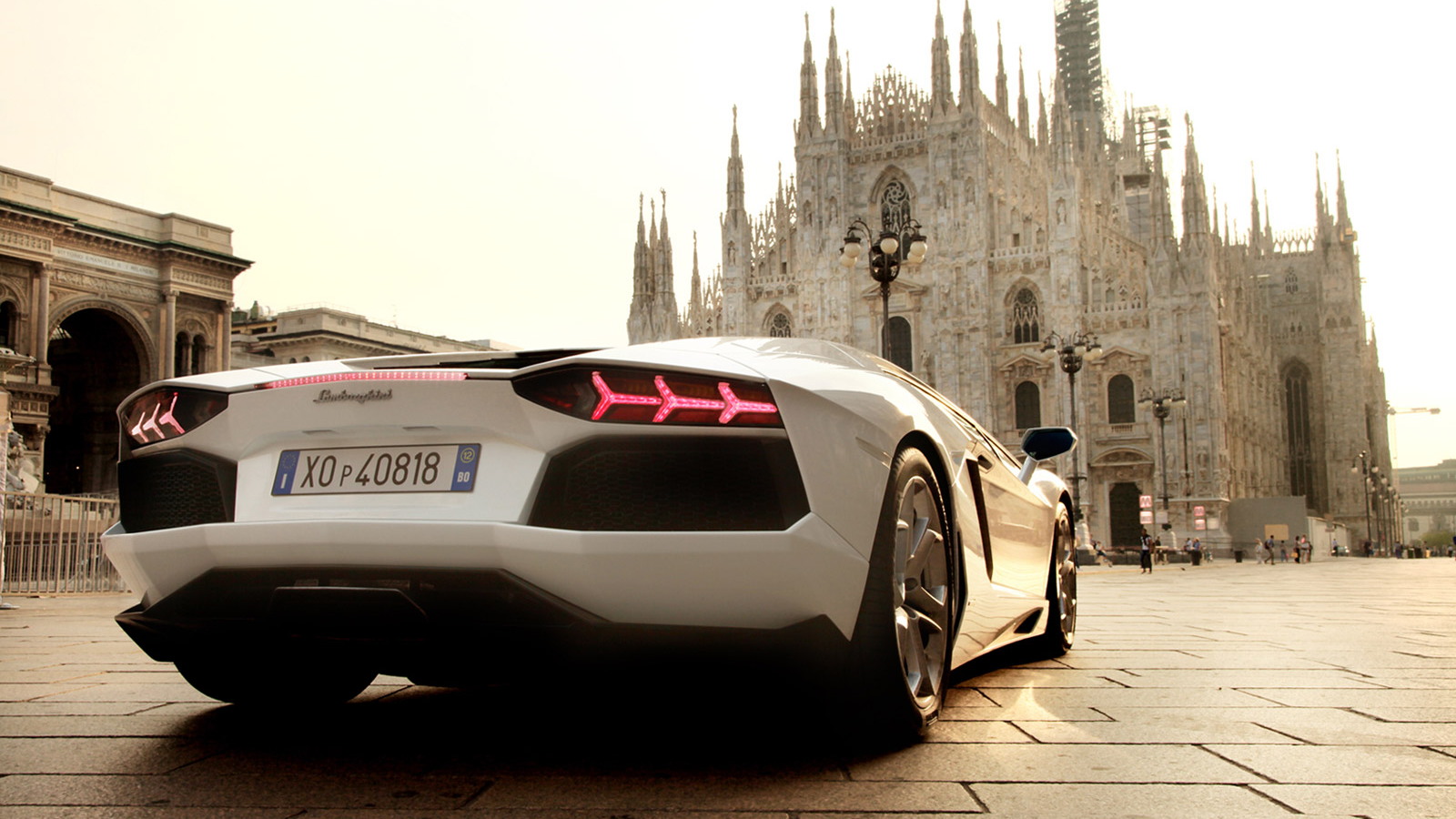 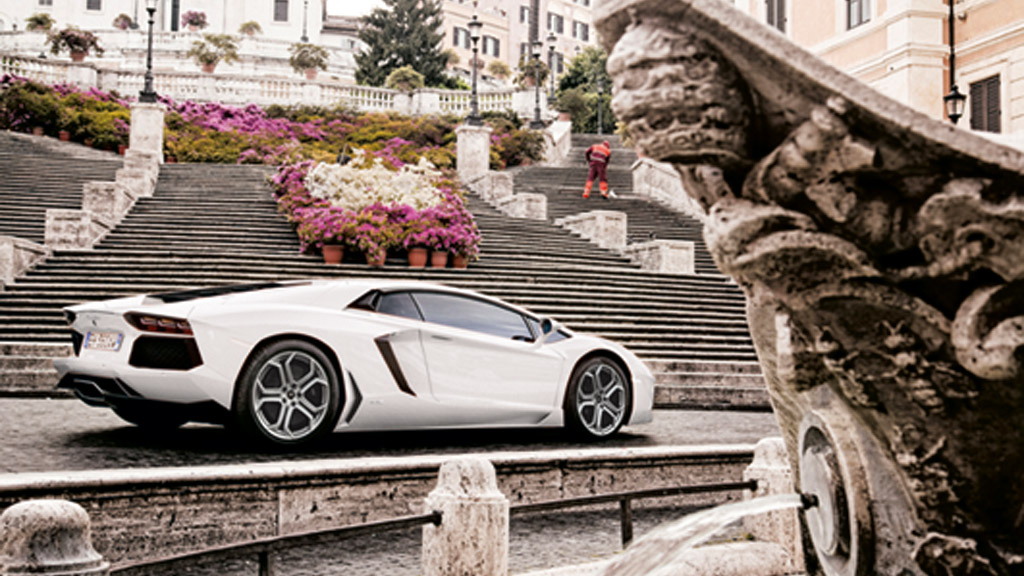 3
photos
It was 50 years ago this week that Automobili Lamborghini S.p.A. was incorporated and the inaugural foundation stone laid at its factory in Sant’Agata Bolognese, Italy.

In celebration of the company’s 50th anniversary, Lamborghini has planned an epic rally that will see a convoy of 350 of its supercars depart from Milan on May 8 and then travel some 750 miles through Italy before arriving in Sant’Agata on May 11.

It will be the biggest Lamborghini rally in history, running nearly the length of Italy, and will include the entire model range from the very first Lamborghini, the 350 GT, right up to the latest Aventador LP 720-4 50° Anniversario special edition.

Lamborghini has also confirmed that its Calà concept from 1995 will be at the rally, and it’s possible the latest Veneno supercar will be in attendance as well.

Lamborghini is today in its best financial shape in its 50-year history. While an average of 250 cars per annum were sold between 1963 and 2002, by 2007 this number had increased by more than nine times. At the same time, Lamborghini has evolved from being just a sports car manufacturer to a household name and a legend in its own right.

Note, 2013 is a bumper year for automotive anniversaries. In addition to Lamborghini’s 50th, Aston Martin is celebrating its centenary, Ford the 150th birthday of its founder Henry Ford, Porsche the 50th anniversary of its 911, and Koenigsegg 10 years since the production of its first car.