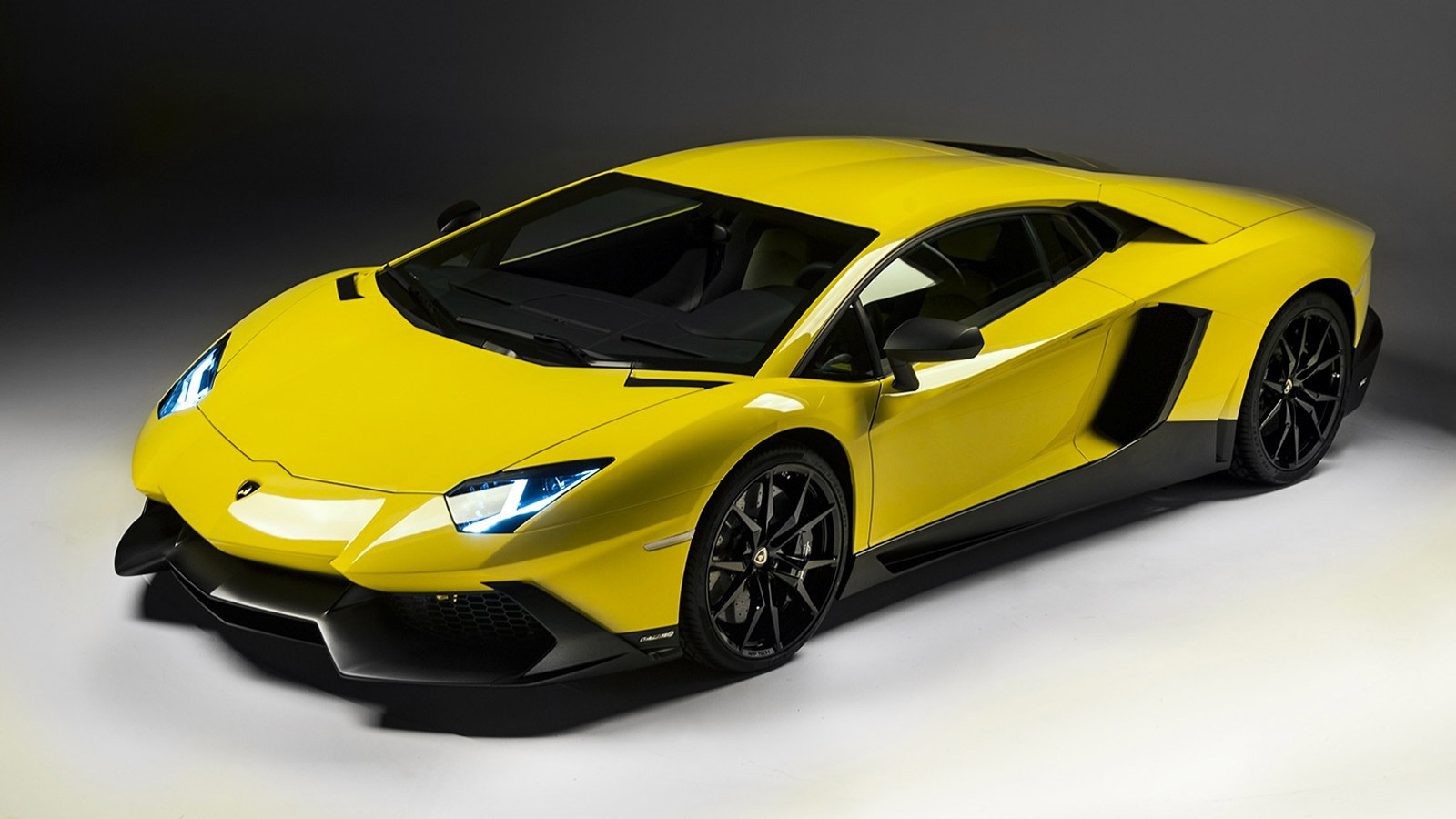 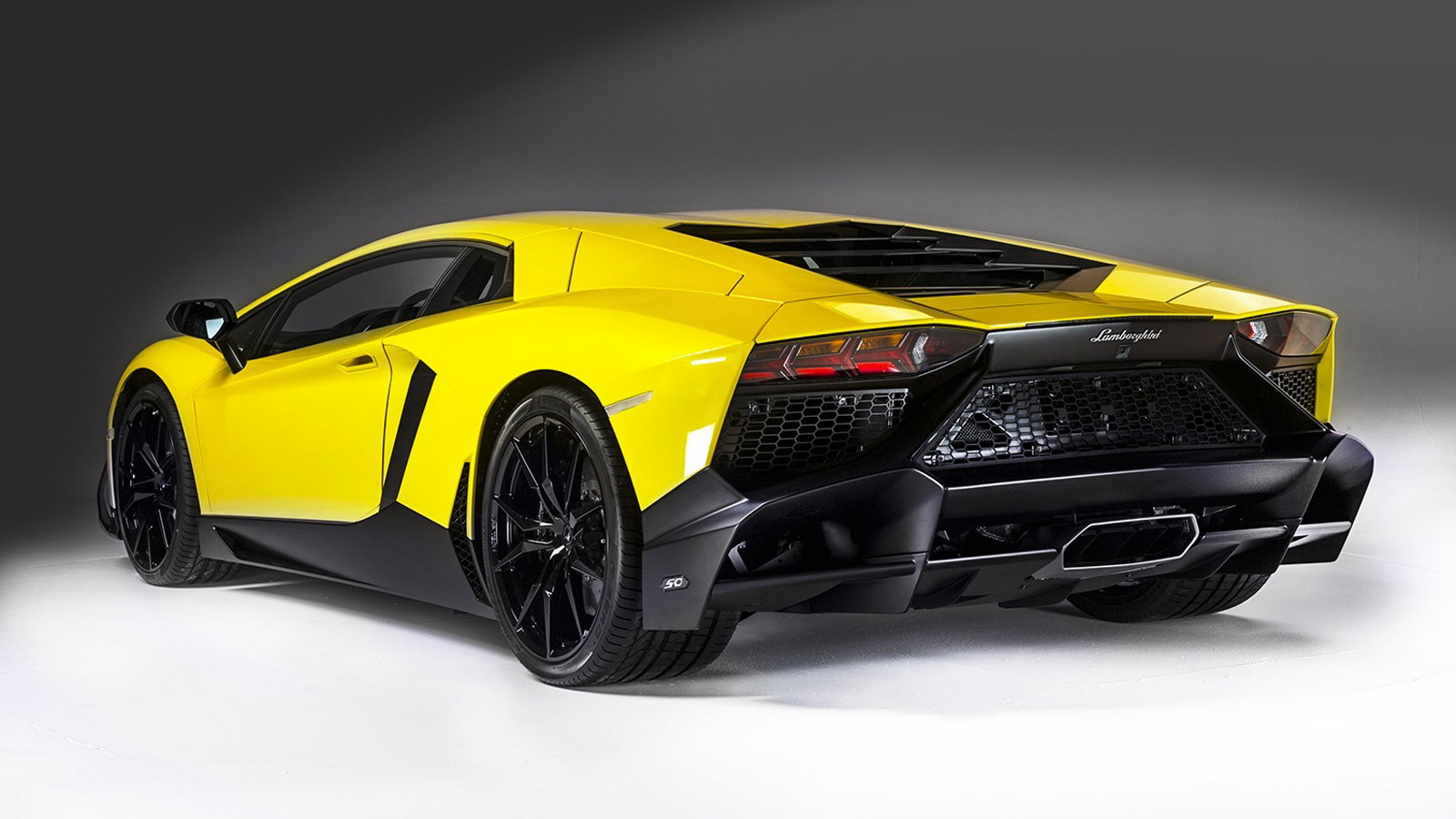 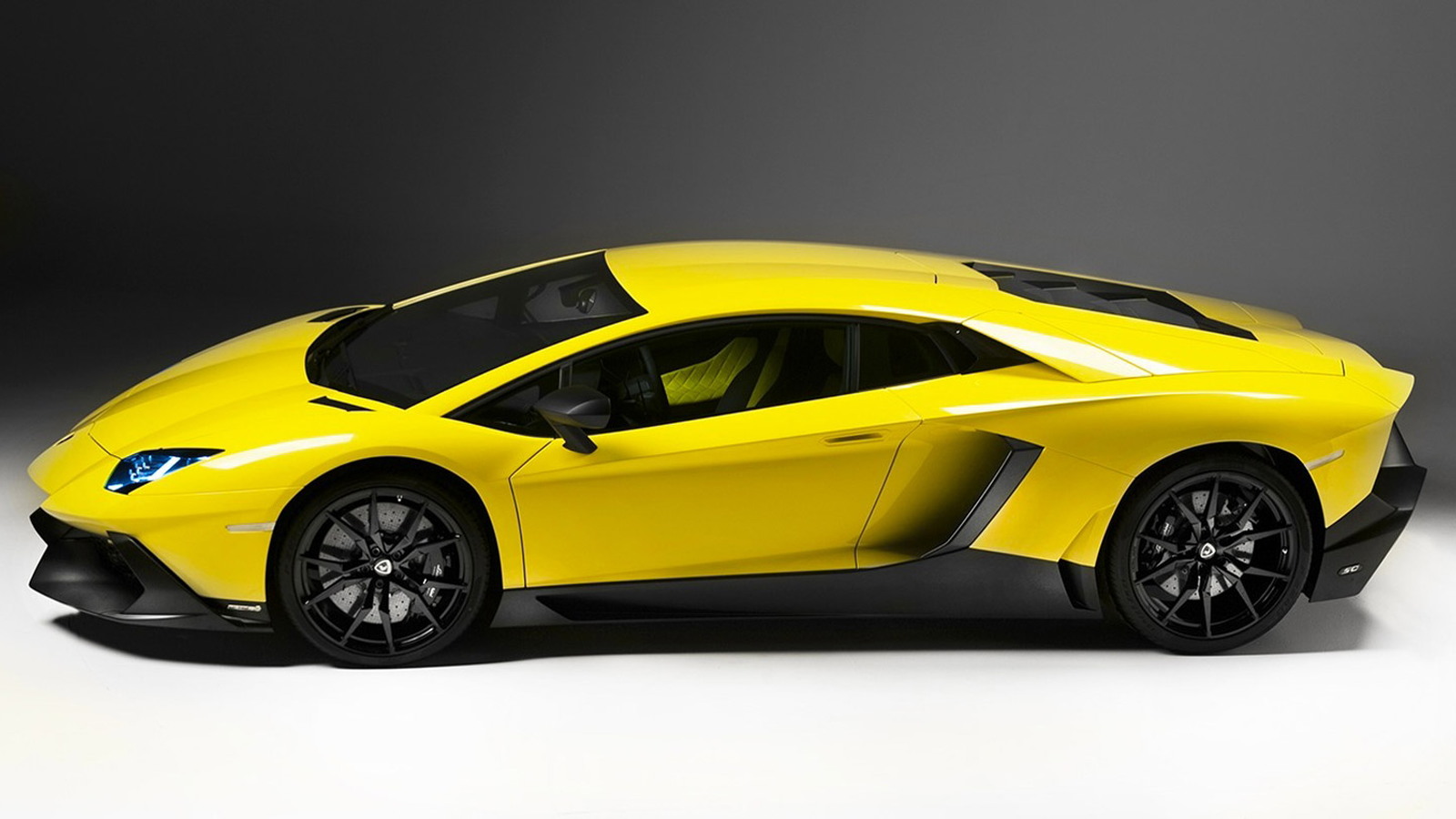 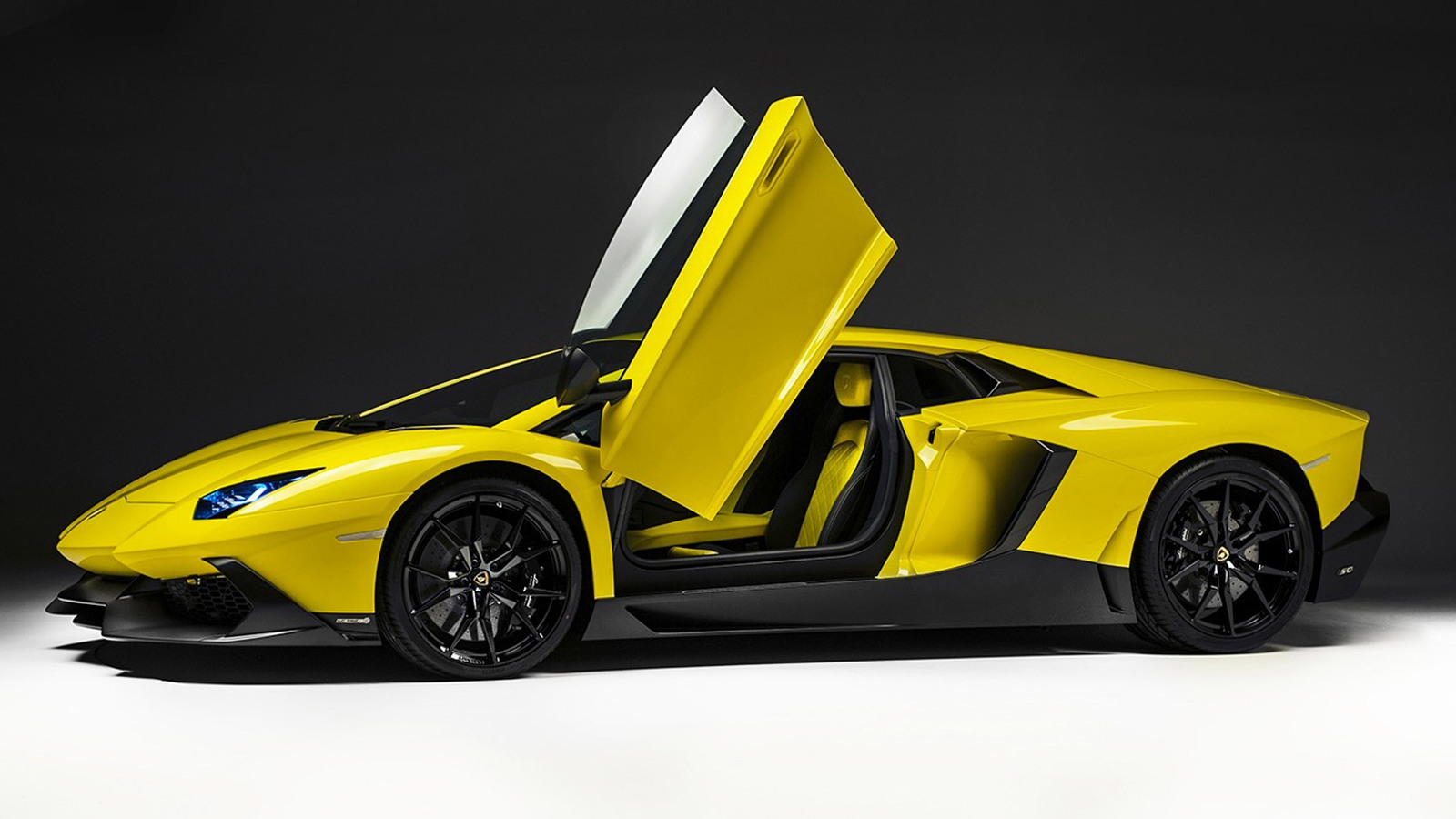 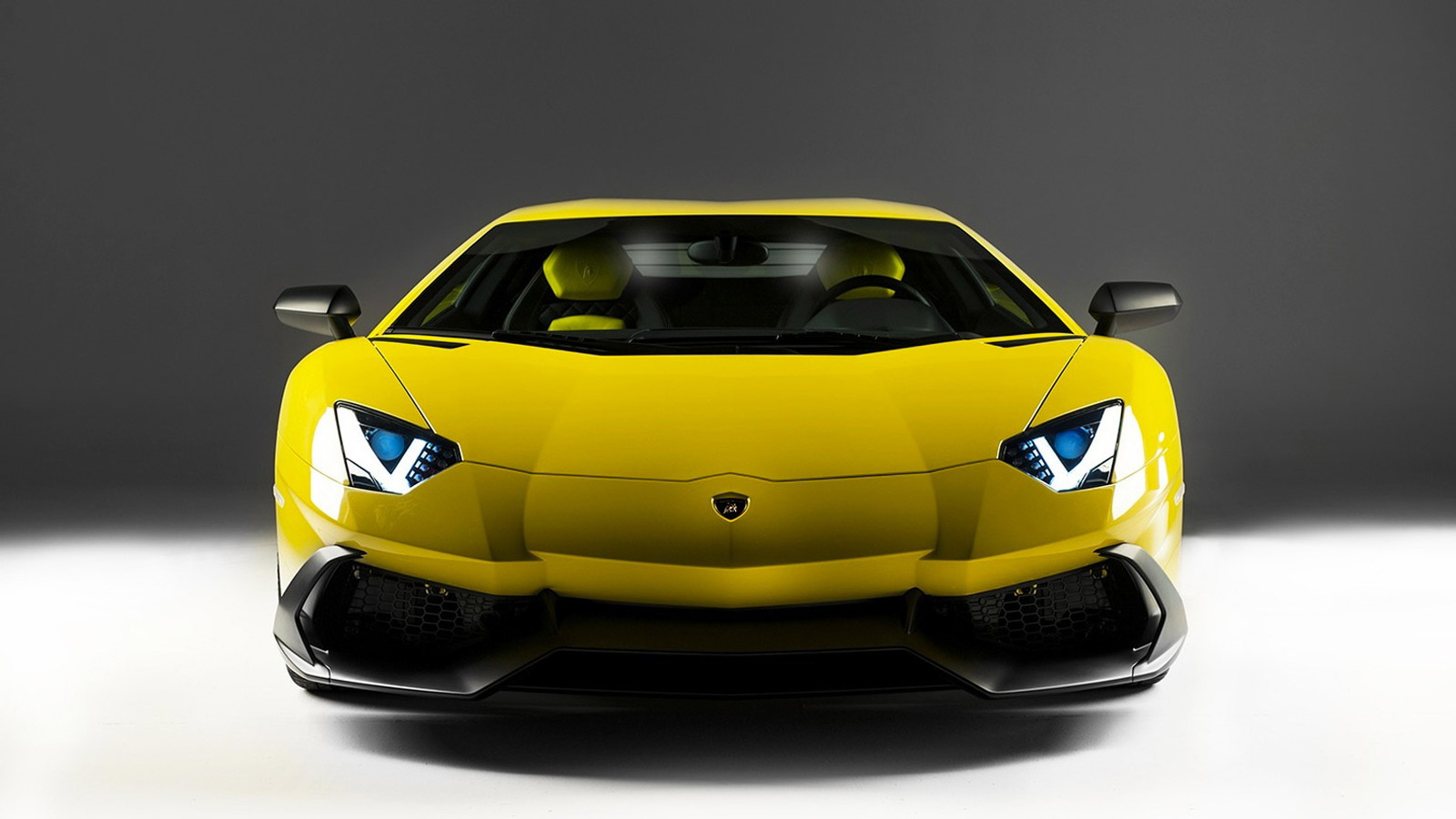 10
photos
This year Automobili Lamborghini S.p.A turns 50, and to celebrate the Italian manufacturer of supercars has a number of major events planned and has already unveiled its Veneno, which at its unveiling was billed as a tribute to the 50th anniversary of the brand.

In the past, Lamborghini has celebrated such milestones with the unveiling of special models, such as the previous 25th anniversary Countach and 40th anniversary Murcielago.

However, these were never limited to just a handful of models like the Veneno, of which only three examples will be built in addition to the prototype already shown.

It turns out Lamborghini has been busy working on another 50th anniversary special, which has been revealed today as the Aventador LP 720-4 50° Anniversario.

The car will make its world debut at the 2013 Shanghai Auto Show in China this weekend and will be built in a limited run of 100 examples.

As its name suggests, the Aventador’s 6.5-liter V-12 has been uprated to 720 metric horsepower (710 horses by American standards) and drive is still sent to all four wheels.

Lambo fans may have been hoping for more power, but this is not the philosophy of the company. Having already realized massive weight loss gains through the extensive use of carbon fiber in the Aventador chassis, the Aventador LP 720-4 50° Anniversario takes things one step further with enhanced aerodynamics.

The crazy bodywork you see at both ends of the car is completely functional and is said to yield an impressive 50 percent increase in aerodynamic efficiency.

There are also plenty of cosmetic touches such as the unique wheels, 50th anniversary logos and a new paint scheme dubbed Giallo Maggio, which is Italian for “Yellow May.” May, of course, is the month in which Lamborghini the company was incorporated back in 1963.

Stay tuned for more details once the 2013 Shanghai Auto Show gets underway in just a couple of days. You can access our ongoing coverage of the event here.

In the meantime, enjoy this video that looks back over the company's past 50 years.