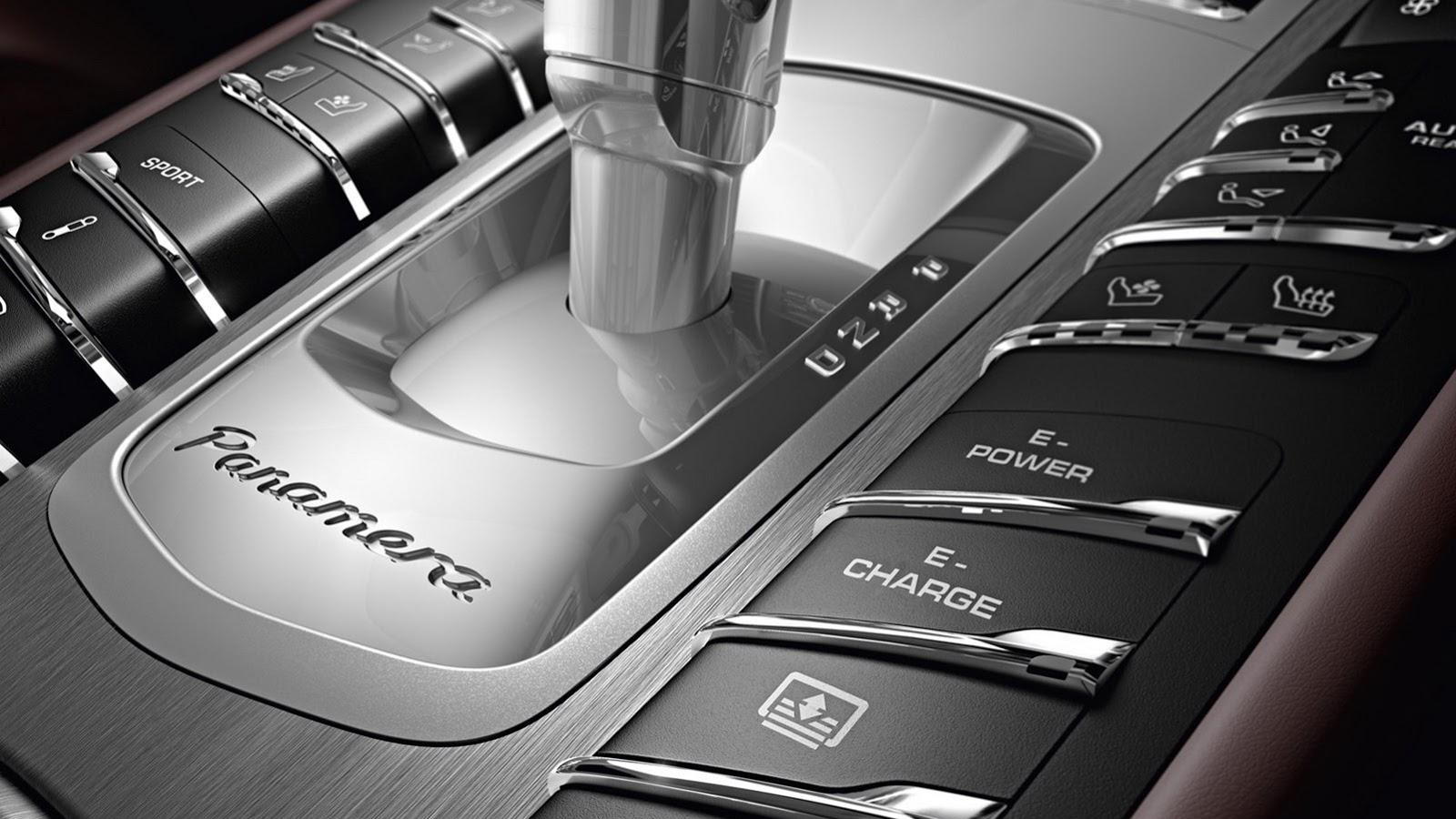 9
photos
Making its debut at the 2013 Shanghai Auto Show in China this month is the 2014 Porsche Panamera, which represents the first major update to the sporty sedan since its original debut, also in Shanghai, four years ago.

On initial glance, it doesn’t look like much has changed, as the 2014 Porsche Panamera has only received subtle visual updates.

However, peer under the skin and you’ll quickly realize that this is not only one of the most significant launches for Porsche but also for the rest of the Volkswagen Group.

That’s because the 2014 Porsche Panamera is being launched with the Volkswagen Group’s new plug-in hybrid technology, which will eventually appear in models from Audi, Bentley, Volkswagen and possibly even Lamborghini.

The new plug-in Panamera is labeled as a Panamera S E-Hybrid and features a plug-in hybrid drivetrain first previewed in the Panamera Sport Turismo concept from 2012. The drivetrain is an evolution of the one in the current Panamera S Hybrid and will appear in the Cayenne SUV next.

A 3.0-liter V-6 and eight-speed automatic is paired with an electric motor, in parallel, and combined output is 416 horsepower. Porsche says this is enough to rocket the Panamera S E-Hybrid to 62 mph in about 5.5 seconds and a top speed of 167 mph. Fuel economy, meanwhile, can reach as much 75 mpg, though in real-world conditions we expect this to be lower.

Powering the electric motor is a 9.4-kilowatt-hour lithium-ion battery, which takes about four hours to charge using an ordinary household power outlet. On a single charge, the battery offers an electric only range of about 22 miles and a top speed of 83 mph. Power regenerative systems help top up the batteries while on the run.

Owners of the Panamera S E-Hybrid will also be able to take advantage of some new smart phone app functions, which include a charge status indicator, remote control of the climate system and a program to help search for charge points. Some of these options will also be available for the non-hybrid models in the 2014 Porsche Panamera lineup.

In addition to the Panamera S E-Hybrid, the 2014 Panamera lineup also sees the introduction of a long-wheelbase Executive option and a twin-turbocharged V-6 for the Panamera S and Panamera 4S instead of the naturally aspirated 4.8-liter V-8 currently fitted to these.

The new twin-turbocharged V-6 engine displaces 3.0 liters and develops 420 horsepower, 20 more than the old V-8, and thanks to its smaller capacity is said to be about 18 percent more efficient, too. If that wasn’t enough, the torque curve is also said to be flatter over a broader rev-range.

As for the new long-wheelbase Executive option, this is available as a Panamera Turbo Executive and a Panamera 4S Executive, and adds about 5.9 inches to the wheelbase over the non-Executive versions. These models get two bucket seats in the rear, instead of a bench, as well as a range of available extras to keep those in the back entertained. These models also get air suspension as standard.

Across the range, the 2014 Porsche Panamera gets mild visual changes, which include a slightly revised front end and available LED headlights (bi-xenons are standard), as well as a tweaked rear bumper and tail lights. From the side, a new, more swept-back rear window creates a more extended silhouette. When viewed from the back, the new Panamera is primarily made out by its new trunk lid, and the aforementioned bumper and light tweaks.

Inside, most Panameras come with Porsche’s PDK dual-clutch transmission, except the Panamera S E-Hybrid and Panamera Diesel, which make do with an eight-speed auto.

Further down the track, Porsche will replace the Panamera Diesel’s engine with a new unit rated at 300 horsepower, which may even be offered in the U.S. this time around. A Panamera Turbo S Executive is also planned.Look for the 2014 Porsche Panamera range to land in showrooms late in the year, and stay tuned for the official debut at the 2013 Shanghai Auto Show on April 19. In the meantime, you can follow our ongoing coverage of the upcoming event via this dedicated show hub.

Pricing details are as follows:

Note, these prices don’t include options, taxes, dealer charges, and a destination fee of $975.