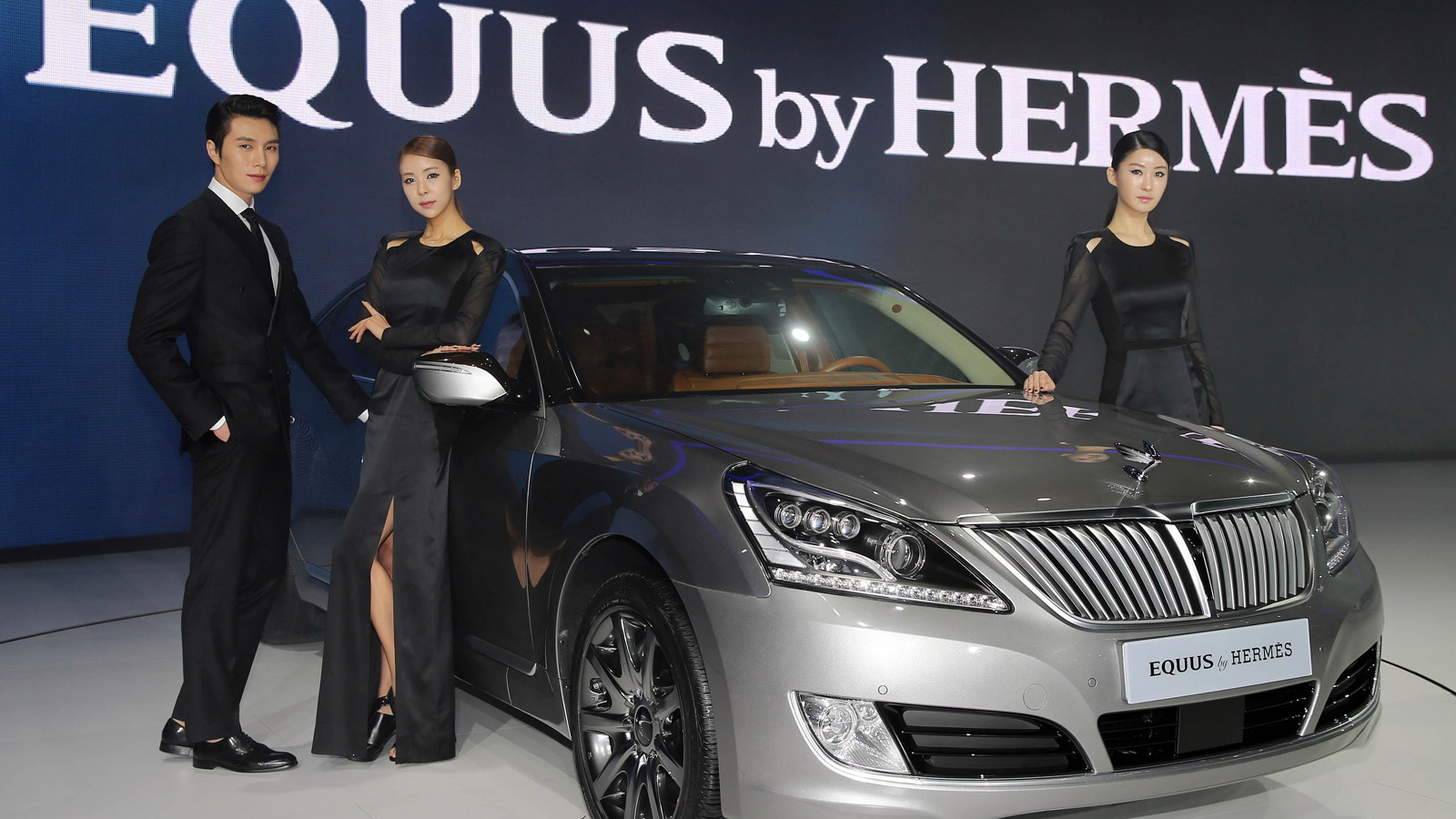 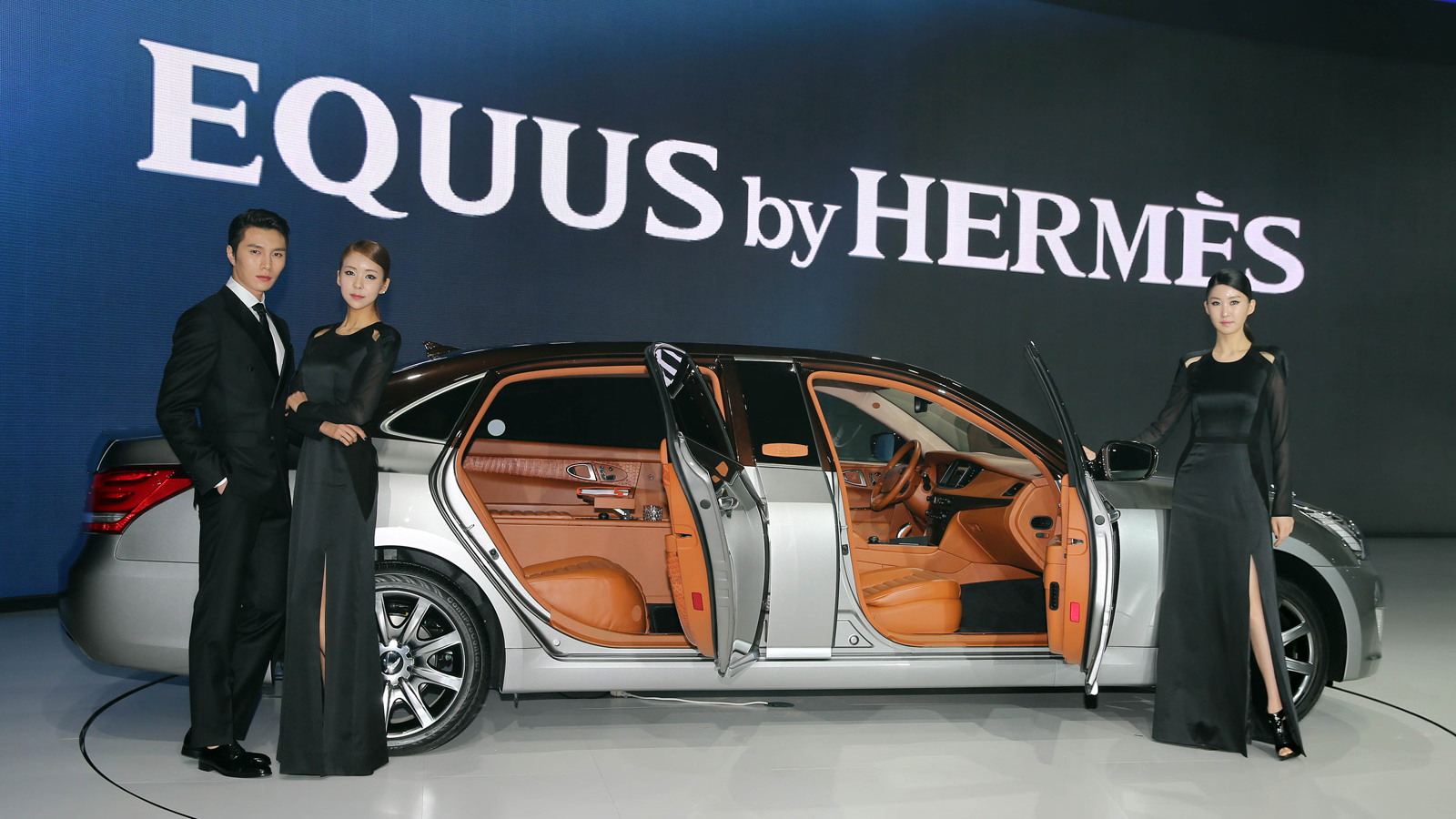 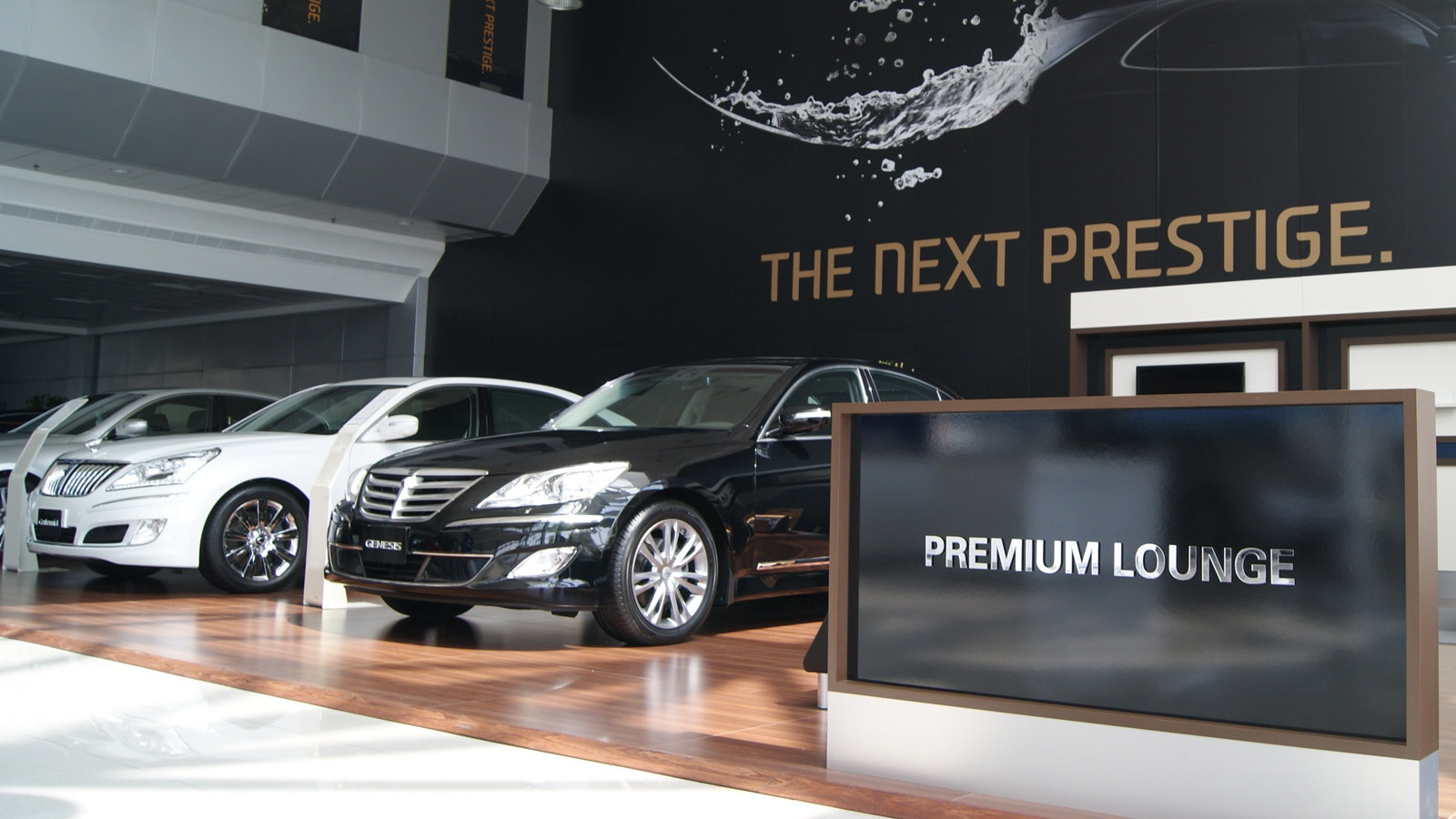 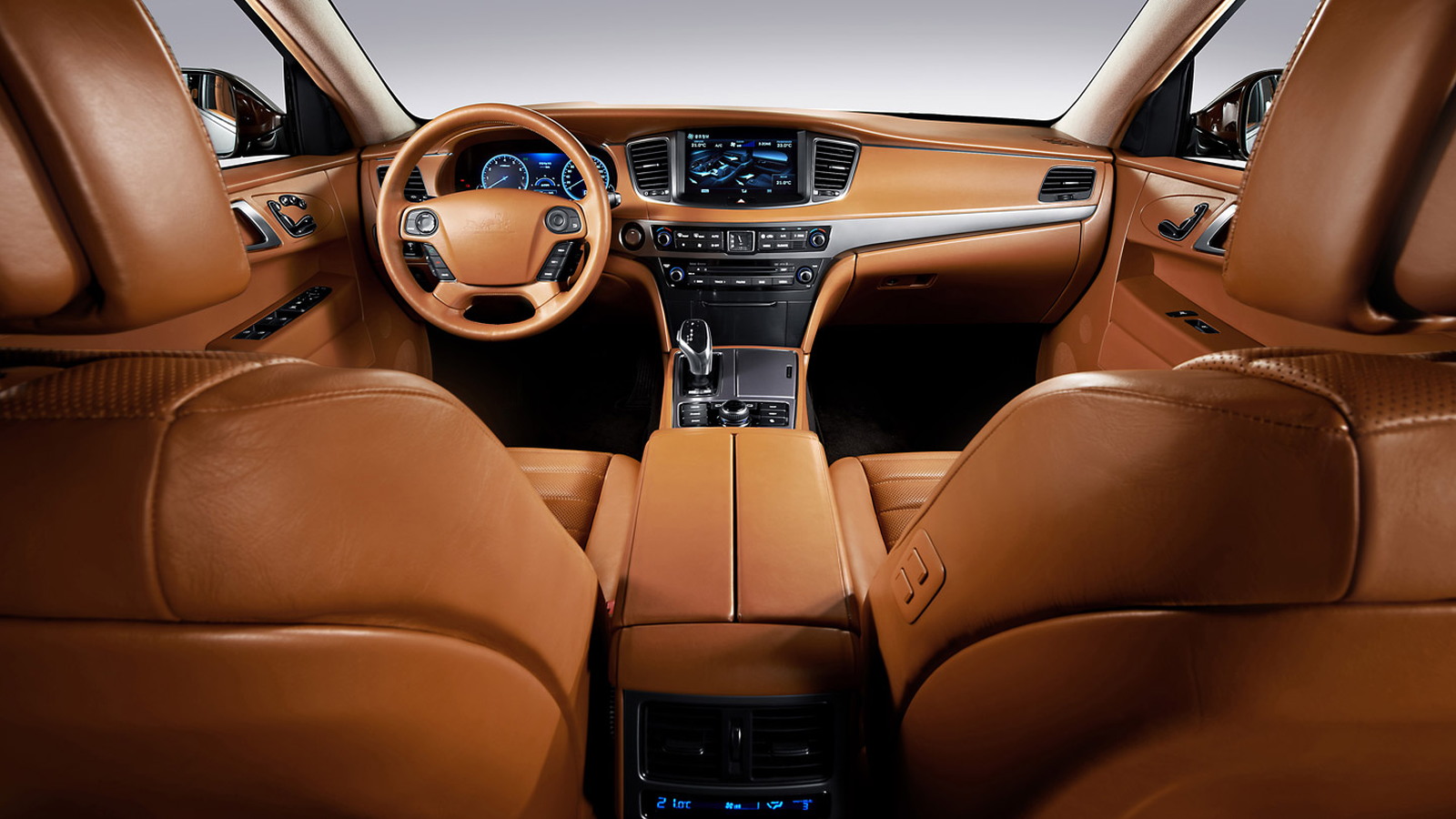 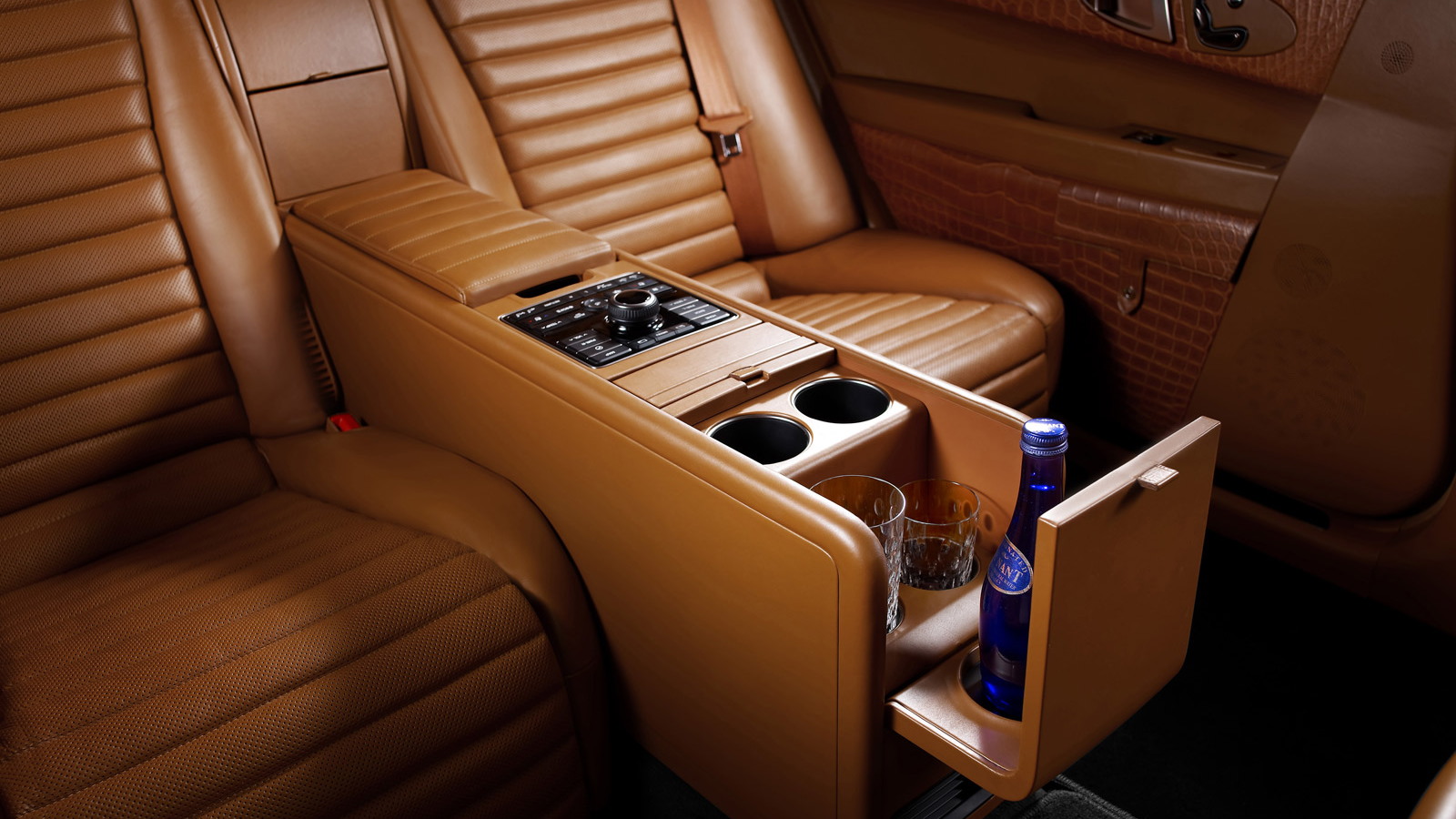 7
photos
Pictured here is the Hyundai Equus by Hermès concept car presented by the Korean automaker at the 2013 Seoul Motor Show last week.

Hermès is a high-end fashion label that in the past has been connected with brands such as Bugatti and even Smart, and soon we could be adding Hyundai to that list.

Unlike Hyundai’s previous collaboration with fashion label Prada, which saw the launch of the well-appointed Hyundai Genesis Prada back in 2011, the new Equus developed with Hermès is not yet confirmed for production.

However, given the strong reception received by the concept in the Korean capital last week, we could very well see a production version launched shortly.

Hyundai, which has just unveiled an updated 2014 Equus sedan, says the Equus by Hermès is meant to help further elevate the standing of the brand’s flagship in the luxury world. Hyundai is also keen to show that it’s equally at home building opulent interiors for luxury models as it is building interiors for more affordable cars.

Based on the long-wheelbase version of the Equus, the new concept combines the practical interior of the Hyundai flagship with the signature brown and orange hues of Hermès. In particular, the leather trim has been made to resemble the famous Birkin bags from Hermès, which retail for more than $9,000.

The concept was developed at Hyundai’s R&D center in Korea, with an outside firm, Horizon, a design subsidiary of Hermès, helping with the styling and hand-crafted aspects of the interior.

For more from the 2013 Seoul Motor Show, be sure to visit our dedicated show hub.