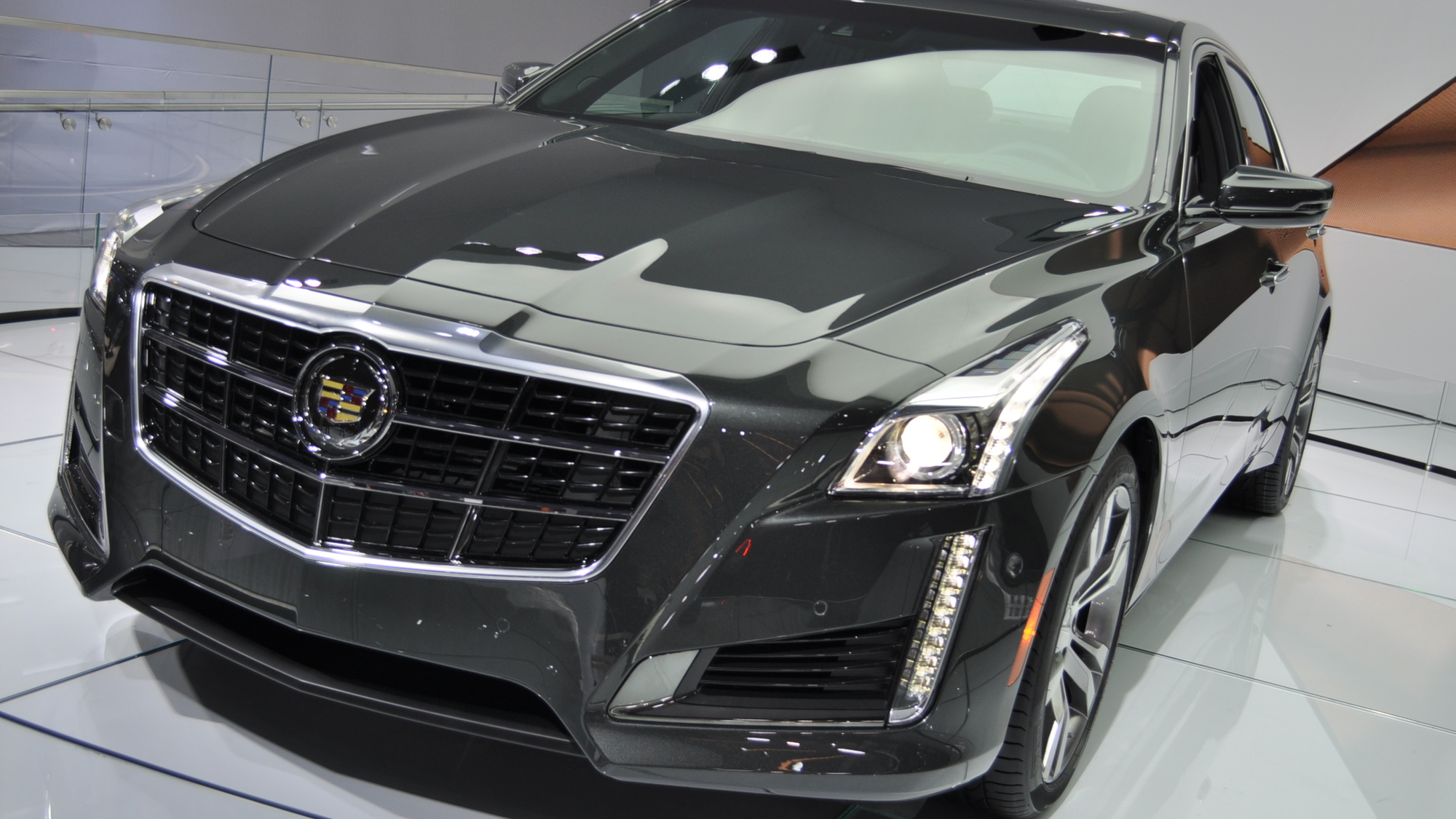 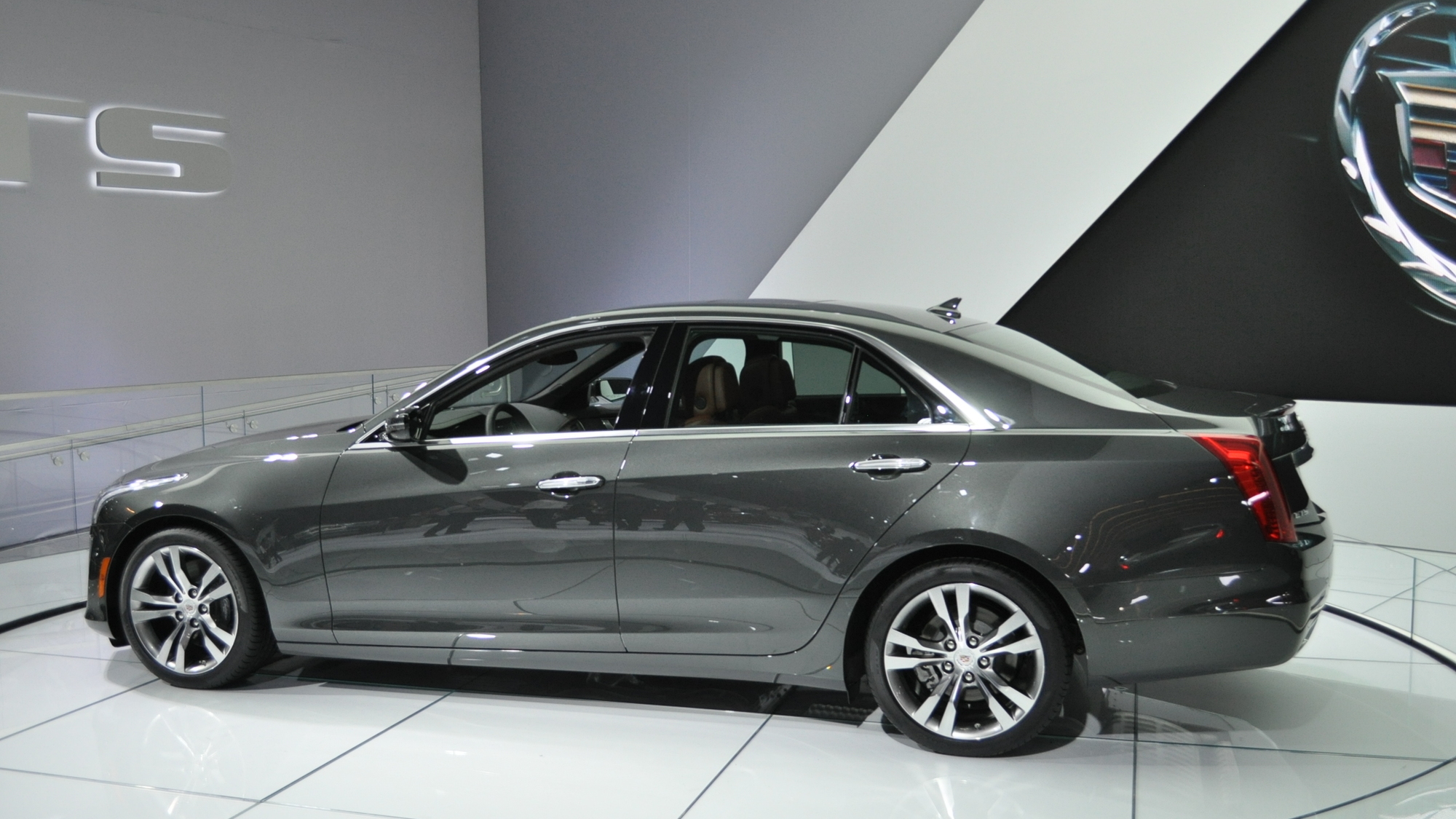 17
photos
Following the hugely successful debut of the all-new 2014 Cadillac CTS at the New York Auto Show last week, the question on everybody’s lips is whether or not we’ll be seeing a coupe version of the stunning new sedan.

Prior to the reveal of the new CTS, there was speculation that Cadillac’s next coupe, ignoring the ELR plug-in, would be based on the smaller ATS so that the potential range of ATS sedans, coupes and perhaps even a convertible would better align with the competition, namely, BMW’s 3-Series range.

We do know that the award-winning Alpha platform underpinning both the ATS and CTS is capable of spawning a coupe, as well as a convertible for that matter, since the same platform will be used for the next-generation Chevrolet Camaro coupe and convertible models.

But will Caddy launch two-door versions of the ATS or use the larger CTS as the basis for its next coupe?

Speaking with Edmunds, Cadillac global marketing director Jim Vurpillat said the current CTS Coupe was a huge success for Cadillac, explaining that it was the best-selling coupe in the luxury segment.

Clearly Cadillac would be keen to repeat that success, though nothing has been confirmed, according to Vurpillat.

"We will see where we go," he said, when asked about the possibility of a new CTS Coupe. “It is a good segment for us."

But what about Cadillac’s CTS Sport Wagon? While the wagon version never sold in high volumes, it has certainly performed well enough to keep it in the lineup. More importantly, it’s attracted new customers to the Cadillac brand, especially in CTS-V guise; in fact, 33 percent of CTS wagons sold were the high-performance CTS-V.