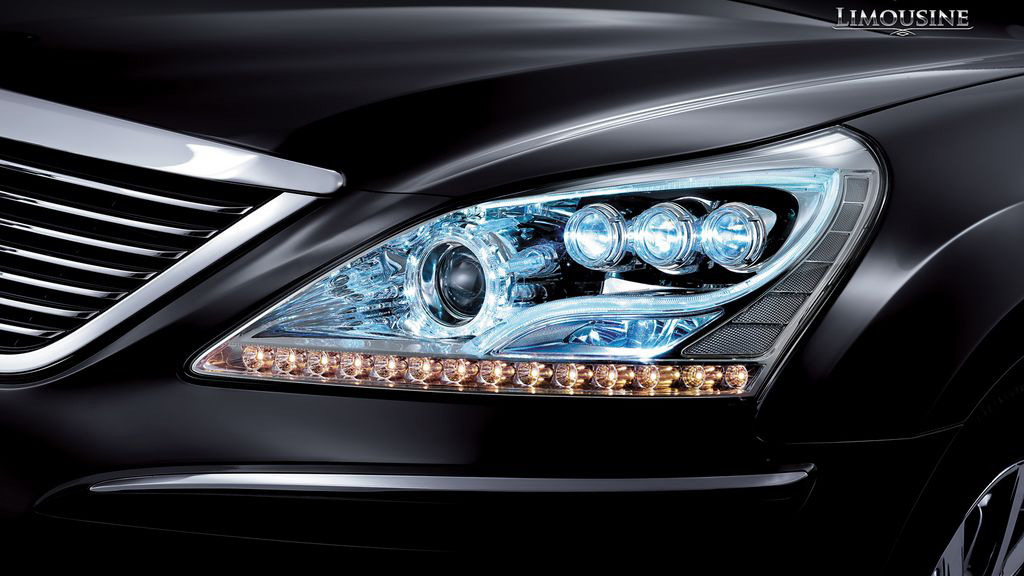 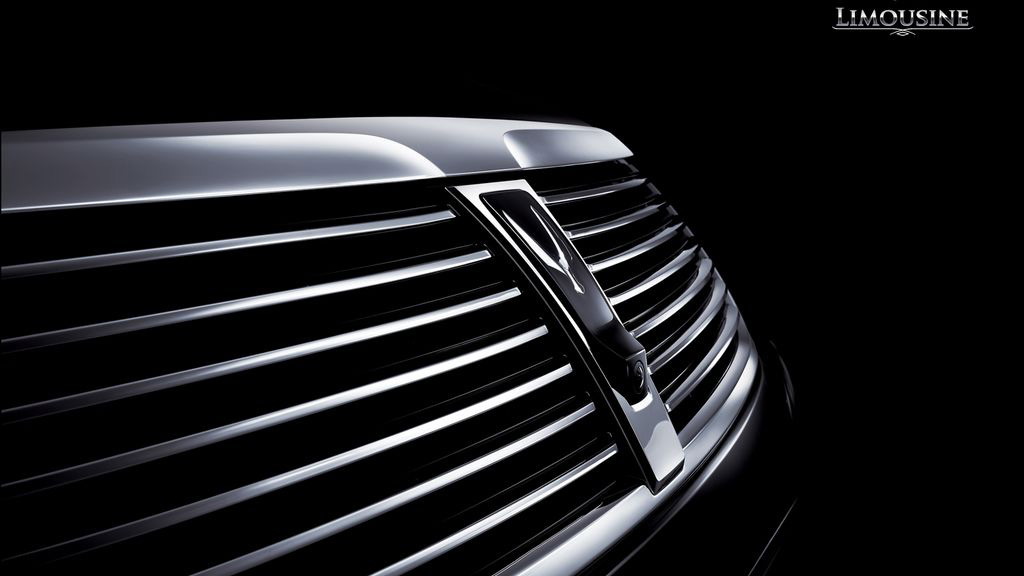 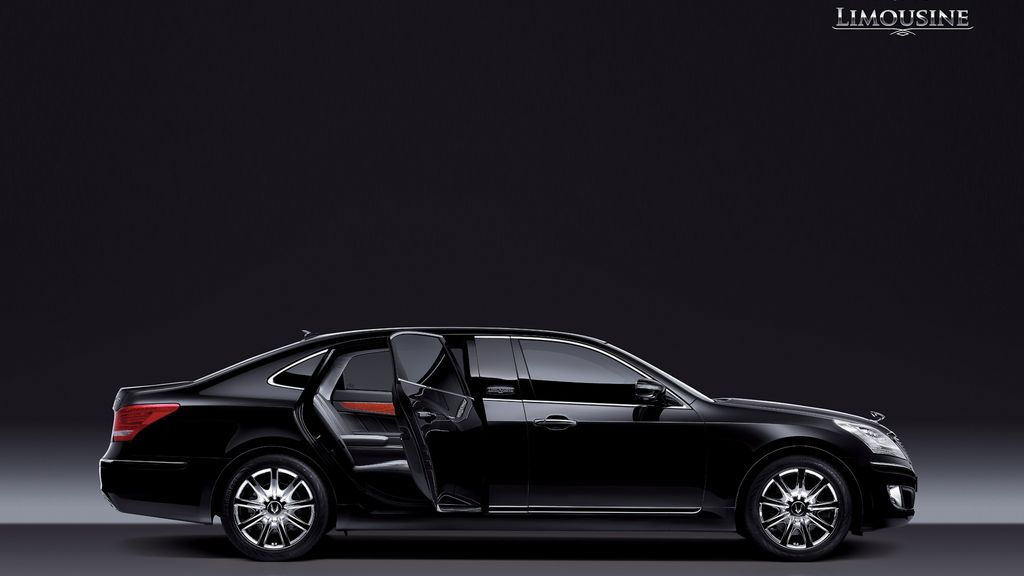 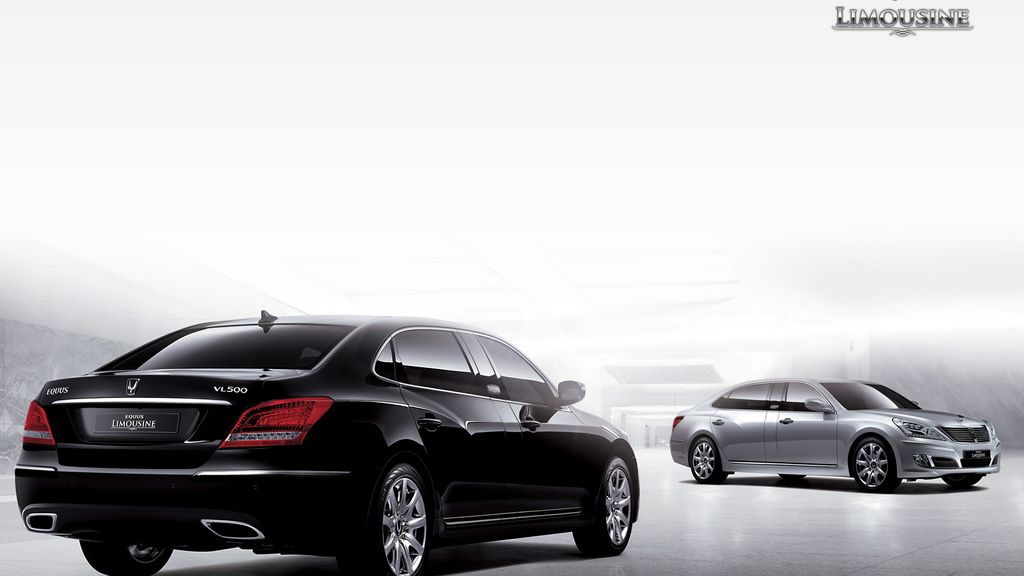 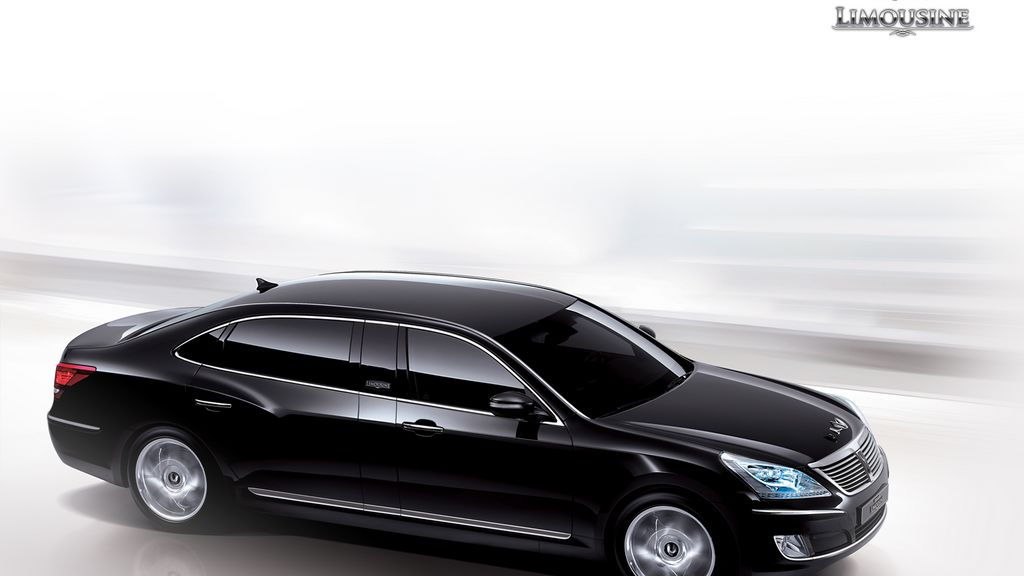 9
photos
If you were too easily offended by Hyundai--yes, Hyundai--proclaiming its Genesis sedan could duke it out with the likes of Lexus and Infiniti, boy, are you going to be irked.

Come next year, Hyundai's taking it one step further. And bigger. And richer.

The South Korean automaker has already confirmed that its 2011 Equus flagship sedan will be sold in limited numbers in North America next year--both in standard and long-wheelbase forms.

These are the first shots of the long-wheelbase model, which will go head-to-head to stretched versions of cars like the Mercedes-Benz S-Class, BMW 7-Series and Lexus LS.

Like its rivals, the long-wheelbase Equus offers several upgraded features from the normal sedan version, including differentiated exterior designs and longer overall length. The vehicle’s length is longer than major competitors by as much as 12.2-inches, with backseat legroom as much as 14.8-inches longer, as well.

To further differentiate it from the standard sedan, the stretch version is equipped with an exclusive horizontal cross-bar radiator grille with an emblem in the center.

While it hashes out the details, Hyundai will show the Equus at future auto shows. When it reaches dealers at the end of summer 2010, it should feature conservative pricing, which may mean a proportional step up from the most expensive Genesis sedans, somewhere around or above $50,000. Only 100 to 200 dealers will be allowed to sell the car, and Hyundai only expects to sell 1000 to 2000 cars annually while it feels its way around the luxury end of the market.