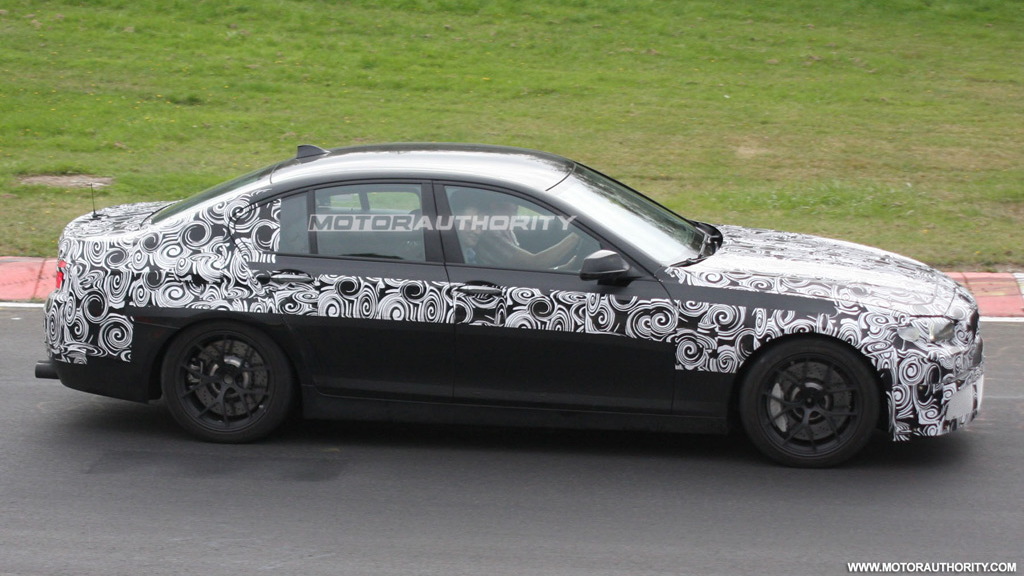 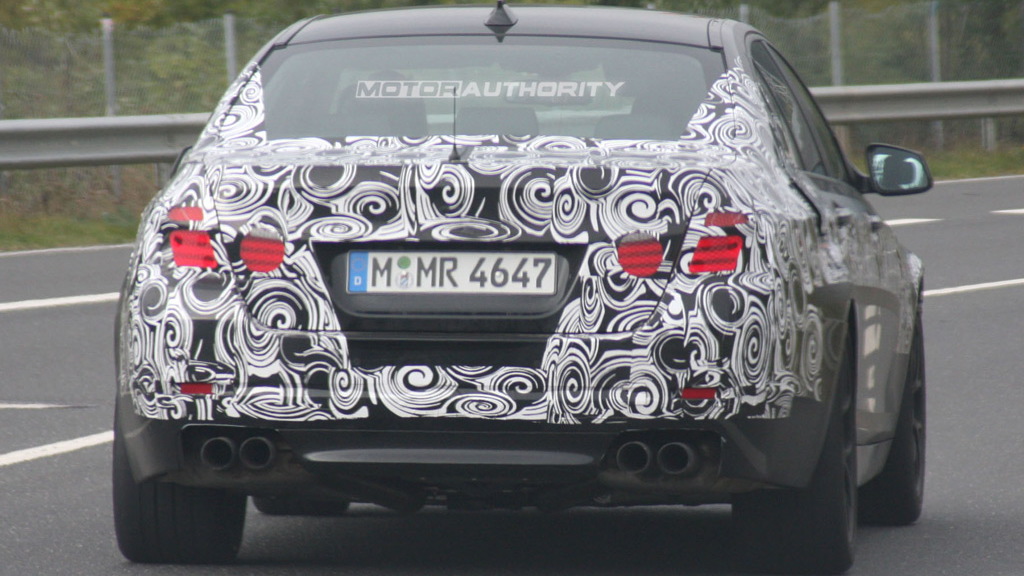 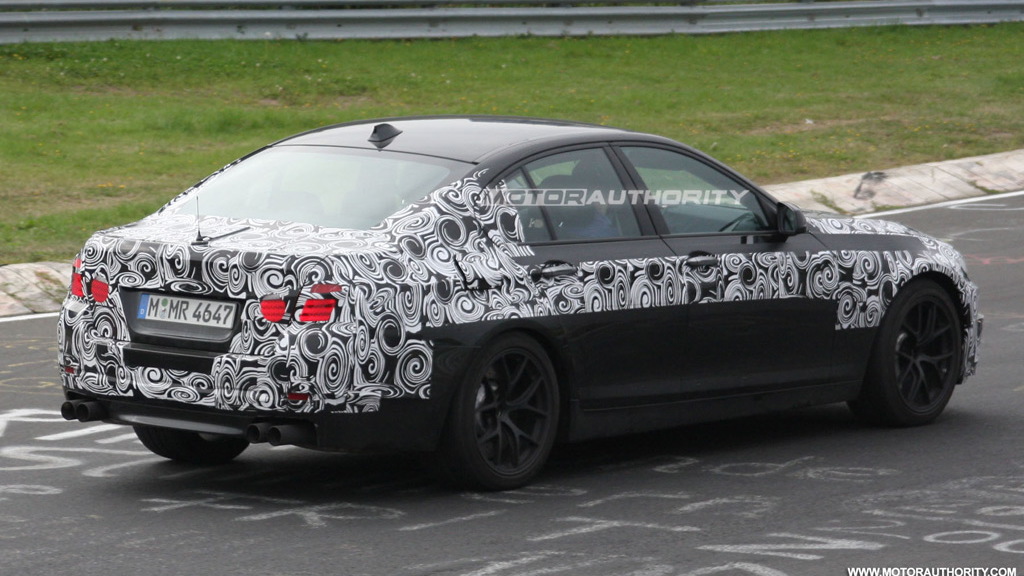 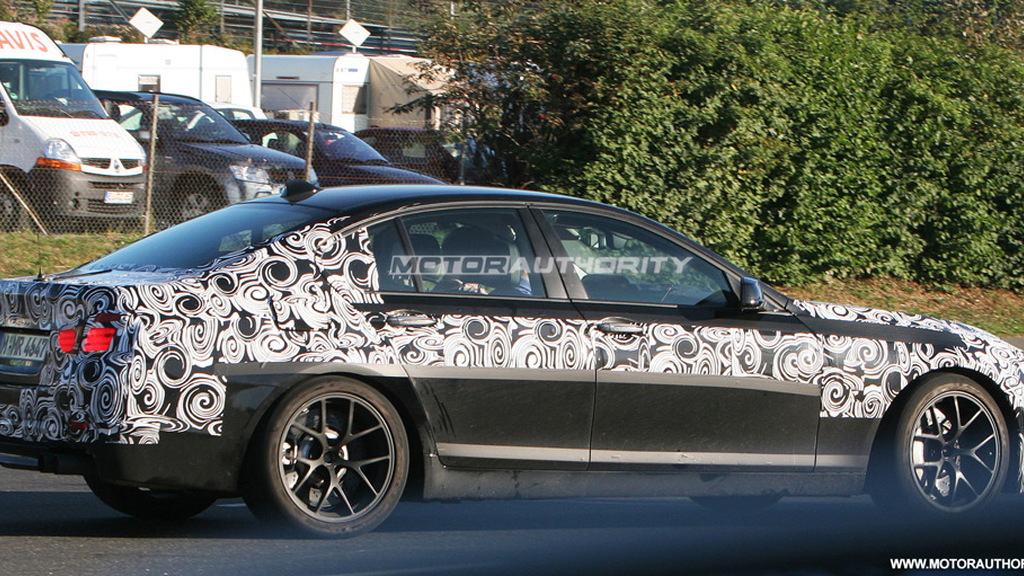 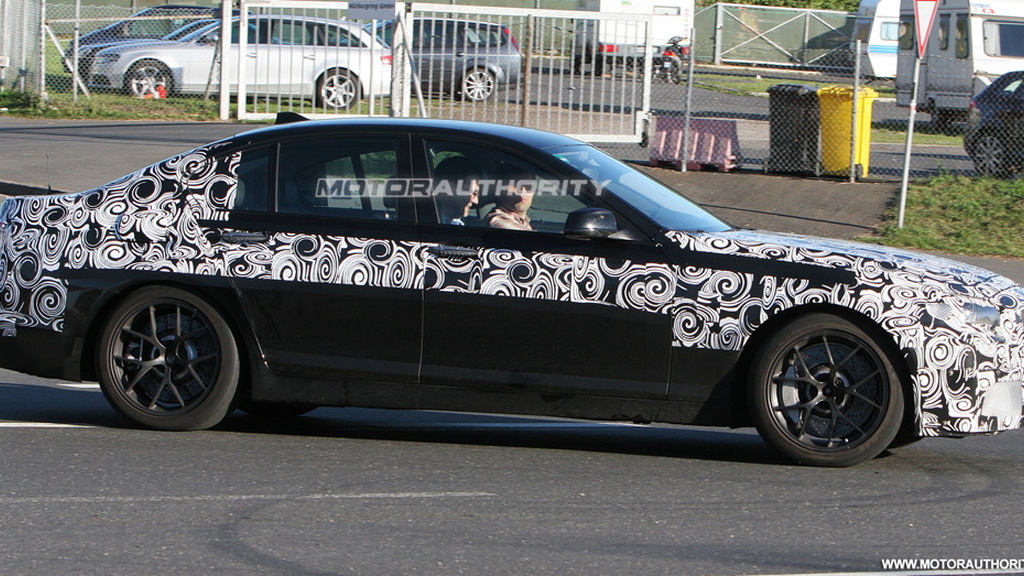 Since mid-2008 we've been bringing you reports that the 2011 BMW M5 could be powered by a high-performance turbocharged V-8 instead of the high-revving 5.0-liter V-10 mill in the current model. Today, a new report has emerged alleging confirmation of that plan direct from BMW.

Speaking with BMW engineers, Edmunds says it has received positive confirmation from "BMW insiders" that a turbocharged V-8 would be the powerplant for the 2011 BMW M5. Those insiders didn't give any details beyond that, but the TwinPower 4.4-liter V-8 from the current X5 M and X6 M is the obvious choice for an M-model V-8.

Rated at 555 horsepower and 500 pound-feet of torque, the twin-turbo V-8 would be a 48-horsepower bump over the current model and could actually allow for more compact packaging thanks to the positioning of the two turbos and their manifolds between the cylinder blocks.

Another possible inclusion on the next-gen M5 is a Formula 1-style Kinetic Energy Recovery System (KERS) hybrid drive, helping to boost power as high as 600 horsepower in total. Unlike typical hybrid systems, the KERS-type hybrid is used to apply an extra boost of power when desired, usually at the push of a button.

So far no confirmation of any production-car applications of the KERS system have come out of BMW, however, so it may yet be a generation off, especially with BMW's exit from Formula 1 at the end of this season.

Marking a similar train of thought, Audi is also thought to be working on a move from its Lamborghini-sourced V-10 engine toward more turbocharged V-8 power. The first applications of the change would likely arise in the RS6, though eventually even the R8 would have to follow.