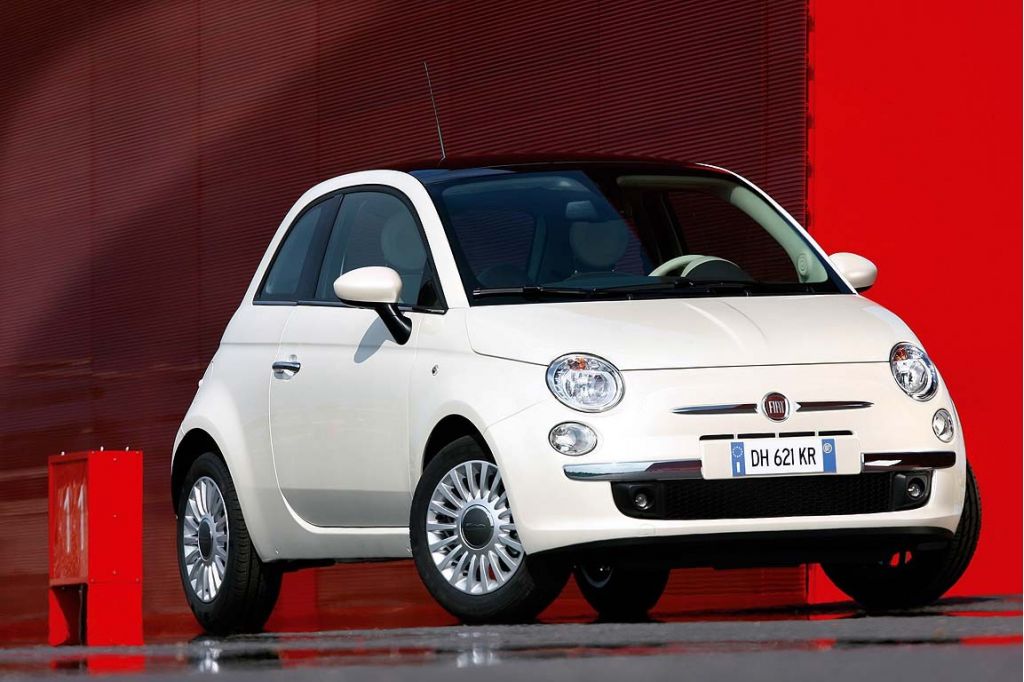 Many in the U.S. have been hoping to receive the wildly popular Fiat 500 minicar for the past couple of years but a lack of interest in small cars has largely held it back. Now, with Fiat's alliance with Chrysler in place the Italian auto giant has a gateway to the lucrative U.S. market and the first model to arrive under the new alliance will be the 500, though it’s launch is still more than a year away.

We can confirm today that the 500 will be sold in Chrysler dealerships and it will be the only Fiat-badged model in the U.S. market. It will come in four different versions, all of which will be manufactured at a Chrysler plant either in the U.S. or in Toluca, Mexico in late 2010 or early 2011.

Mexico is the preferred choice by Fiat because of a free-trade agreement with Brazil. Annual production is expected to top 100,000 units.

The four models that will eventually make their way to the U.S., meanwhile, include the regular hatchback, the new 500C convertible, a ‘Giardinetta' wagon, and a high-performance model--possibly the Abarth version currently on sale in Europe. There is also a strong chance that a fifth, AWD SUV version will be launched further down the track.

According to Chrysler brand CEO and head of sales for all Chrysler Group brands, Peter Fong, the 500 will likely have a dedicated corner in Chrysler-brand showrooms rather than its own retail network like Mini--the 500’s expected nearest rival.

With news of Fiat bringing the 500 to U.S. shores, other automakers may feel compelled to compete with the little hatch. This could mean that we'll be seeing Ford's Ka coming to the States around the same time as the two cars share the same platform.