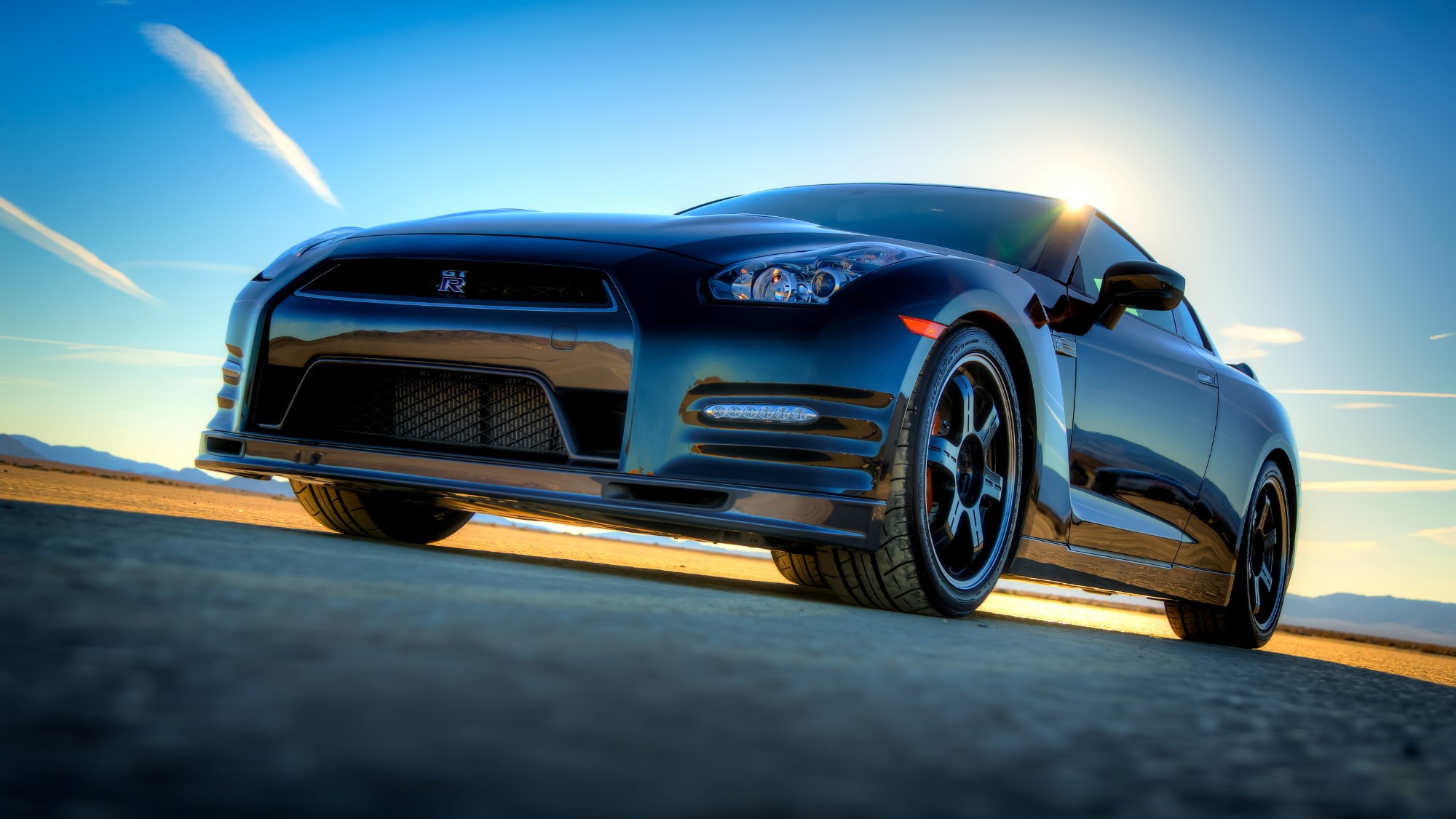 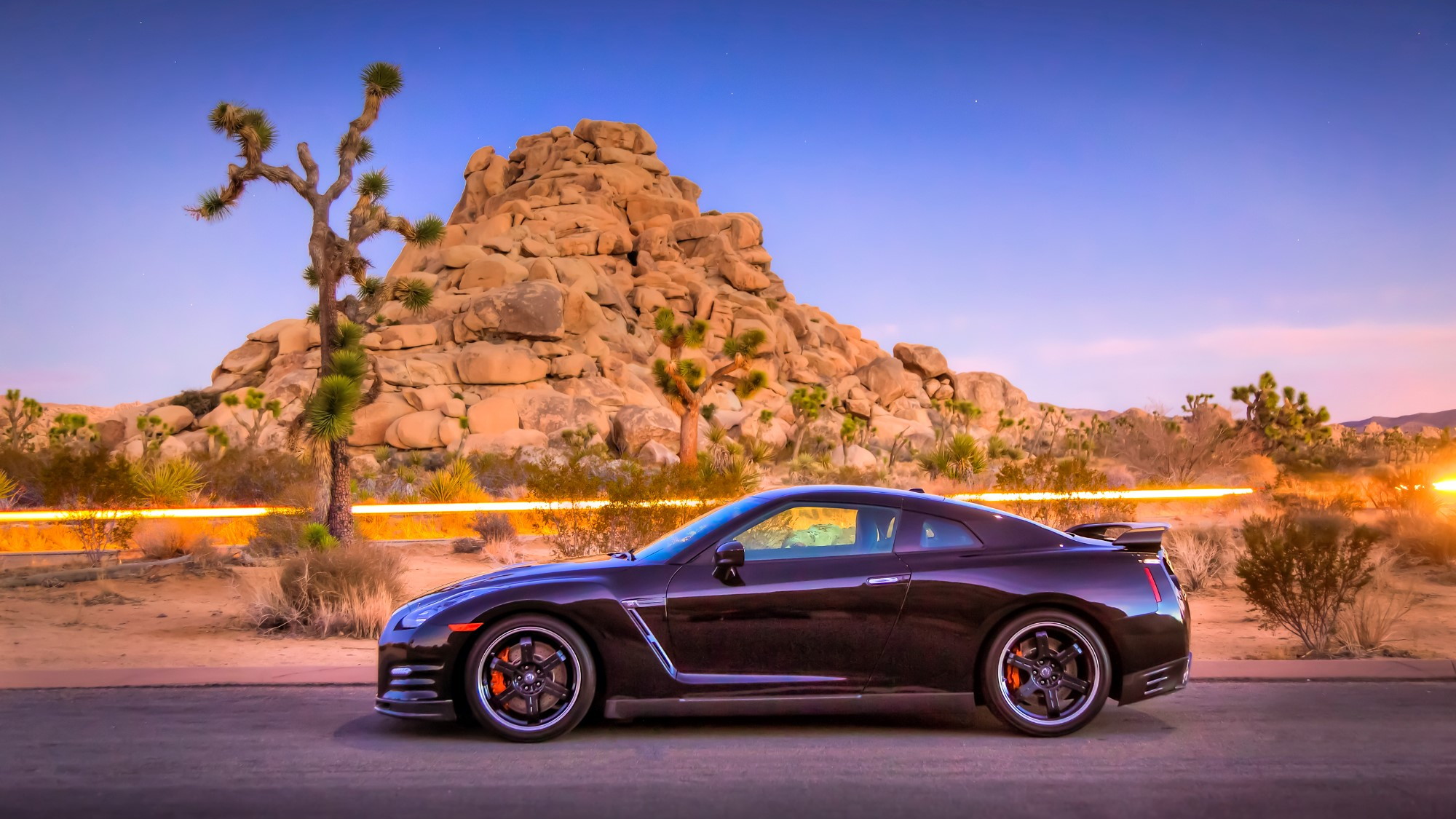 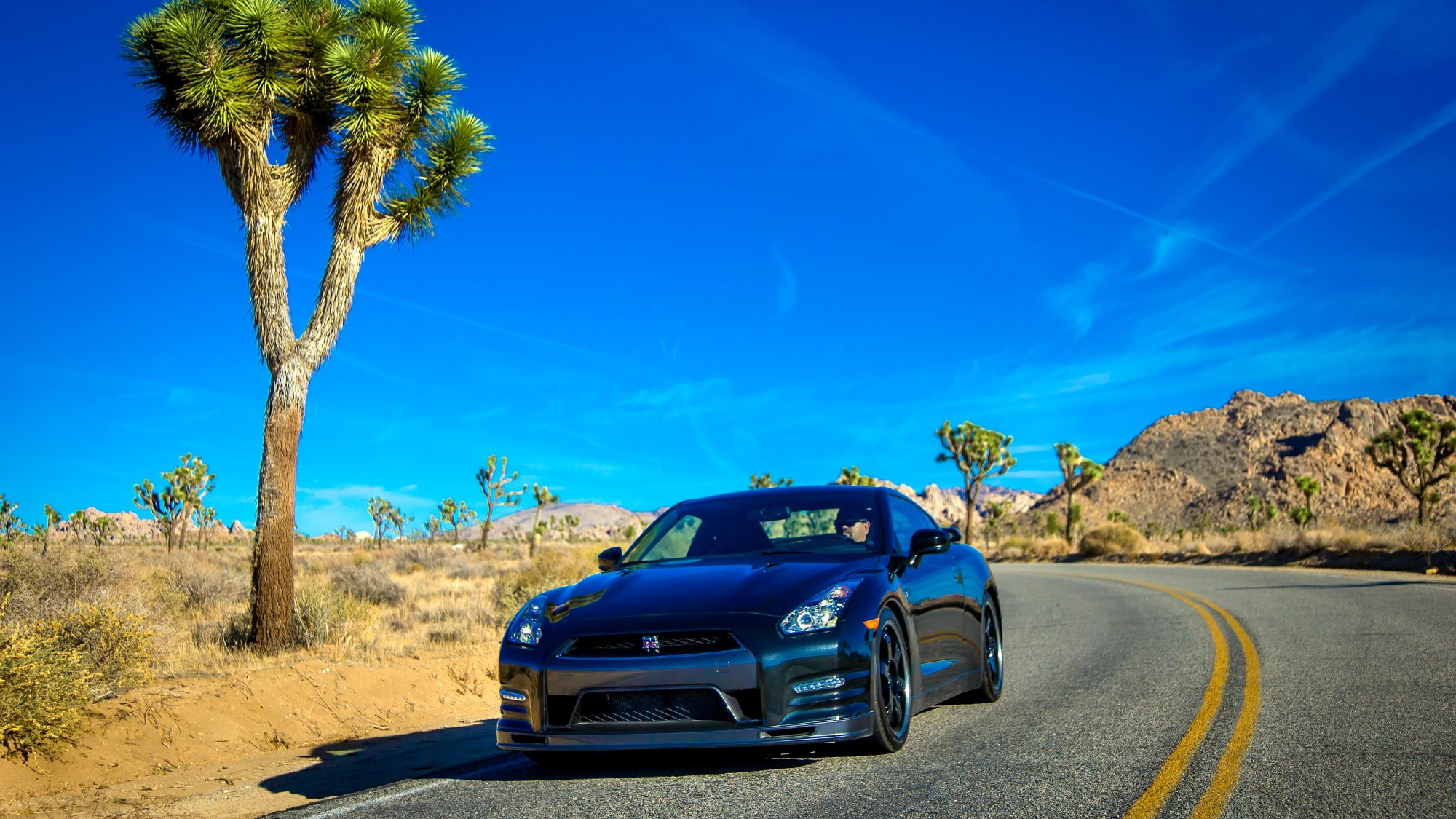 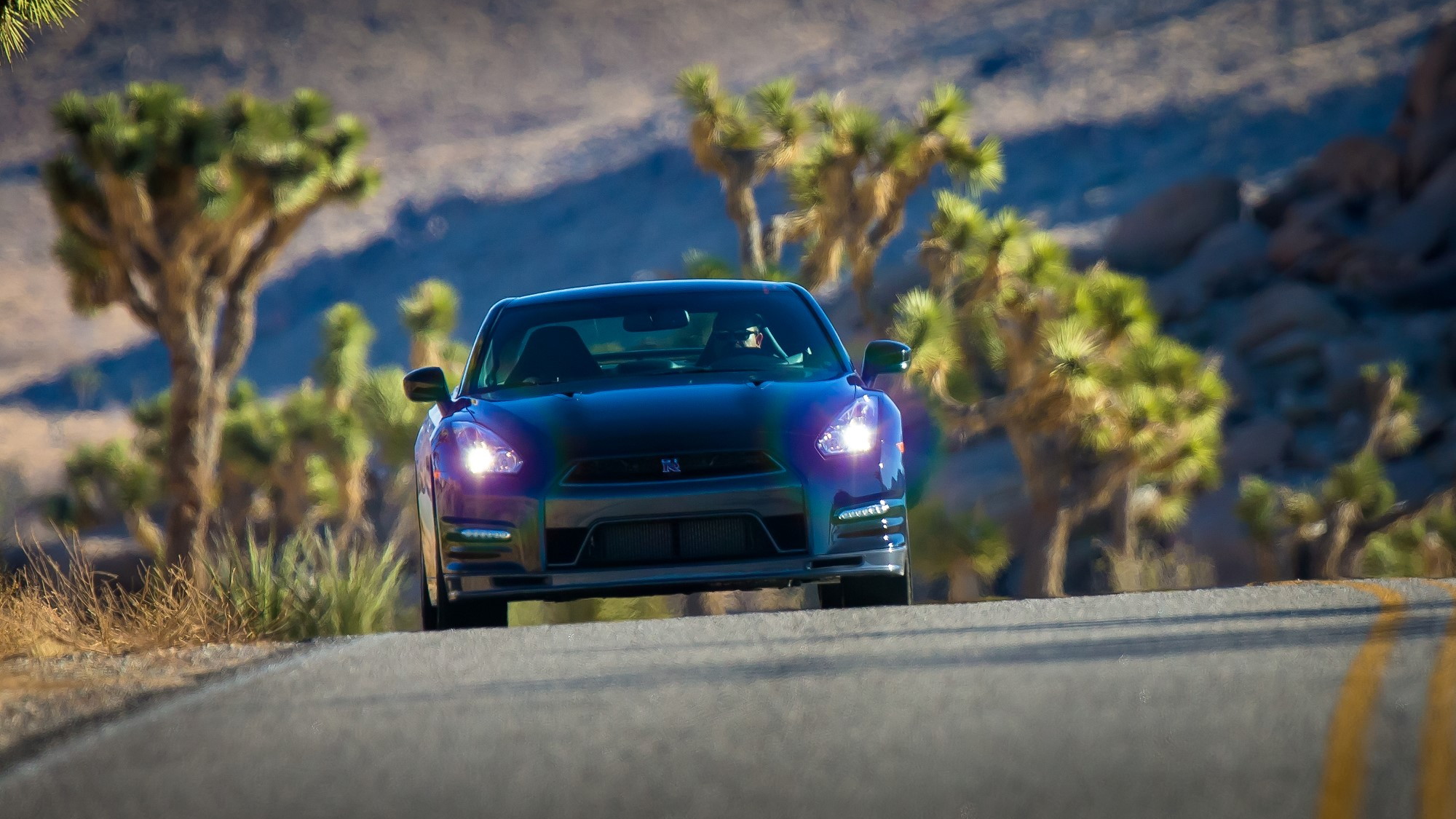 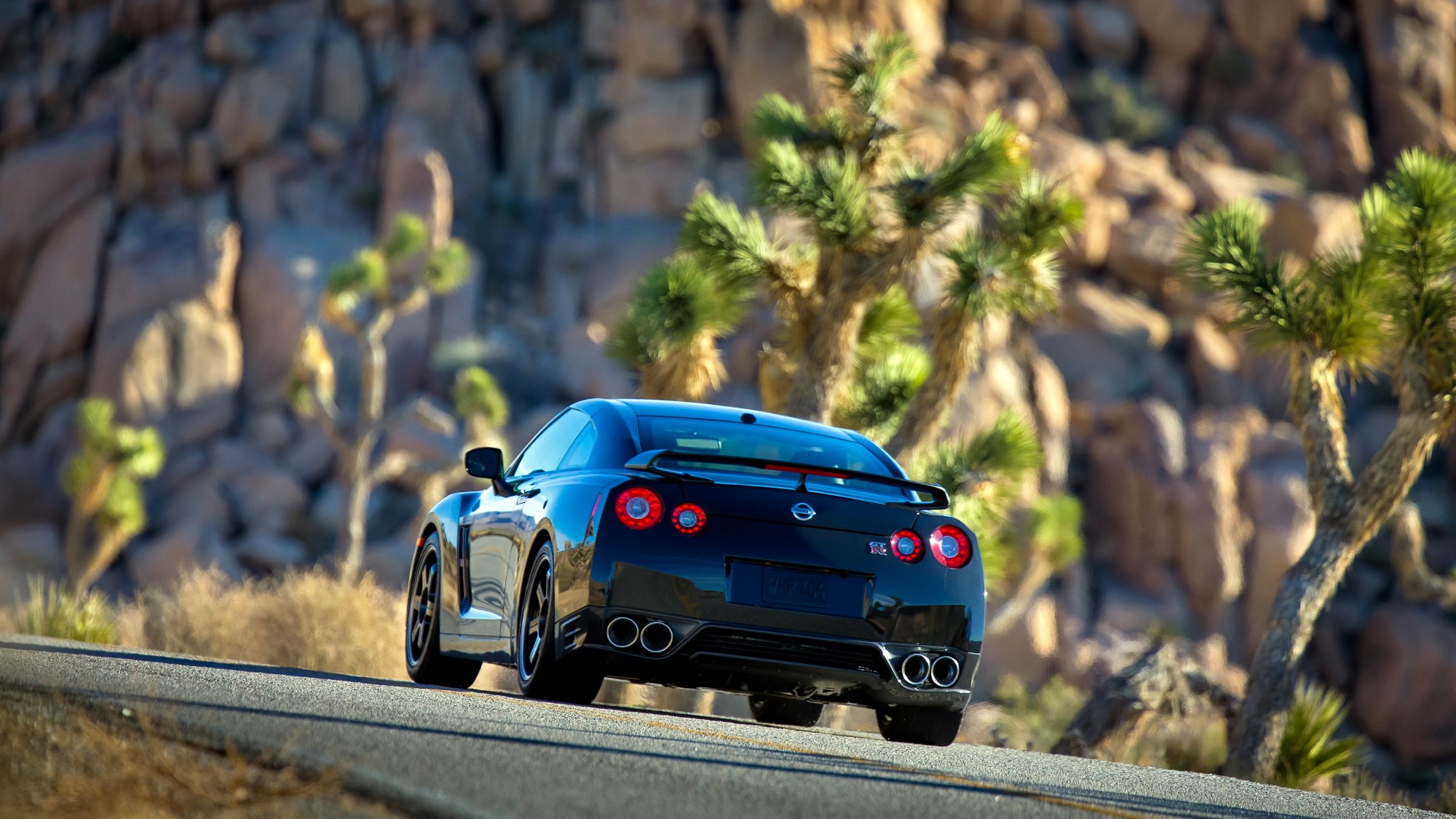 23
photos
Nissan has put a price on the most-wanted GT-R of the season—that's the competition-focused 2014 Nissan GT-R Track Edition.

The Track Edition forgoes the back seats altogether, in favor of a lightweight quilted cloth mat, and its various upgrades, including special suspension tune (Biilstein DampTronic gas-pressure shocks and higher spring rates), brake cooling guides, a unique front spoiler with carbon-fiber air ducts, and a carbon-fiber rear spoiler for more downforce. And that's in addition to other meaningful improvements in the 2014 Nissan GT-R lineup.

Intended to help extract the most out of this 545-horsepower supercar, the package also gets. Black six-spoke RAYS-forged wheels and Dunlop SP Sport Maxx GT 600 DSST CTT performance run-flats complete this very special package, proven on the Nürburgring by Toshio Suzuki.