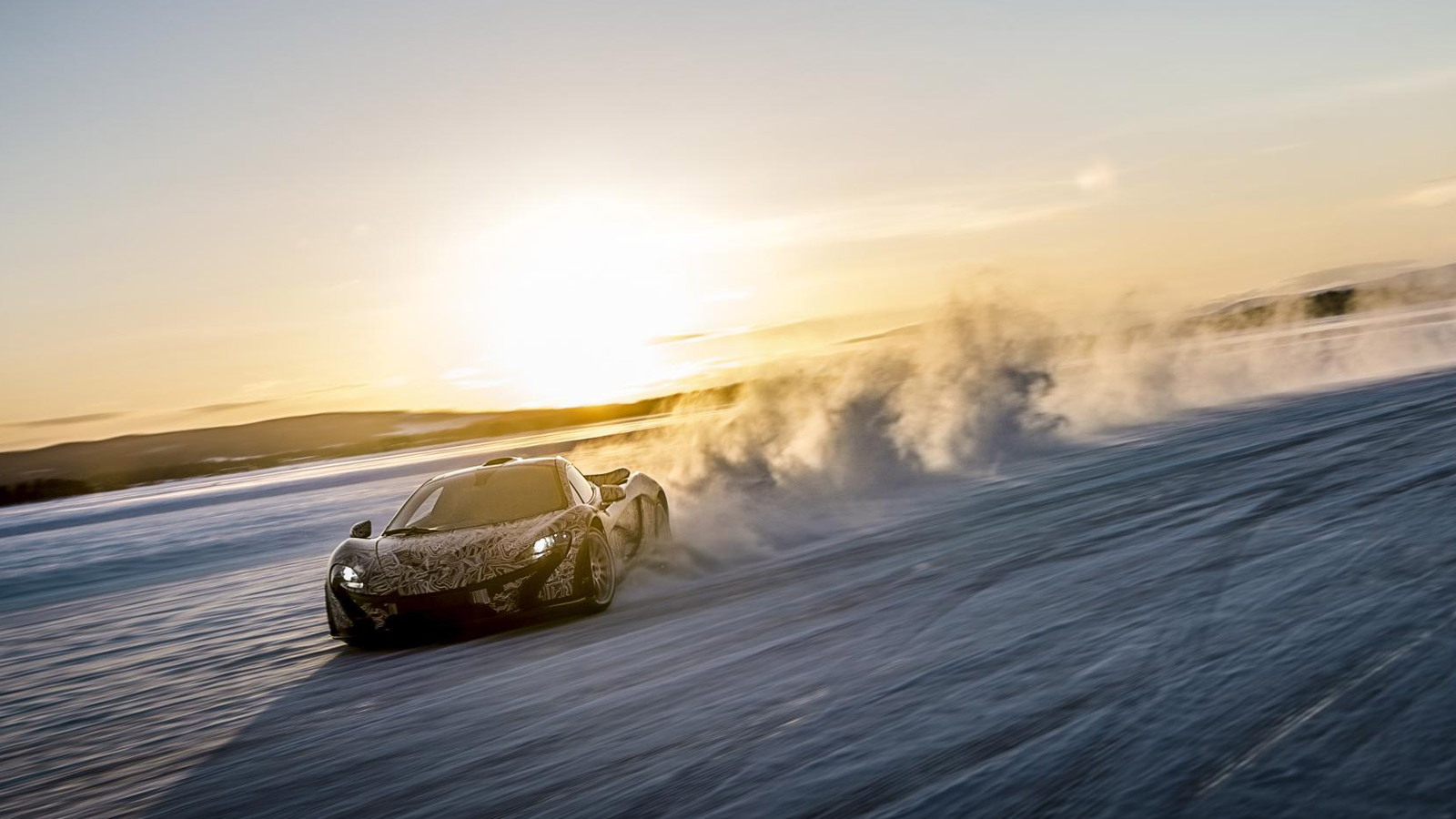 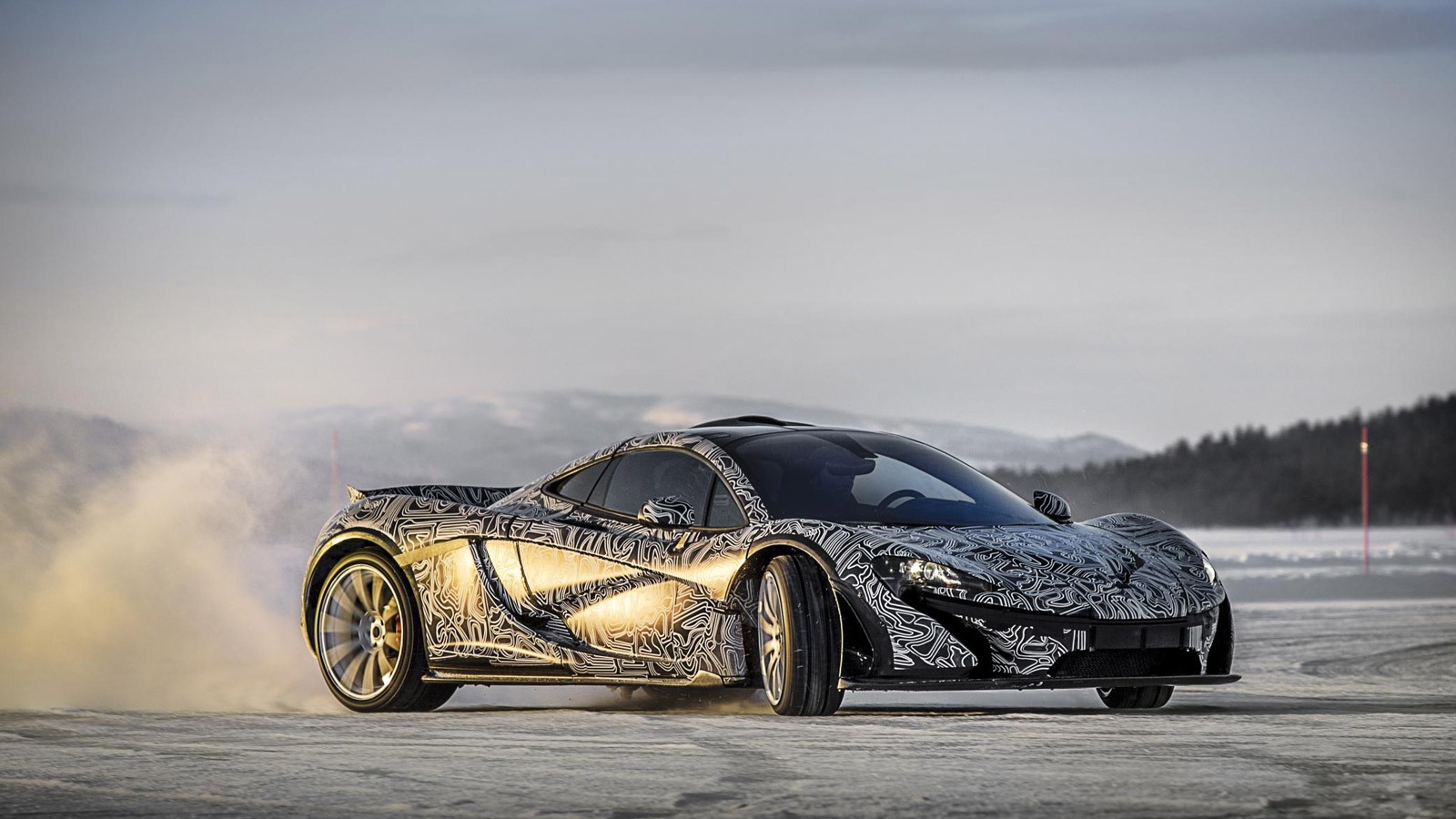 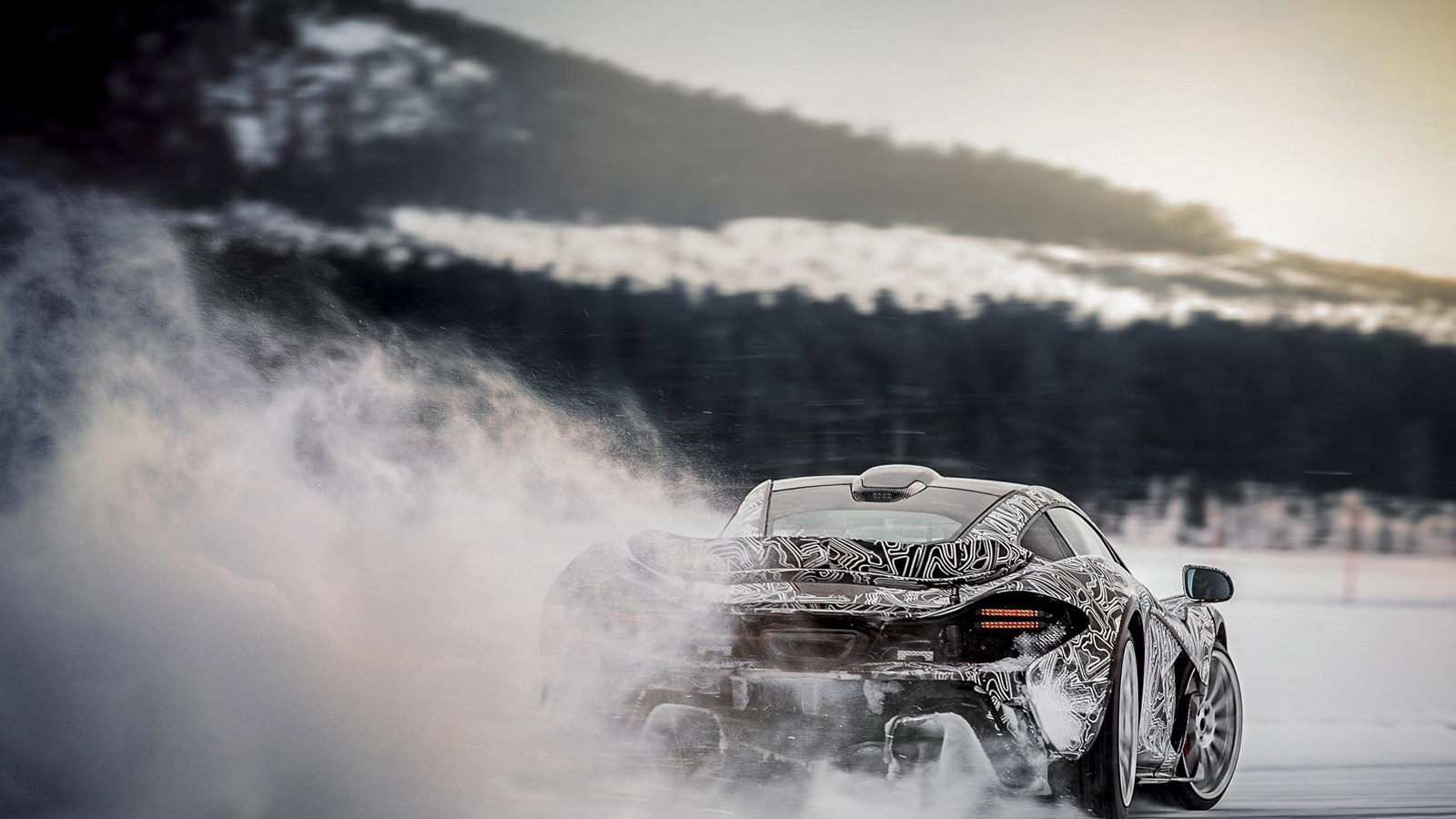 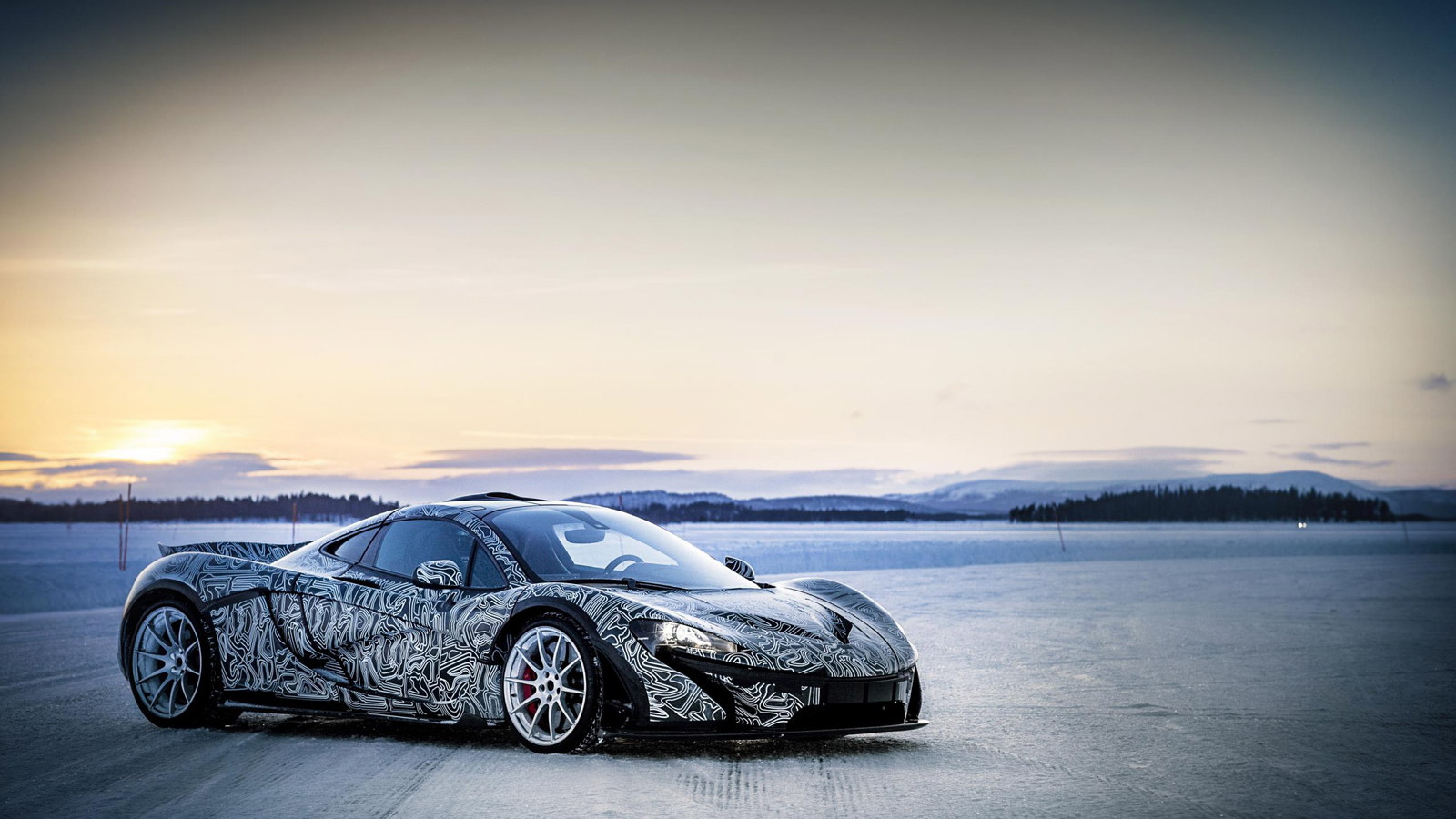 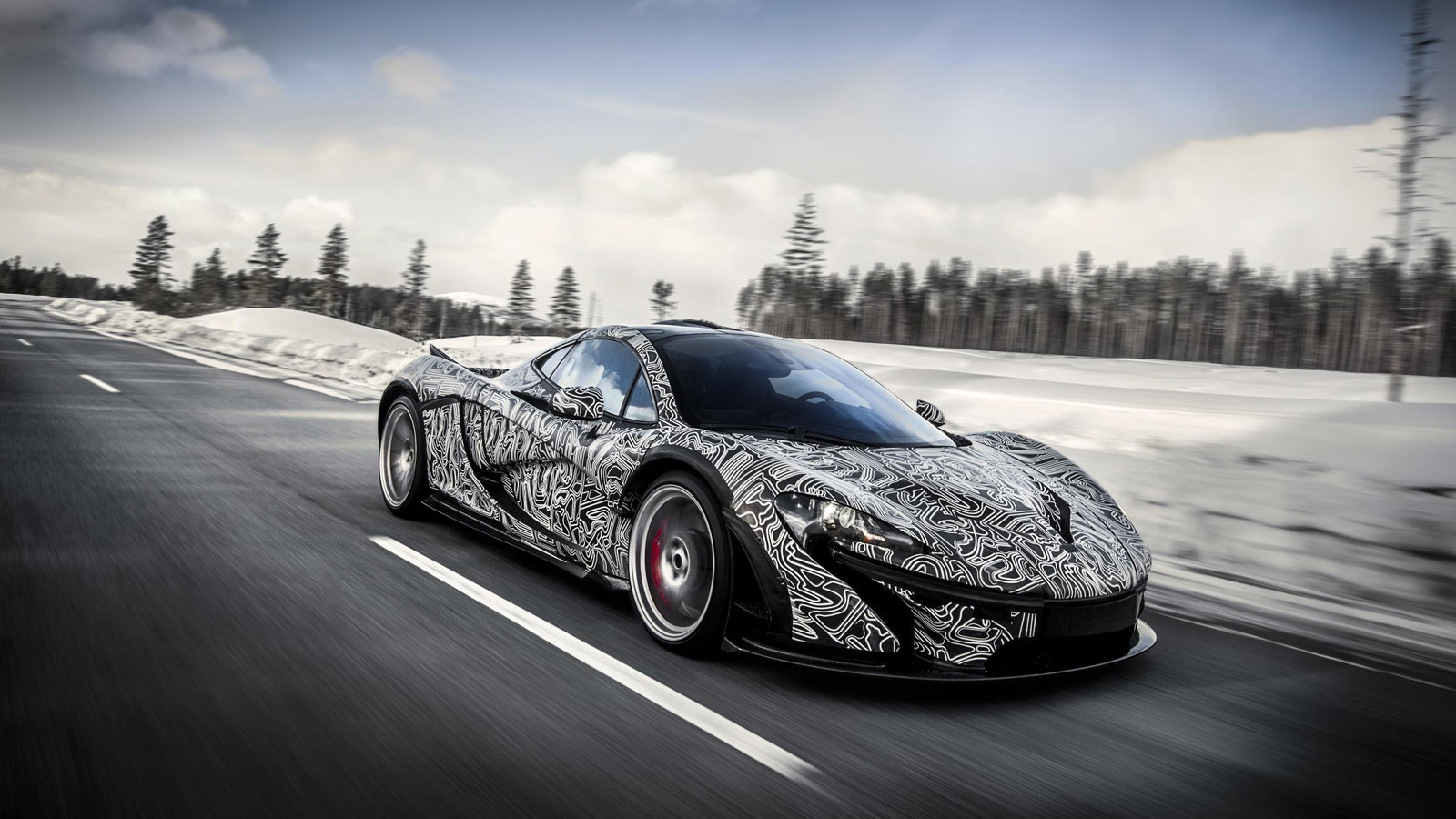 23
photos
The road to production has been a long and arduous one for the McLaren P1. Since the very first prototypes appeared, the P1 has been put through some of the harshest conditions imaginable to ensure that not only its performance is world-beating but that its durability and refinement meets the high standards its maker places on all its cars.

Here, we have a taste of some of the extreme conditions the P1 is being put through before engineers sign off on development and production can finally commence.

The prototype seen in this video was filmed on the frozen landscapes of the Arctic Circle, in northern Sweden.

There is only a few months remaining until the first deliveries will be made to the P1’s 375 customers, and while the production version has been shown, extensive work is being carried out to ensure the car delivers on the target of being “the best driver’s car in the world on road and track”…or a frozen lake, for that matter.

As part of the development schedule, prototypes were also handed over to McLaren’s Formula One drivers Jenson Button and Sergio Perez. Perez was particularly fond of the car, describing many of its qualities as being on the same level as his F1 car.

How the P1 will fare against its main rivals, Ferrari’s LaFerrari and the Porsche 918 Spyder, remains to be seen, although the McLaren is packing some serious heat.

When the P1 begins delivery, it will come with a combined power output of 903 horsepower and 663 pound-feet of torque. That’s enough to deliver a 217.5 mph top speed (electronically limited), as well as a 0-60 mph time below 3.0 seconds.

If you're lucky, you may still be able to order one, but you better have at least $1.15 million sitting in the bank.

For our complete coverage on the McLaren P1, click here.