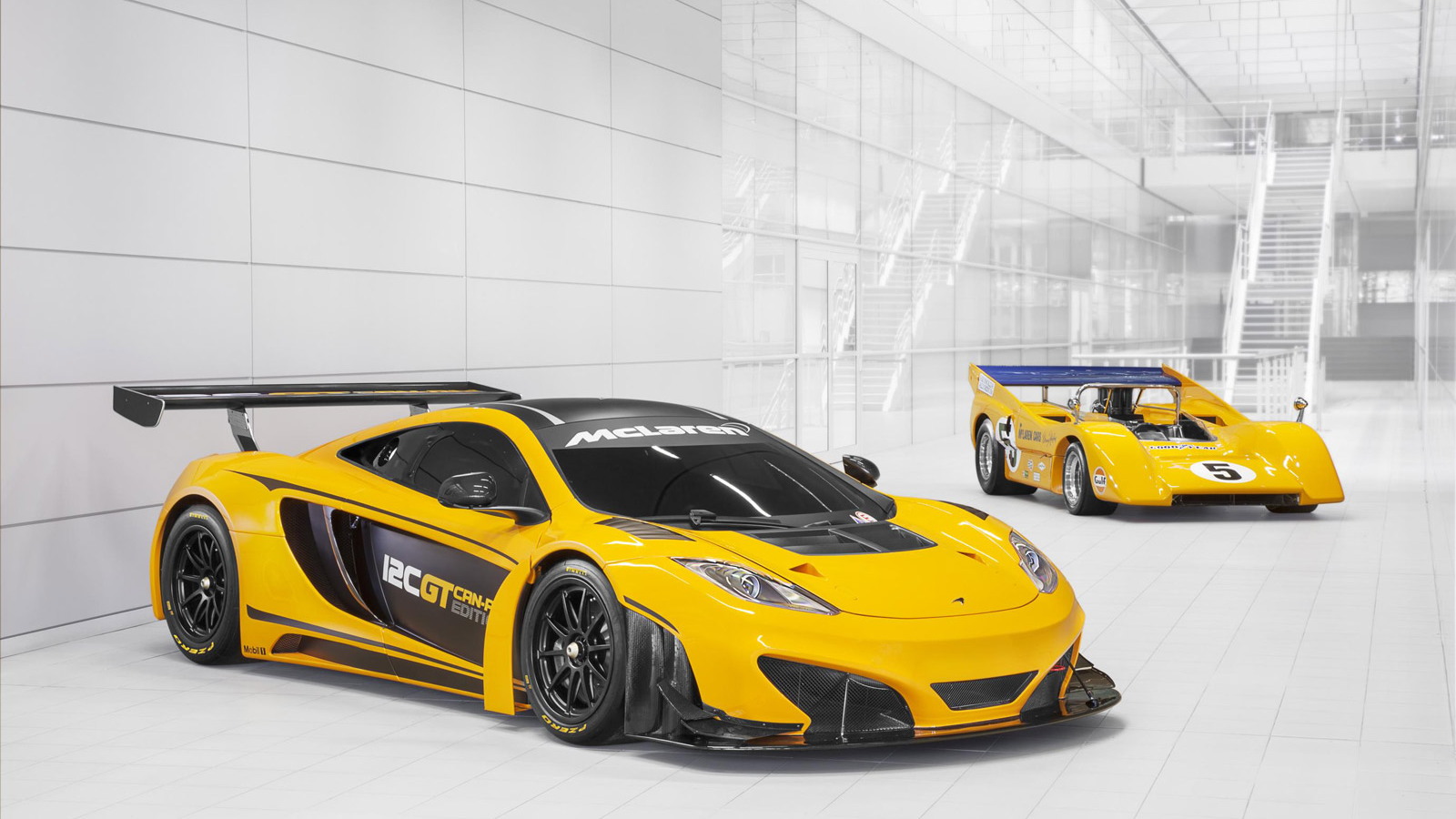 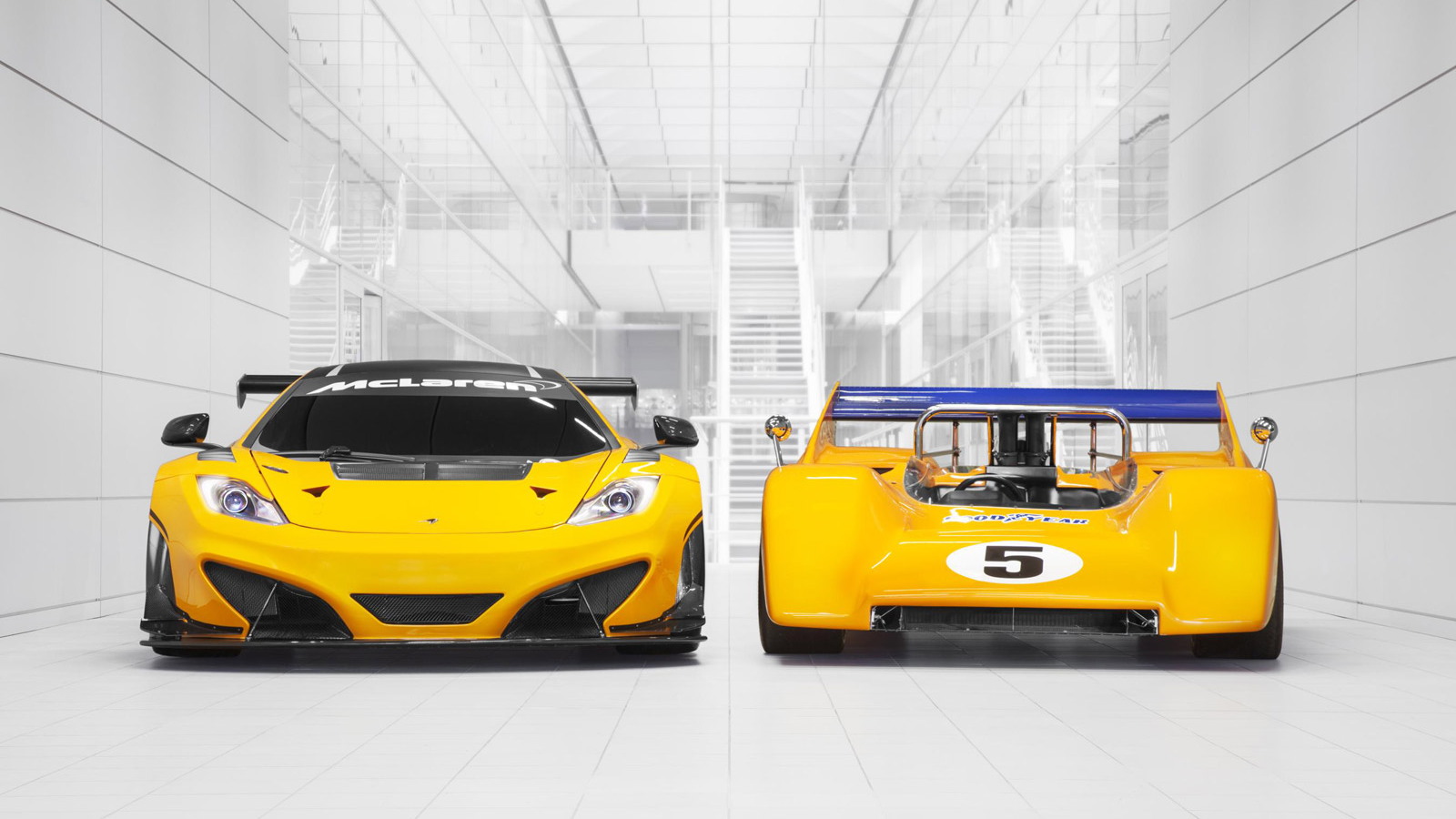 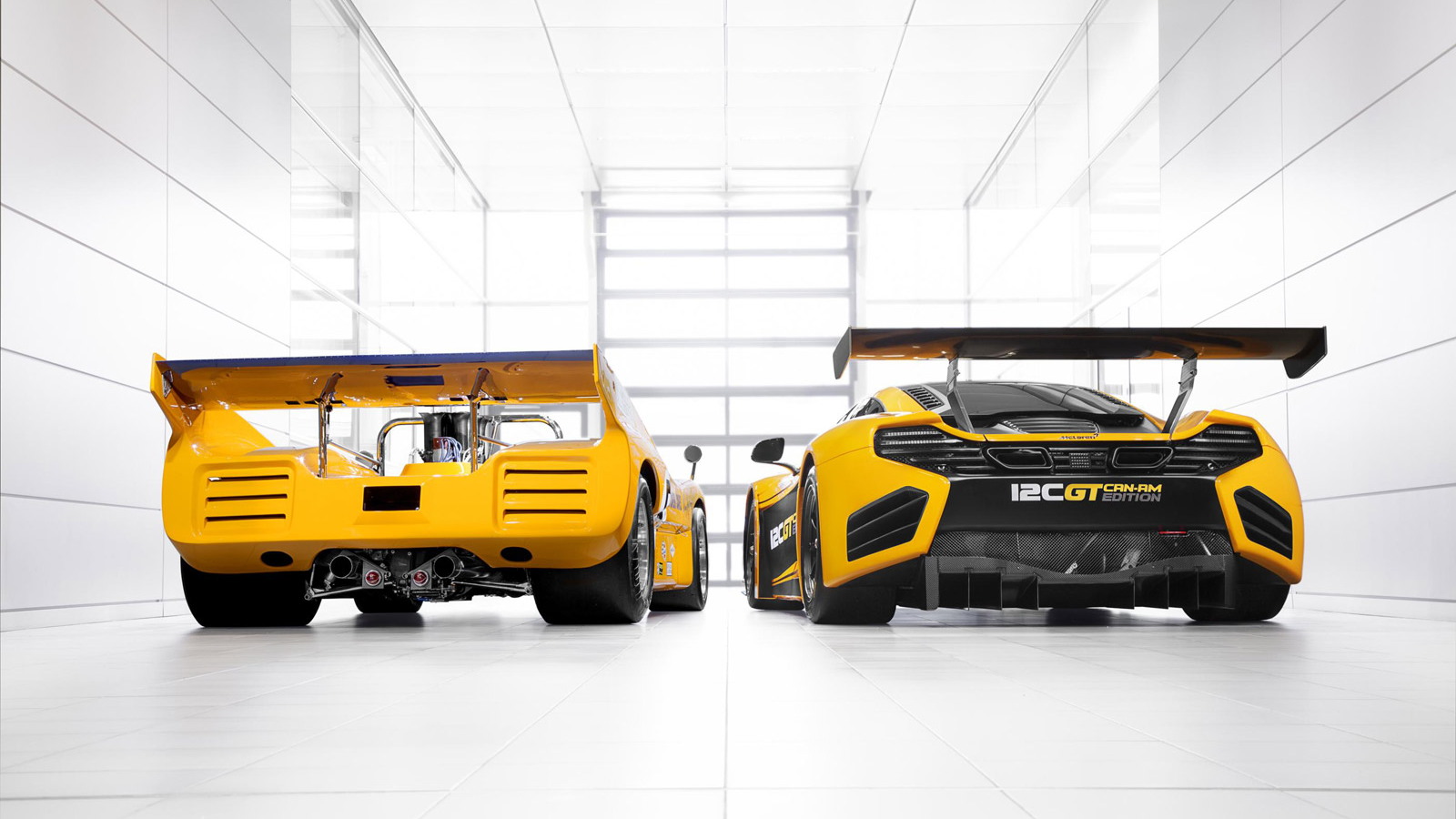 14
photos
McLaren turns 50 in 2013 and to celebrate it is pulling out all the stops.

The company has already revealed its new flagship supercar, the P1, which it will show in anger for the first time at the 2013 Goodwood Festival of Speed in the UK this July.

But this being McLaren’s 50th year, the company will also be showcasing its heritage at the upcoming event and has announced today that some of its legendary Can-Am race cars will be in attendance.

The McLaren name is synonymous with Can-Am racing throughout the 1960s and 1970s, having claimed five back-to-back world championships between 1969 and 1974 and becoming the most successful team in the history of the sport.

Incidentally, it was at the Goodwood Circuit that on June 2, 1970, McLaren founder Bruce McLaren suffered his untimely death when he crashed a Can-Am race car he was testing at the time. The car lost some of its body panels that were crucial for generating downforce, sending it out of control.

Looking towards the future, McLaren will show its new 12C GT Can-Am Edition in addition to the aforementioned P1. The 12C GT Can-Am Edition, based on McLaren’s 12C GT3 race car, was inspired by the original McLaren Can-Am race cars and together they will share the spotlight at the Goodwood Festival of Speed.

As previously reported, the 12C GT Can-Am Edition was developed for track enthusiasts and is being built in a run of just 30 examples. This exclusivity is fitting for the most powerful 12C produced to-date--a worthy tribute to the first McLaren model to wear the Can-Am name since 1972.

It comes with the same twin-turbocharged 3.8-liter V-8 fitted across the 12C range and is rated at 630 horsepower. Considering the car's 2,645.5-pound frame, that's quite a bit of punch.

To see all the cars in action, make sure you’re at the Goodwood Festival of Speed between July 12 and 14.