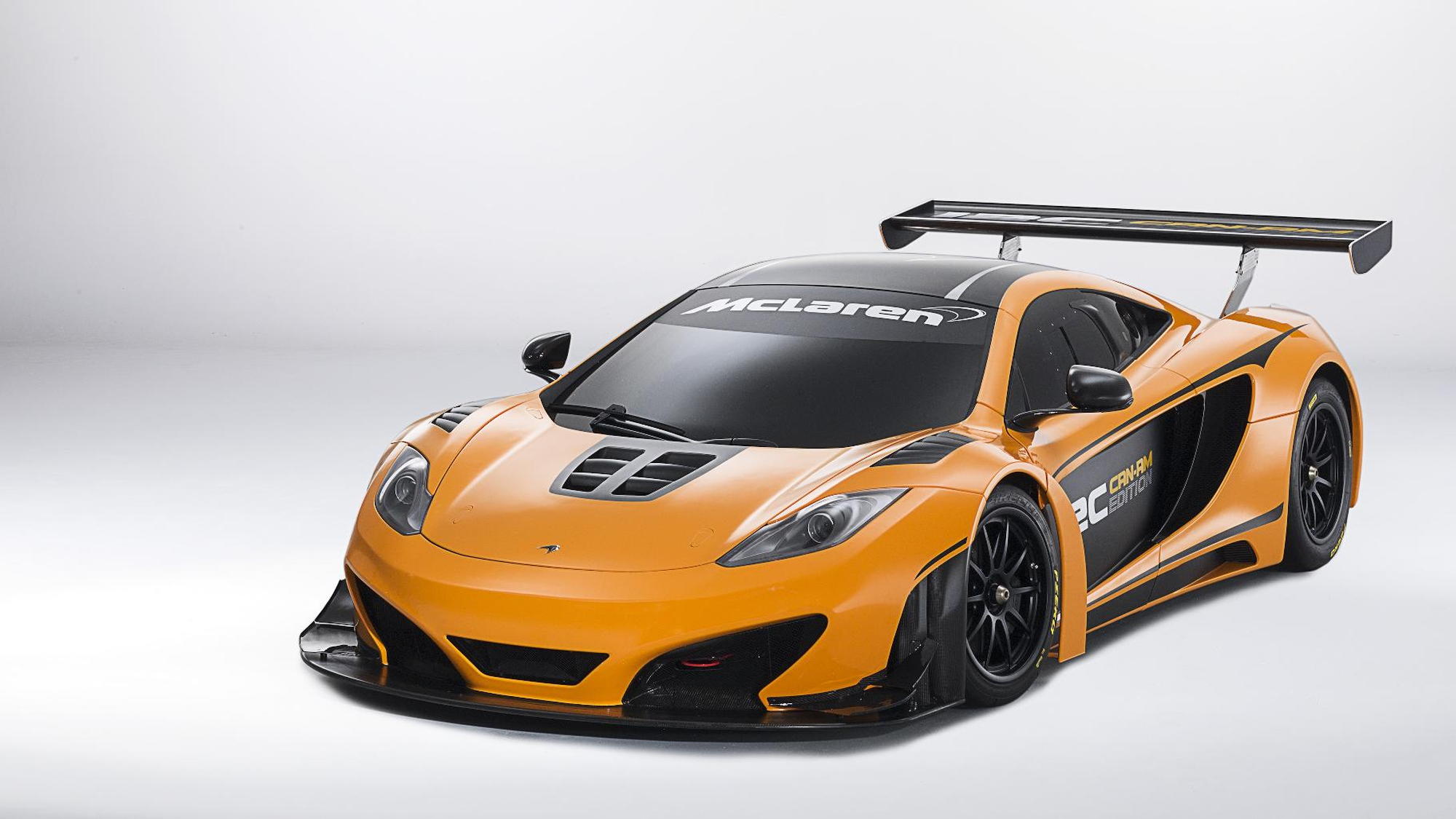 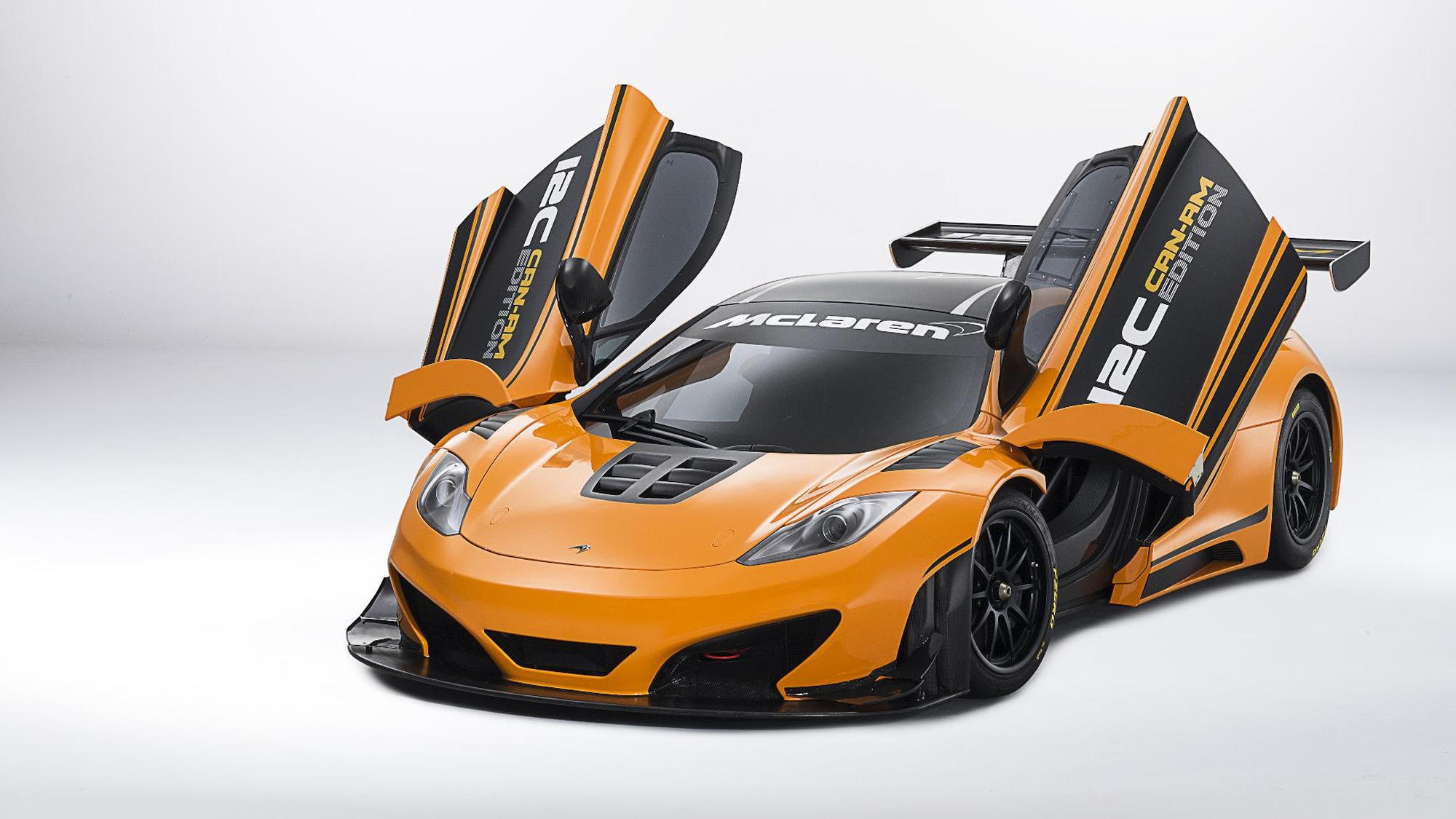 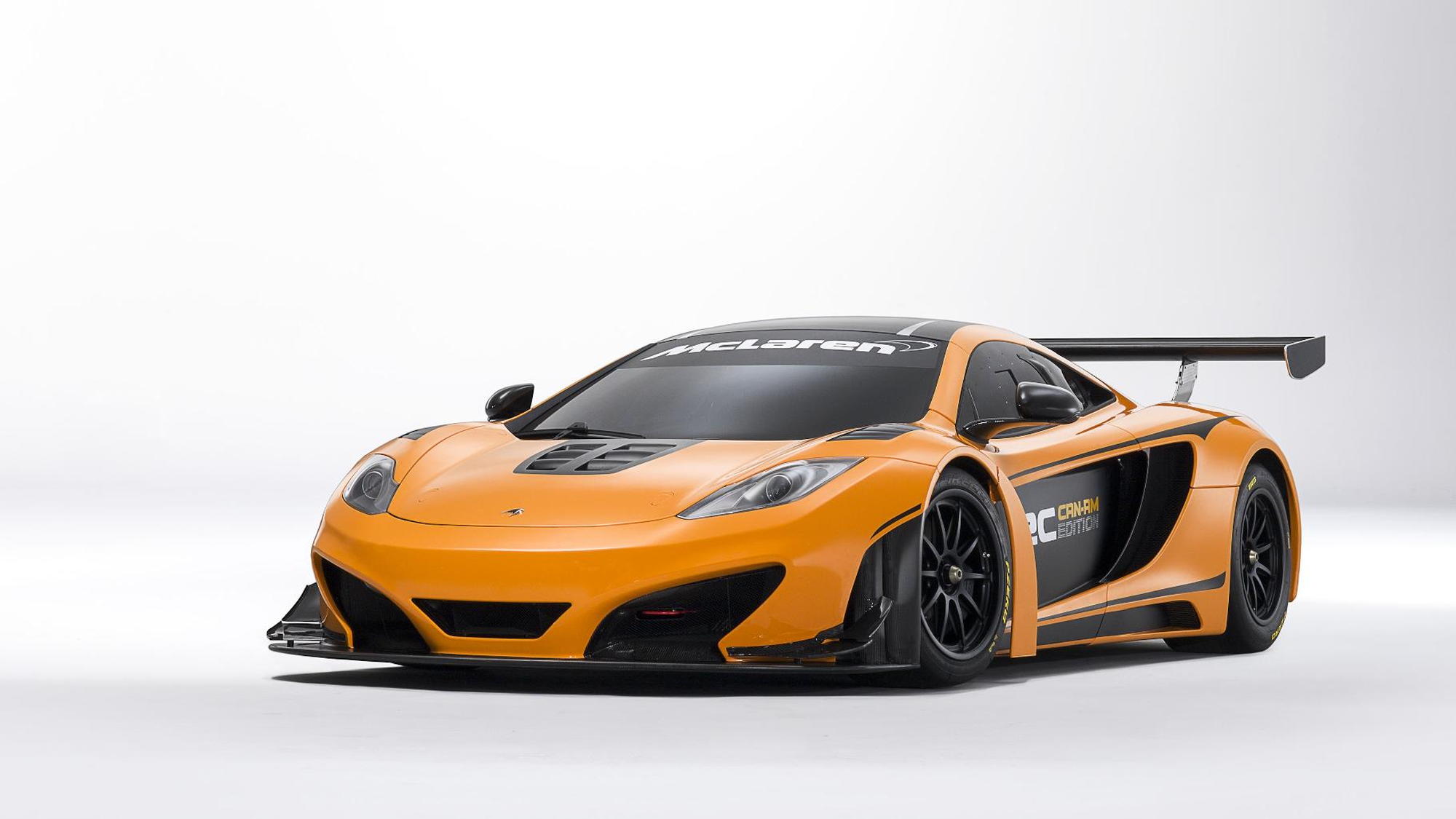 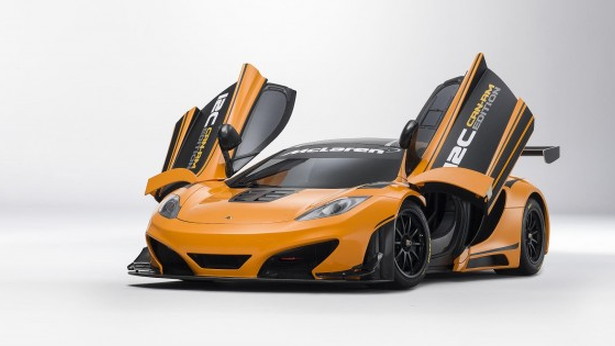 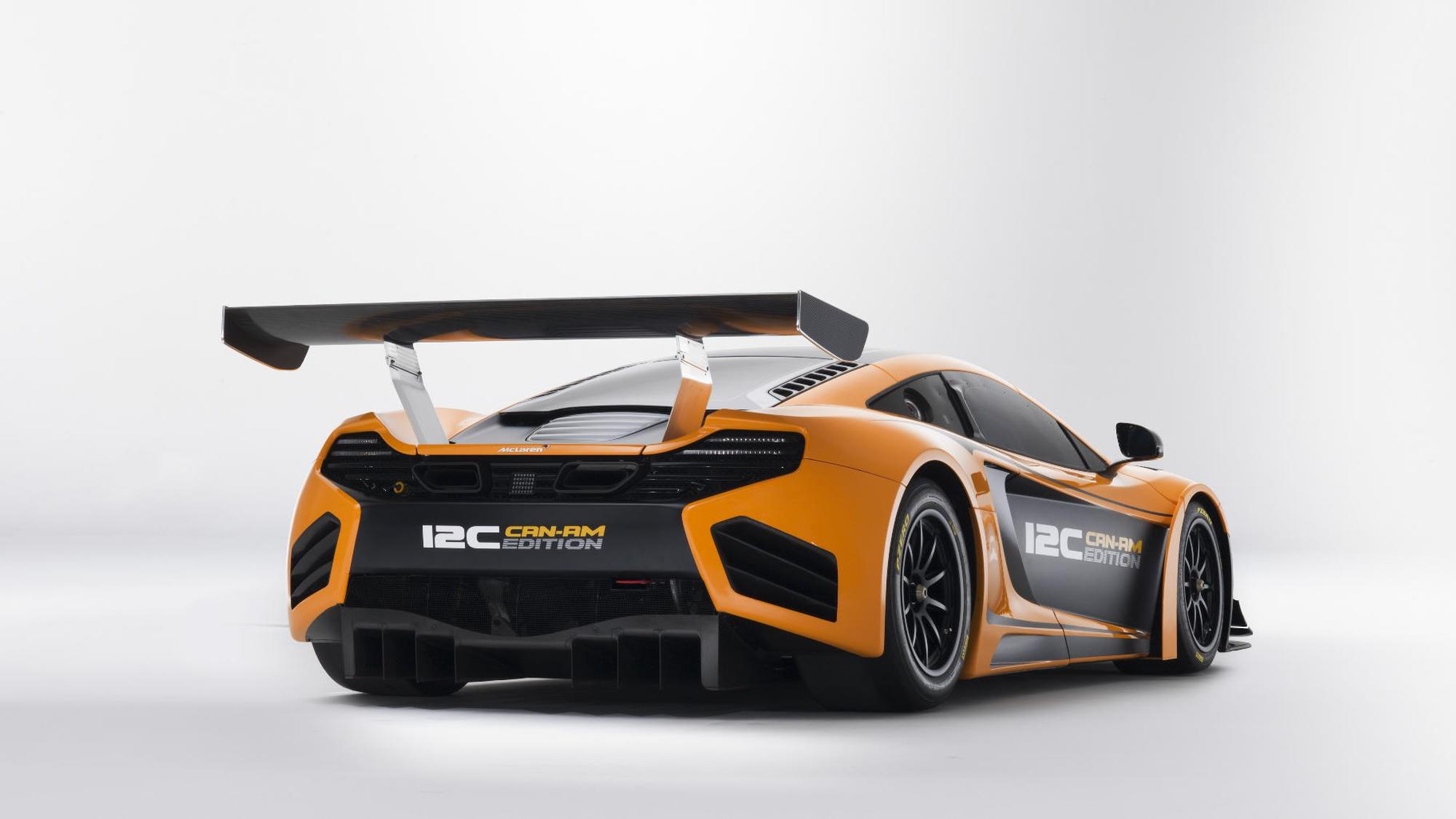 14
photos
Due to popular demand, McLaren has decided to put its track-focused 12C GT Can-Am Edition concept car into production. The company announced the plans during a special event at the United States Grand Prix, which is taking place this weekend in Austin, Texas.

Revealed as a concept at the 2012 Pebble Beach Concours d’Elegance, the 12C GT Can-Am Edition was built as a tribute to Bruce McLaren and Denny Hulme, who successfully raced a series of McLaren models in Can-Am during the 1960s.

A total of 30 examples are now planned, with production taking place in the facilities of the McLaren GT motorsport division. McLaren GT is also responsible for building the 12C GT3 race car, which the 12C GT Can-Am Edition is based on.

The production version will be virtually identical to the concept, though McLaren has confirmed that its output will be increased to 630 horsepower since there are no race regulations to adhere to. This will make the new 12C GT Can-Am Edition the most powerful version of the 12C supercar to date.

Power comes from the 12C’s twin-turbocharged 3.8-liter, which has benefited from new calibration and improved cooling to liberate all 630 horsepower.

The dramatic appearance of the 12C GT Can-Am Edition is dominated by the large carbon fiber rear wing. This forms part of a unique high downforce aerodynamic package which has been honed by McLaren GT using Formula One technology and simulation, and offers an increase in downforce by 30 percent.

Inside, there’s an FIA-approved roll cage, two bucket seats with harnesses, and a unique steering wheel derived from the unit in McLaren’s F1 cars.

The cars will be built to order, starting from March of next year, and pricing is set at 375,000 pounds (approximately $595,668). Buyers of the 12C GT Can-Am Edition will also be able to benefit from McLaren GT’s support packages for the car, which includes access to a dedicated engineer and track time. As this is a track car, owners won’t be able to drive them on public streets, unfortunately.