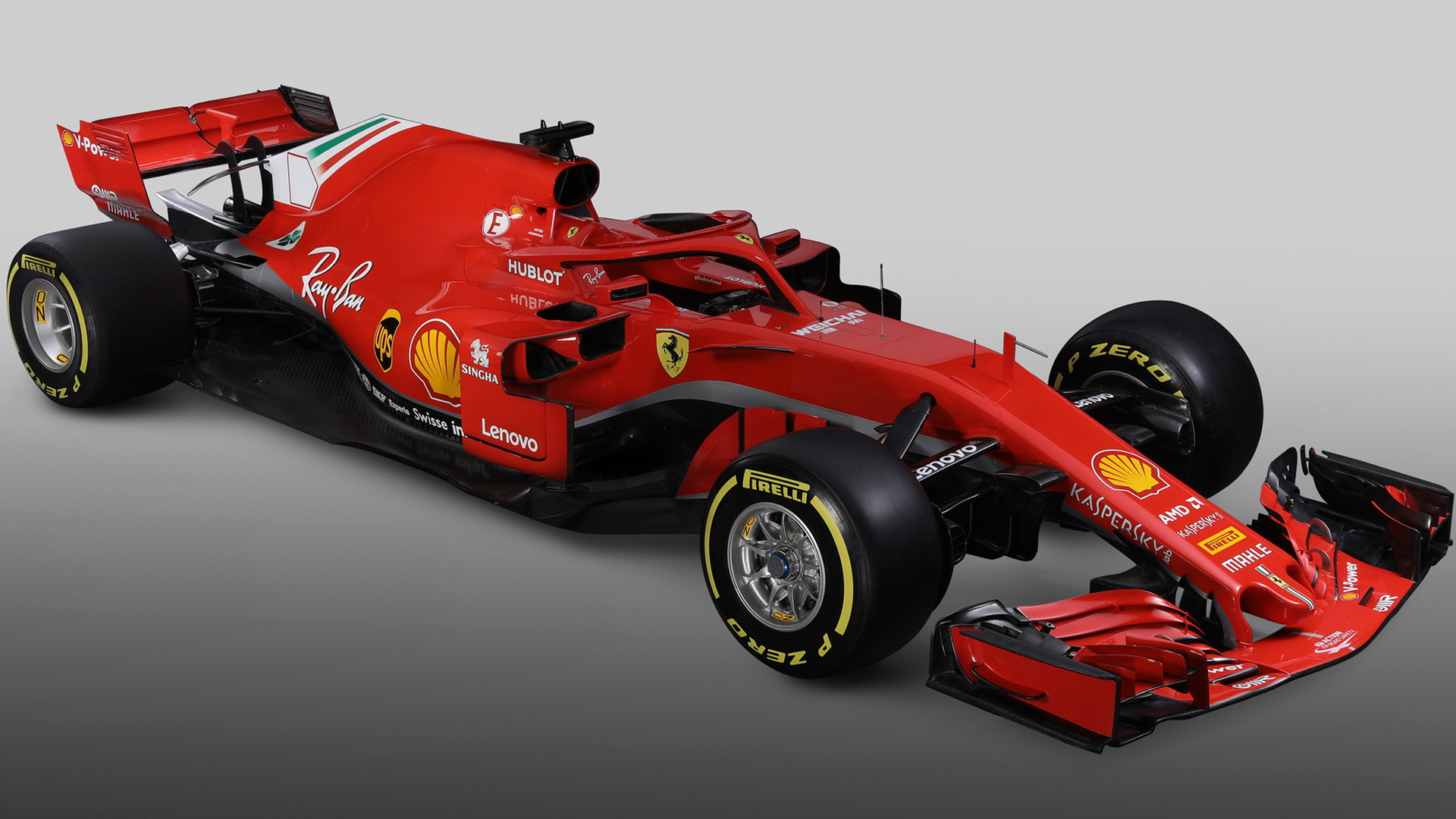 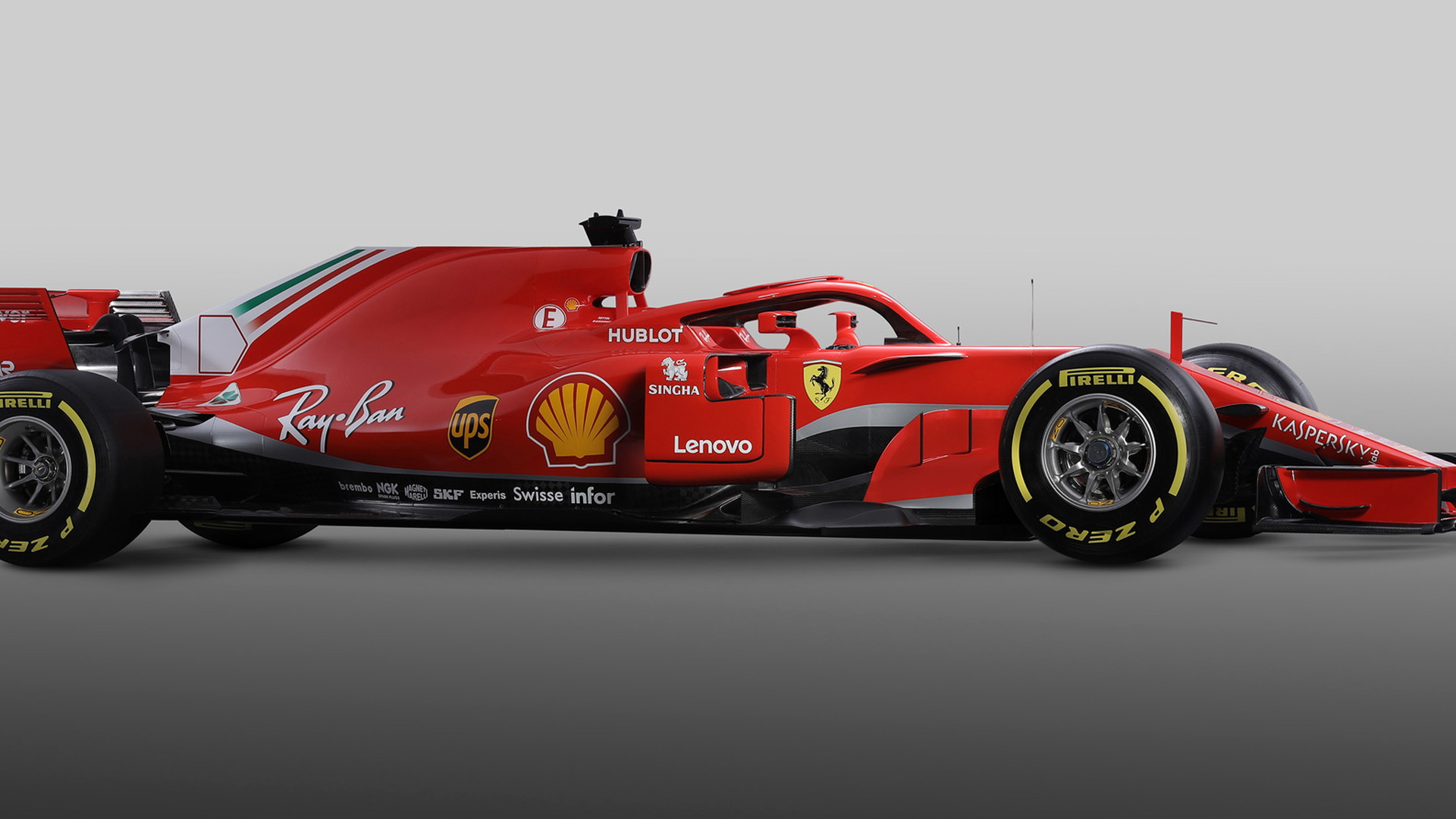 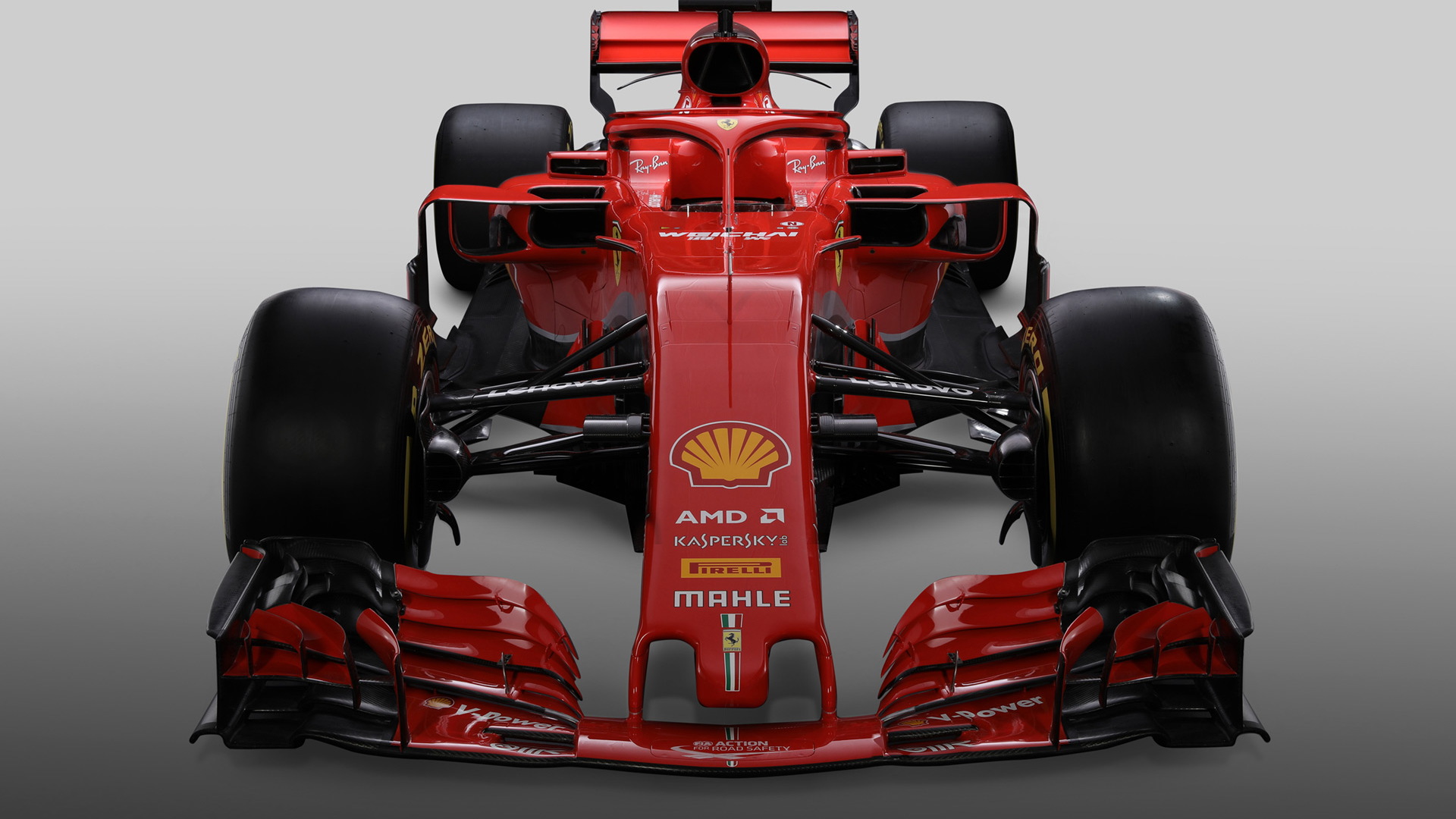 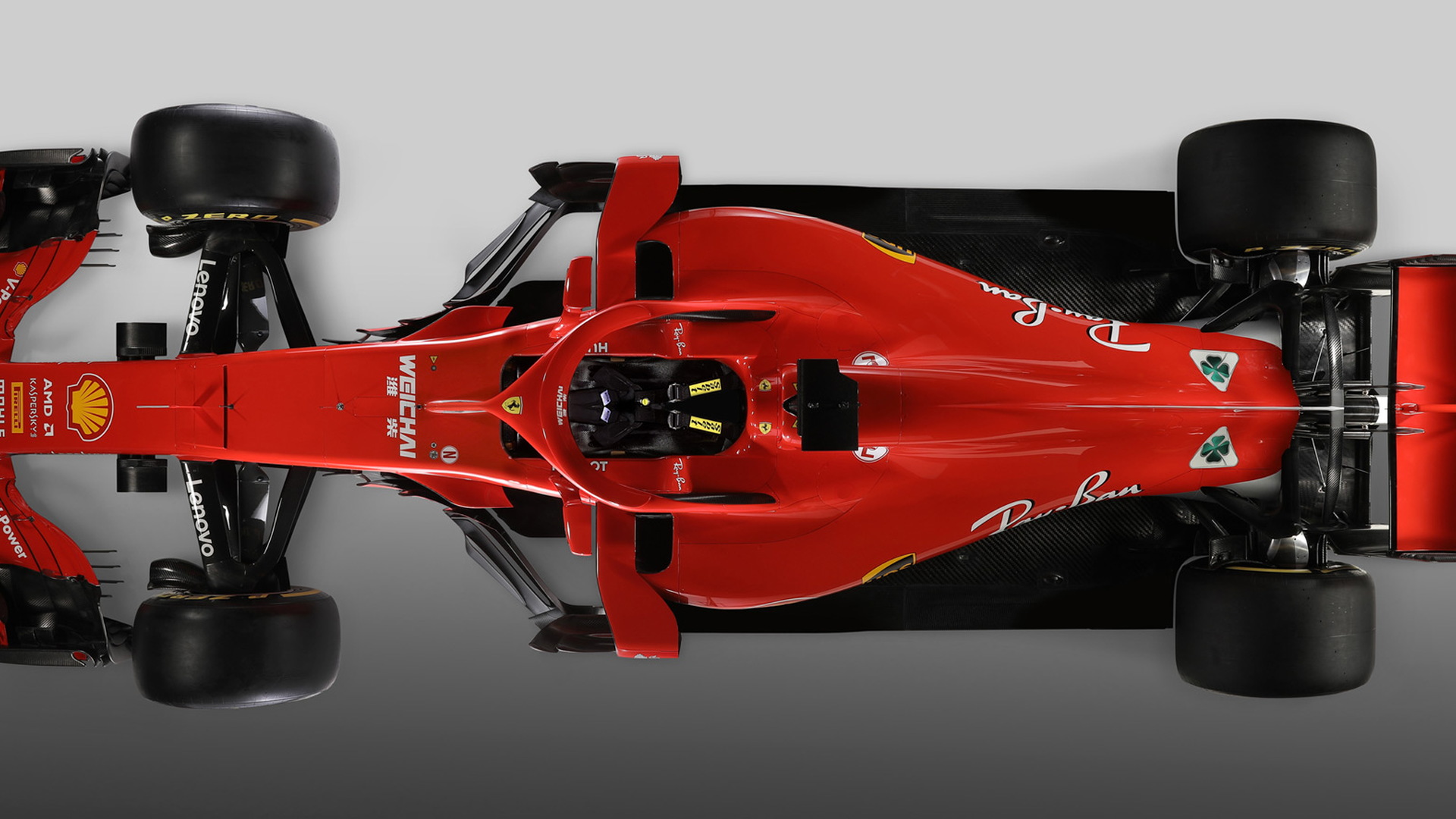 Teams competing in the 2018 Formula 1 World Championship are in the process of revealing their race cars for the new season. The latest is Ferrari whose 2018 F1 car, to be piloted by Sebastian Vettel and Kimi Räikkönen, is dubbed the SF71H.

Given the dramatic changes introduced for 2017, the main one being the much bigger rubber, organizers have toned down the rule changes this season. Thus, teams have focused on making the most of the experience gained last year.

In the case of Ferrari, the team's engineers lengthened the wheelbase of the car and tweaked the side dimensions to work with a new cooling system. The suspension follows the tried and tested practice of using push-rods at the front and pull-rods at the rear, though their design has been updated based on experience gained during the first season running the wider tires.

The most notable changes to the cars for the new season, however, is the addition of the Halo cockpit protection system. The Halo consists of a tubular carbon structure mounted over the cockpit and is designed to prevent flying debris from hitting the driver's head. It weighs about 7 kilograms so to partially compensate for this the minimum weight of the cars has been increased 5 kg to a new total of 733.

Another key change has been the elimination of the T-wing and fin mounted atop the engine cover. Also gone is the crash wing, better known as the monkey seat, which used to sit below the rear wing. On Ferrari's car, the exhaust outlet has been positioned further back and, as a further safety precaution, each wheel has three cable tethers to prevent them detaching in an accident.

Power units are similar to last year, meaning a 1.6-liter turbocharged V-6 working with two motor-generators—one mounted on the driveline and the other integrated with the turbocharger. Per the new regulations, teams will only be allowed to change the internal combustion component three times in the season instead of four. It means each of the turbocharged V-6s will have to deal with a 40 percent increase in mileage.

There are also more severe restrictions on oil consumption, with just one type of lubricant allowed over the course of a race weekend, to be used at a rate of no more than 6 liters every 100 kilometers. There are also new regulations relating to the positioning of some electrical components in the area around the rechargeable batteries, while further restrictions are imposed when it comes to rules regarding fuel and the air temperature going into the air intake, as well as of the exhaust gases.

Teams now head to the Circuit de Catalunya near Barcelona, Spain for the start of the winter tests on February 26. The first race of the new season is the Australian Grand Prix on March 25.