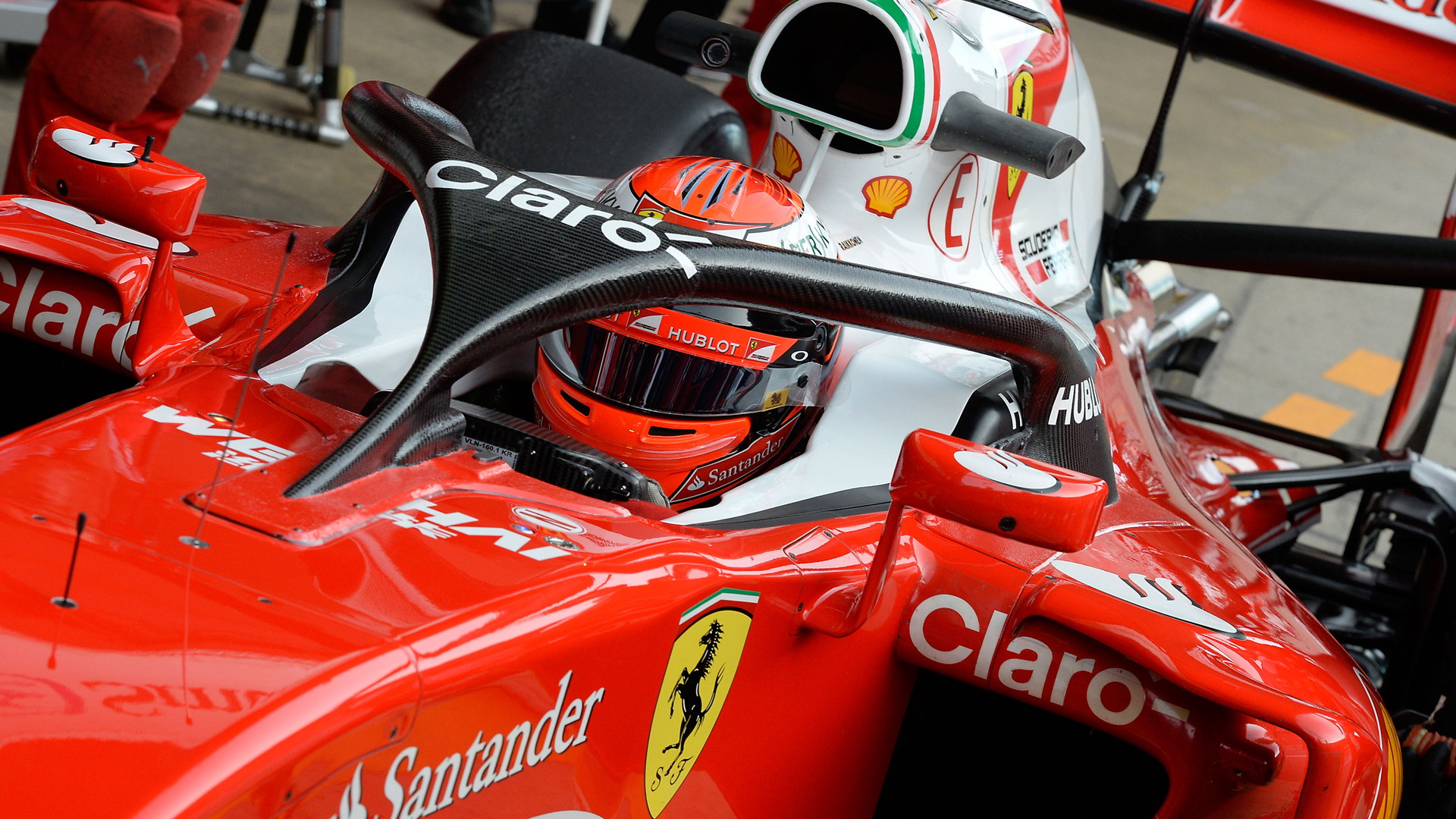 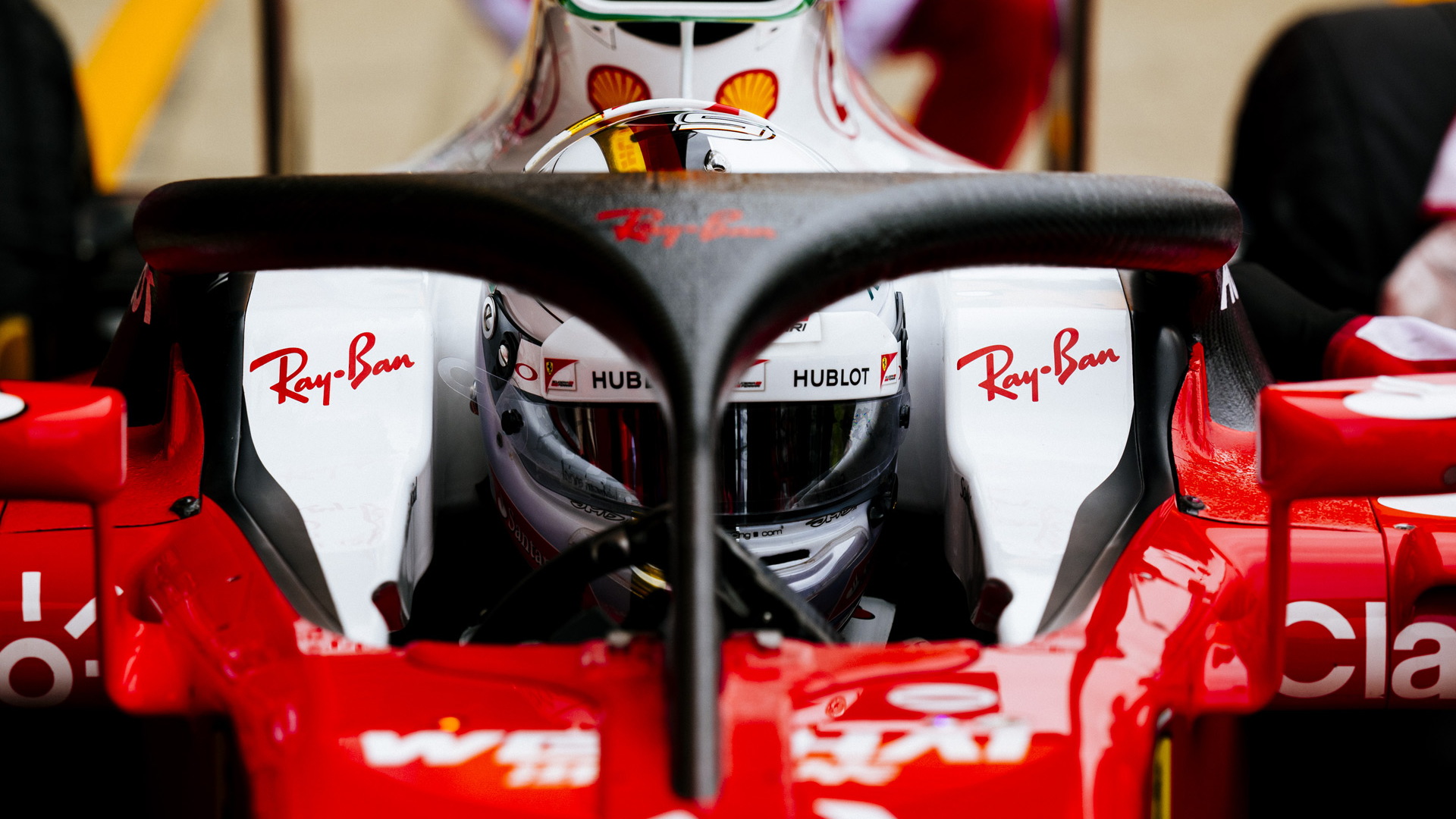 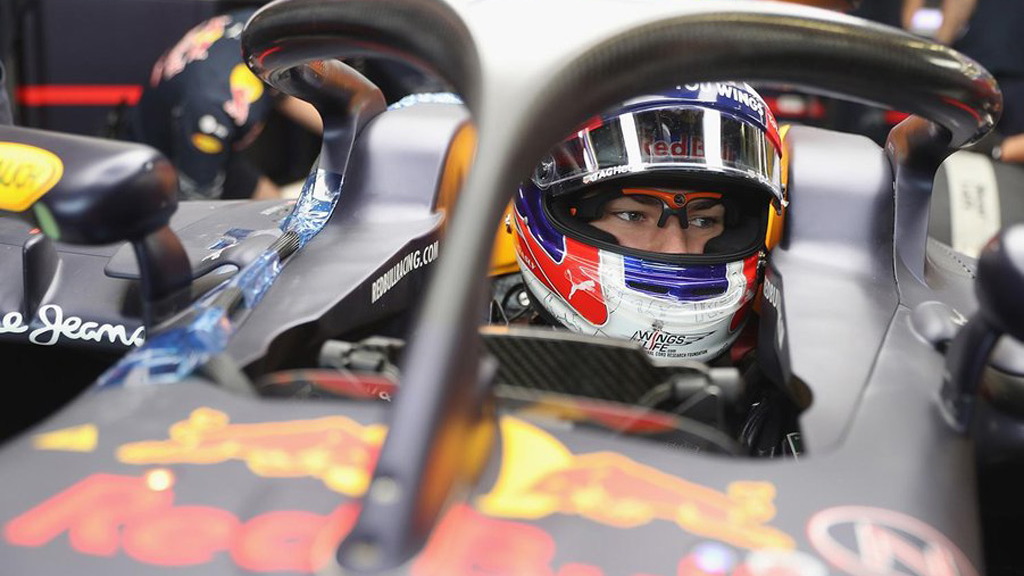 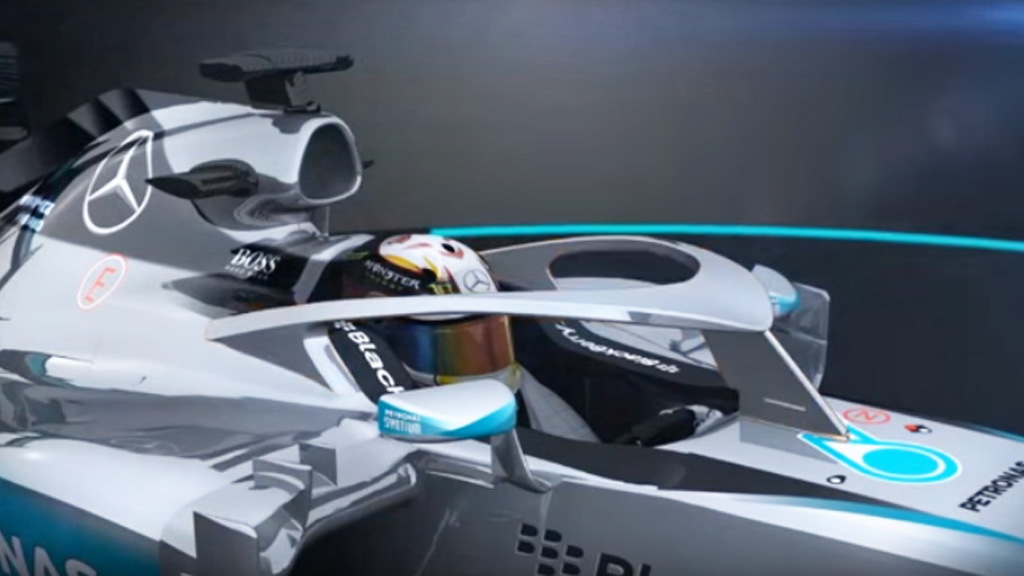 Formula One cars will have to be fitted with the Halo cockpit protection system starting from the 2018 World Championship, motorsport’s organizing body, the FIA, has decided.

While it had seemed that the competing Shield design was the more popular option, the FIA said on Wednesday that the Halo was picked because it presented the best overall safety performance.

The Halo, first proposed by Mercedes AMG, consists of a tubular carbon structure mounted over the cockpit. Because of the proximity of the central strut to the driver, it has little effect on visibility.

Red Bull Racing was one of the most vocal critics of the Halo, with the team claiming a driver’s helmet might come into contact with one of the protective bars. With the support of the teams, a final design for the halo will now be developed ahead of the 2018 season.

The organizers were prompted to improve the safety of F1 after the death of IndyCar driver Justin Wilson in 2015. The Briton died after being struck in the head by a loose piece of debris during a race. A third proposal which proved unpopular was a jet fighter-style canopy.

Other issues discussed at the FIA’s most recent meeting concerning F1 included new power unit rules for the 2021 season, cost control, and measures to improve the show for the fans.