Organizers of Formula One are looking to introduce some form of cockpit protection, perhaps as early as next season.

Two leading proposals are the Halo, originally devised by Mercedes AMG, and the Aeroscreen, devised by Red Bull Racing.

While Red Bull has demonstrated the proficiency of its Aeroscreen system, concerns from the FIA that a driver’s helmet might come into contact with the support structure, plus a lack of funds to further refine the design, means the team might have to abandon the idea. Red Bull has thus started testing the Halo system, though the team isn’t entirely convinced. 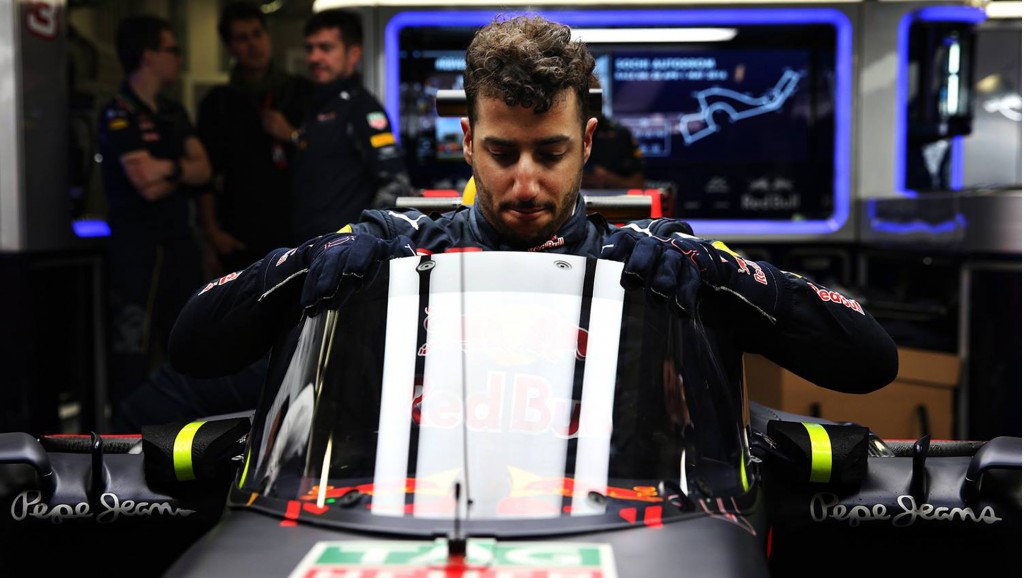 “I'd prefer there to be more research time taken to do the job properly, rather than rushing something through that may have other consequences,” Red Bull Team Principal Christian Horner told reporters at this month’s British Grand Prix where the team, along with Ferrari [NYSE:RACE], were testing the latest version of the Halo system. “So I'm not a big fan of the Halo and the limitations that it has.”

Those limitations are mainly concerns about a lack of visibility. With the current design, vision is still slightly blocked when the driver looks up.

For the Halo system to be approved, it will have to be unanimously voted in by the top teams in F1’s Strategy Group, including Red Bull. However, Horner said he would vote against the Halo system given its current design.