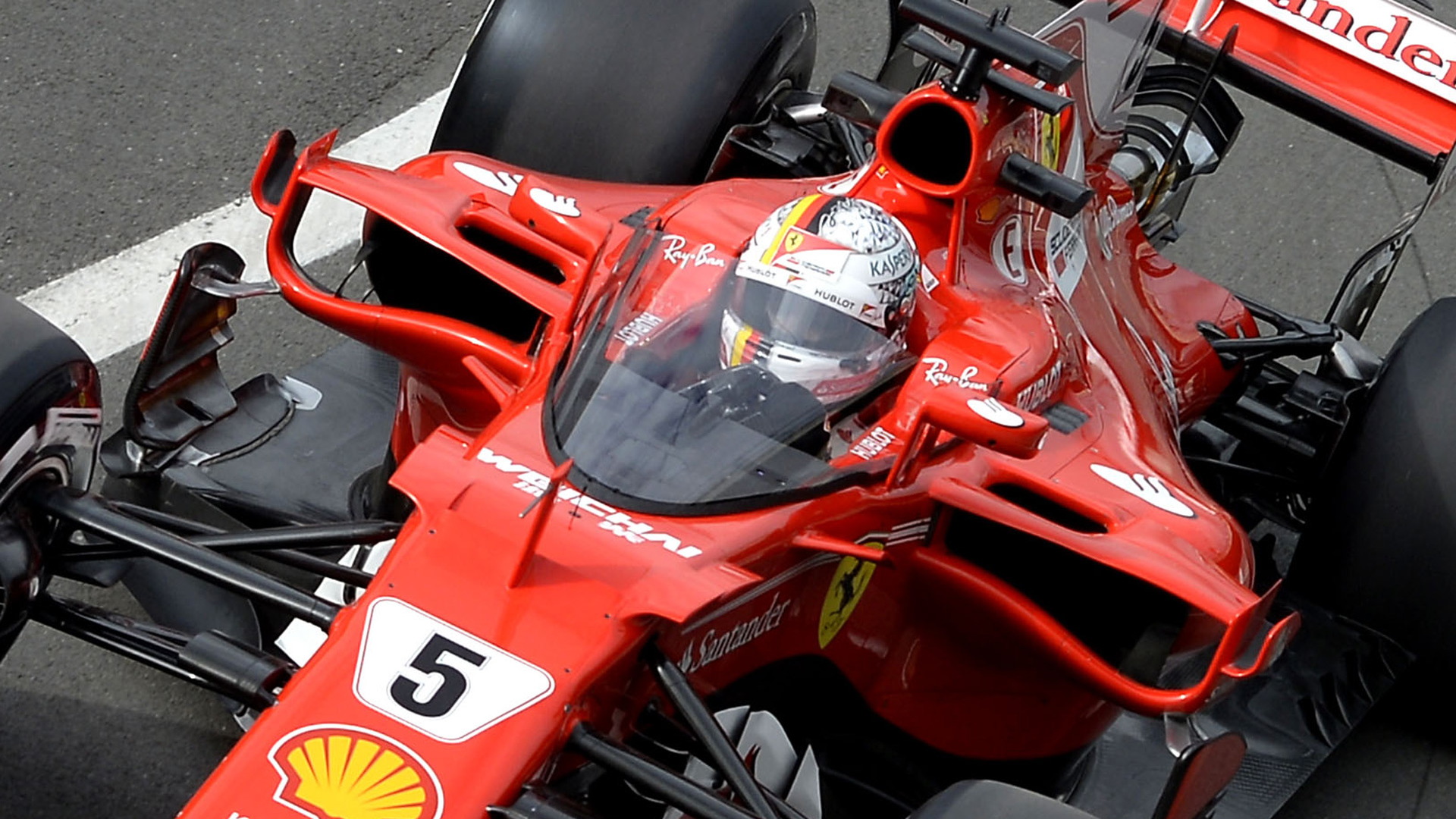 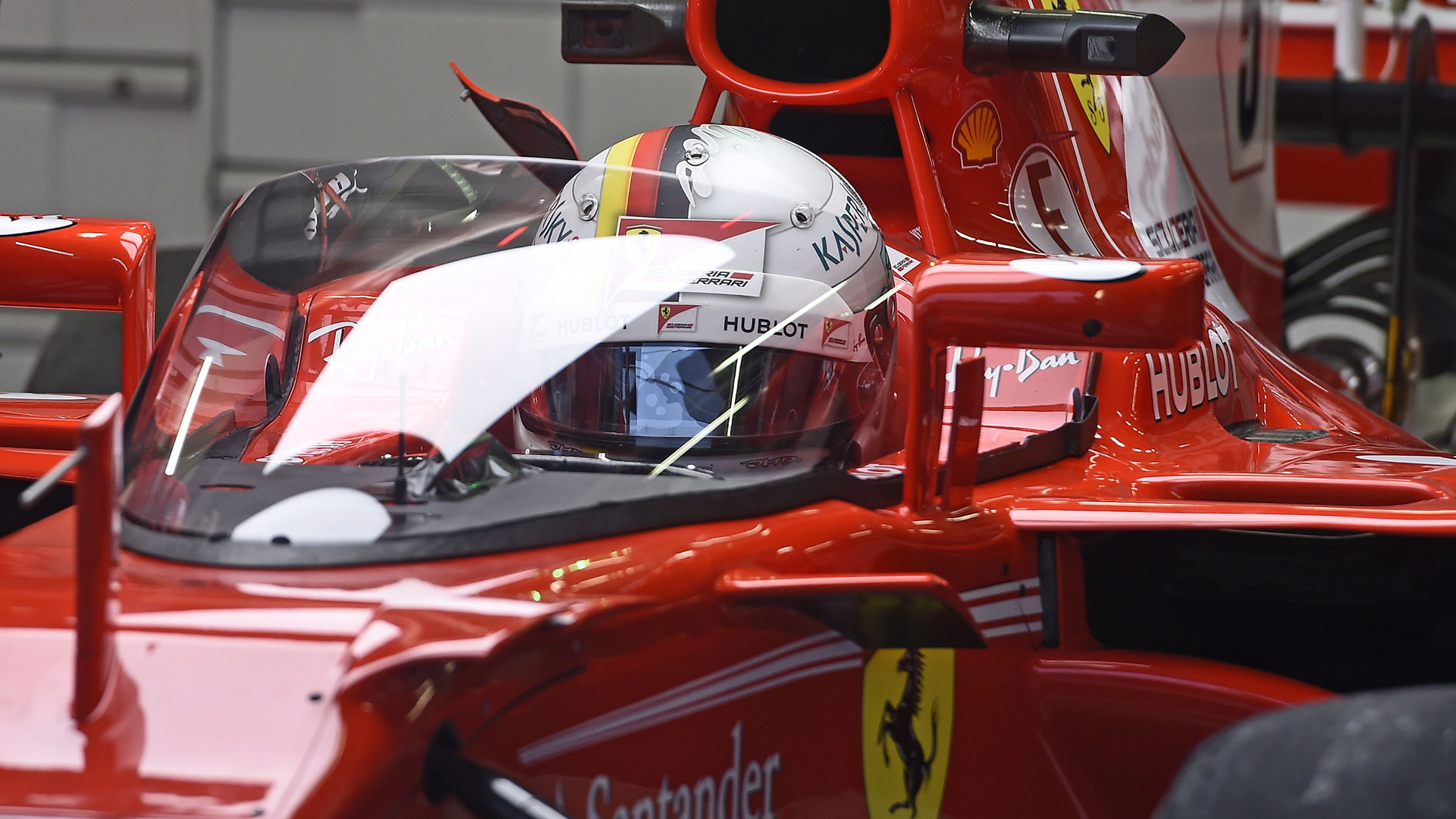 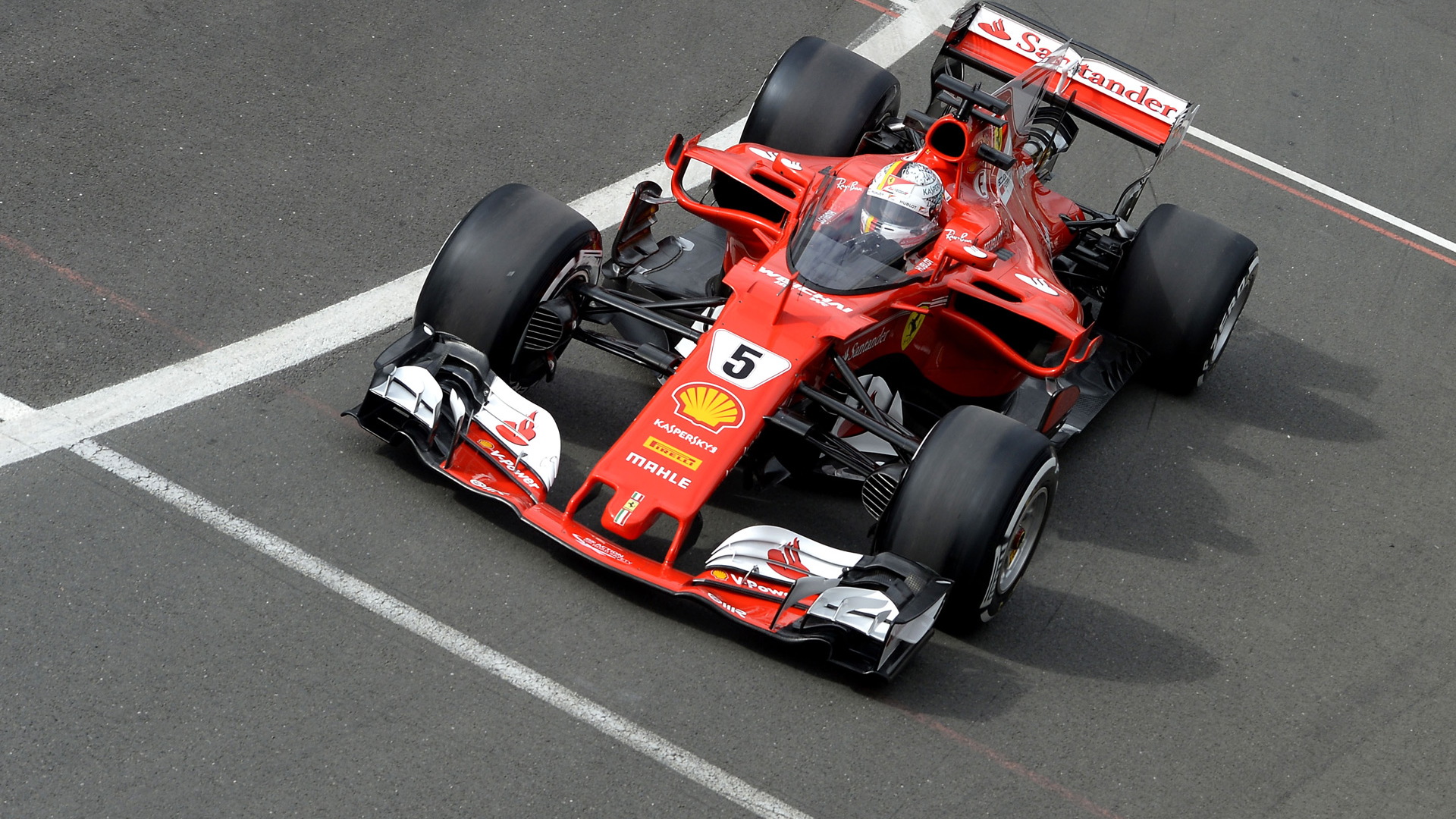 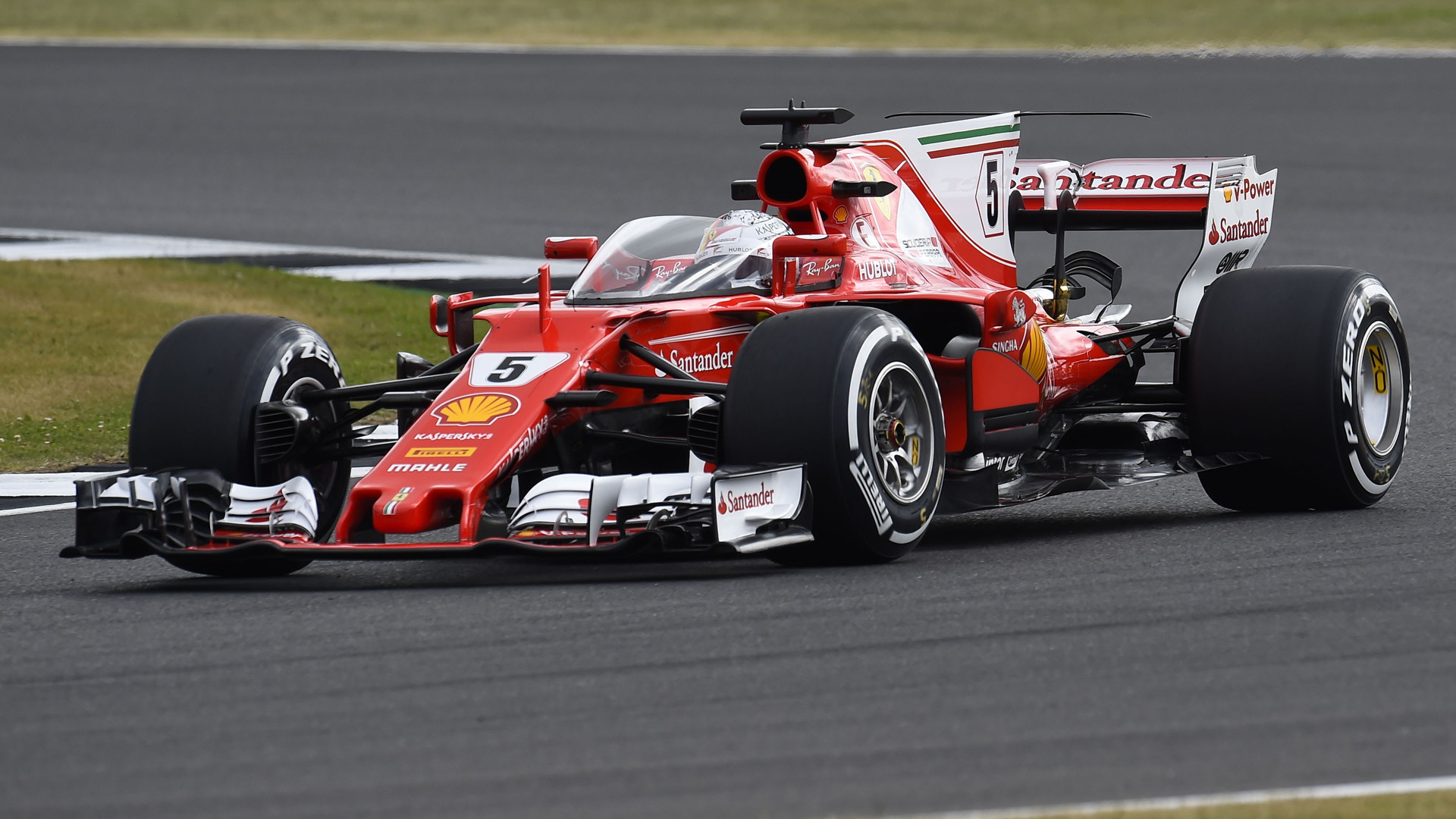 Formula One organizers along with the FIA came out with the statement in April that a Shield was the preferred cockpit protection solution to be introduced for the 2018 World Championship, as opposed to the previously preferred Halo solution which teams started testing in 2016.

During Friday’s practice session for the 2017 British Grand Prix, Ferrari rolled out a car with the Shield system installed and allowed star driver Sebastian Vettel to put in a few laps.

The Shield is similar to the Aeroscreen devised by Red Bull Racing several years ago. The cockpit remains open but a transparent protective barrier with a ramp-like surface sits in front of the driver’s helmet.

Red Bull was one of the most vocal critics of the Halo because of concerns a driver’s helmet might come into contact with the protective bars in the case of a serious accident. Another solution tested as far back as 2011 was a jet fighter-style canopy, though it never proved popular.

As mentioned above, organizers hope to have the Shield ready for implementation by the 2018 season. They were prompted to improve the safety of the sport after the death of IndyCar driver Justin Wilson in 2015. The Briton died after being struck in the head by a loose piece of debris during a race.