Ferrari as an automaker celebrated its 70th anniversary in 2017, but its race team, Scuderia Ferrari, is much older. In fact, this year marks the 90th anniversary of Ferrari's racing endeavours.

To celebrate, Ferrari will race in this Sunday's 2019 Formula 1 Australian Grand Prix using a special 90th anniversary livery. It will feature on the new SF90 F1 car, as well as on the drivers' race suits and some of the team's equipment.

The SF90 name of the F1 car itself is a pointer to the anniversary.

Long before he ever dreamt of building road cars, Ferrari founder and namesake Enzo Ferrari established the Scuderia Ferrari race team and company. That was on November 16, 1929, though court approval of the company didn't arrive until Nov. 29 of that same year. 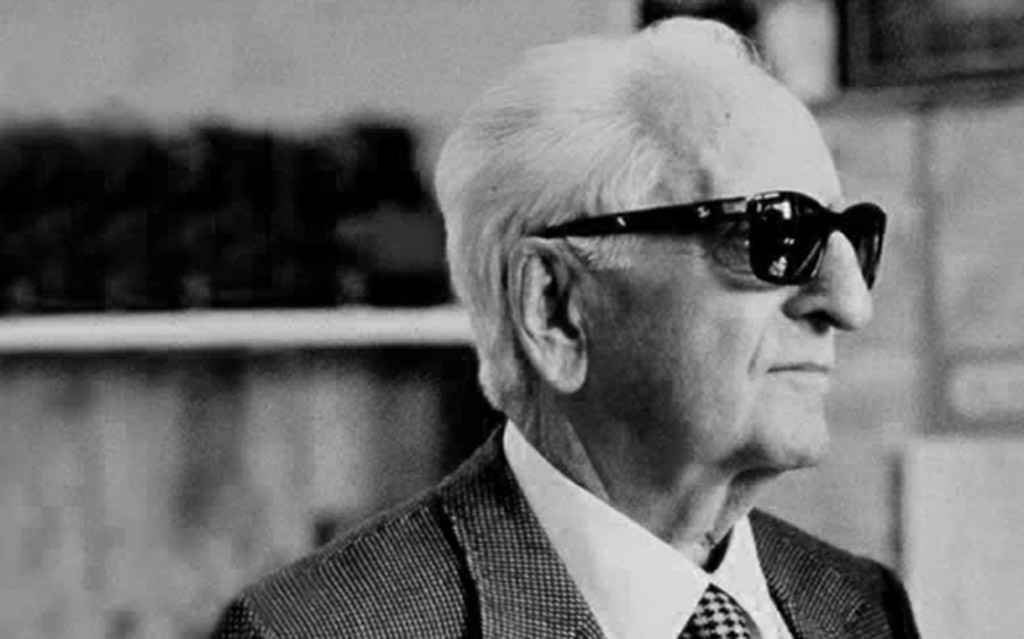 The directors of the company were Alfredo and Augusto Caniato, Enzo Ferrari and Ferruccio Testi, and fellow Italian firms Alfa Romeo and Pirelli were also involved. Enzo Ferrari had raced for Alfa Romeo several years earlier and later moved into motorsport management, with Scuderia Ferrari initially serving as the motorsport department of Alfa Romeo.

In 1932, the famous Prancing Horse logo appeared on some of the Alfa Romeo race cars. The first win for a car bearing the logo was at the 1932 24 Hours of Spa, thanks to the efforts of Antonio Brivio and Eugenio Siena behind the wheel of an Alfa Romeo 8C.

Scuderia Ferrari wouldn't race its first actual Ferrari until May 11, 1947. The car was the 125 S, which was driven by Franco Cortese at a race held at the Piacenza Circuit.

Ferrari has a number of celebrations planned to mark the 90th anniversary of Scuderia Ferrari. This will include the launch of a special show in May at the Ferrari Museum in Maranello, Italy, which will highlight the race team's motorsport history.