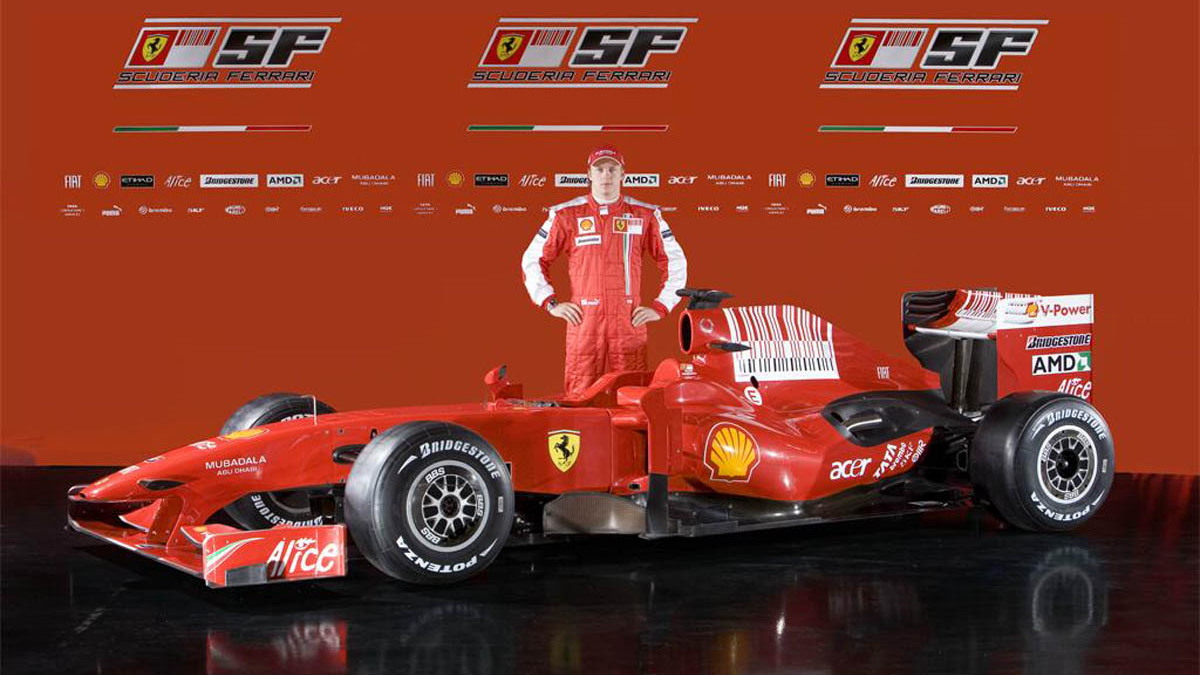 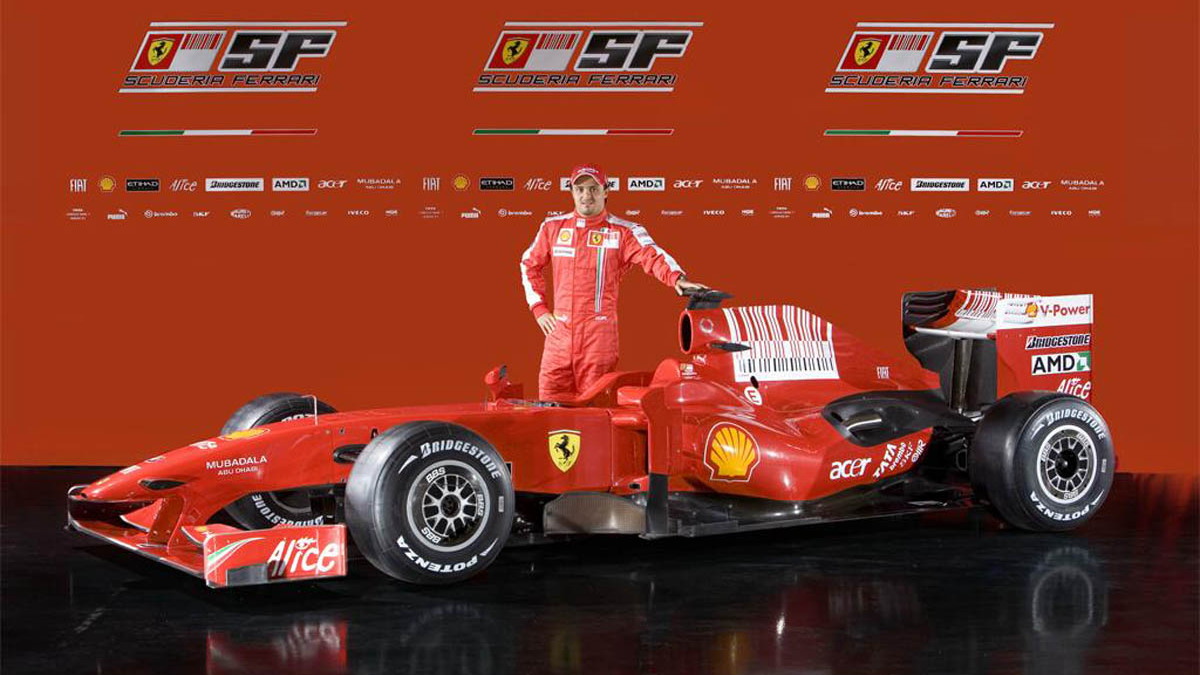 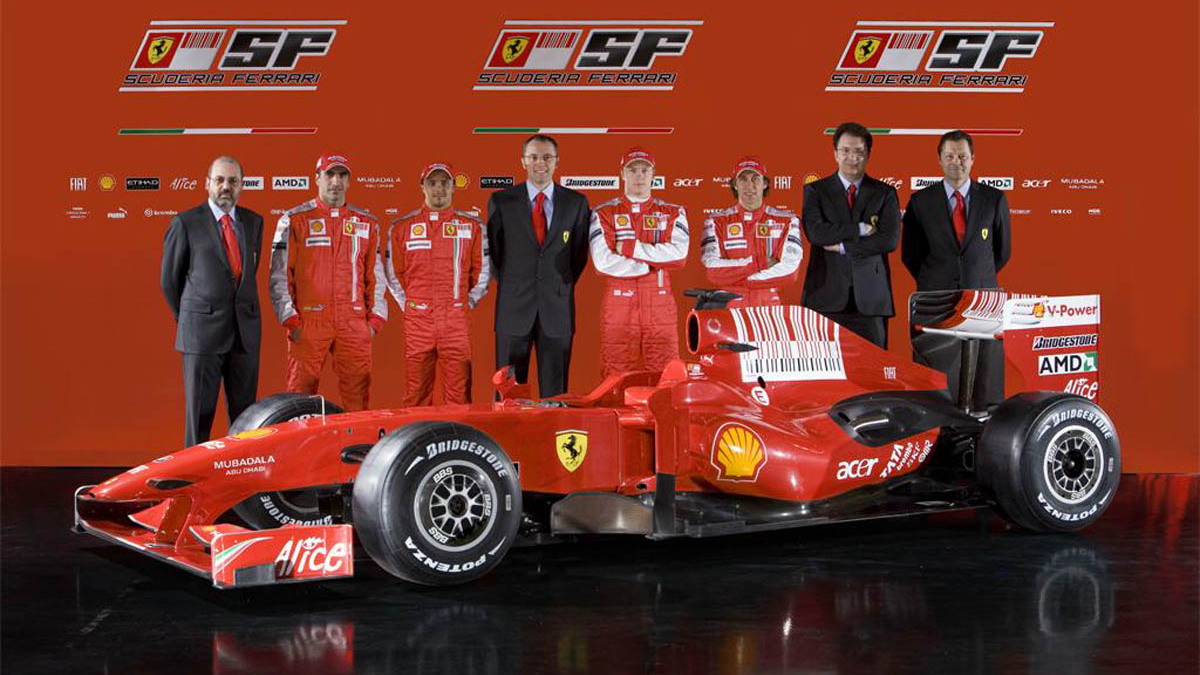 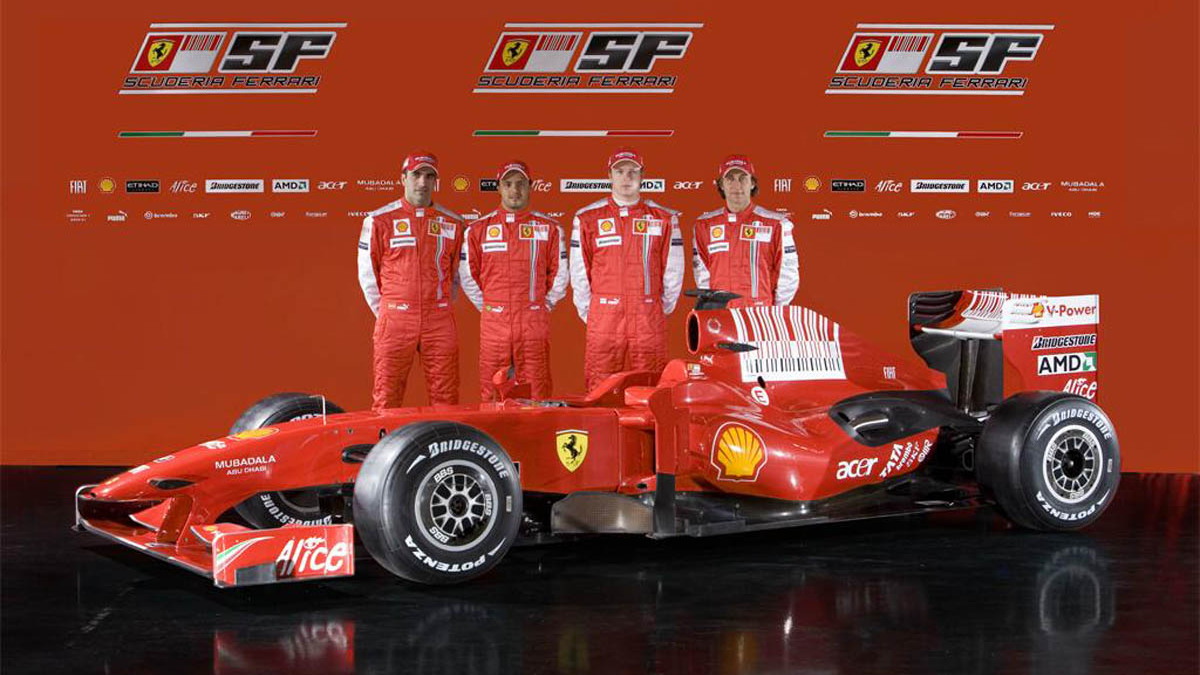 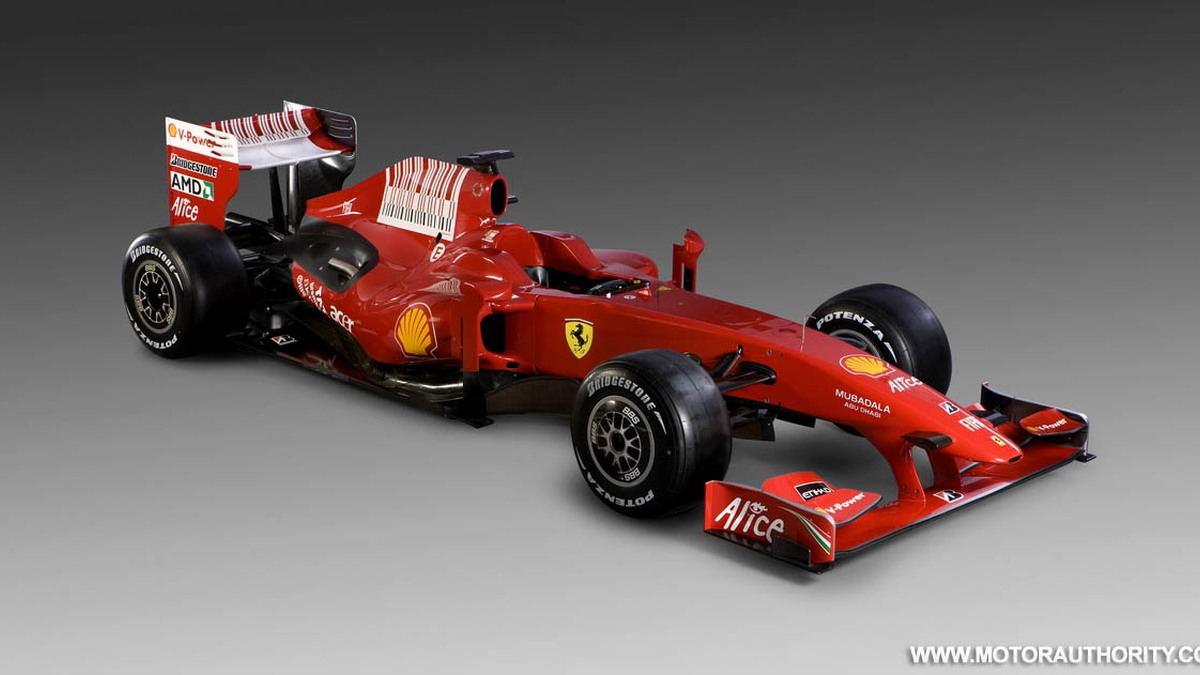 9
photos
Ferrari has become the first team to officially launch its 2009 F1 race car, revealing it at a low-key event at the company’s Maranello headquarters. The car’s ‘F60’ title is in celebration of the fact the Italian marque is the only to have contested all sixty seasons in the sport's history and has nothing to do with the famous supercar from the past decade which goes by the same name.

Explaining the name, team boss Stefano Domenicali said: "It was our desire to combine the history of F1 and the fact that Ferrari has always been present."

The car was originally scheduled to be track debuted at nearby Fiorano, but Felipe Massa instead took to the cockpit of the F60 for the first time at Ferrari's other circuit, Mugello, after the launch. Massa said he was pleasantly surprised about the appearance of the F60.

"With all the new regulations I was expecting something else, like ten years ago with huge wings, but I was surprised. I find the new F60 to be nice, small like a F3 car but nice looking," the Brazilian said.

In line with the changes to F1 regulations for this year’s season, the F60 features a lower and wider front wing, plus a taller and narrower rear wing. The new aerodynamics is expected to have a significant downforce loss compared to last year’s car, but the driver is now able to make minor front wing adjustments from the cockpit.

The F60 also sees a return of slick tires, as well as the use of the optional Kinetic Energy Recovery System (KERS). Ferrari’s KERS has been designed jointly with Magneti Marelli and is centrally mounted on the engine under the rear part of the chassis. Other details include a seven-speed transmission and a redesigned Type 056 V8 engine that must last three races in accordance with the new regulations. Max rpm has also been reduced from 19,000 to 18,000 revs.