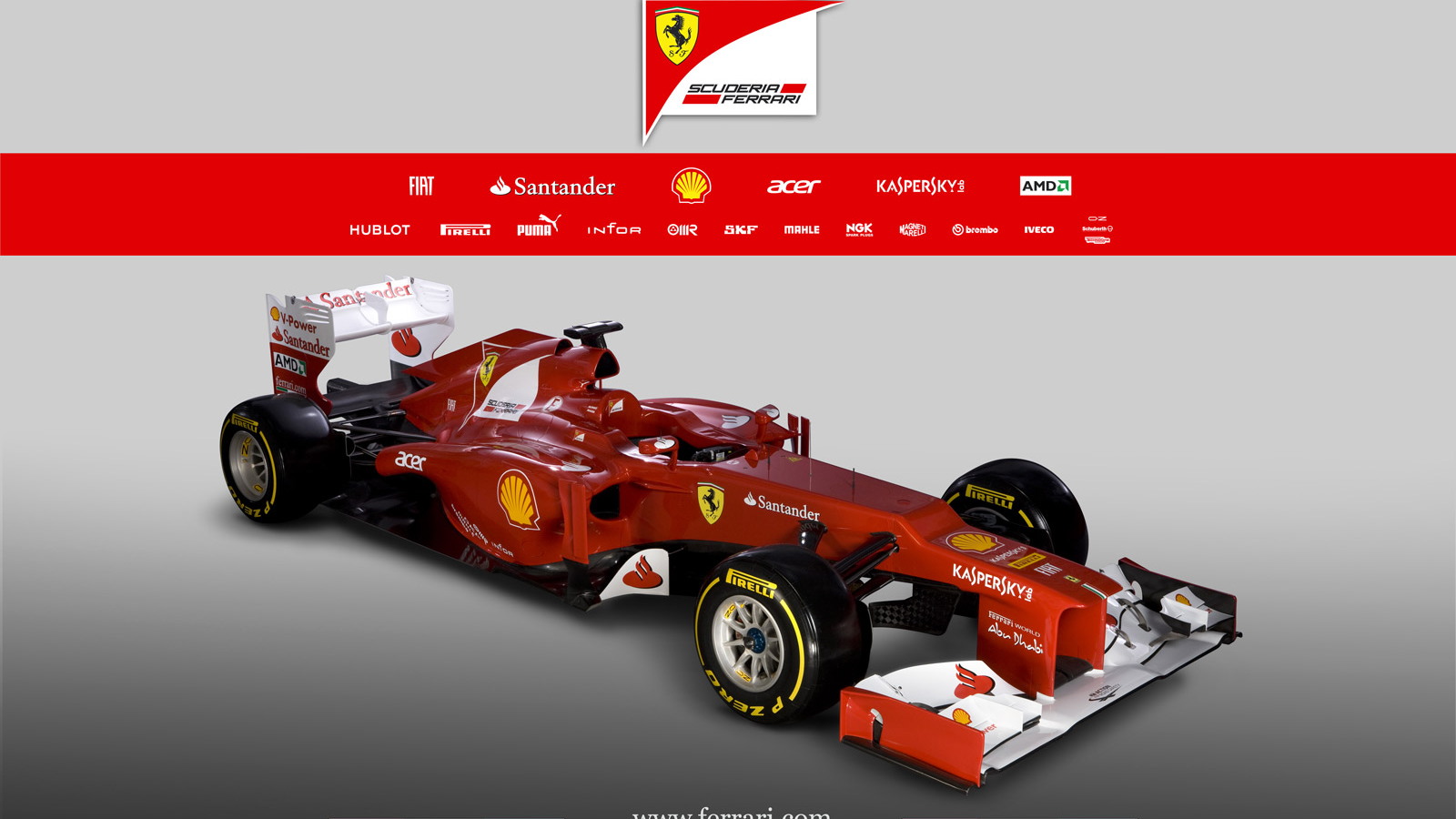 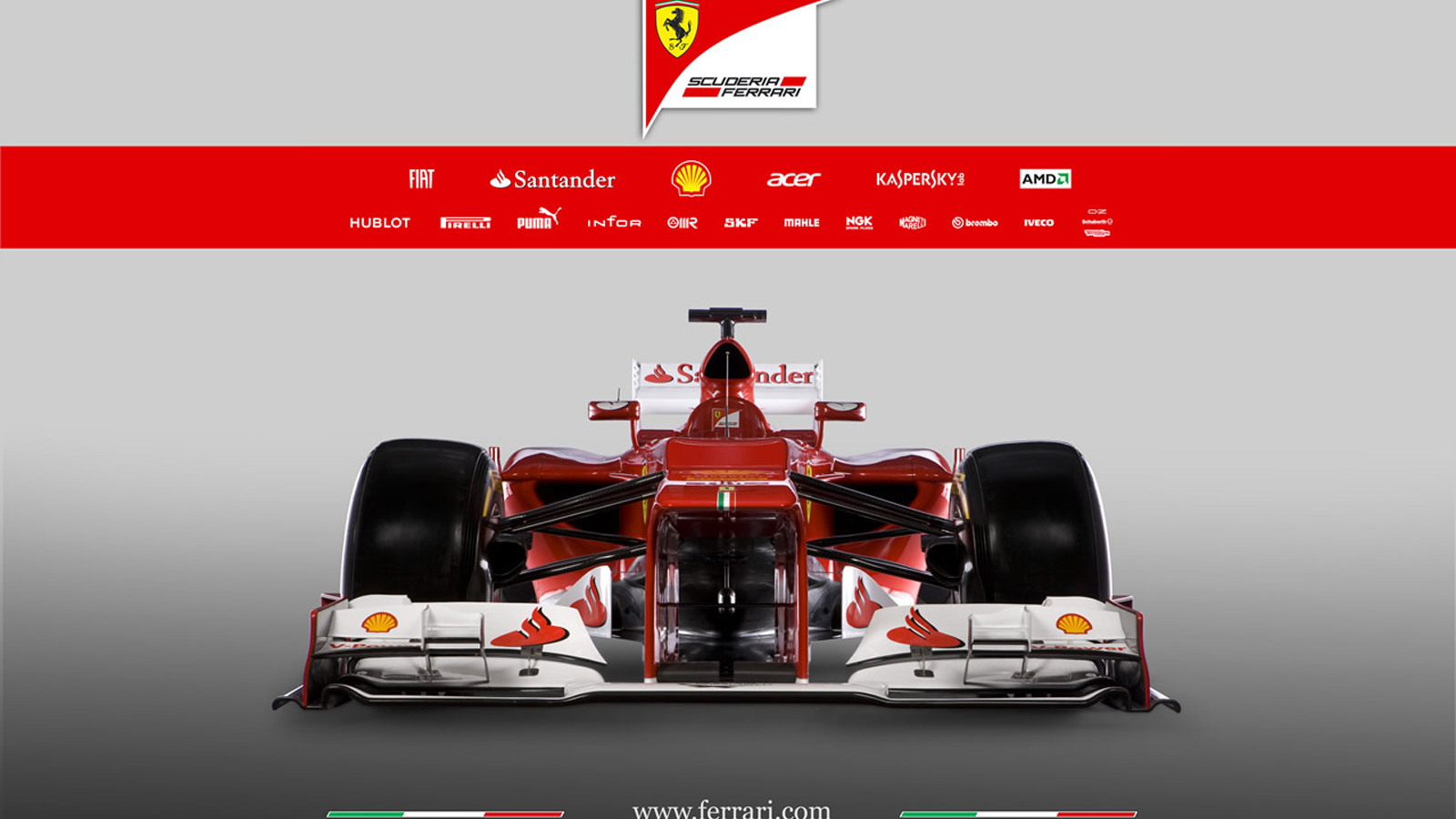 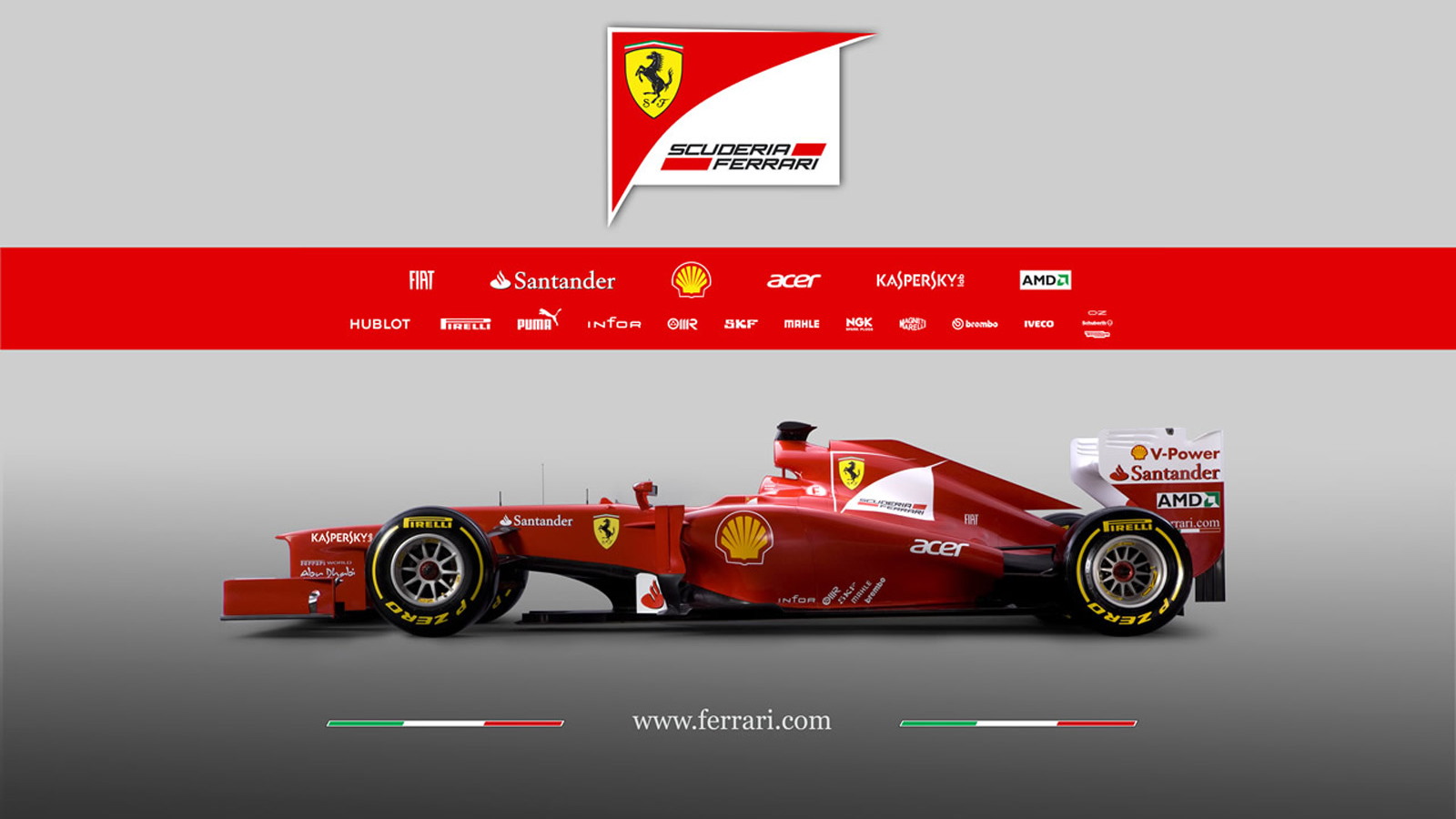 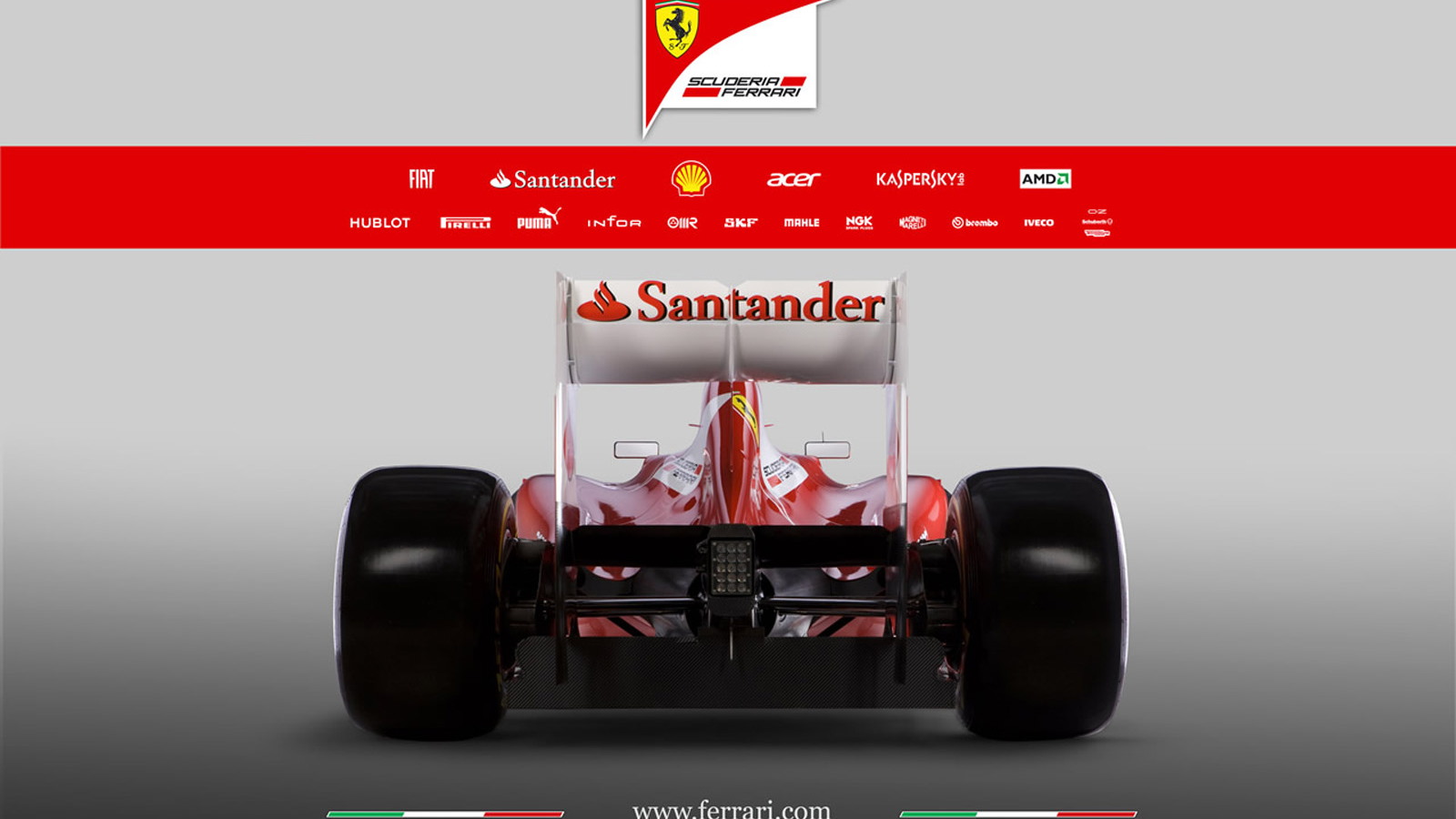 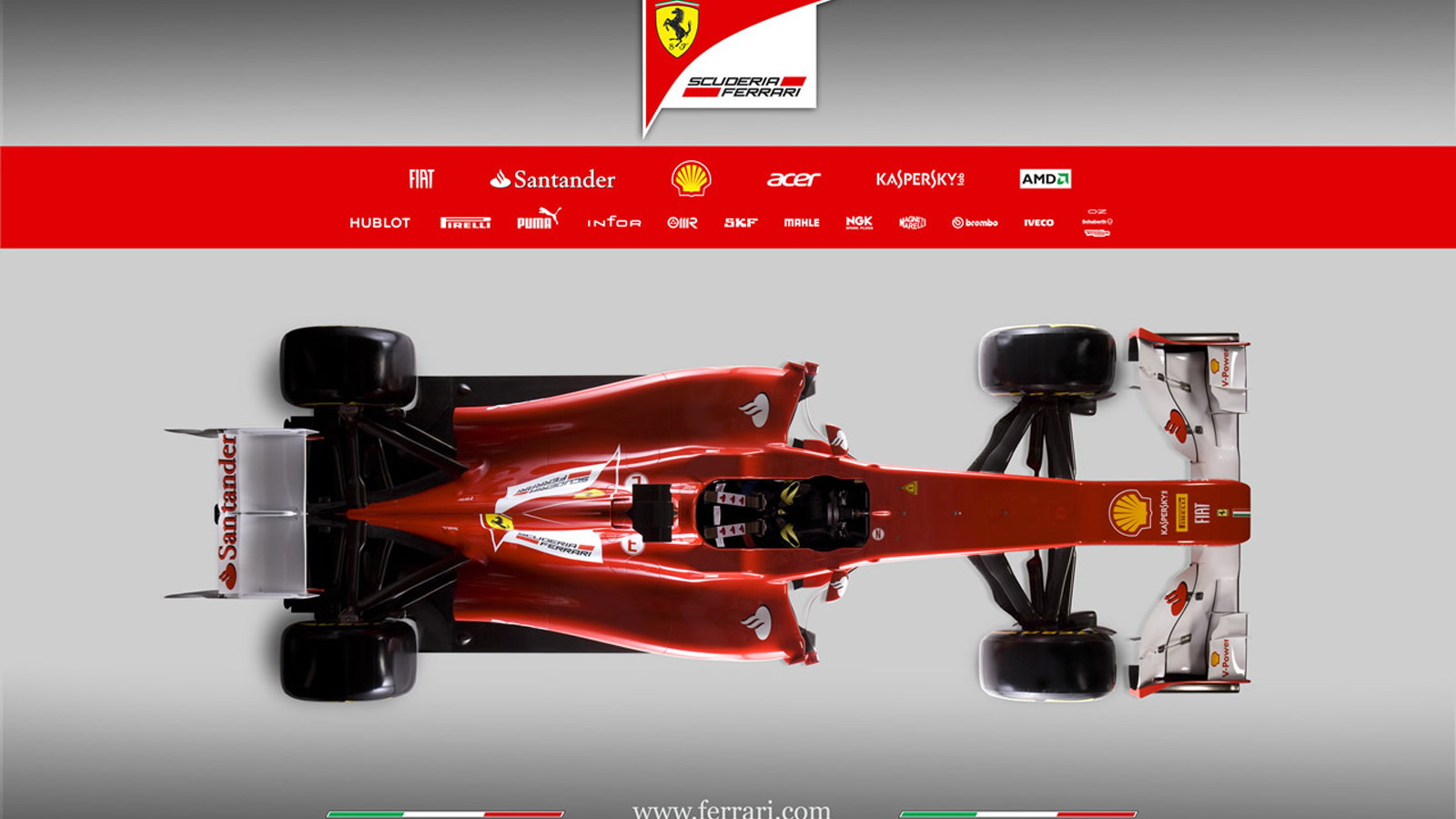 5
photos
Today it was Ferrari who unveiled its challenger for the 2012 Formula 1 season, the all-new F2012.

The latest racer is the fifty eighth F1 car built by Ferrari and arguably its most advanced yet.

The project, which goes by the internal code number of 663, constitutes the Scuderia’s interpretation of the technical and sporting regulations that apply this year and afflict all challengers.

The main changes when compared to 2011 concern the height of the front section of the chassis, the position of the exhaust pipes and the mapping for the electronic engine management.

According to Ferrari, every area of the car has been fundamentally revised, starting with the suspension layout: both the front and rear feature pull-rods, aimed at favoring aerodynamic performance and lowering the centre of gravity. The front wing is derived from the one introduced on last year’s 150º Italia in the final part of its racing life and has been evolved from there.

One area that’s sure to prove controversial is the stepped nose, which is born of a requirement from the regulations to lower the front part. Ferrari states that this was a way of raising the bottom part of the chassis as much as possible for aerodynamic reasons.

The sides have been redesigned, with modifications to the side impact structures, the repositioning of the radiators, and revisions to all aerodynamic elements. The lower part of the rear of the car is much narrower and more tapered, a feature achieved partly through a new gearbox casing and a relocation of some mechanical components.

In recent years, the area of exhausts has been crucial in terms of car performance and much effort was expended on this front, based on changes to the regulations introduced this year. The rear wing is conceptually similar to the one used in 2011, but every detail of it has been revised and it is now more efficient. Naturally, it is still fitted with DRS (a drag reduction system,) which is operated hydraulically.

The front and rear air intakes for the brakes have been redesigned and work was carried out in collaboration with Brembo to optimize the system.

Moving on to the engine, Ferrari has been forced to use an evolution of last year’s 2.4-liter V-8 due to technical regulations that forbid any modification to internal components aimed at increasing performance. Another area engineers have worked on is performance ‘drop off’, with the aim of maintaining the highest possible performance level throughout each engine’s cycle of use, which has now reached an average life of three races.

Ferrari’s KERS maintains its low central location in the car but has undergone an update directed mainly at reducing its weight and at improving the efficiency of some of its components.

The wheels are 13-inch OZ pieces and the entire chassis weighs roughly 1,410 pounds with water, lubricants, and the driver.

Ferrari will now take its F2012 race car for testing in Jerez, Spain, ahead of the 2012 Formula 1 season opener in Australia on March 18.