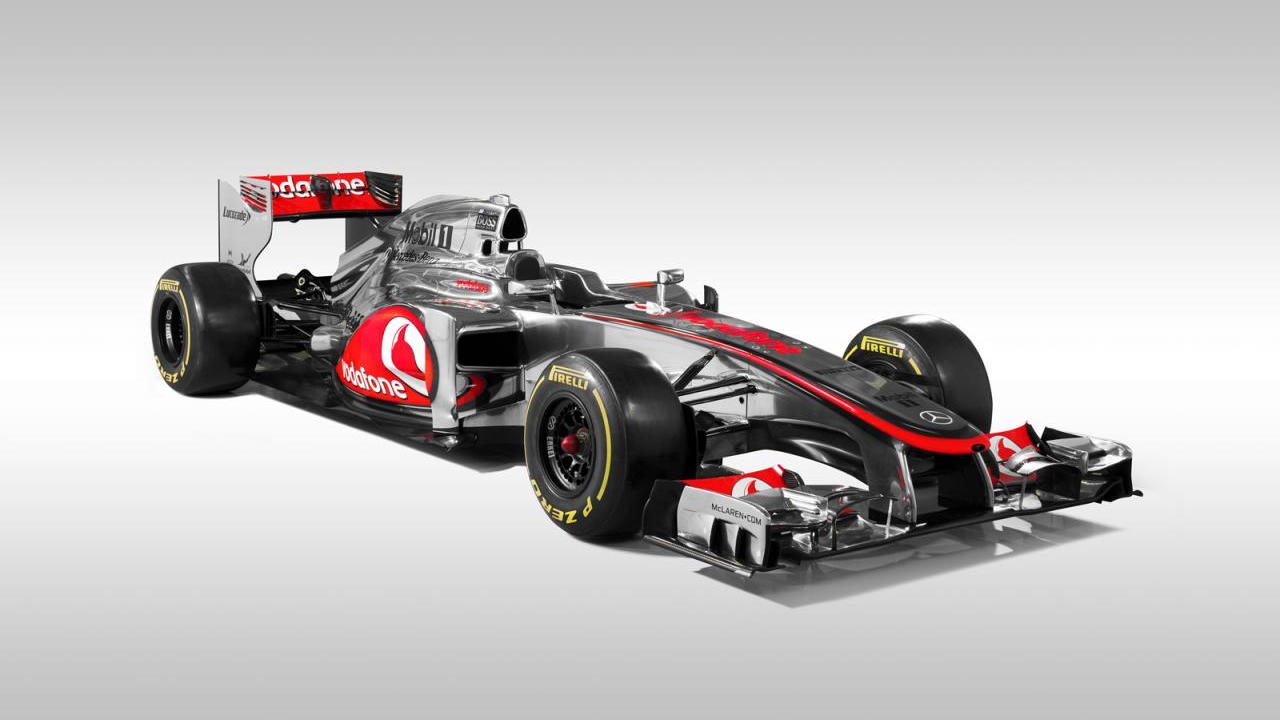 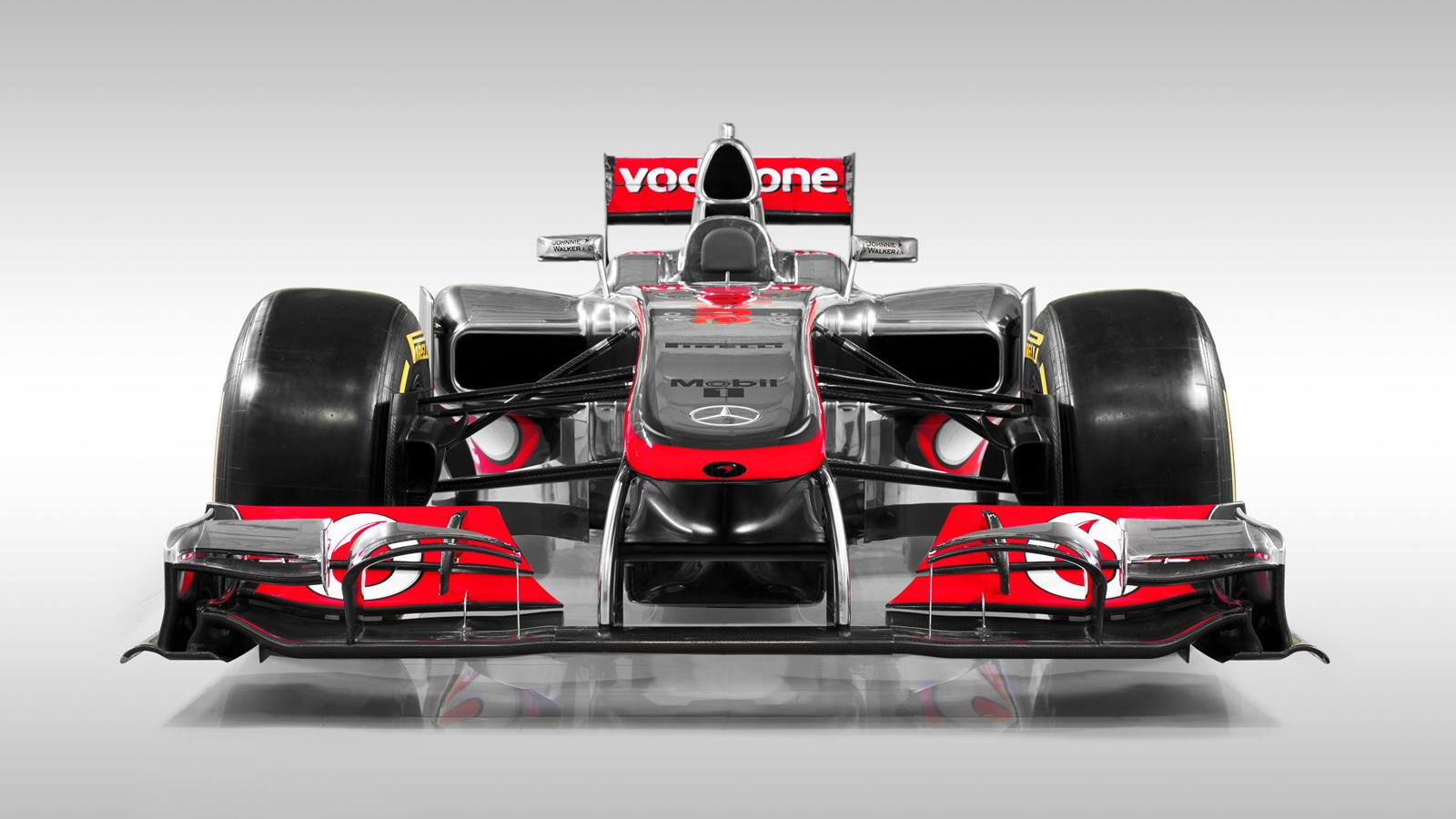 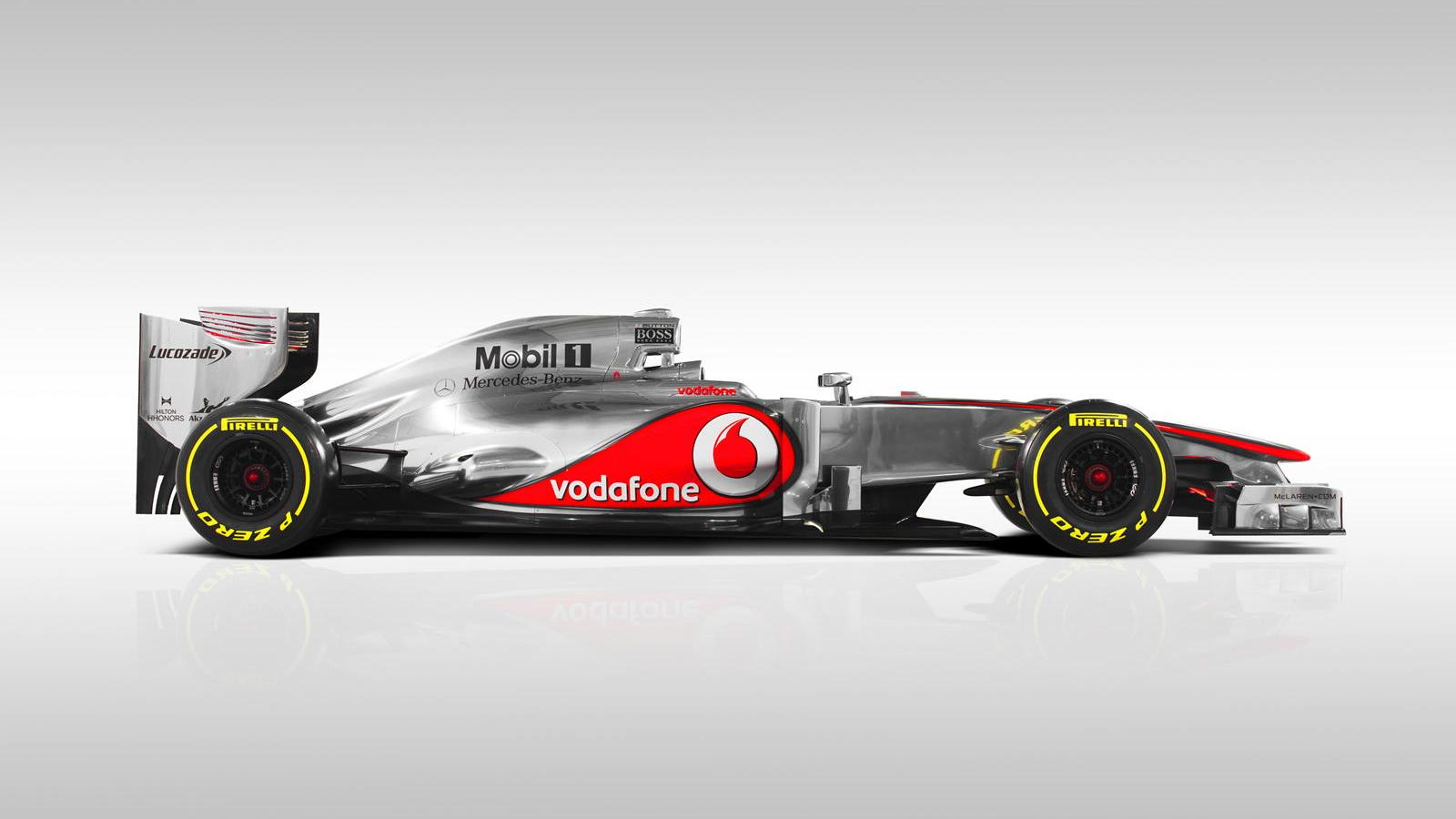 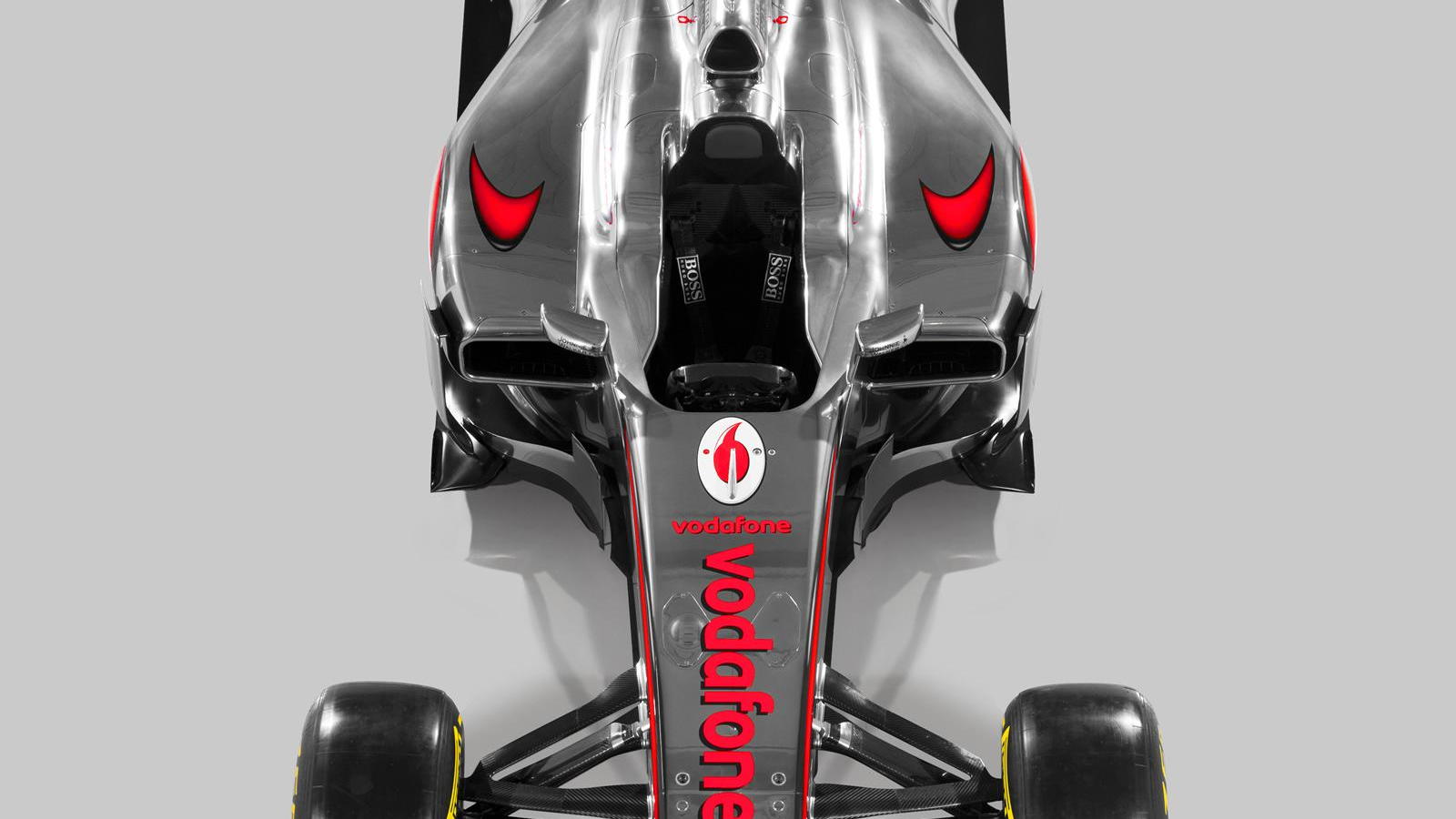 4
photos
McLaren is the first of the major teams to present its challenger for the 2012 Formula 1 season, with the team today unveiling the new MP4-27 race car at the McLaren Technology Center in Woking, UK.

McLaren also took the opportunity to confirm the continuation of its double world-champion driver lineup consisting of 2008 victor Lewis Hamilton and Jenson Button who took the crown in 2009.

While the new MP4-27 closely resembles last year’s multiple race-winning car, the 2012 chassis has been substantially revised from the ground up, with all major systems either updated or redesigned for the new season and regulations.

The most evident visual differences include tighter rear bodywork, developed to improve flow to the rear of the car, and a revised cooling system, which redirects the gearbox oil-cooler. Last year’s U-shaped sidepods have also been redesigned as part of 2012’s new exhaust regulations.

The engine is a 2.4-liter V-8 unit sourced from Mercedes-Benz. It weighs just 210 pounds and has a maximum rev-limit of 18,000 rpm. Mounted to this is a KERS consisting of an electric motor-generator and battery. The total output of the KERS is 80 horsepower.

The gearbox is a McLaren-developed seamless shift unit with seven forward gears and one reverse.

The McLaren MP4-27 will see its first official track-duty at the hands of McLaren up-and-comer Oliver Turvey when testing commences this weekend in Jerez, Spain.

Caterham was the first to present its new 2012 Formula 1 race car, having unveiled the CT01 last week.