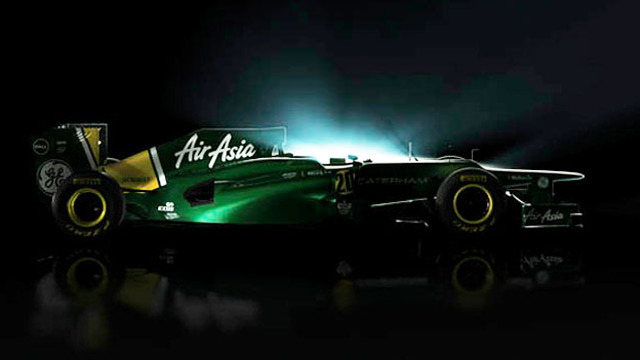 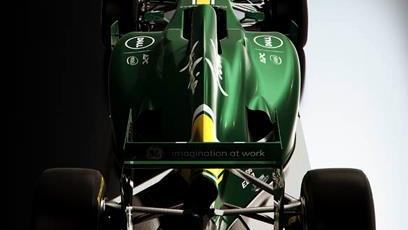 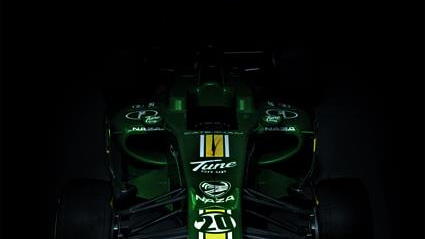 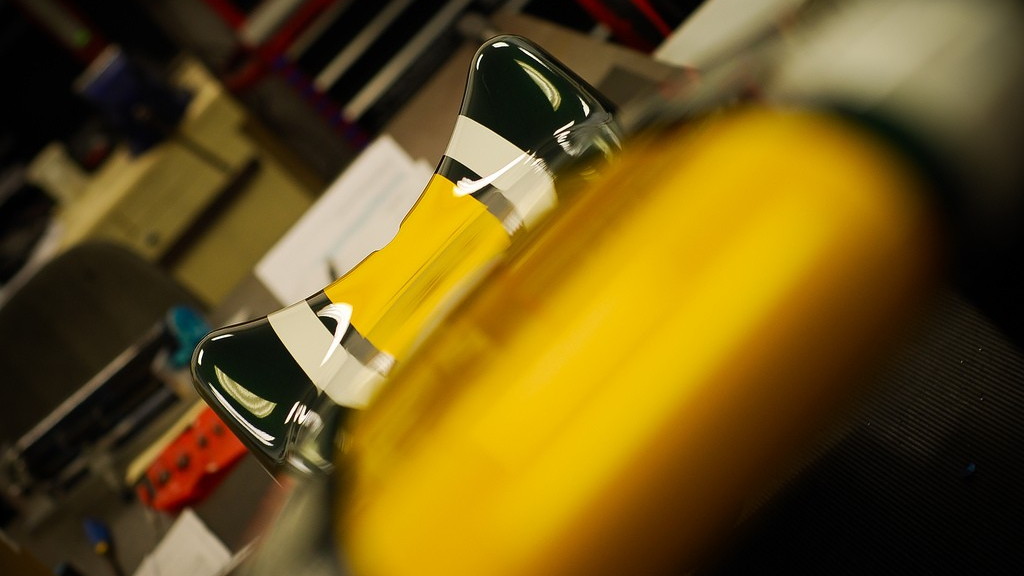 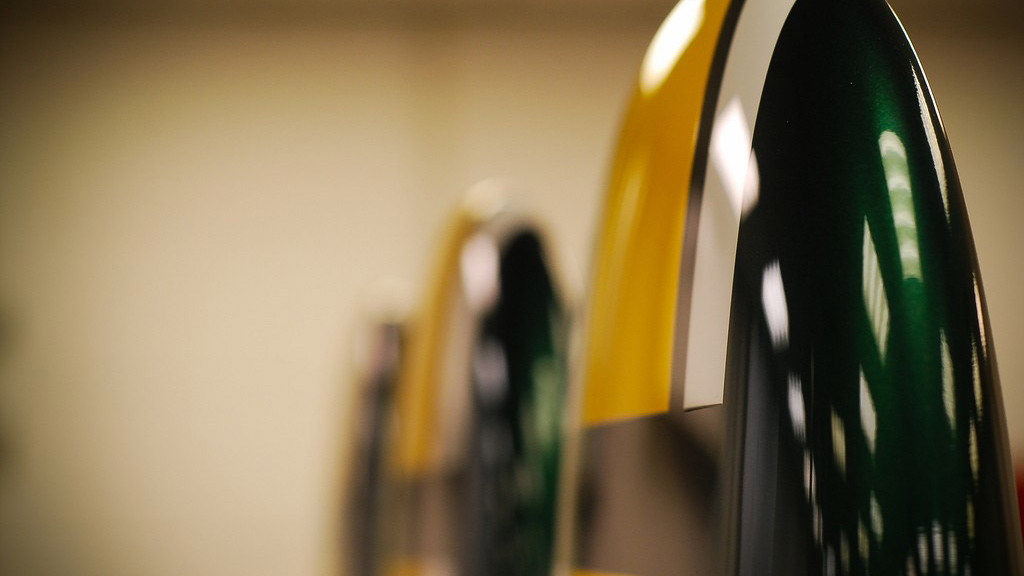 9
photos
Caterham F1, the team formerly known as Team Lotus, has unveiled its new CT01 race car that will be competing in the 2012 Formula 1 season.

Caterham F1 is the first team to unveil its new racer and in the process has revealed some of the design changes made to suit the new rules for 2012.

The CT01 is largely based on last year’s chassis and is the first car to be officially branded as a Caterham, though the 2011 Team Lotus cars did adopt the unique green livery late in the season.

The changes are mostly around the nose area, which is now higher than on the 2011 car and features the controversial 'stepped' design, which many other teams are expected to incorporate. There are also significant changes at the rear, reflecting the ban on exhaust-blown diffusers.

Powering the cars will be Renault engines, which will be aided for the first time in a Caterham by a KERS. Driving duties will once again be handled by Heikki Kovalainen and Jarno Trulli.

Testing will start in Jerez, Spain, next month ahead of the 2012 Formula 1 season debut at the Australian Grand Prix on March 18. And stay tuned as major teams including Ferrari, McLaren and Red Bull will be unveiling their cars in the coming week.