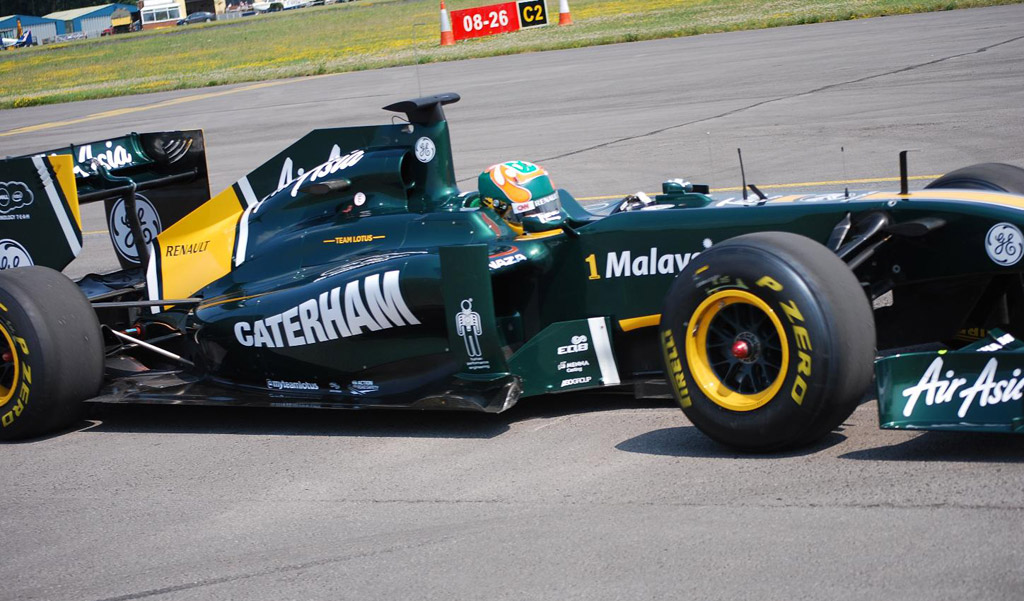 The Federation Internationale de l'Automobile has put an end to the current confusion in Formula 1 by adopting a series of proposed chassis name changes for the 2012 season.

Motorsports’ governing body, together with the support of F1 surpemo Bernie Ecclestone, has agreed to adopt the following team name changes for the 2012 season: Caterham F1 Team (from Team Lotus); Lotus Renault GP (from Renault) and Marussia F1 Team (from Virgin).

This ends the almost year-long dispute between Malaysian-owned Team Lotus, which acquired the historic name from Lotus’ parent company Proton, and Renault, which has been operating as Lotus Renault after the British sports car company from Hethel took over the main sponsorship role in 2011.

Following the announcement of the FIA’s decision, Lotus Renault GP team principal Eric Boullier said: “We are very pleased that our chassis name change has been approved. We have said all along that, in the interests of the sport, it is important that we remove any ambiguity on this matter. It is also important that there are clearly identifiable teams on the grid, and today’s announcement goes some way towards ensuring that.”

Note, the FIA’s latest announcement also reaffirms the exit of Virgin from the world of F1, with the former Richard Branson backed team renamed Marussia after the Russian sports car brand that bought into the team last year.