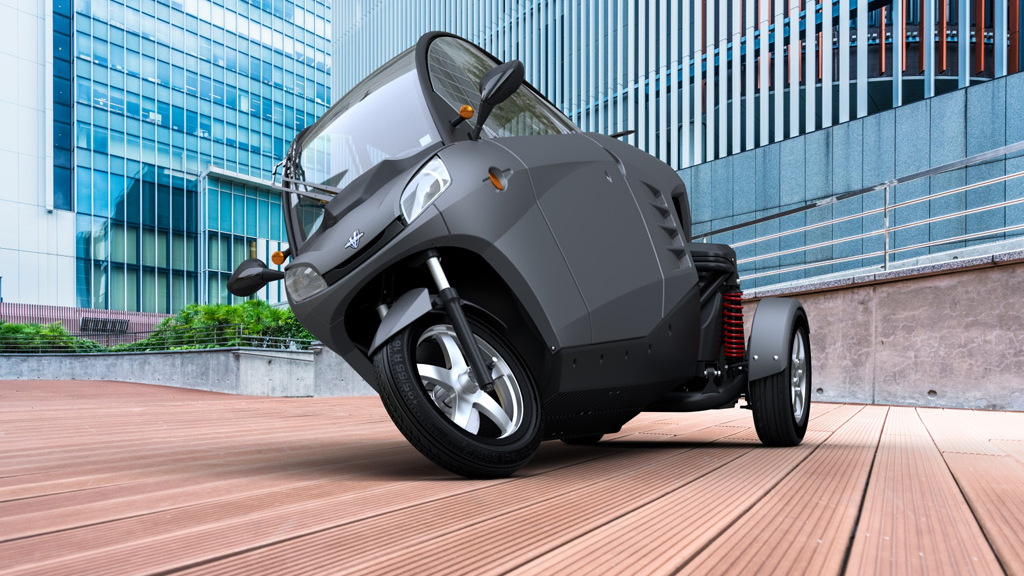 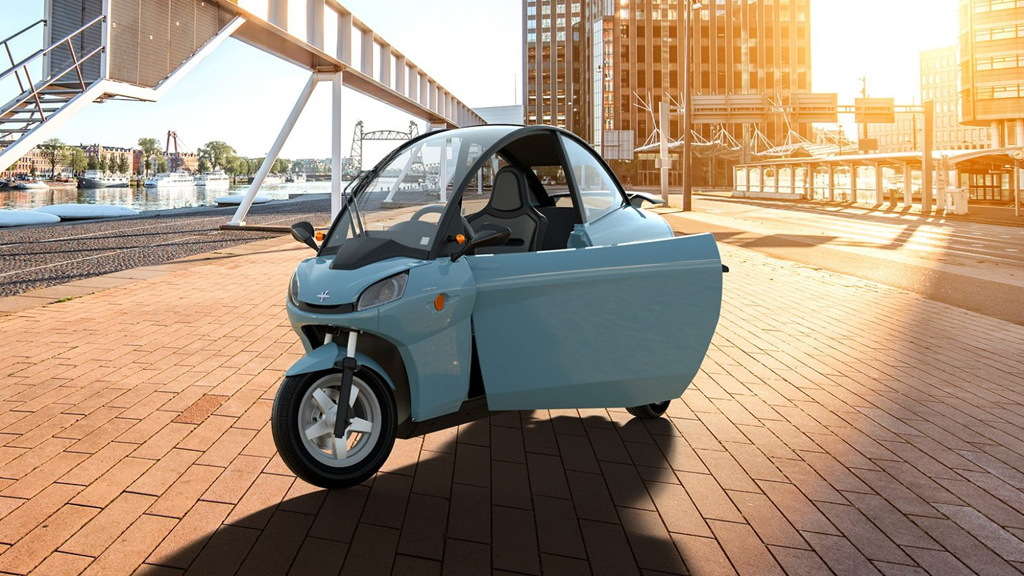 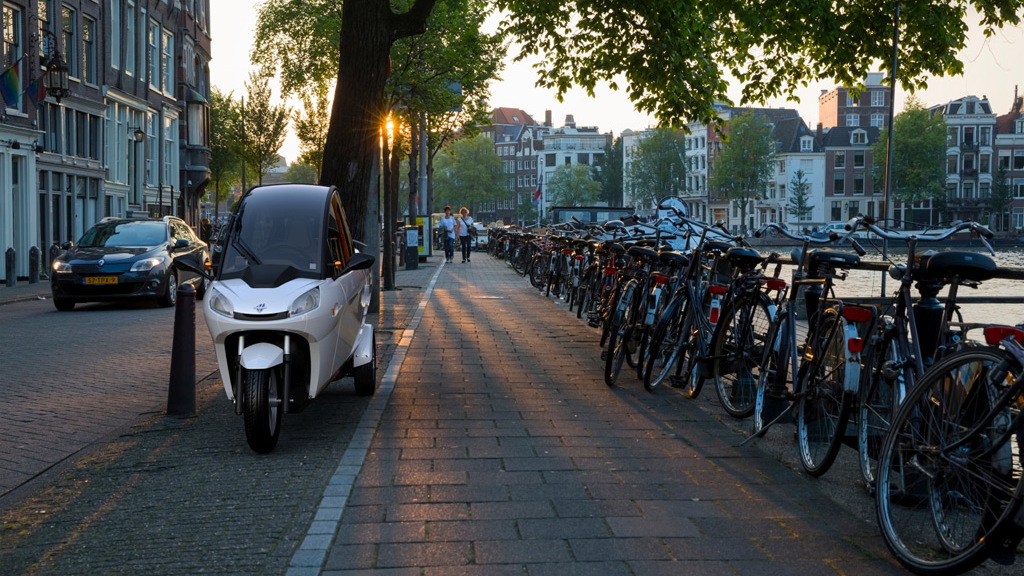 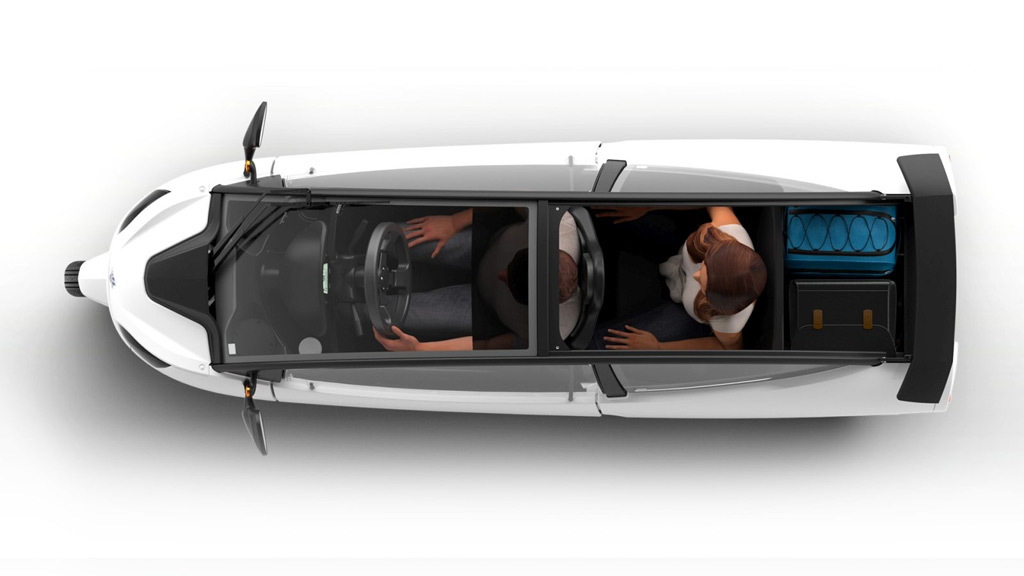 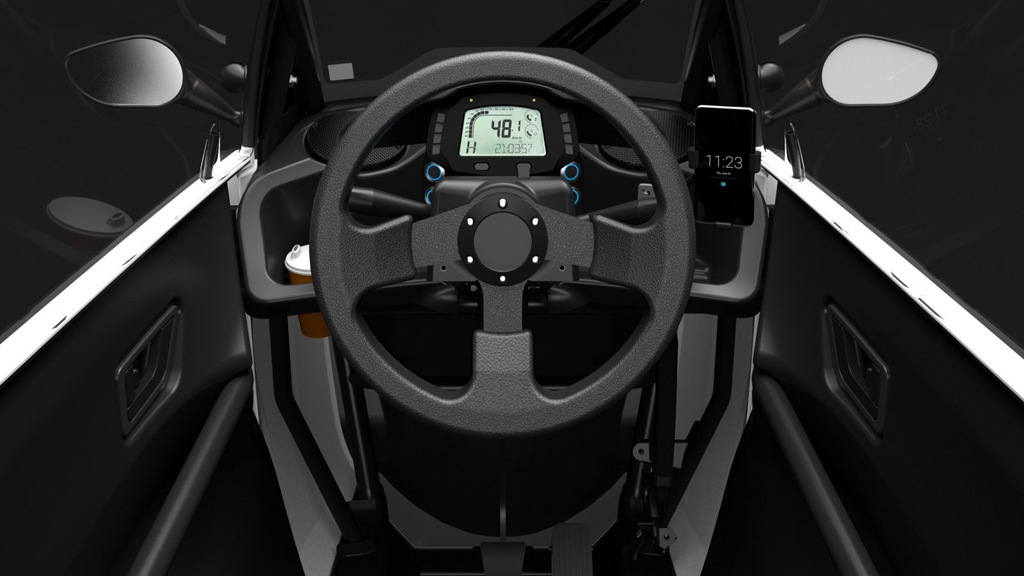 A Dutch company by the name of Carver in 2007 unveiled the One three-wheeler at the Geneva auto show.

It was a two-seat vehicle that resembled an enclosed motorcycle but had a steering wheel for car-like control. Its design allowed for motorcycle-style tilting of the chassis for increased cornering speeds, but with the stability of a car.

Priced at over $35,000, the One didn't light up the sales chart and Carver was forced to declare bankruptcy two years later.

Now the Carver name  is making a return, though this time with a focus on electric power.

Speaking with Dutch website AutoRAI, Anton Rosier, CEO of the reborn Carver, said his team has improved the titling system of the original Carver One and has been testing a prototype since late 2017. The tilting system is known as Dynamic Vehicle Control (DVC) and is designed to keep the vehicle almost upright around corners at slow speeds but allow up to 45 degrees of tilt when going fast.

The new model will simply be known as the Carver and the first examples are due for delivery around September. The starting price is $9,600 for a limited edition launch model after which Carver will add a more affordable, higher volume model.

Power in the Caver will come from a pair of electric motors independently powering each of the rear wheels. They will deliver just over 5 horsepower combined, which should be enough to get the Carver to its top speed of about 30 mph, limiting its appeal to city dwellers only. As for range, you'll be looking at between 50 and 60 miles thanks to a 5.3-kilowatt-hour battery. The original Carver One had a turbocharged inline-4 with about 100 hp.

Availability of the Carver in the United States is yet to be announced.