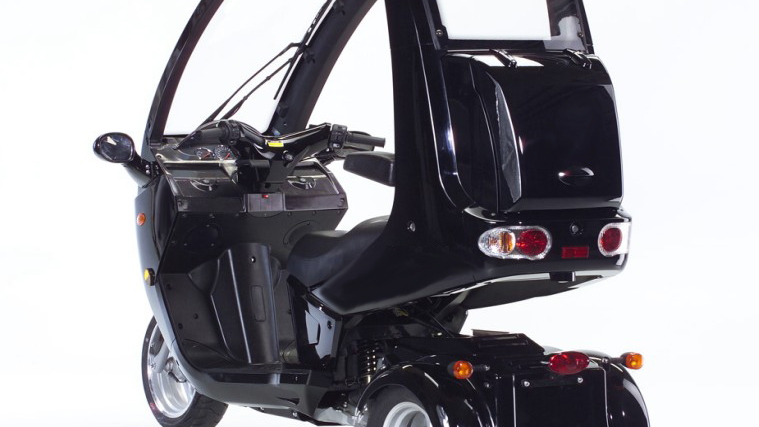 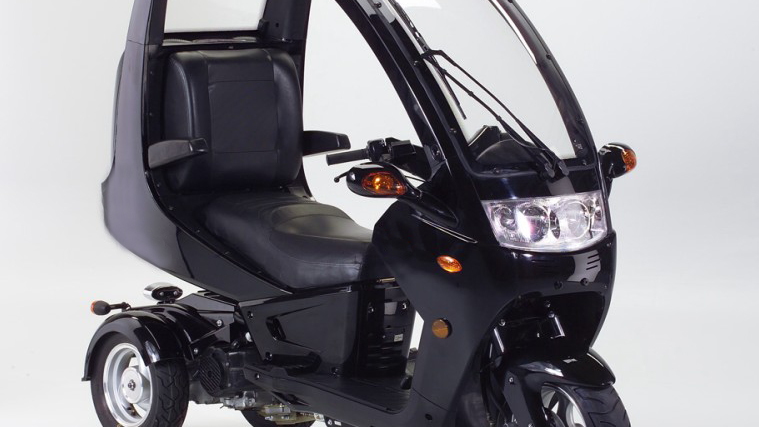 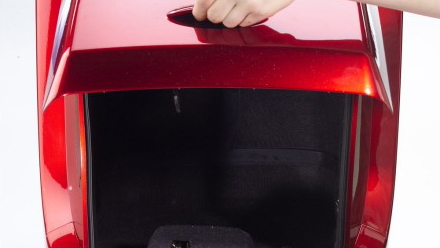 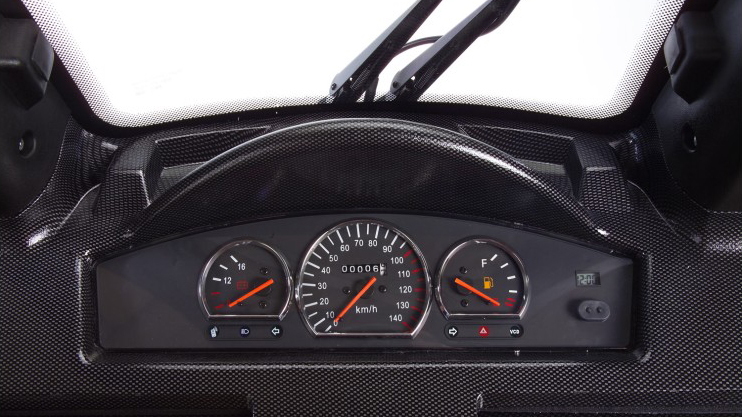 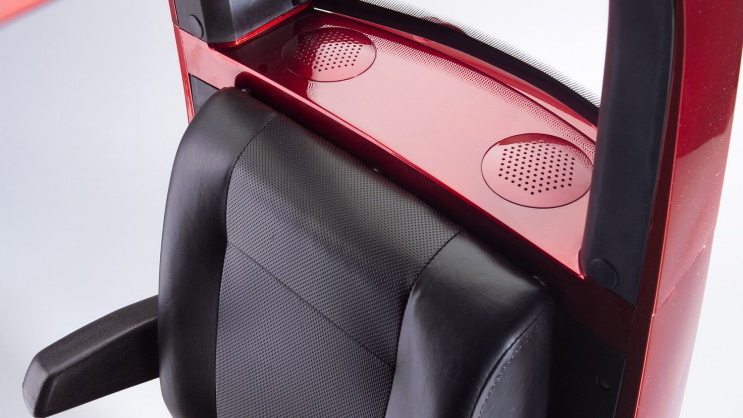 14
photos
Three-wheeled vehicles, especially scooter-like vehicles, have become rather popular in recent years, with a plethora of companies turning out examples, including Piaggio, Brudeli and Peugeot. Now AutoMoto has tossed its hat into the ring with a unique twist: a three-wheeler that leans.

Not the first by any means, nor likely to be the last, the AutoMoto tilts much like the Carver One. In fact, aside from its open sides and more upright layout, the AutoMoto shares a great deal with the Carver, including its one-two front-rear wheel layout. Many other three-wheelers put two wheels up front and one in the rear.

The company promises 83mpg in typical conditions from the 150cc engine and CVT transmission, and priced at $3,800 it fits the bill in terms of overall cost as well. The rather small 2.1 gallon fuel tank limits range to just 160mi (255km), however.

The AutoMoto's intended niche is high-efficiency commuting for its native market of Californians, possibly explaining the rather loose interpretation of 'all-weather' applied to its open-sided cabin. The vehicle can hold two, seated in a tandem motorcycle configuration, and also has as lockable cargo storage area plus speakers and MP3 compatibility.

Because of its unique layout and structure, many American states don't require a motorcycle license or a helmet to drive the AutoMoto, opening up a wide potential market.

Fans of the three-wheeled scooter or motorcycle will recall Honda's Gyro, which has been on the market for over 25 years, and features a similar canopy in addition to a leaning body and one-up-front, two-in-back wheel layout.

The AutoMoto three-wheeler is expected to go on sale in the early part of this year.