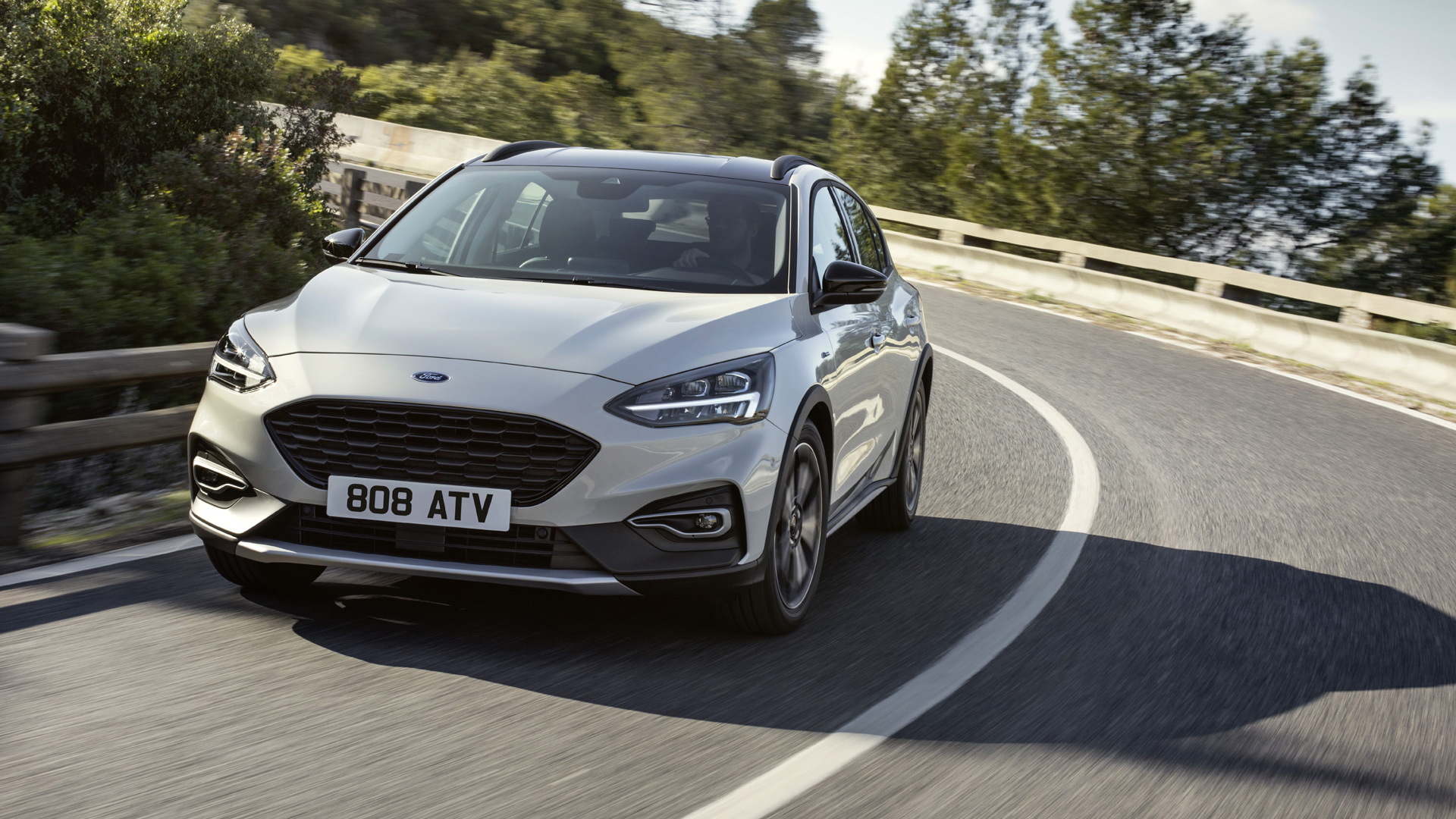 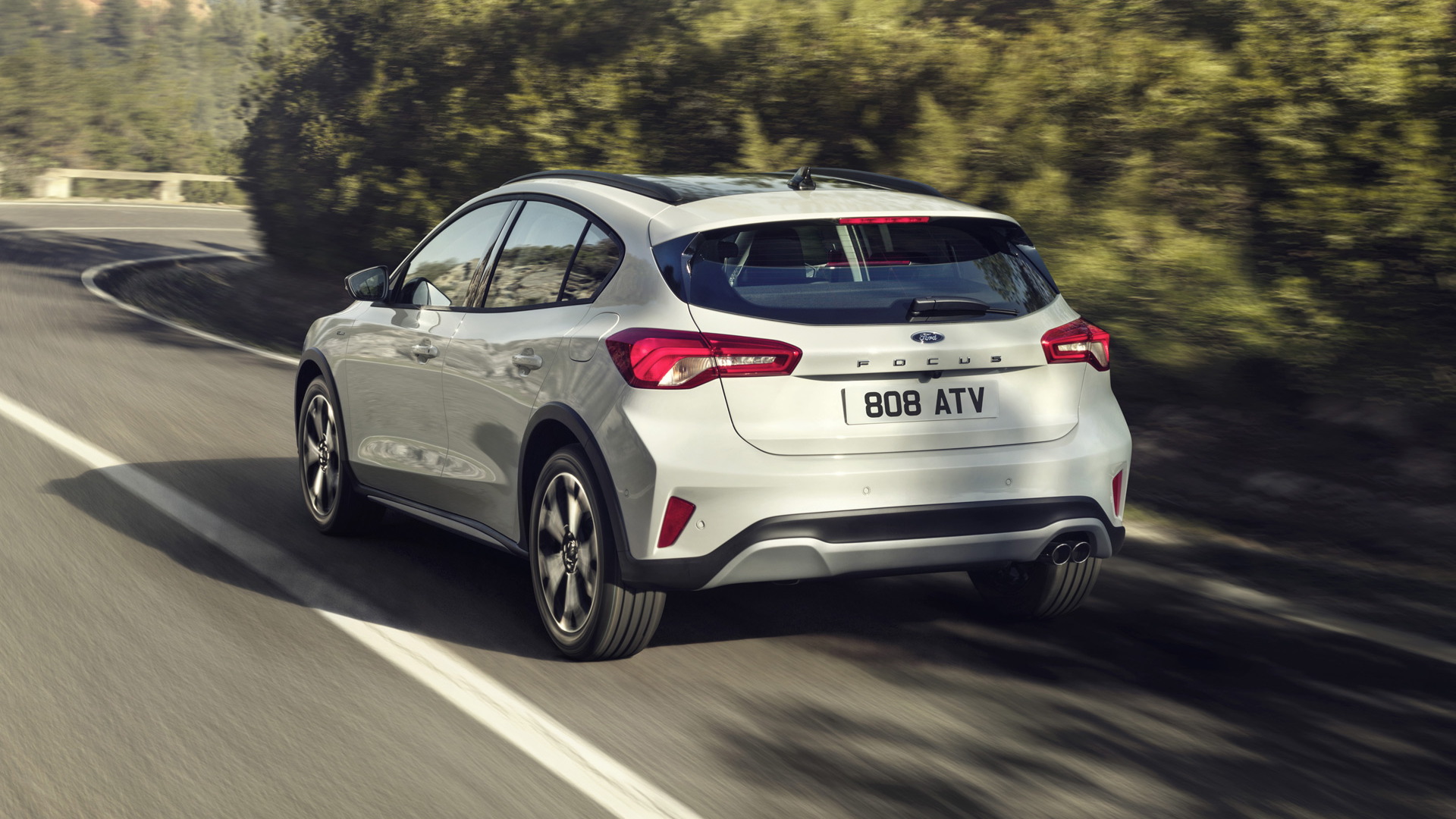 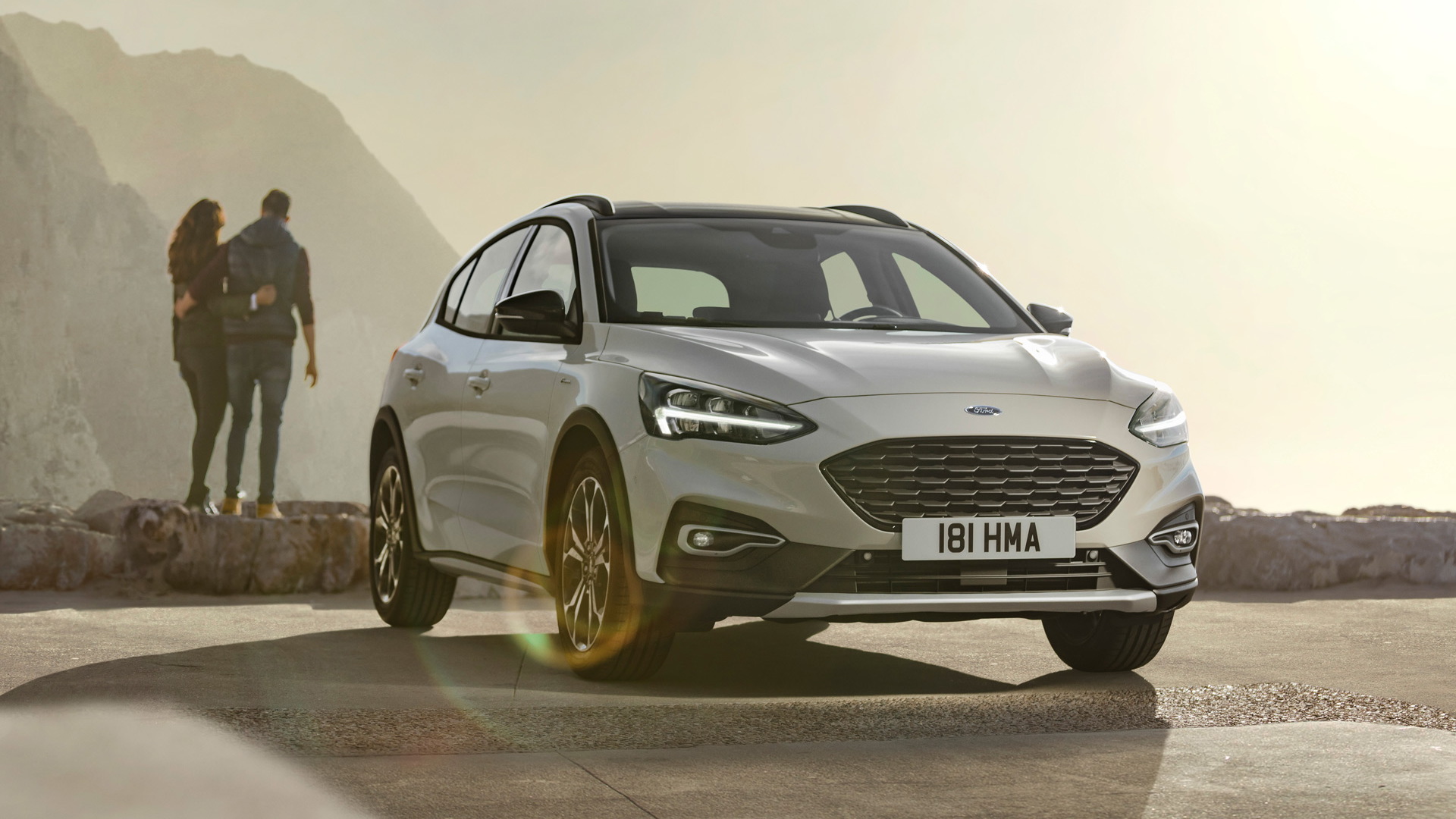 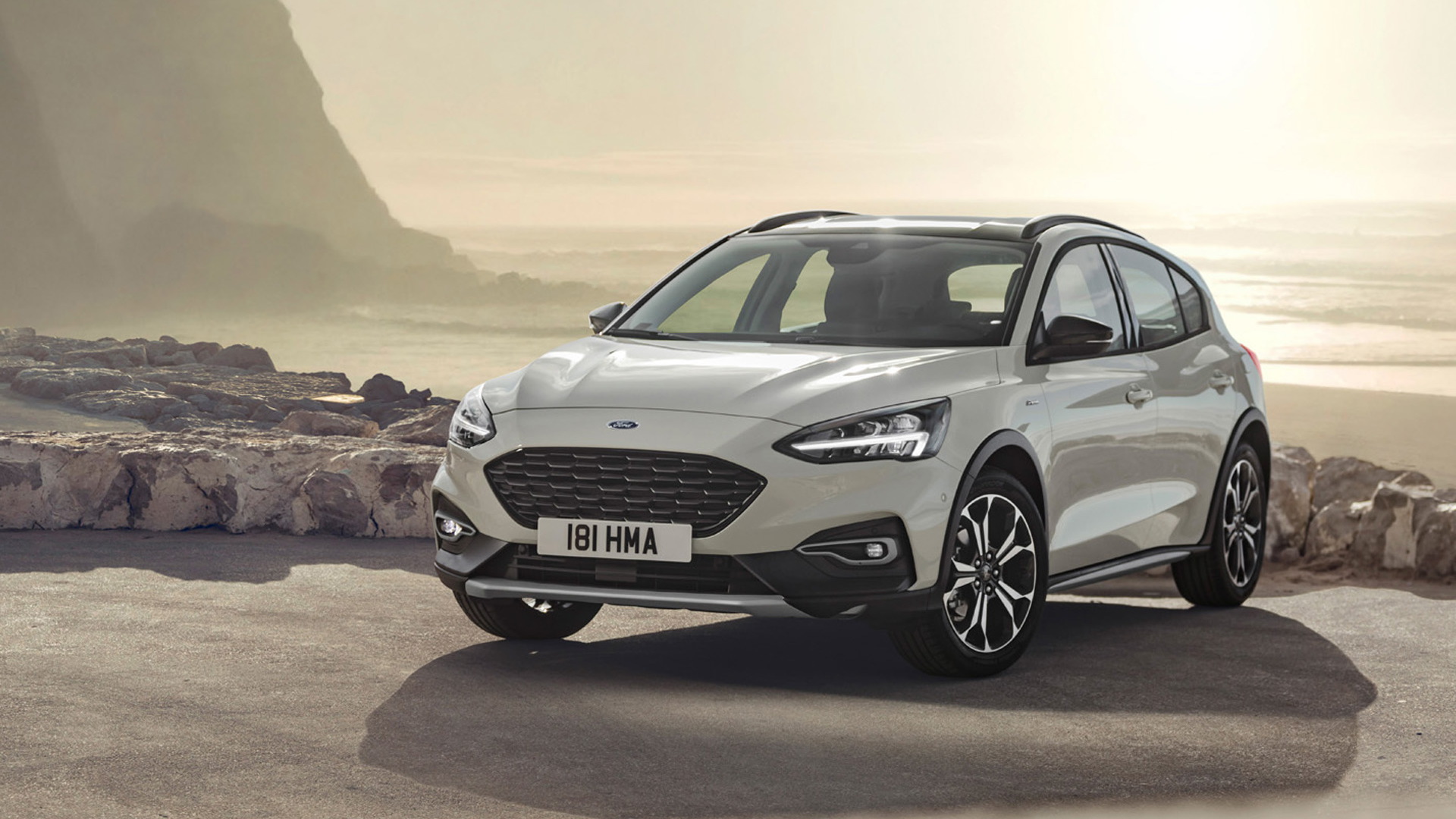 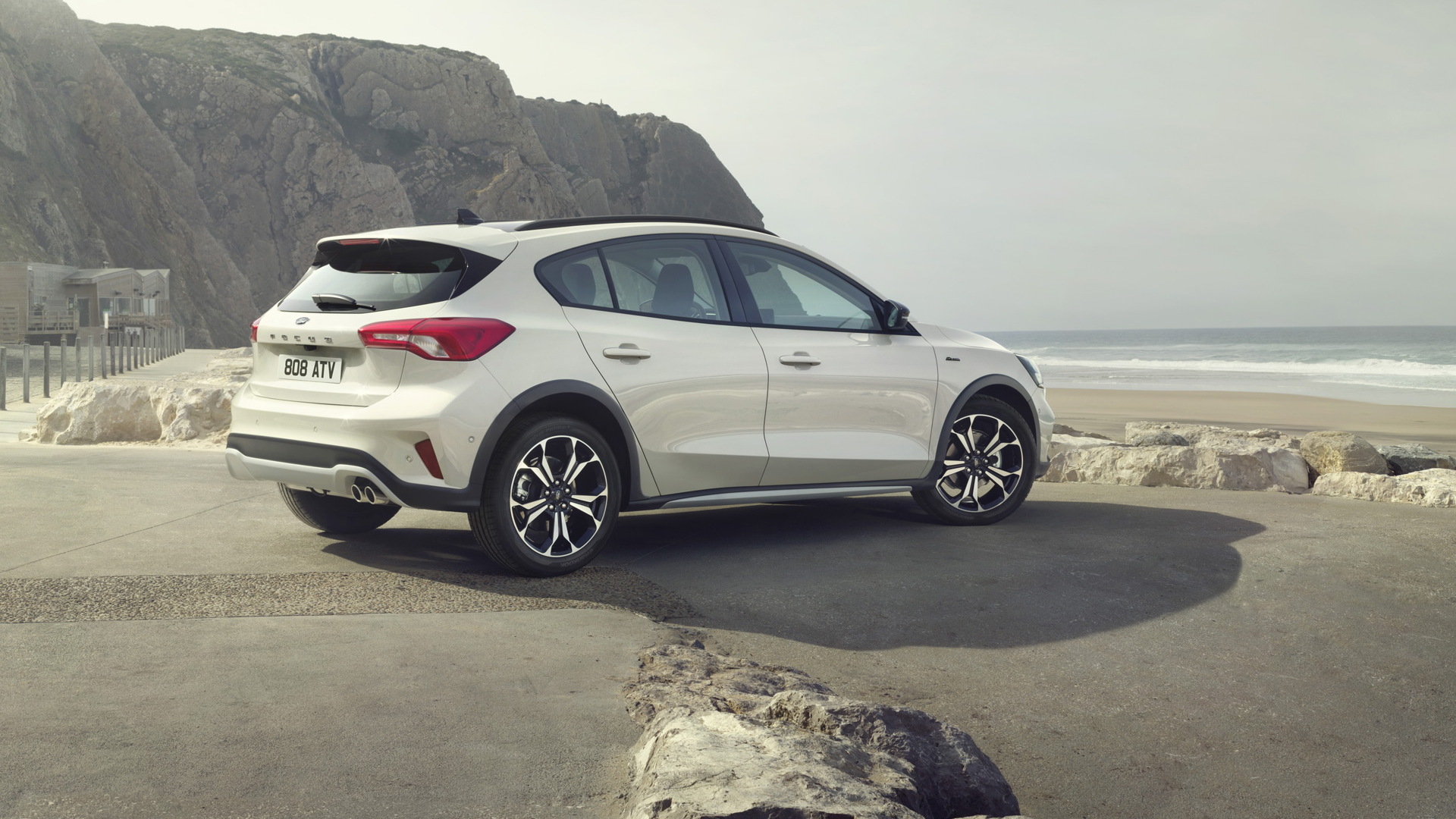 Ford last month took the covers off a redesigned Focus in hatchback (regular and soft-roader), sedan and wagon body styles.

The car represents the fourth generation of the popular compact and is due in most markets later this year.

Unfortunately, Ford last week confirmed that North America will receive just one variant of the car: the Focus Active soft-roader. It's due here in the fall of 2019 and will be sourced from a plant in China. Yep, no more sporty ST or RS variants.

The move is part of Ford's plan to drop virtually all of its passenger car lineup in North America. In fact, the only other car Ford will sell here beyond 2020 will be the Mustang. The rest of the lineup will be made of utility-type vehicles, i.e. SUVs, pickup trucks and commercial vans.

The Active soft-roader is new for the Focus family. It has the same body as the Focus hatchback but an extra 30 millimeters of ride height and unique front and rear knuckles. It also features protective elements around the body. Think of it as Ford's version of the Subaru Crosstrek.

Inside, things are markedly different to what we're used to in the Focus. Dominating the cabin is the infotainment system's display screen located at the top of the dashboard's center stack. Some of the tech goodies announced for the Focus include Wi-Fi, a motion-activated liftgate, telematic services, and a wireless charging pad for mobile devices.

Underpinning the new Focus is a modular platform that integrates a new chassis and suspension design that ups torsional rigidity by 20 percent. The platform also allowed designers to increase the wheelbase without increasing the overall length of the vehicle.

Pricing information for the Focus Active will be annouced closer to next year's market launch.