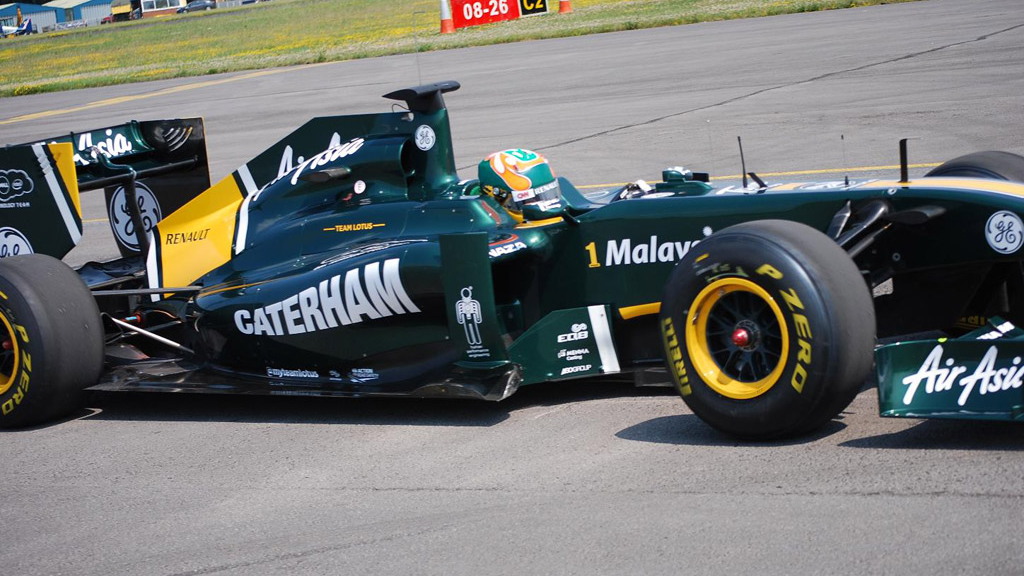 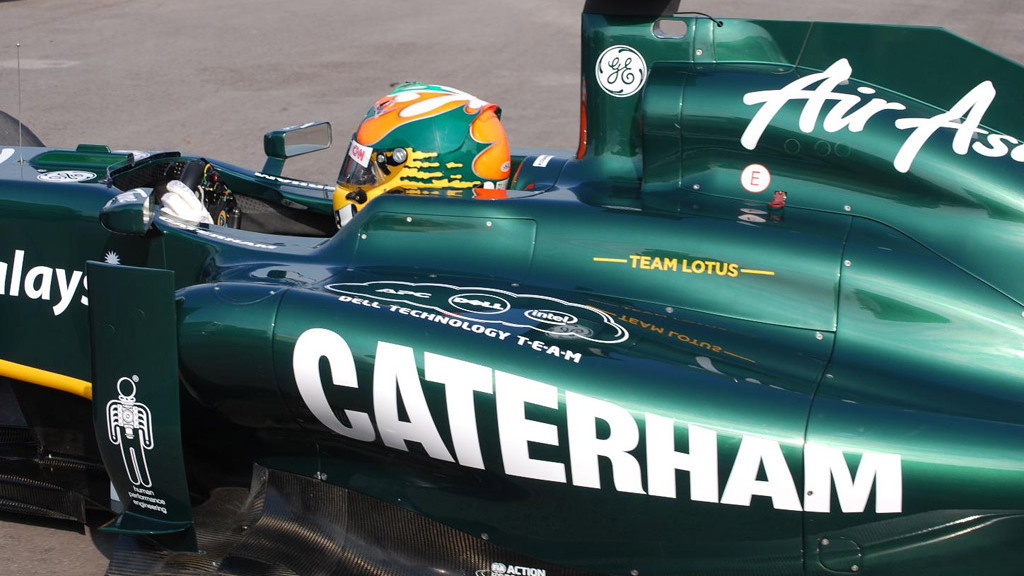 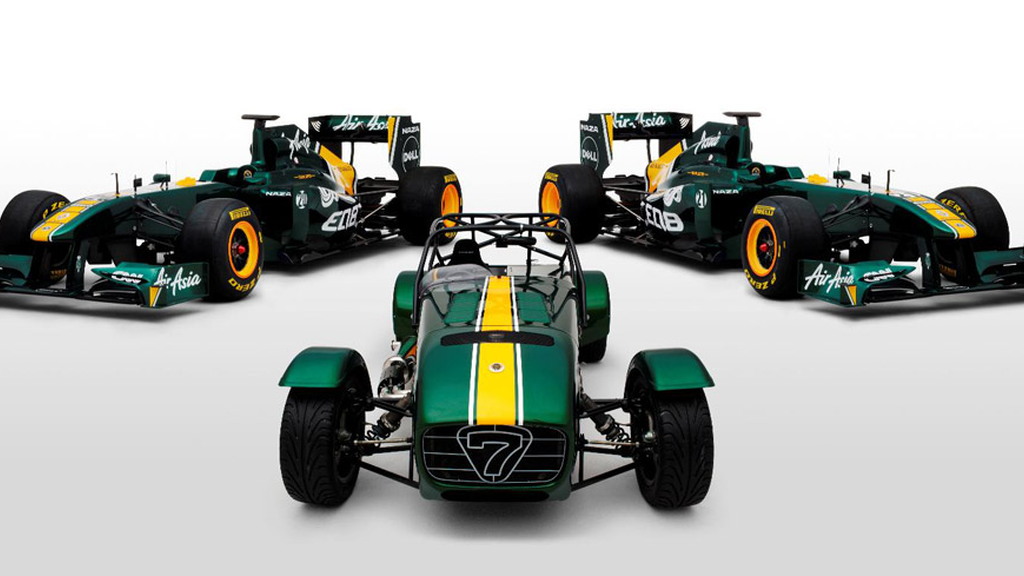 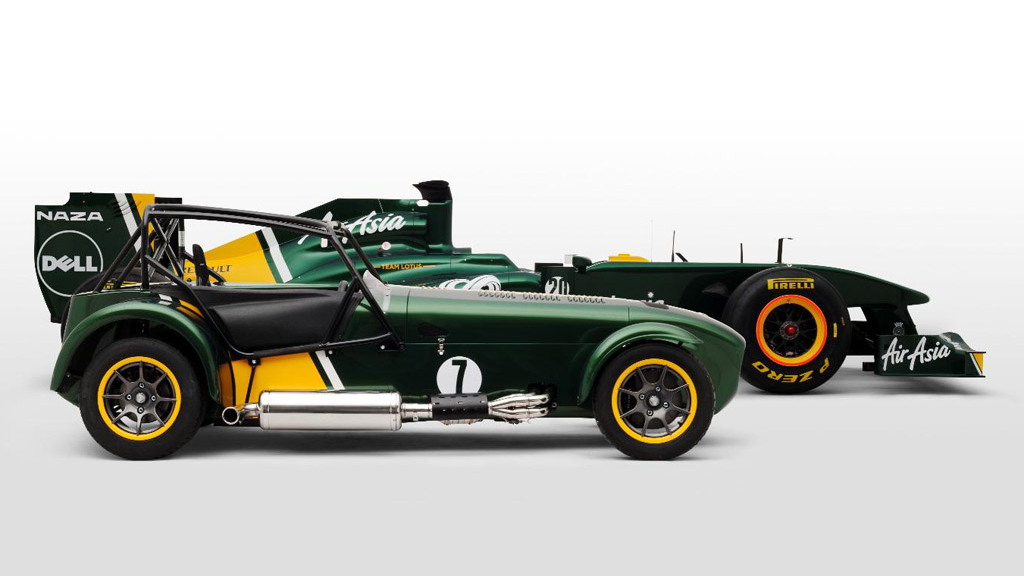 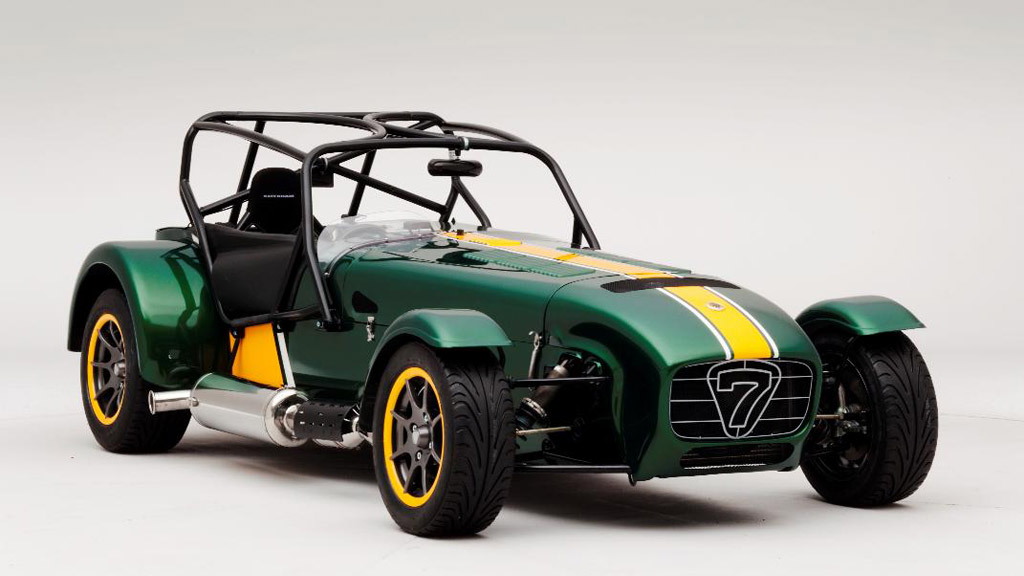 From this coming weekend’s 2011 Formula 1 British Grand Prix onwards, the Team Lotus F1 race cars will be wearing new Caterham livery in response to the team’s acquisition of the legendary Caterham sports car brand back in April.

You may recall that Caterham was purchased by a holding company, part-owned by Malaysian entrepreneur Tony Fernandes. The sports car brand will now be emblazoned on the sides of the two Team Lotus F1 cars, piloted by Heikki Kovalainen and Jarno Trulli.

The move elevates Caterham into the top echelon of world motorsport and provides a global springboard for its cars to be marketed in new and previously unreachable territories.

Caterham’s new owners plan to expand the brand’s range of cars, increase its distribution network and introduce it to more and more countries, and what better way to promote a road car business than to use the halo of an F1 team.

Stay tuned for our full coverage of the British Grand Prix, which takes place this weekend at the famous Silverstone race track.