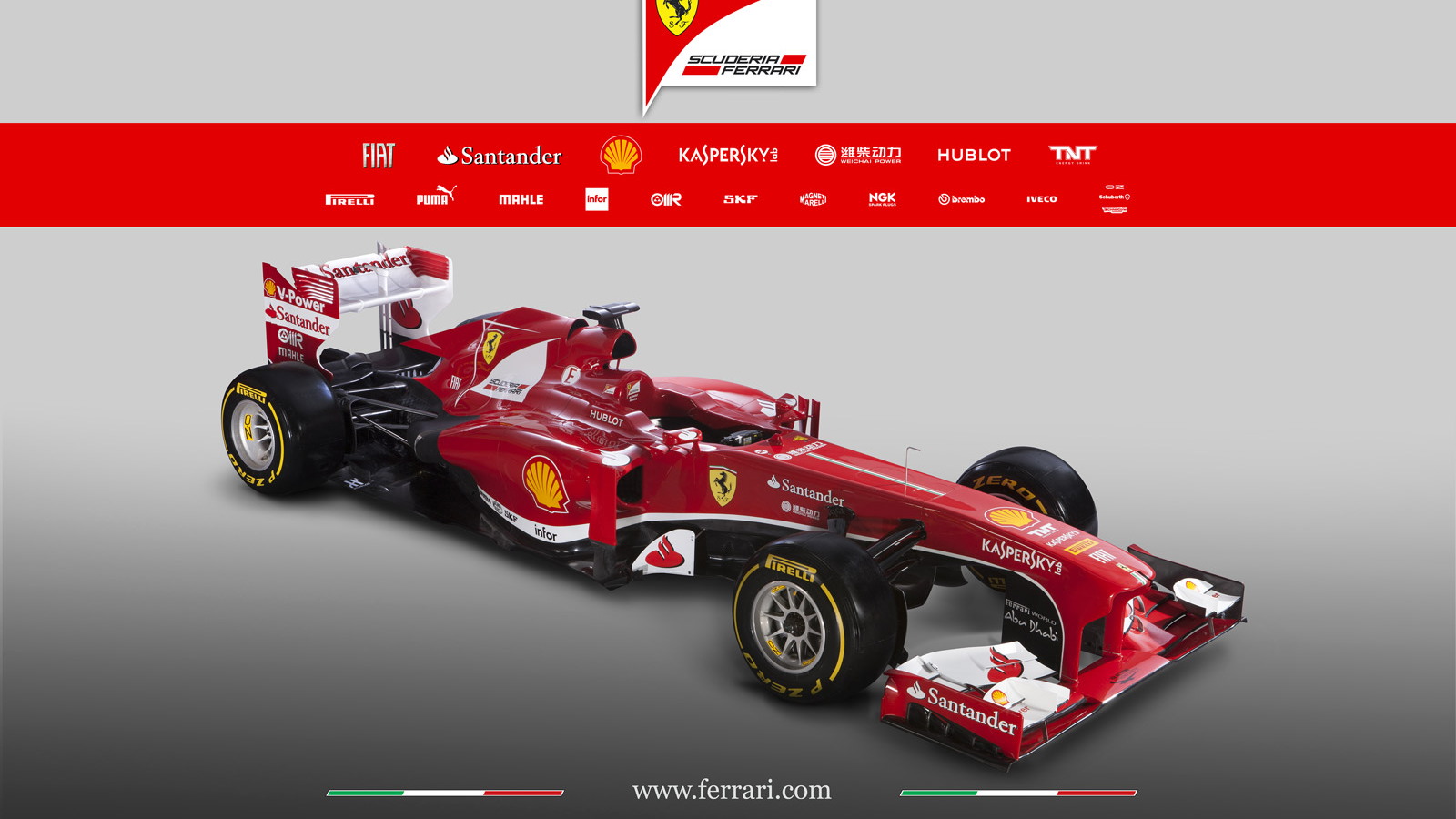 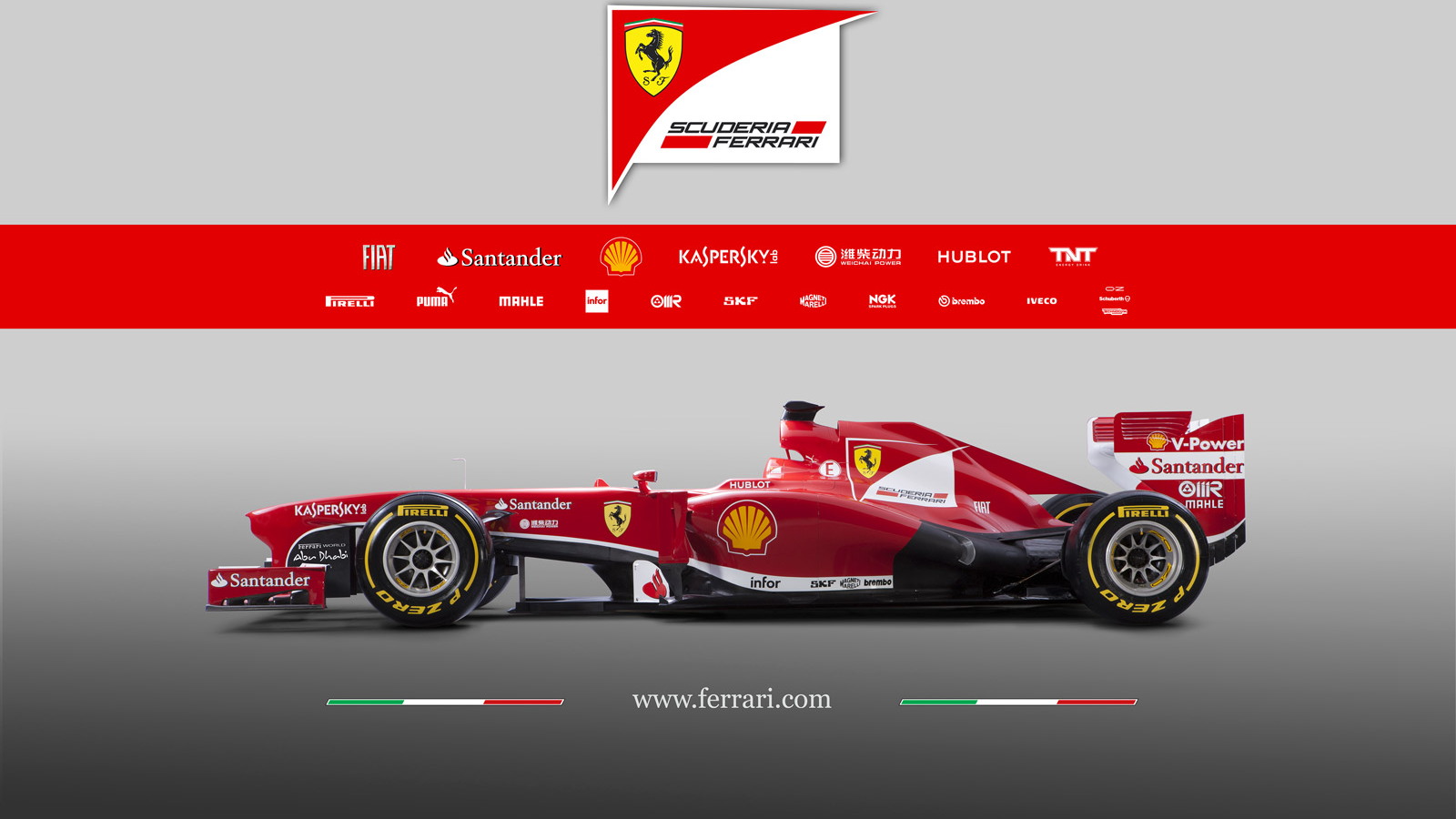 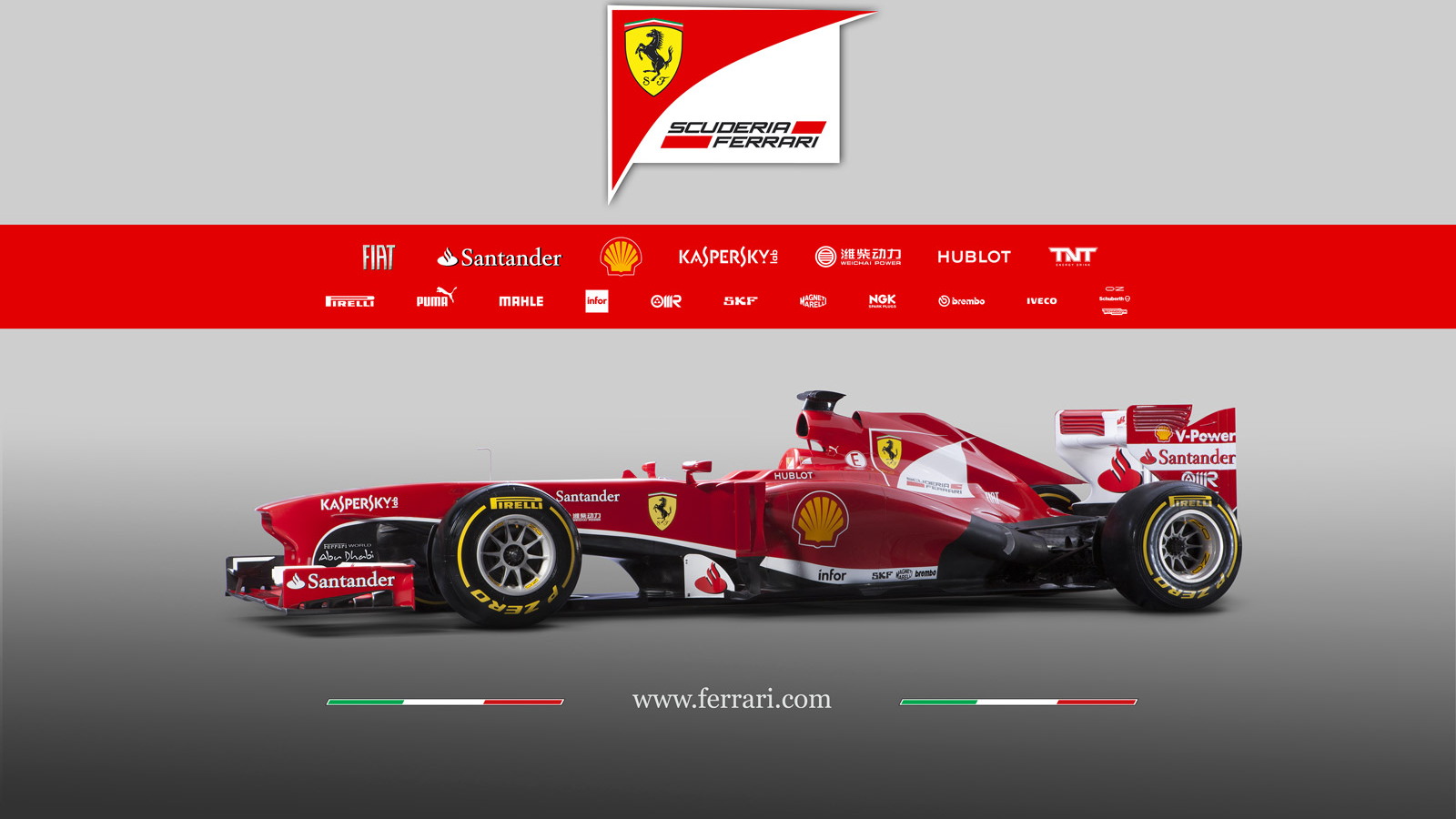 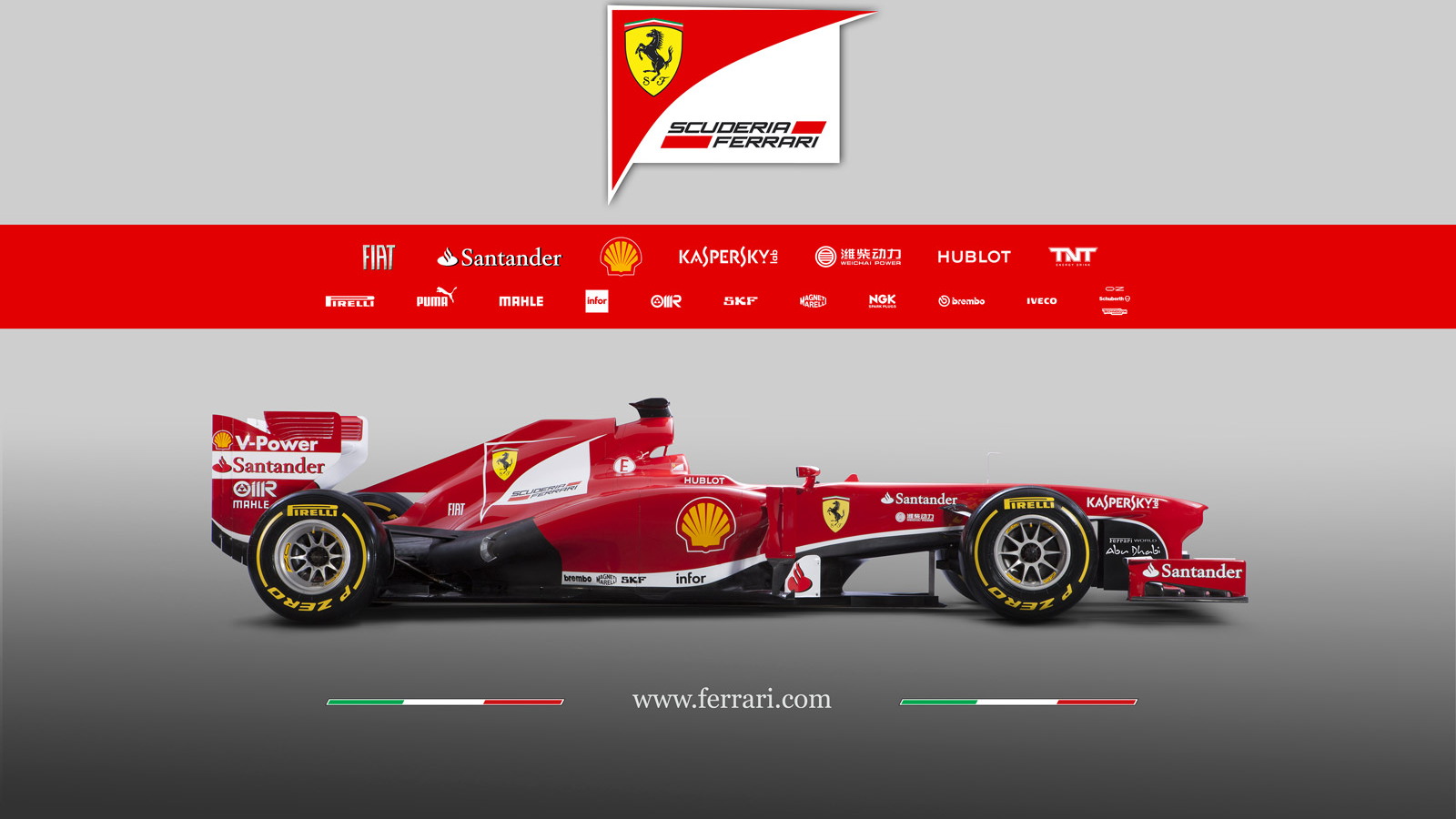 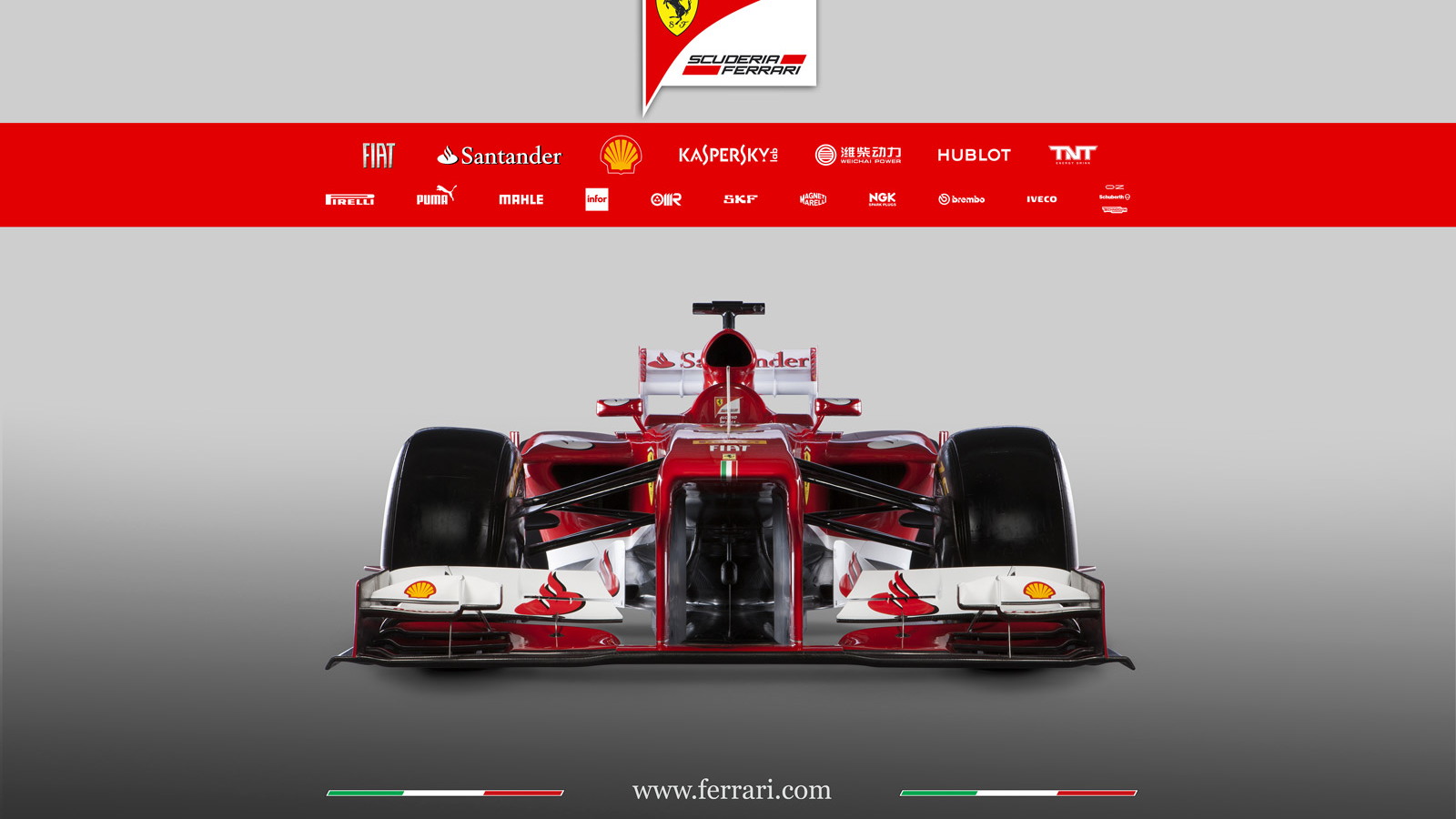 8
photos
One of the top contenders in the 2013 FIA Formula One World Championship, Ferrari, has unveiled the new race car it hopes will see it victorious in the respective Drivers’ and Constructors’ championships once more.

The Scuderia almost tasted victory in 2012, with its star driver Fernando Alonso losing out by just three points to Red Bull Racing's Sebastian Vettel at the final race in Brazil.

Ferrari’s hopes now rest on its new 'F138' race car, which was unveiled this morning at a ceremony at the team’s headquarters in Maranello, Italy.

The “13” in the name signifies the year and the “8” signifies the number of cylinders that make up the car’s engine. Ferrari saw this as appropriate as 2013 marks the end of the V-8 engine design in F1, with next year’s season switching to smaller, turbocharged V-6 engines.

As we’ve seen with the reveals so far, Ferrari’s F138 looks very similar to its outgoing F2012. That’s because the regulations haven’t changed much for 2013. One noticeable difference is the flat nose of the latest race car instead of the stepped nose we saw last year. Other changes include new side pods and a new front diffuser.

As with the rest of the cars competing in the 2013 F1 season, the F138 is powered by a naturally-aspirated 2.4-liter V-8 engine and features a Kinetic Energy Recovery System (KERS).

The wheels are from OZ Racing and measure 13 inches in diameter, and the overall weight of the F138 is just over 1,400 pounds.

Fernando Alonso will be driving again for Ferrari, along with his previous team-mate Felipe Massa. While Alonso continues his preparations for the new season, Massa, along with Ferrari’s new test driver Pedro de la Rosa, will start testing the F138 along with the rest of the 2013 F1 field in Jerez, Spain, next week.

Force India also unveiled its new car today, which the team has labeled the VJM06