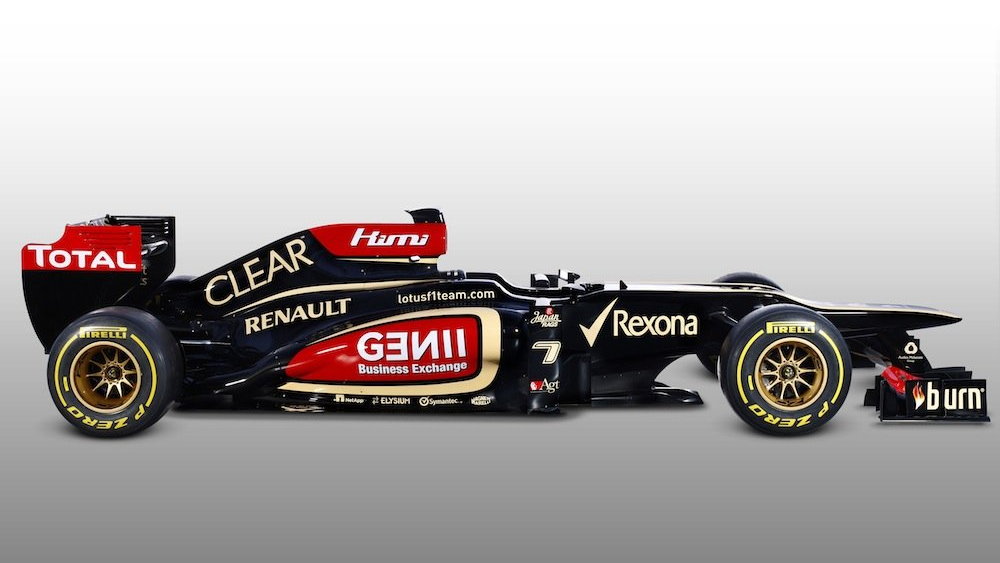 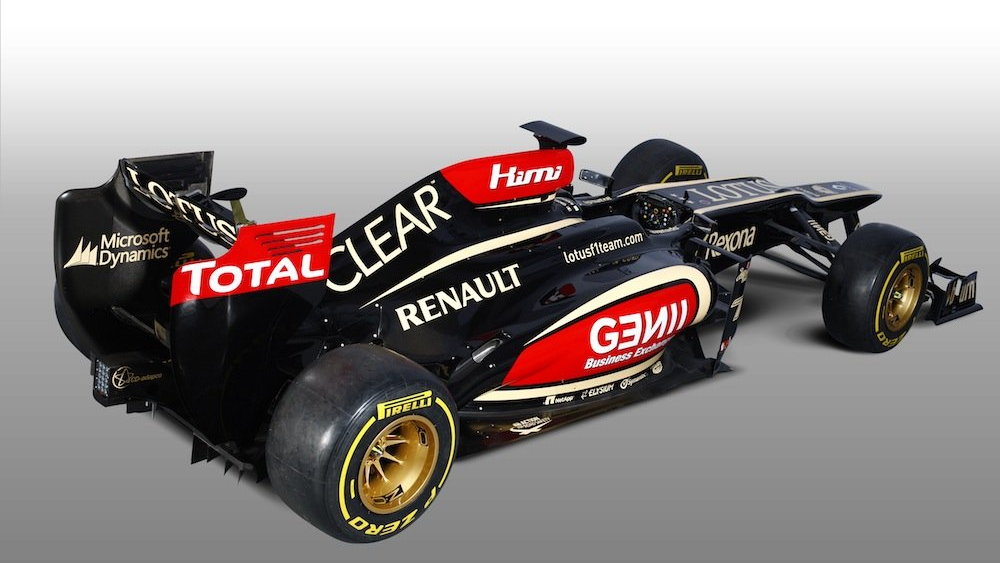 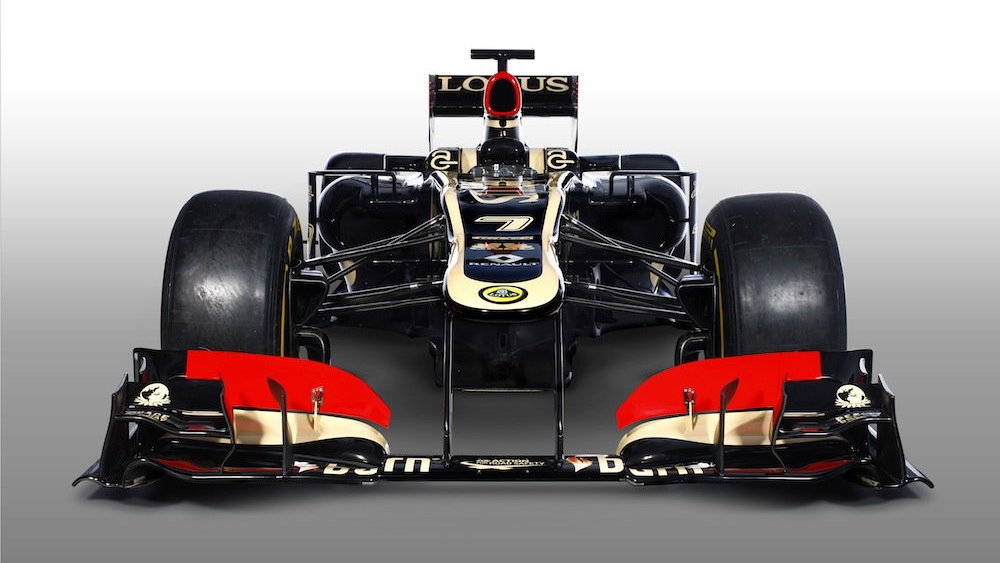 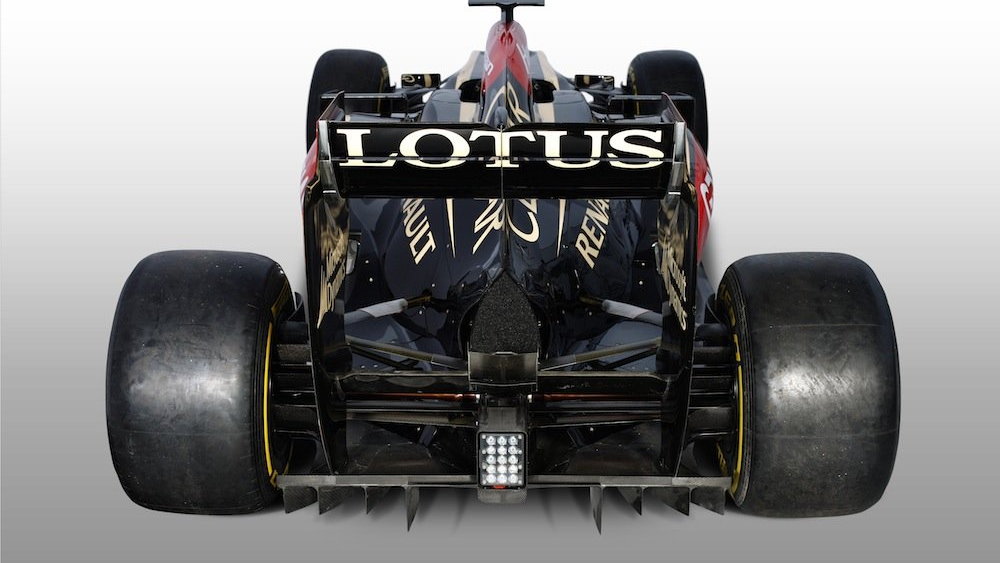 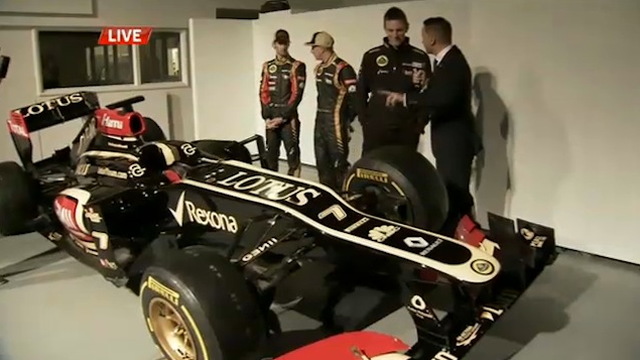 8
photos
In the highly competitive world of Formula 1 Racing, Lotus has already won the very first race of the year. With today’s unveiling of the Lotus E21 chassis, the team becomes the very first Formula 1 constructor to show its wares for the upcoming season.

Those expecting to see a big change from last year’s E20 will likely be disappointed, as the car’s shape looks very familiar. As James Allison, Lotus F1’s technical director explains, the 2013 sporting regulations don’t differ dramatically from those in 2012. It stands to reason, then, that the cars will be similar, too.

The 2013 rules allow for a cosmetic panel to remediate the bump found on the nose of the car, but Lotus F1 isn’t making any changes here. The panel adds a few grams of weight without increasing downforce, making it superfluous to the E21’s design.

Cosmetics aside, Allison assures fans that the new car is significantly different under the skin. To keep up with the likes of McLaren, Ferrari and Mercedes, we’re sure that Lotus F1 has done everything it can to make the E21 faster than the E20, and now the rest is up to Lotus F1 drivers Kimi Raikkonen and Romain Grosjean.

Look for McLaren and Ferrari to reveal their already-teased 2013 F1 cars in the coming weeks, followed by everyone else on the F1 grid. The 2013 F1 season kicks off on Sunday, March 17, with the Australian Grand Prix.

Who’s your pre-season favorite for the 2013 title? Will Sebastian Vettel earn his fourth consecutive title for Red Bull, or can Lewis Hamilton pull off a miracle for Mercedes AMG? Is this Fernando Alonso’s year to shine and claim his third title, or will Kimi Raikkonen take his second championship?