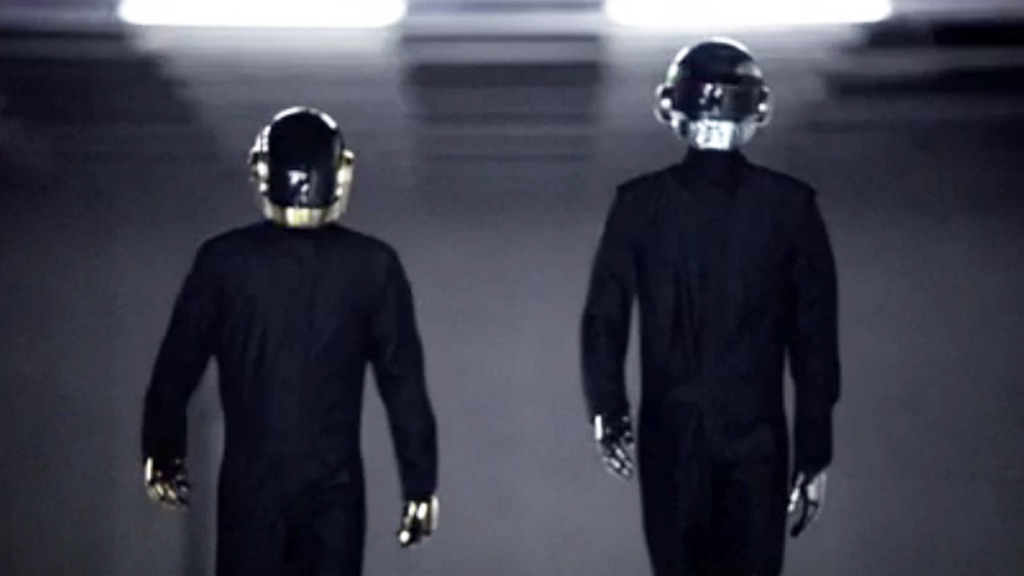 Just in time for the partying that took place during the past weekend’s Monaco Grand Prix, French electronic music sensation Daft Punk was named as the latest partner of the Lotus F1 Team.

Coincidentally, Daft Punk is in the process of promoting its new album Random Access Memories, and as part of the effort signed a deal to have its logo plastered on the 2013 Lotus F1 car, located just in front of the driver.

A formal announcement of the partnership is yet to be announced, though the Lotus F1 Team previously posted up a number of teaser videos on its official YouTube page and now we have the full version.

It shows the Lotus F1 Team crew members all wearing Daft Punk’s signature helmet and some of the DJ group’s music playing in the background.

The Lotus F1 Team, meanwhile, is proving a formidable force in the 2013 season of F1. Its star driver Kimi Räikkönen is currently second in the Drivers’ Championship while the team itself is ranked third in the Constructors’ Championship.