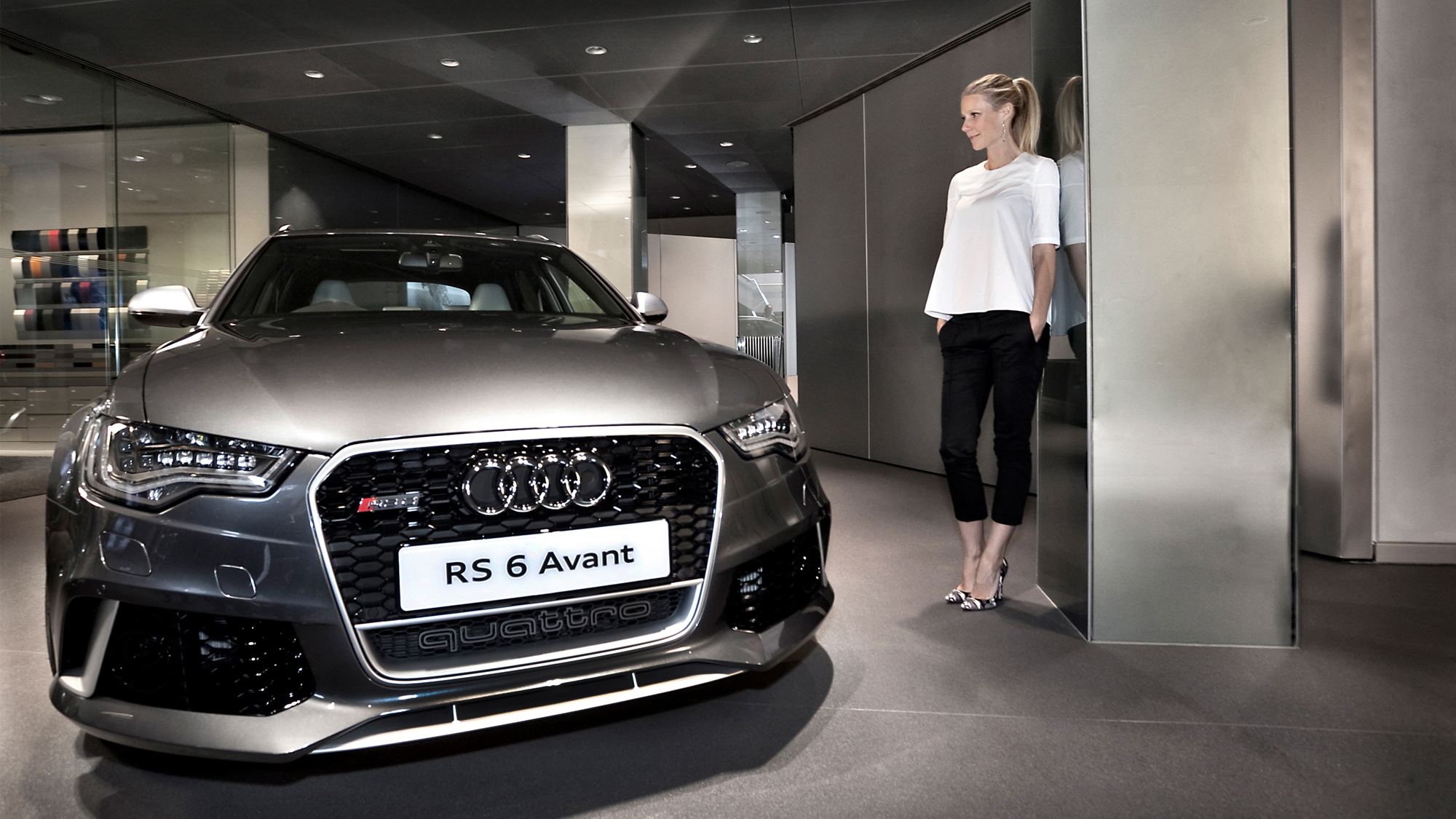 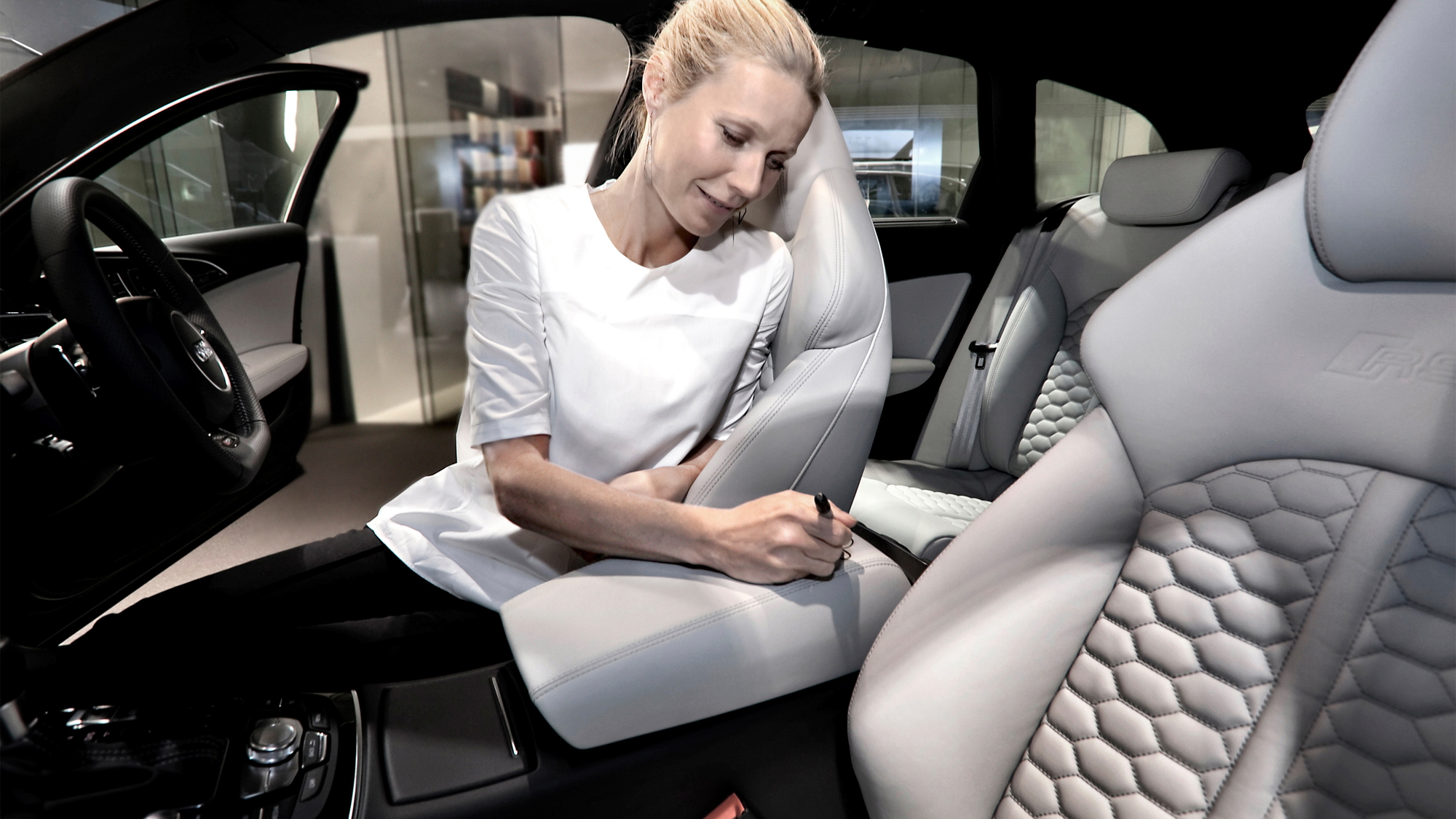 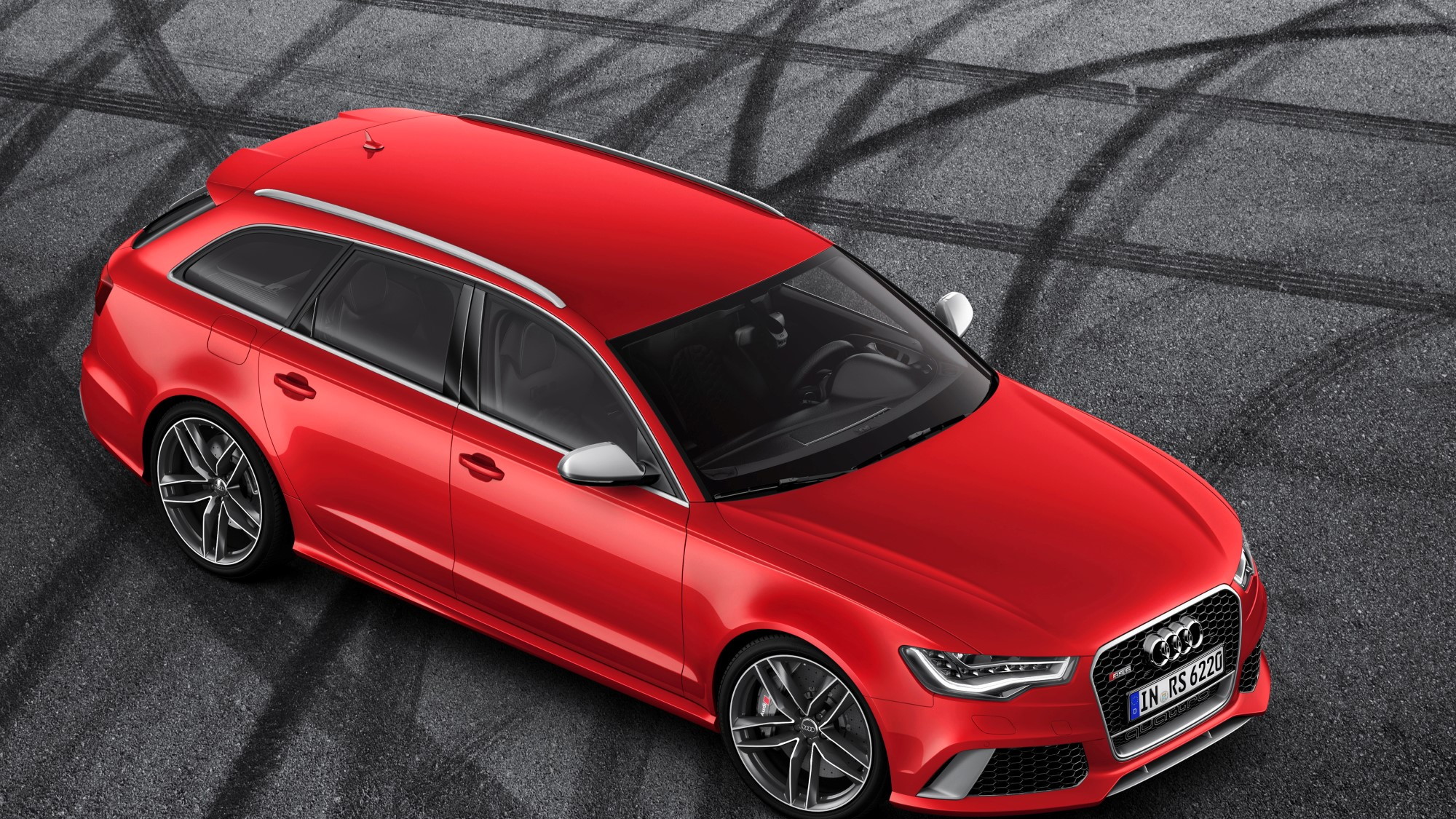 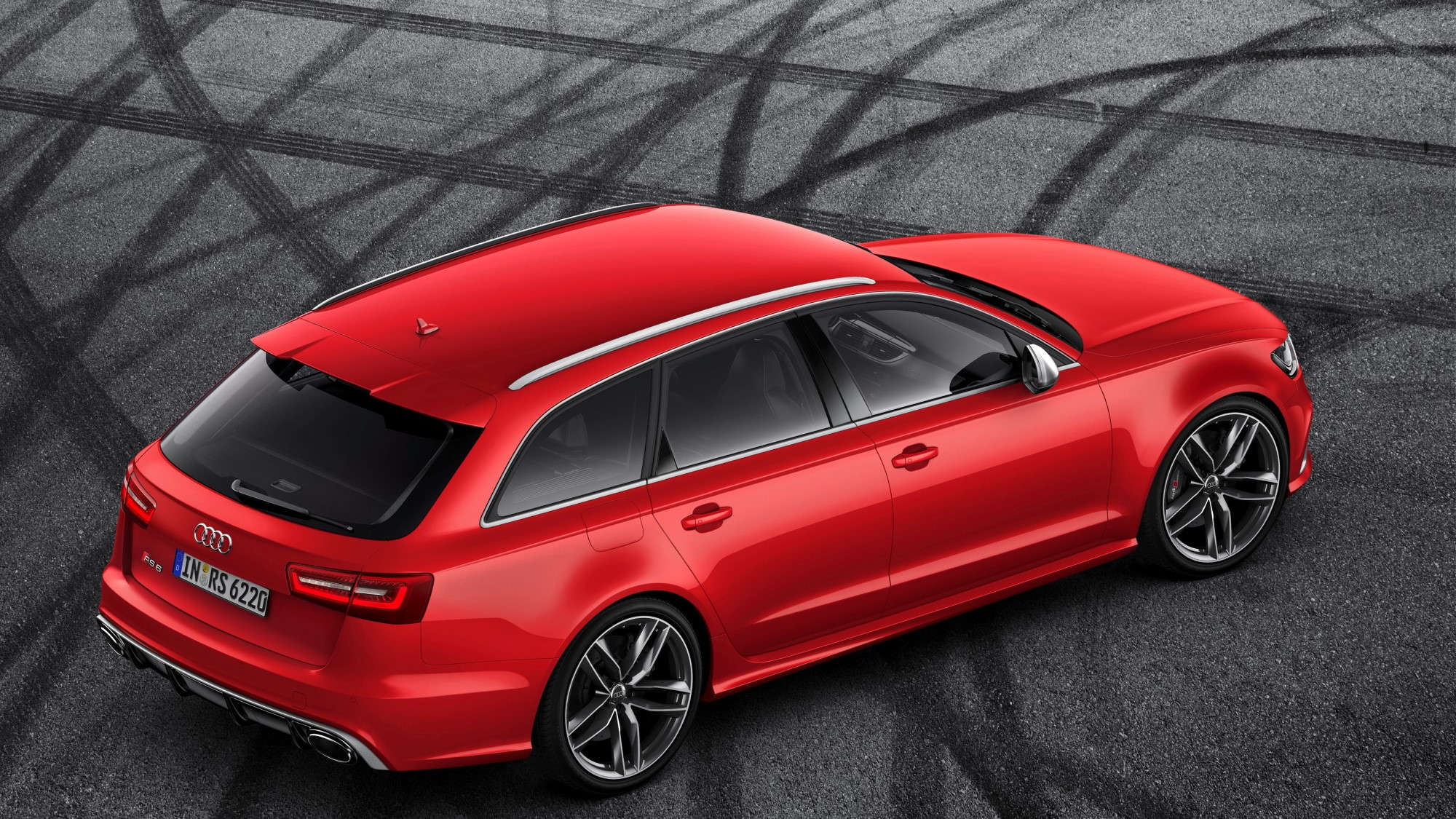 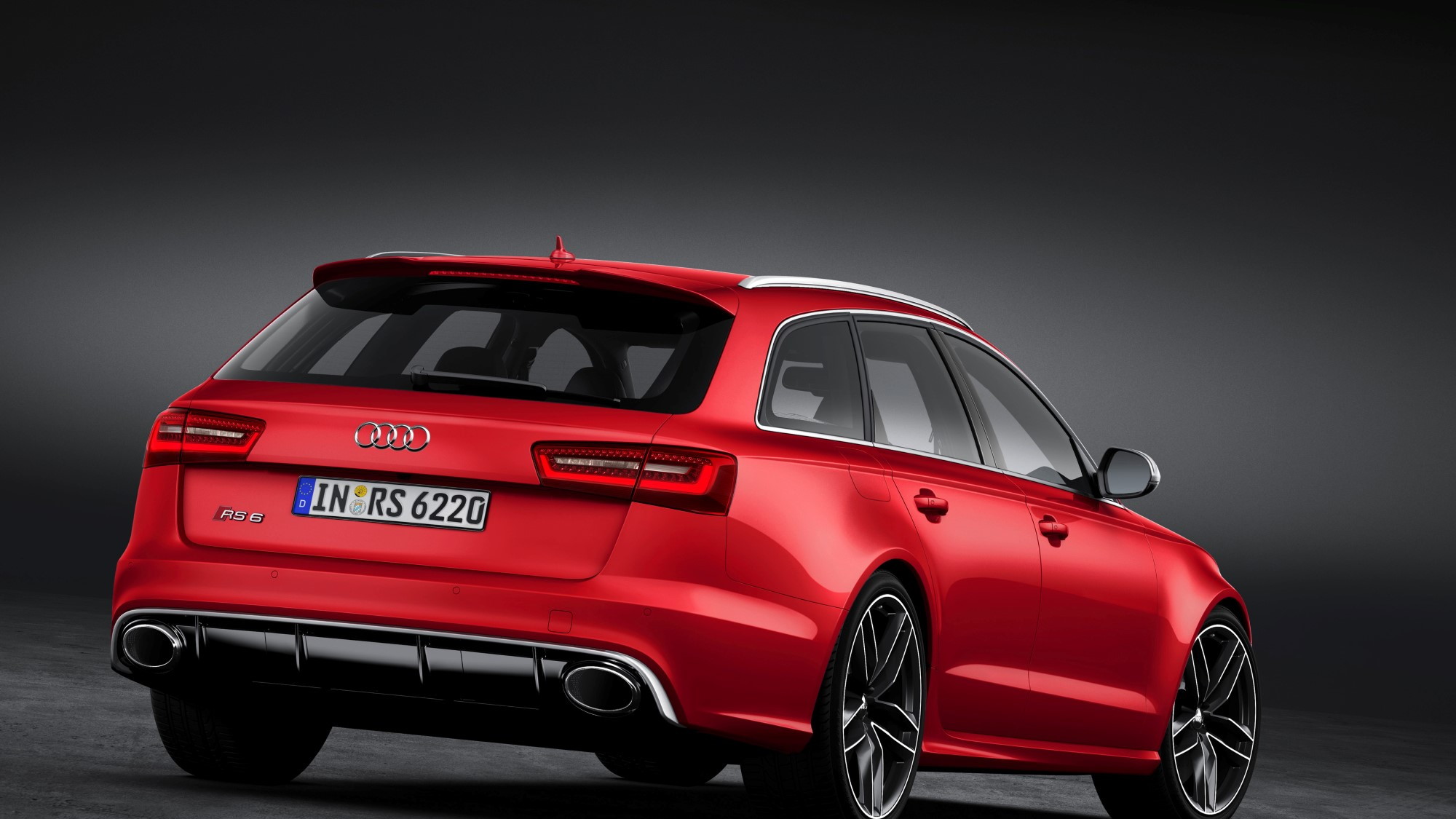 15
photos
You can't deny the appeal of a longroof. That lovely wagon shape just looks right, and the extra space means you can haul all of your stuff with ease.

A wagon is a truly wonderful category of car that too often gets overlooked these days--especially here in the U.S. Now, if said wagon is packing a powerful punch under the hood it just might attract a few extra eyeballs.

Such is the case with the 2014 Audi RS 6 Avant because it's found a fan in Gwyneth Paltrow.

The actress, who drives Audi vehicles in the Iron Man film series as the character Pepper Potts, showed up at an Audi affair in the U.K. recently to help launch the vehicle and raise some funds for charity. The hi-po wagon was the main attraction, which isn't a surprise given that it's a road-going ballistic missile with cargo space. The 0-60-mph run happens in a tick under four seconds, and the ultimate top speed, should you remove the limiter, is an incredible 189 mph.

That's a bit more than you'd expect from a grocery-getter.

Paltrow was on hand at the Audi shindig to take in the car but also to apply her signature to the interior. The vehicle is heading to the White Tie and Tiara Ball where it will be auctioned off to benefit the Elton John AIDS foundation--a great car for a great cause.

We'd love the chance to bid... but the car is forbidden fruit here in the States. (Also... we can't afford it even if it didn't have Paltrow's John Hancock)