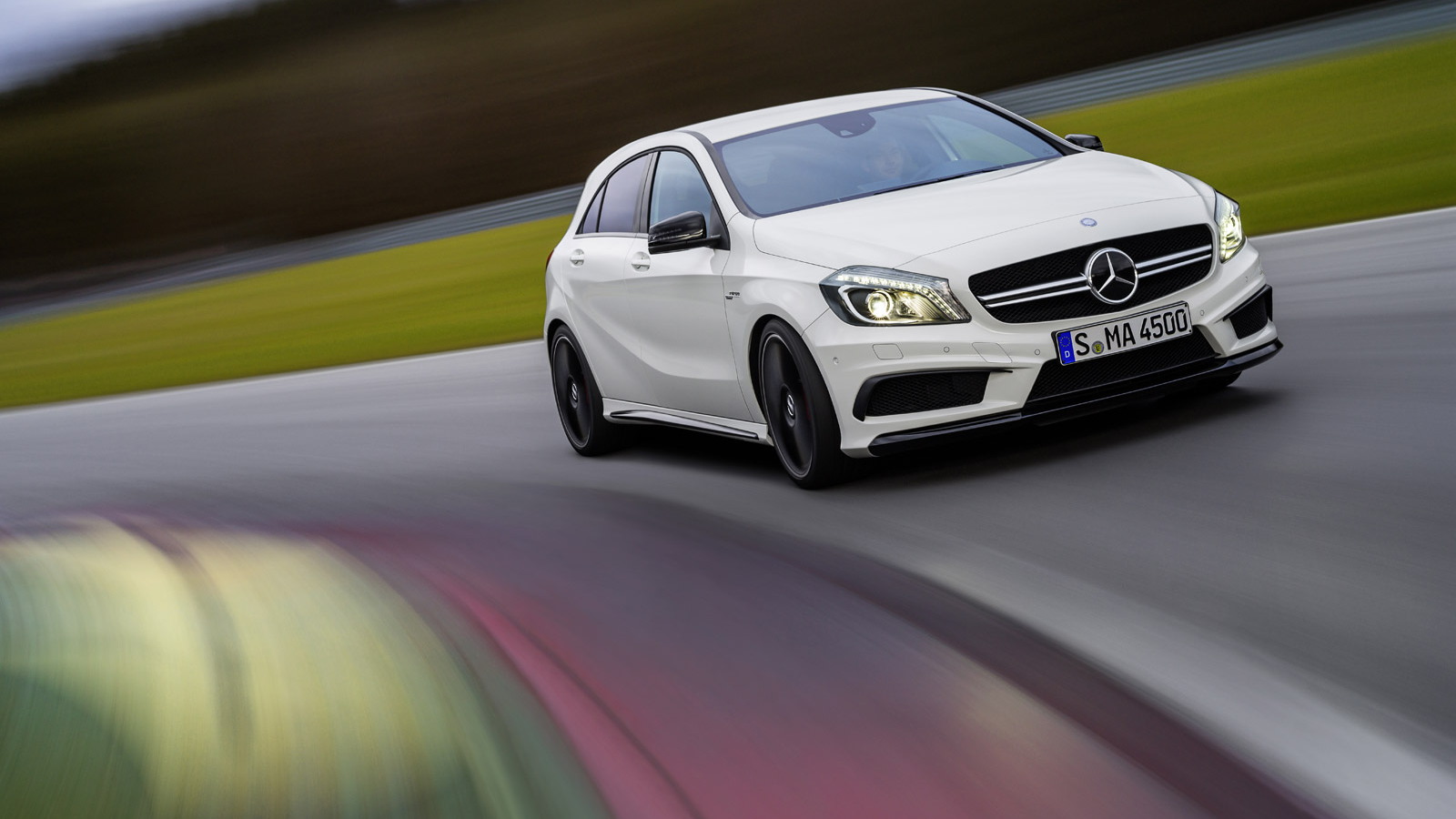 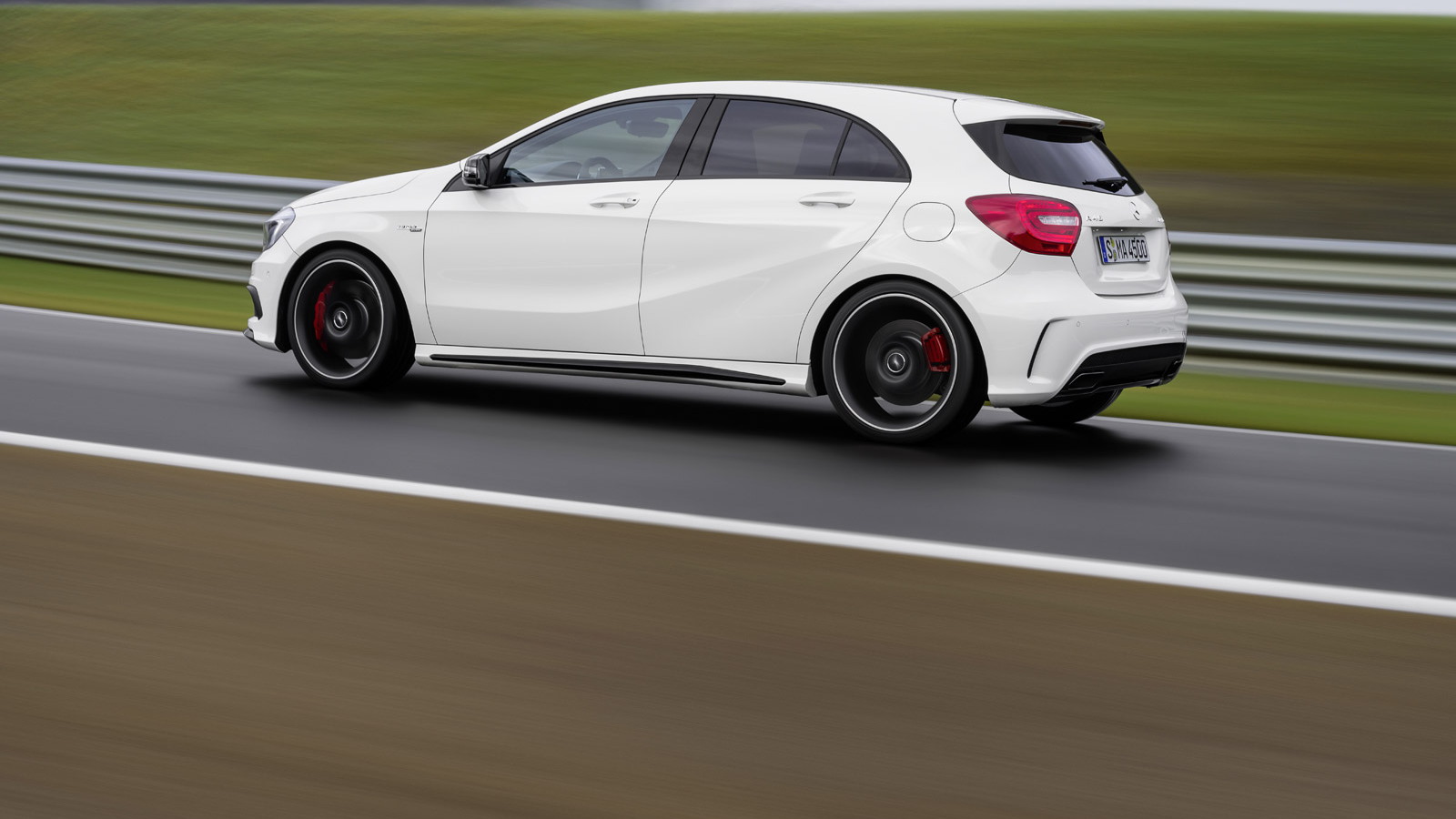 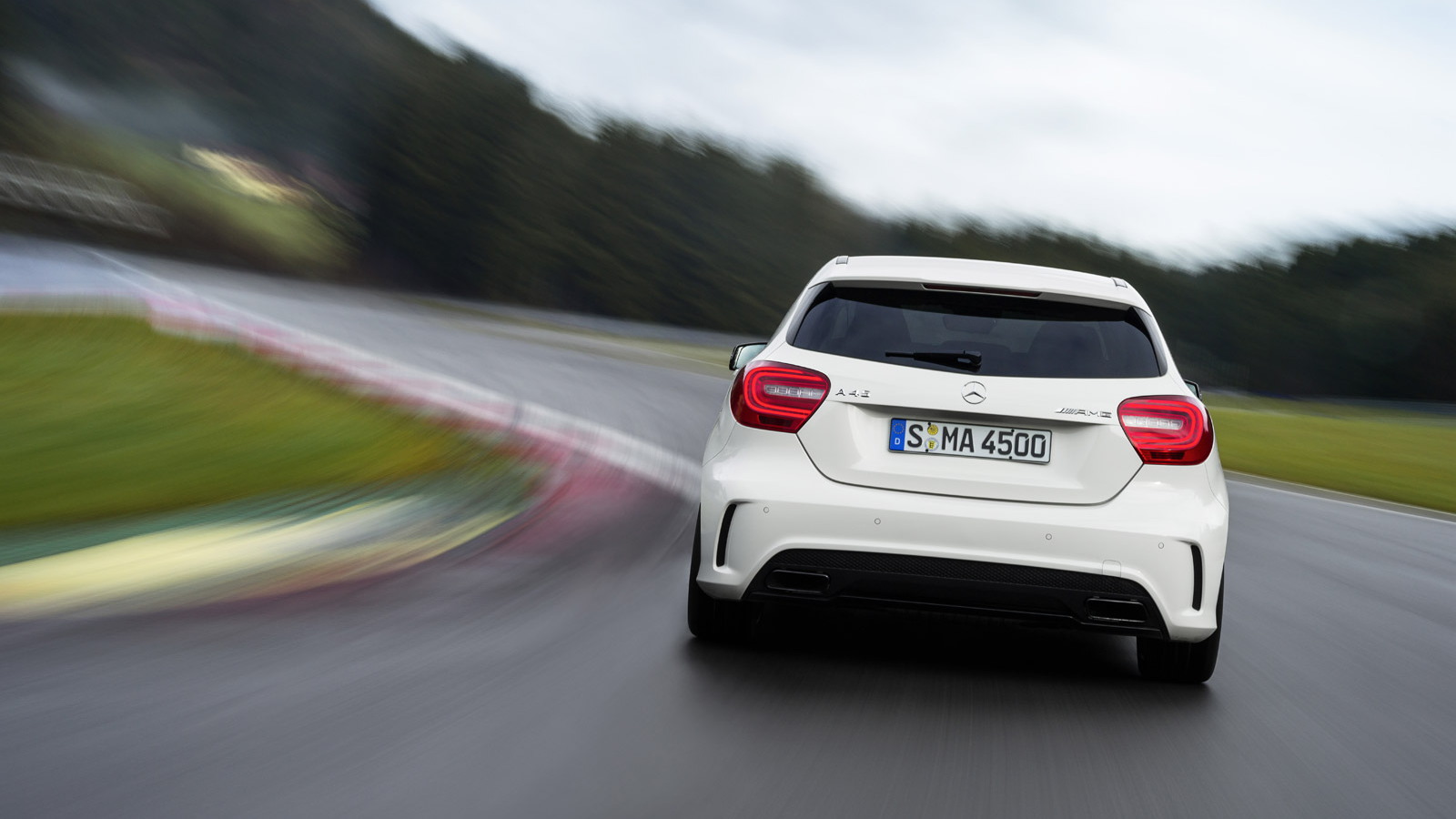 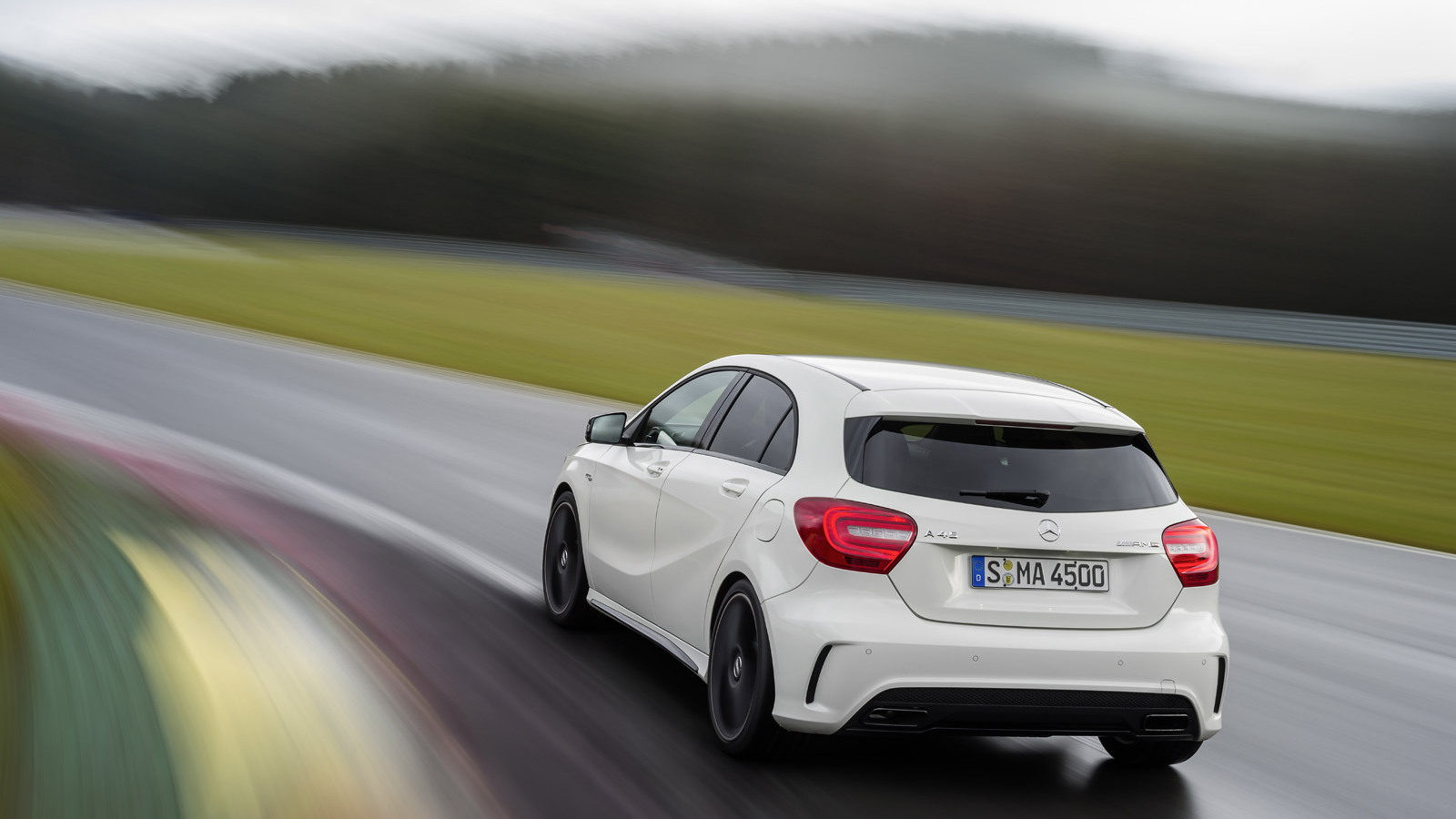 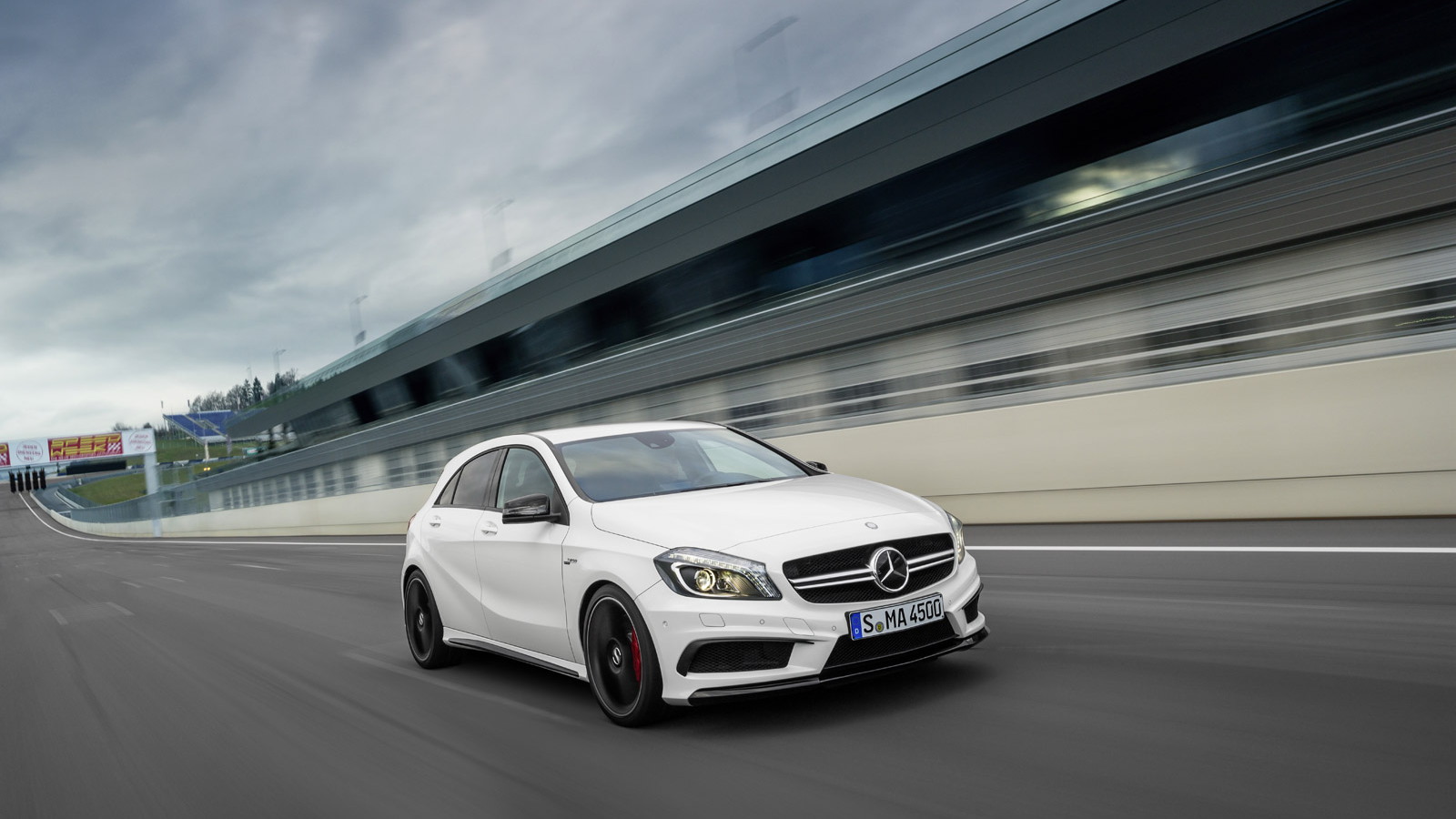 We already explained to you why we're so crazy about AMG's new range of compact performance cars, and now Mercedes-Benz has strapped hip-hop star Usher into a new A45 AMG hatchback and let him loose on a track.

Usher is a self-proclaimed AMG fan, which might make him biased towards the marque, but it also makes him extra critical of what comes from the performance tuning house. Many AMG fans have been concerned about the idea of a vehicle with a transversely mounted engine, but if Usher's reaction to the car is anything to go by, those fans should have nothing to worry about.

The celebrity doesn't actually say much while behind the wheel of the A45 AMG hot hatch, but we believe his facial expressions say it all. From those massive smiles to his face contorting as if he's being beaten and likes it. At the end of the video he says the A45 AMG is an incredible ride, and asks if he can do it again.

With a turbocharged and direct-injected 2.0-liter four-cylinder engine rated at 355 horsepower and 332 pound-feet of torque, the A45 AMG is no slouch. Power is sent to all four wheels through an AMG Speedshift DCT seven-speed dual-clutch transmission. Mercedes-Benz says it needs just 4.5 seconds to reach 60 mph from a standstill, with a top speed limited to 155 mph.

Sadly we won't see the A45 AMG hatchback in the U.S. market, but we will be getting its powertrain: in the new CLA45 AMG four-door coupe. We'll be driving the new CLA45 AMG this week, so stay tuned for that full drive report soon.