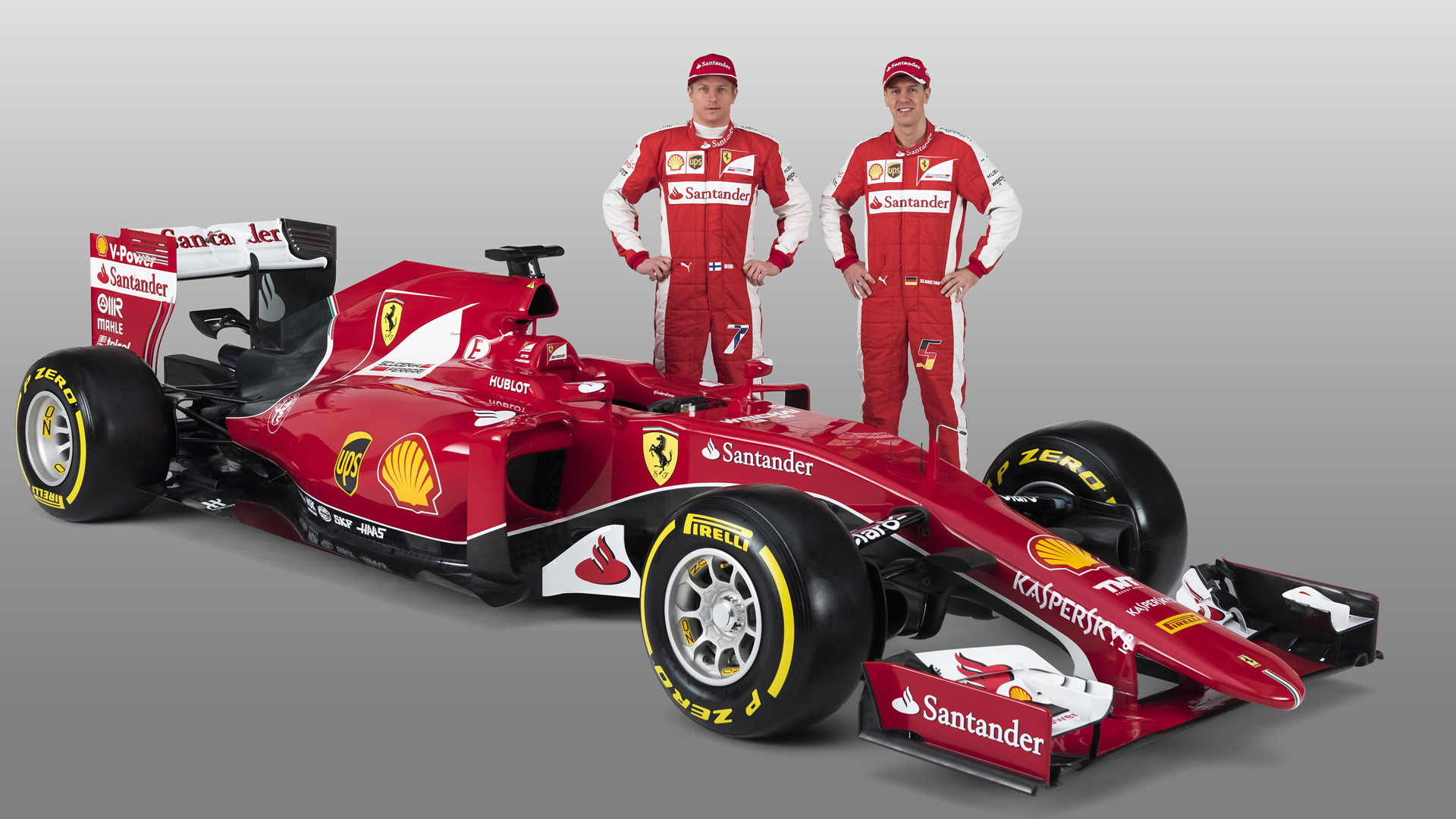 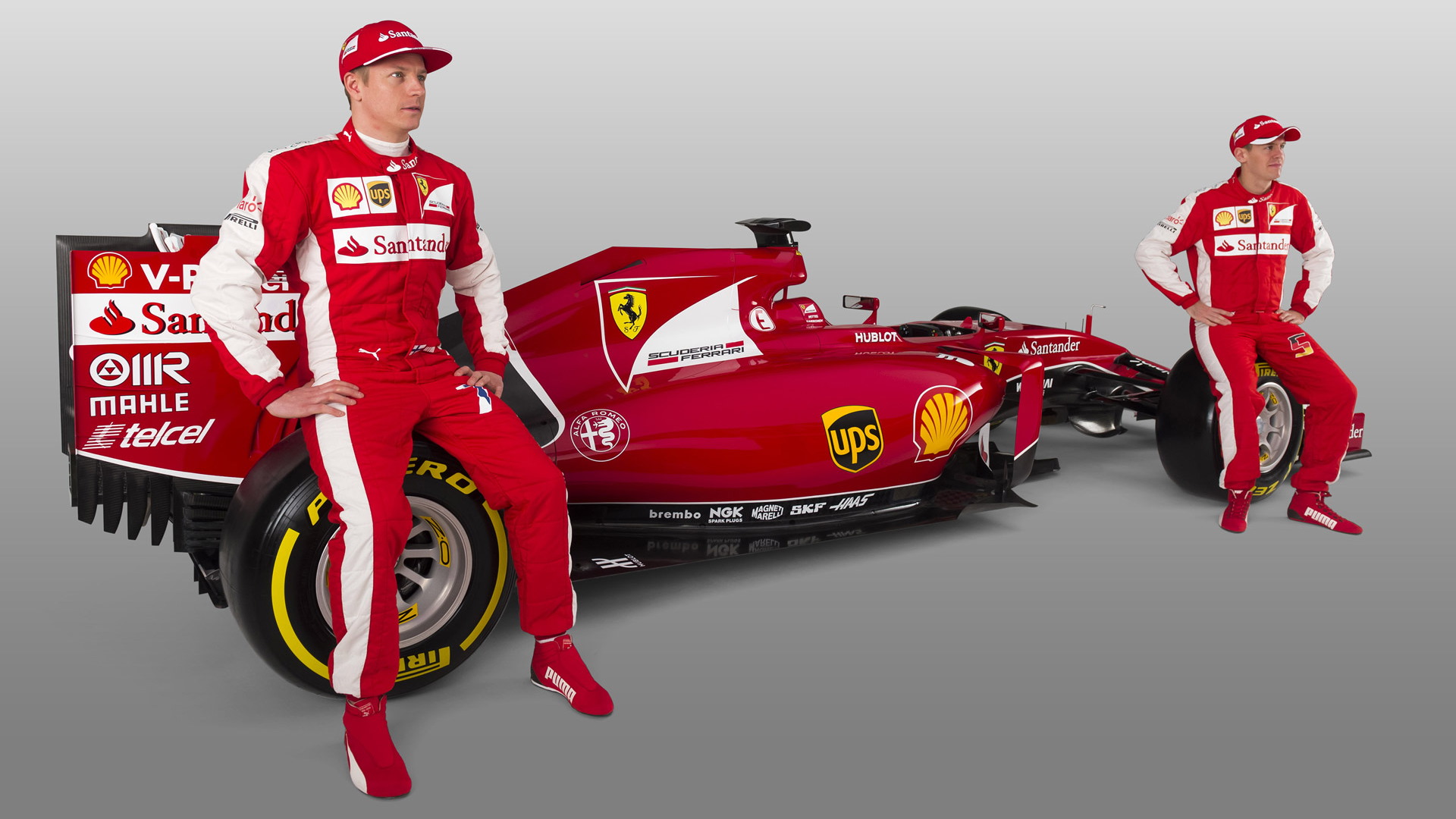 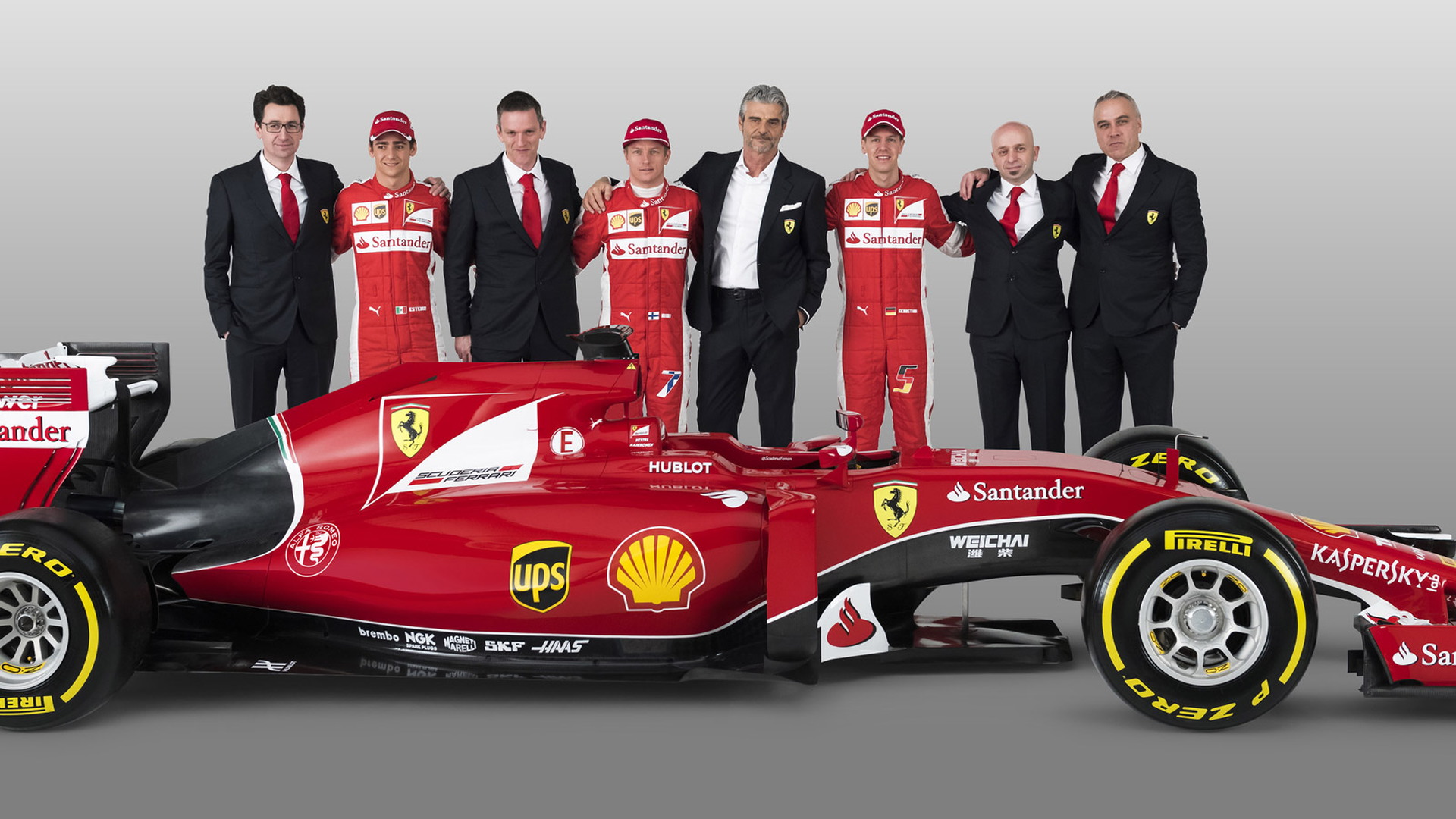 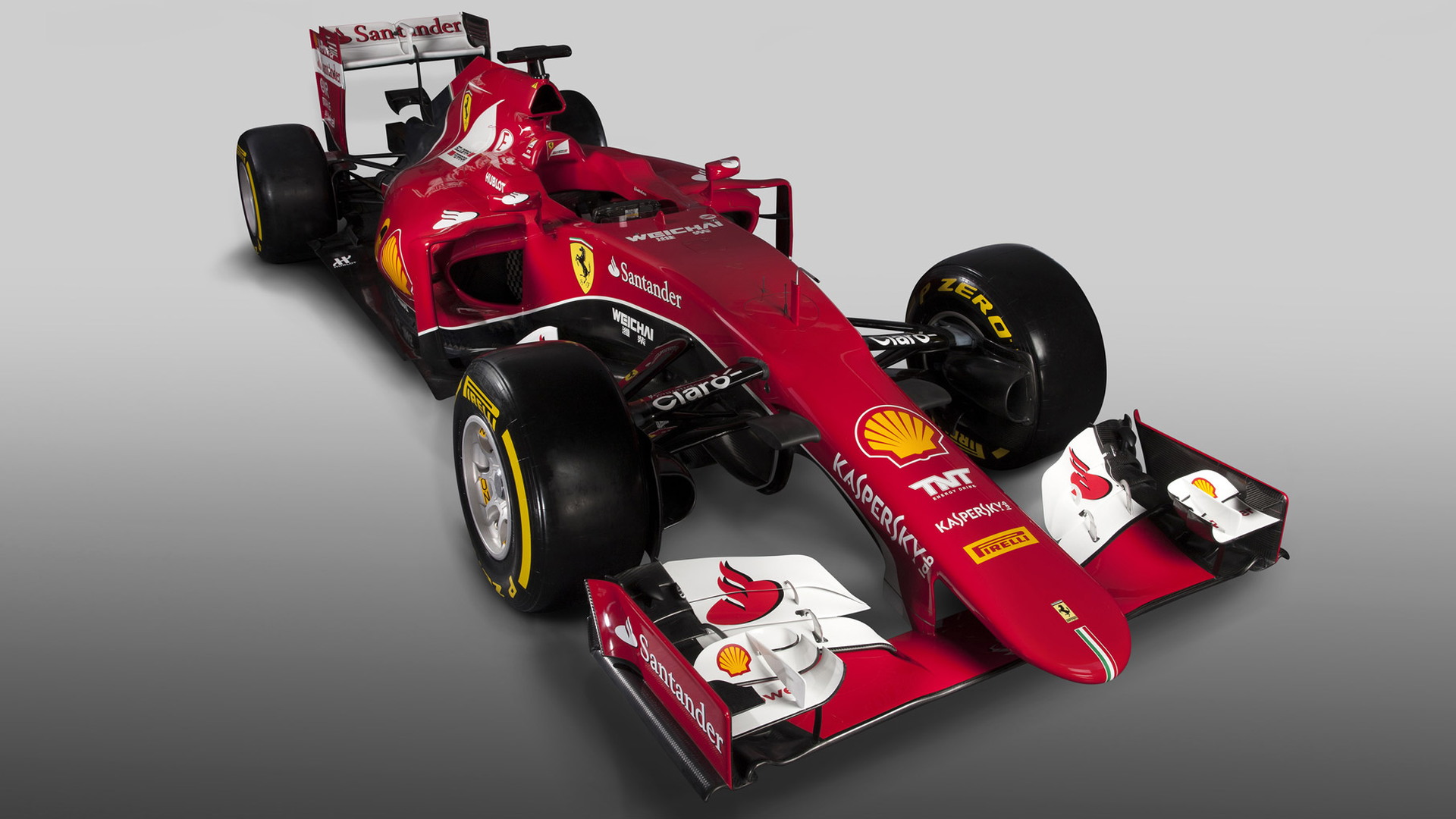 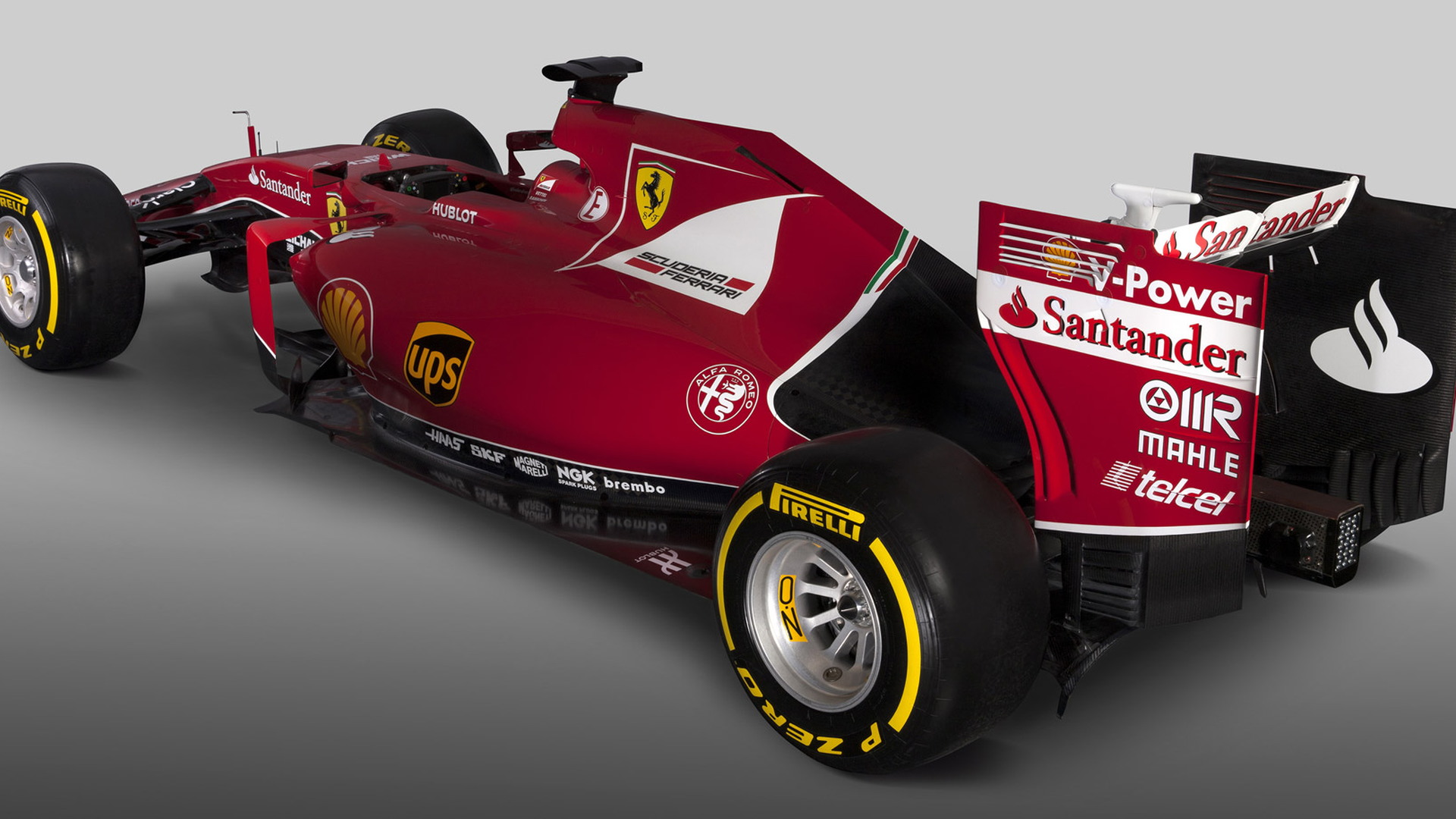 12
photos
After a disastrous Formula One season last year, in which it failed to gain a single win, Ferrari has revealed the new car it hopes will turn around its fortunes. The car is called the SF15-T, with “SF” representing Scuderia Ferrari, “15” the year, and “T” the turbocharged engine forming the basis of its power unit.

The SF15-T is Ferrari’s 61st car built specifically for F1 but it’s the first to be piloted by four-time world champion Sebastian Vettel, who is signed up with the Prancing Horse for the next three seasons. He will be joined by current Ferrari driver Kimi Räikkönen, who together with Vettel helped launch the new SF15-T in Maranello today.

As Ferrari technical director James Allison explains in the video above, engineers have focused on the three main areas that improve a car’s competitive: downforce, drivability and horsepower. The new era of turbocharged hybrid engines proved extremely challenging for Ferrari last season, but the lessons learned have been applied vigorously in creating the SF15-T to ensure it’s in every respect a large step forward from the previous F14-T.

The most striking visual difference between the SF15-T and its predecessor is the lowering of the front end of the car in accordance with the change of regulations for the 2015 season. The rear section is also more tightly packaged and the wing changed in order to improve downforce, and the brake ducts changed to aid cooling.

The regulations for the power unit haven’t changed much for the new season. This means a turbocharged 1.6-liter V-6 working in conjunction with two motor generators, one mounted to the main driveline and another integrated with the turbocharger. Peak output is around 750 horsepower.

In this area, the engineers focused on the packaging and integration of the power unit with the vehicle, an area Mercedes AMG excelled last season. For Ferrari, a range of carefully chosen design targets were implemented to ensure the SF15-T has optimum choice of internal airflow to provide the best overall downforce and power levels.

One final crucial area of change in regulations is an increase in permissible weight, to the tune of 24 pounds. The SF15-T uses this extra allowance in the regulations to buy some additional performance features under the skin of the car while retaining a workable level of ballast to trim the center of gravity.