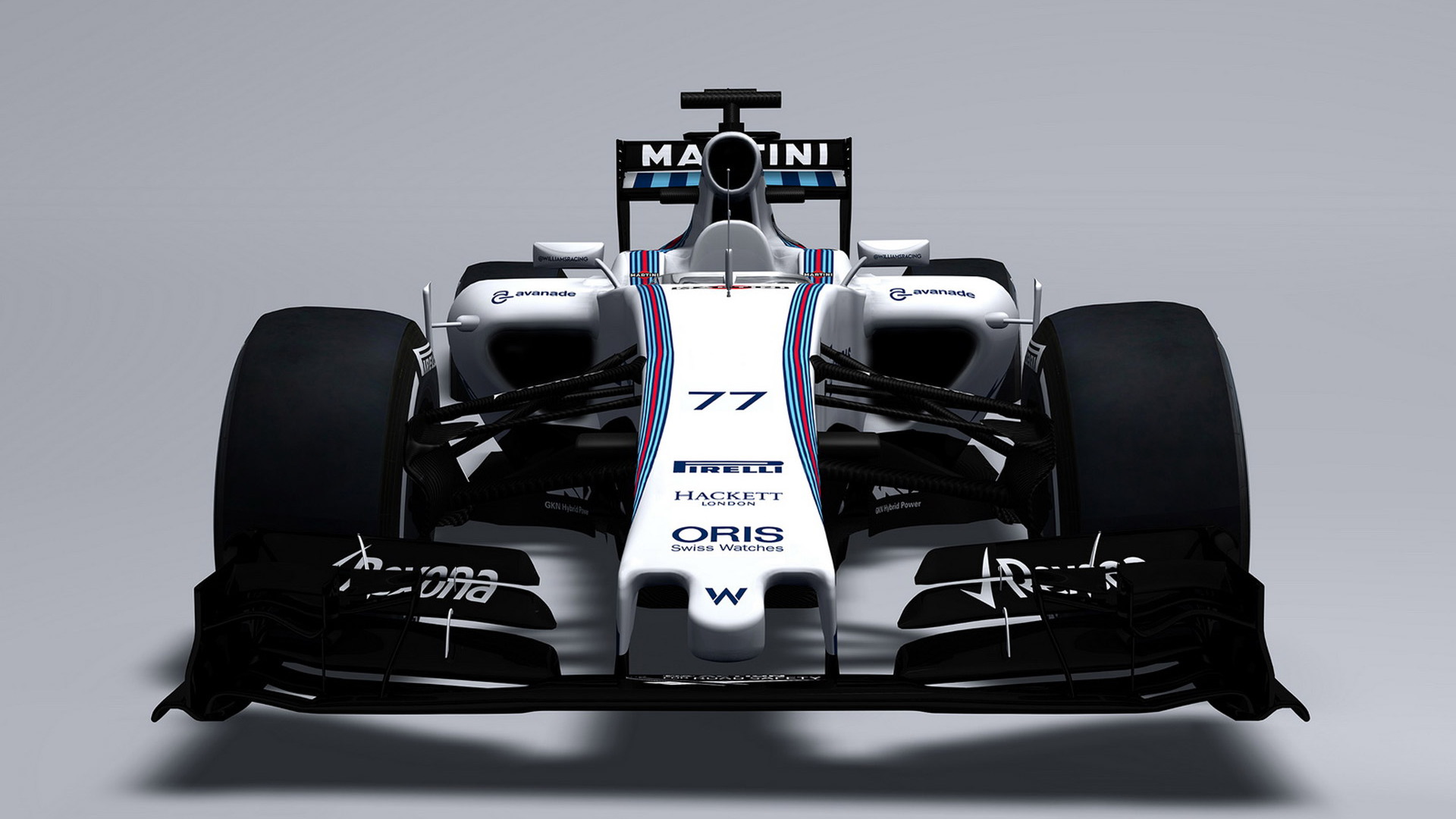 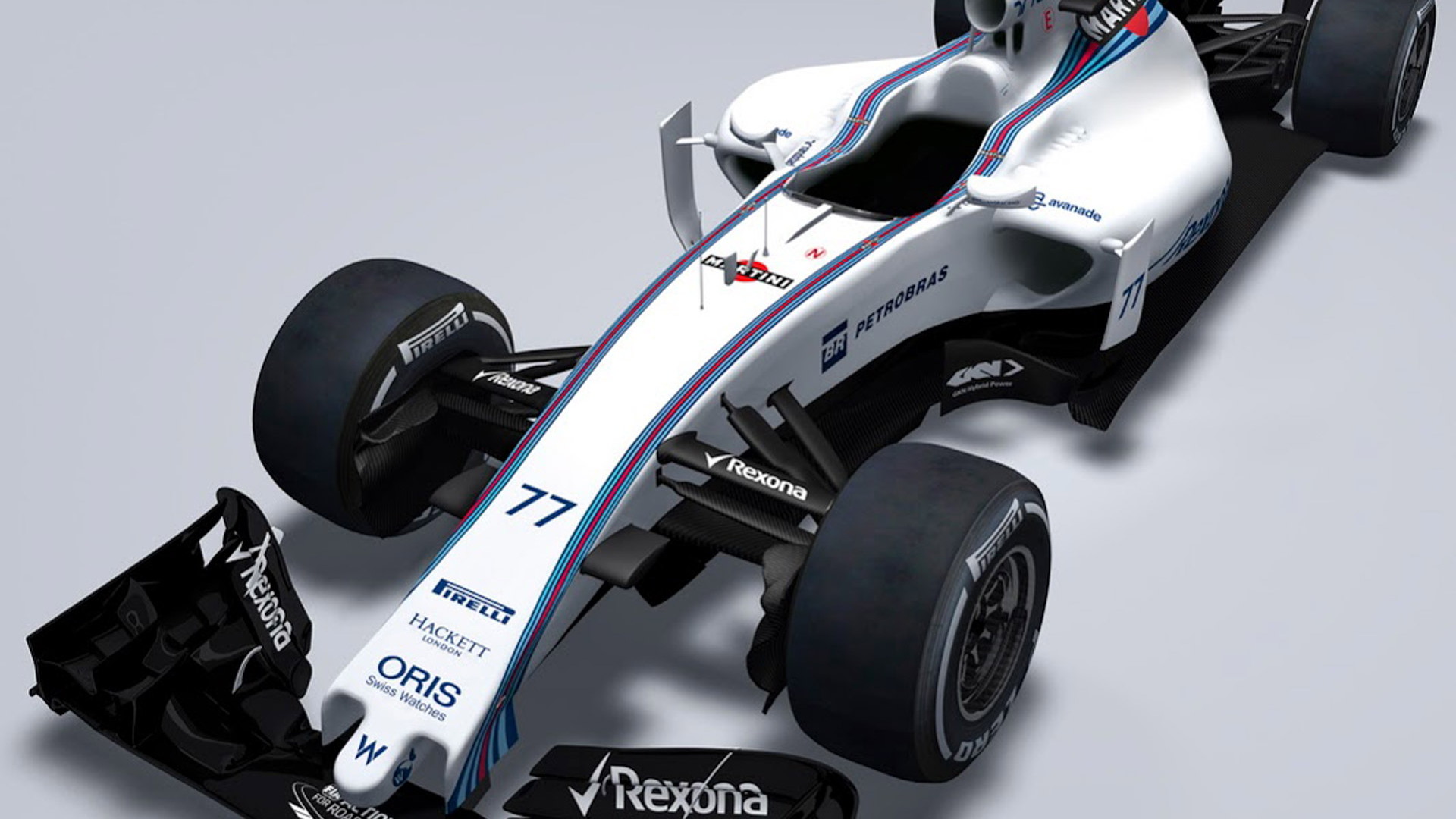 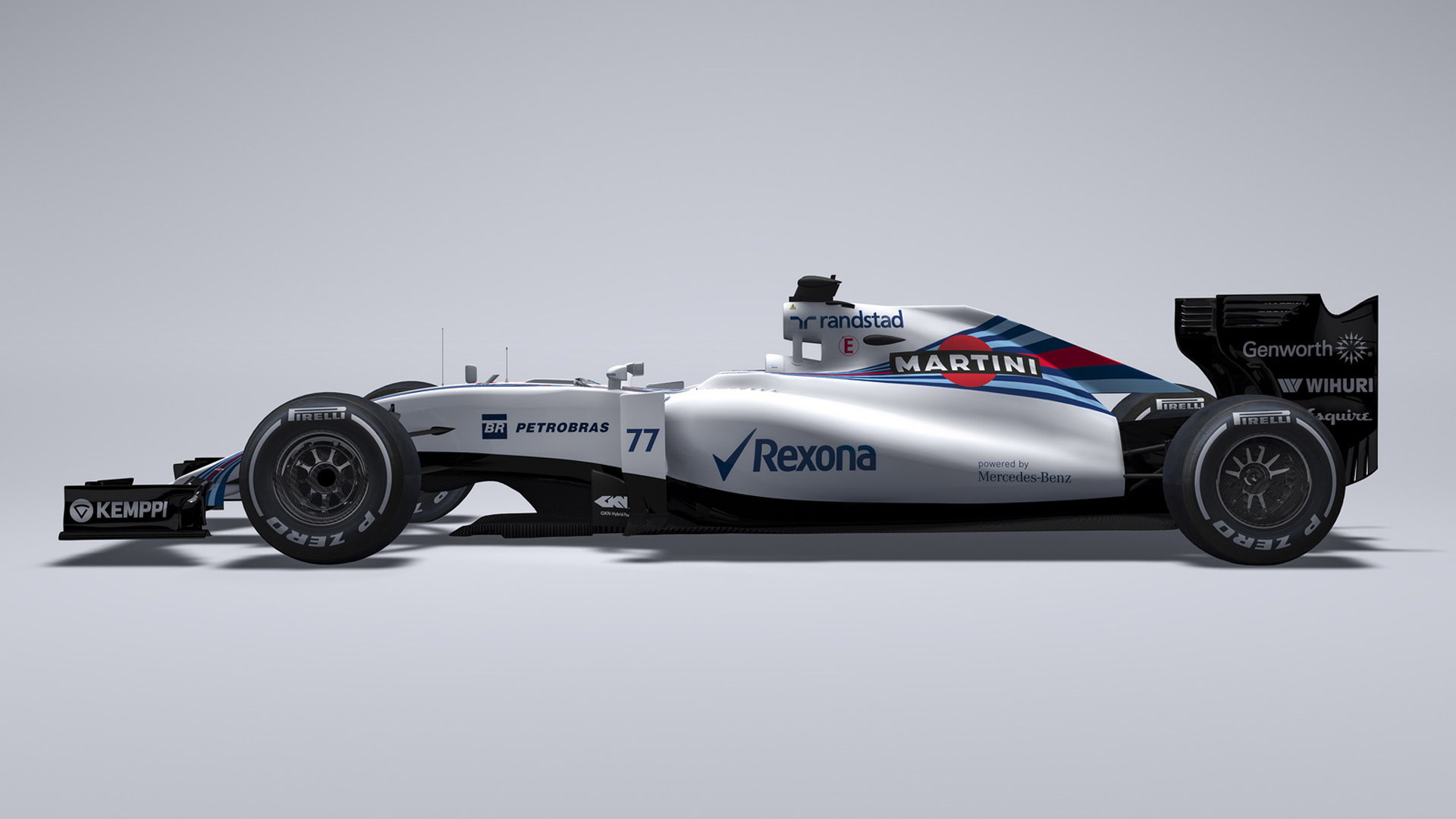 3
photos
Williams is the first to reveal its new car for the 2015 Formula One World Championship. The British team, which reigning world champion Mercedes AMG sees as its biggest threat going into the new season, is sticking with a Mercedes power unit and has gone with an evolutionary design for its latest car, the FW37. Williams also remains linked with title sponsor Martini.

The most obvious change in the regulations for the new season involves the design of the nose cone. The nose now needs to taper more linearly from the low point to the front of the chassis, which should lead to much shorter noses on most of the cars. Of course, the changes in aero mean other aspects of the design will be affected.

“The change in regulations offered us a slight headache,” Williams chief technical officer Pat Symonds explains. “The new front bulkhead and nose geometry had much more of an impact than we had initially anticipated and the effect on the aero was profound.”

The chassis of the FW37 retains a carbon fiber monocoque structure while the suspension still consists of double wishbones at both ends, with push-rod activated springs and anti-roll bars. The wheels are forged magnesium pieces from RAYS and the brakes are from AP Racing.

The power unit is sourced from Mercedes and is much the same as last year. This means a turbocharged 1.6-liter V-6 working in conjunction with two motor generators, one mounted to the main driveline and another integrated with the turbocharger.

The performance of the FW36 in 2014 saw Williams move forward from ninth in the Constructors’ Championship to third, obtaining nine podiums throughout the season though sadly not a single win. After that strong performance, the team aims to continue improving in pursuit of podium finishes and the elusive win throughout the 2015 season. The drivers remain Valtteri Bottas and Felipe Massa.

“The team had a fantastic season last year, we are aiming to replicate this development over the winter and to start the 2015 season in a strong position,” team principal Frank Williams said in a statement. “We have an enormously talented group of people here at Williams who want nothing more than the team to do well.”

Pre-season testing will get underway in Jerez, Spain on February 1. Most of the other teams competing this season should reveal their cars before then. The first race of the new season is the 2015 Australian Grand Prix, which will run in Melbourne from March 12-15.