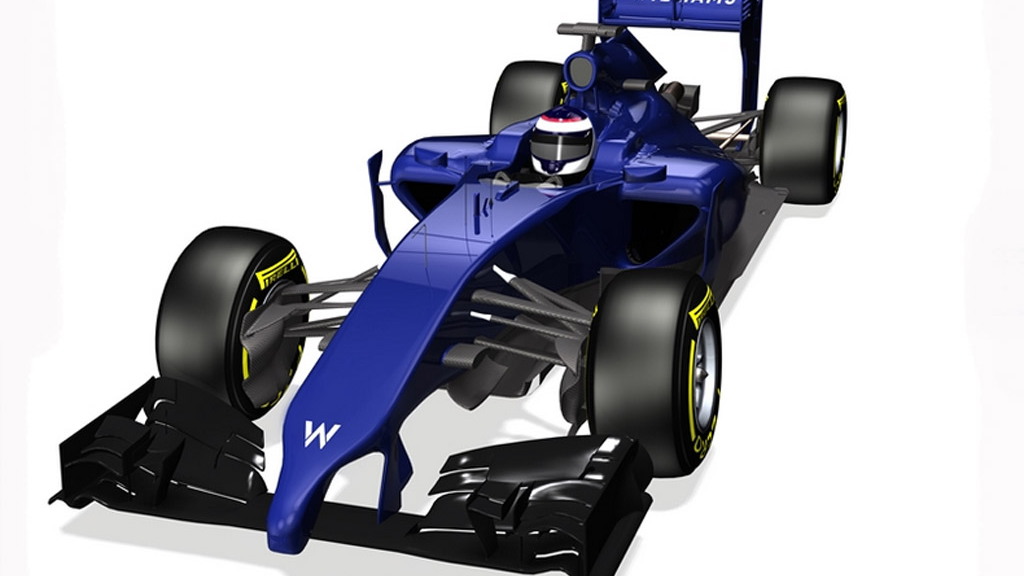 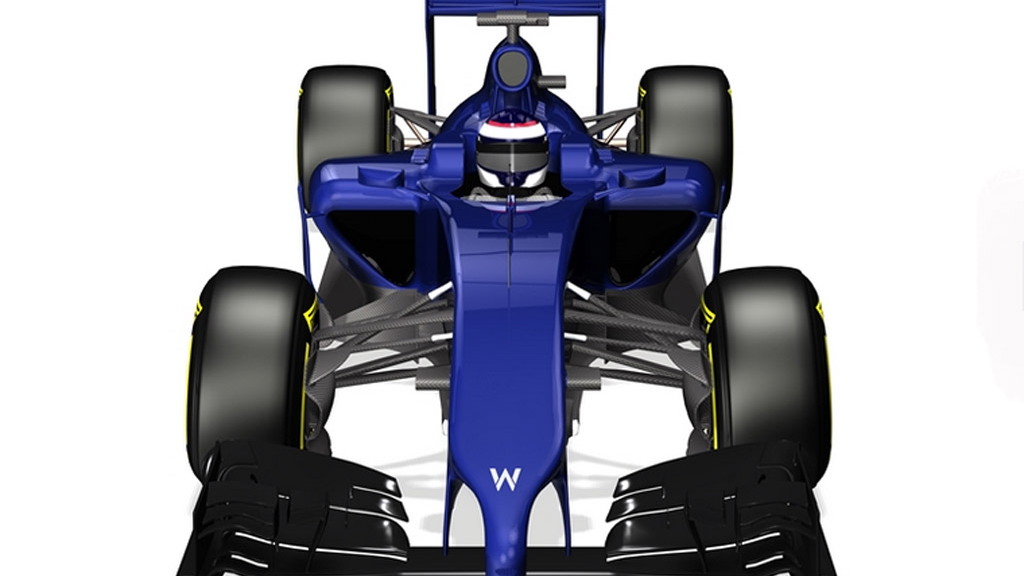 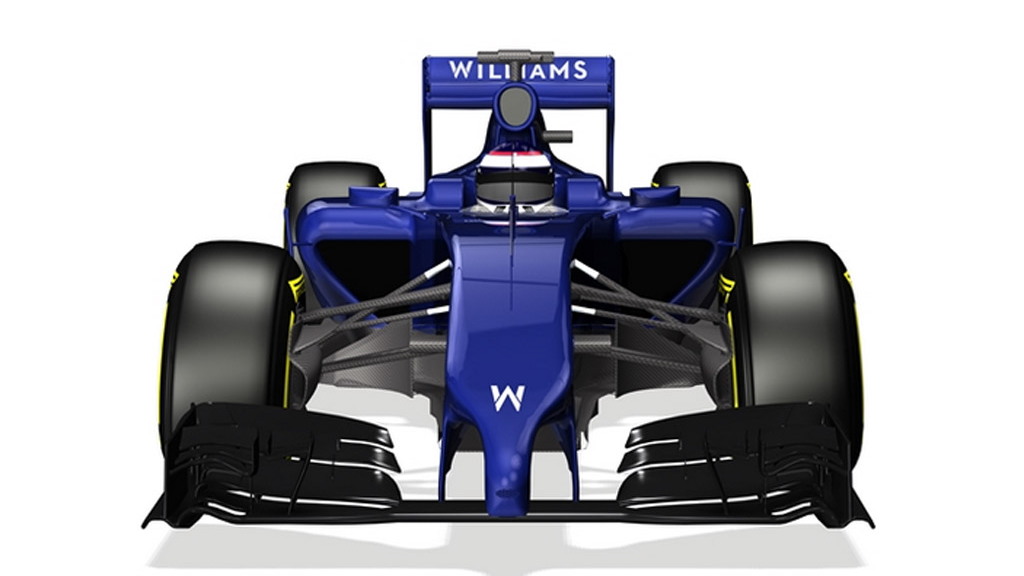 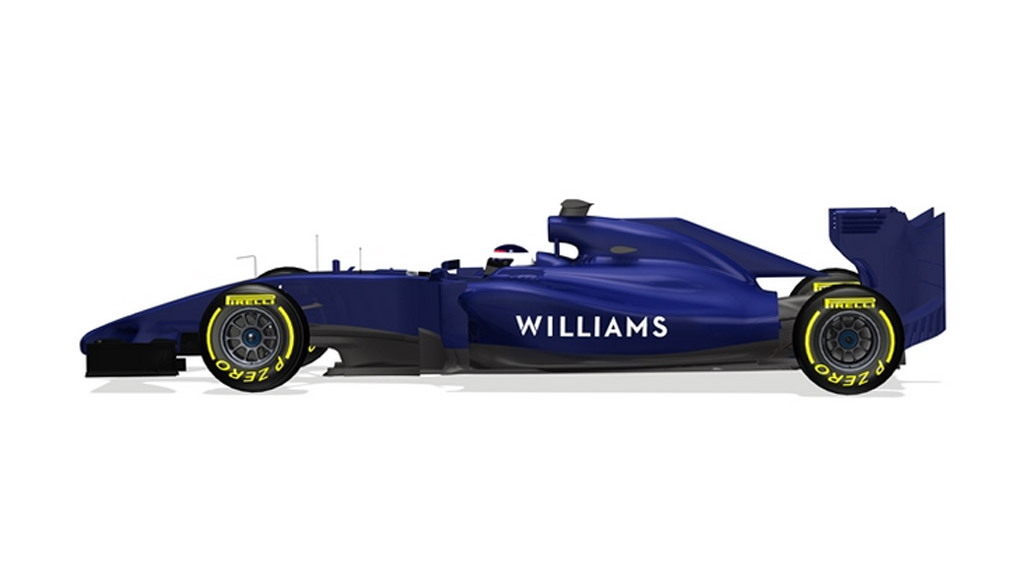 4
photos
Williams is the second Formula One team to reveal its new race car for the 2014 season, following on the heels of Force India, which showed off its car yesterday. Williams’ new racer is called the FW36 and it comes powered by an engine and Energy Recovery System (ERS) sourced from Mercedes-Benz. The FW36 is the result of more than two years research by the team's technical departments, and according to its developers is the most advanced Williams F1 car in history.

ALSO READ: Justin Bieber Pulled Over In Lamborghini, Arrested For DUI, Other Charges

"There's a lot more technology on the cars this year," Williams chief technical officer Pat Symonds said in a statement. "We've had turbocharged engines in F1 before; what's different this time is that it is much more than just an engine change, it is a completely different system.”

That completely different system Symonds is referring to is essentially a 600-horsepower turbocharged V-6 with a 15,000-rpm rev limit and the ERS, which consists of two electric motor-generators: one adding a maximum 120 kilowatts (161 horsepower) to the car’s output, and either helping drive the car or topping up the batteries, and the second either helping spool up the turbo or also topping up the batteries.

The team received the first data for the advanced power unit at the end of May, 2013, at which point the detailed design of the FW36 could begin to be finalized. The design phase was completed by mid-September, with the biggest challenge proving to be adequate cooling for multiple systems such as the regular water and oil coolers, as well as the new ERS and turbocharger intercooler.

Also new is the gearbox, which is also supplied by Mercedes-Benz. It is an eight-speed unit, a first for Williams.

MUST WATCH: Dad Teaches Kid To Do Donuts In A C6 Corvette-Best Dad Ever?: Video

The suspension utilizes double wishbone with push-rod activated springs at both ends, and the wheels are 13-inch forged units from Rays. The brakes are from AP Racing and consist of six-piston calipers up front and 4-piston calipers in the rear. Carbon discs and pads are used at all four corners.

The weight of the car, when combined with the FIA's ever more stringent crash tests, has been another challenge of the 2014 rules. But the FW36 was one of the first cars to pass its crash tests prior to Christmas.

Despite the interest in the new power unit, aerodynamics, in addition to driver talent, will still largely be the decisive factor in 2014. In line with the regulation changes here, the FW36 features a lower nose and narrower front wing. The rear wing isn't as deep as last year and the beam wing below it is no longer permitted. Teams have also lost the ability to use the exhaust to enhance aero performance.

Testing for F1’s 2014 season gets underway in Jerez, Spain on January 28. The first race of the new season is the Australian Grand Prix in Melbourne on March 16.