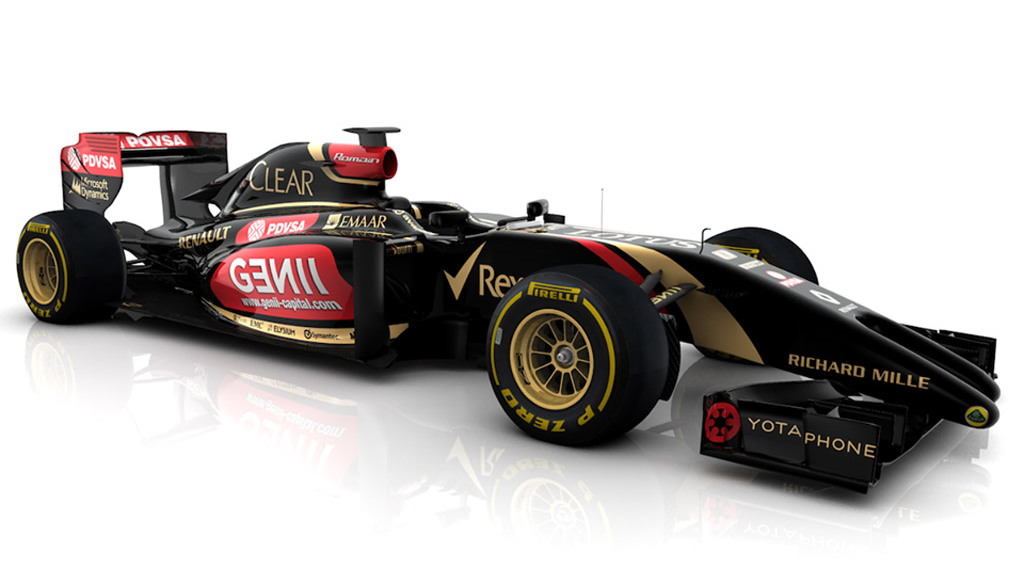 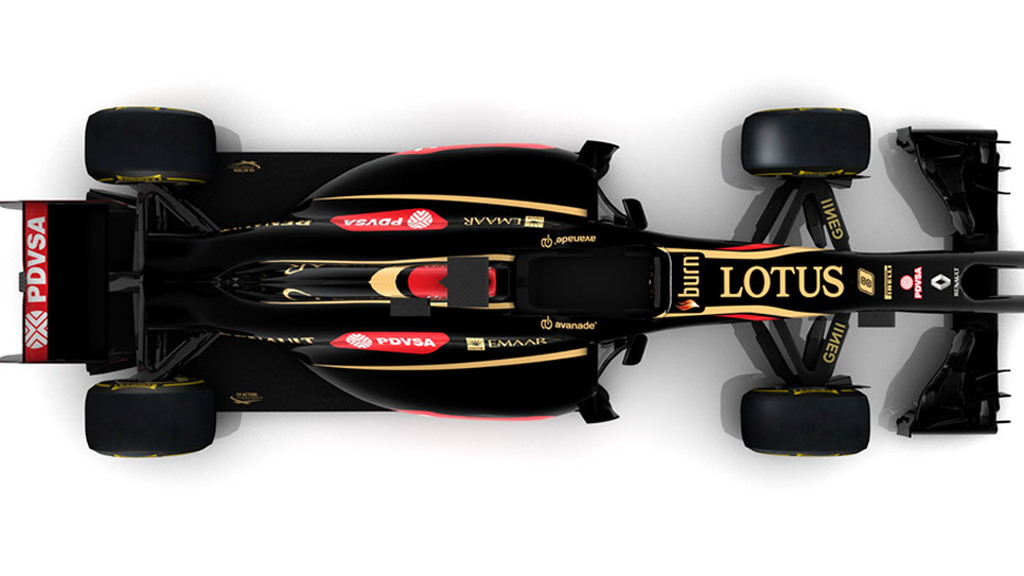 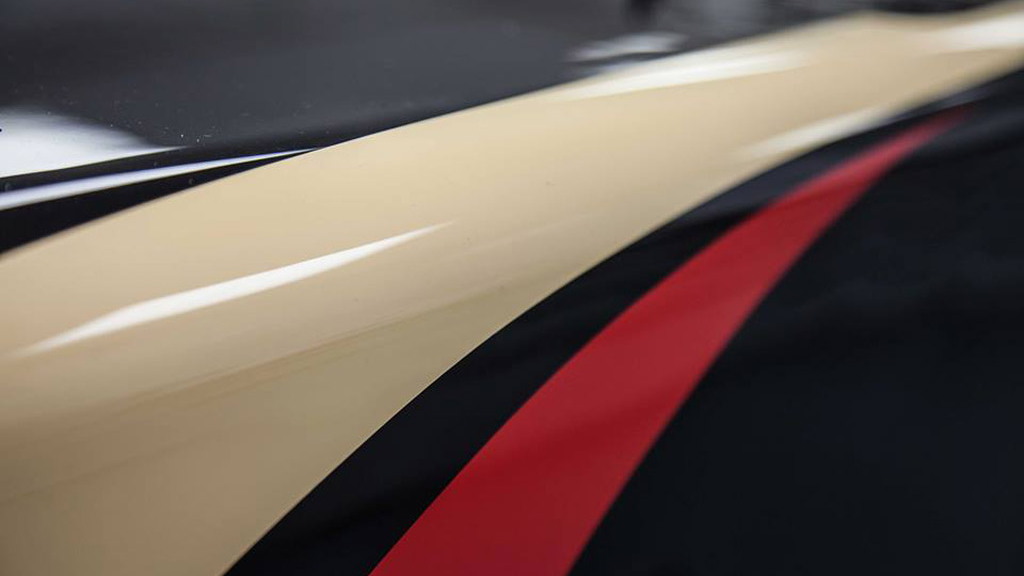 3
photos
Lotus F1 is the latest team to reveal its new car for the 2014 Formula One World Championship. The car carries the E22 designation and will be driven in the new season by existing Lotus driver Romain Grosjean and newcomer Pastor Maldonado.

Sure to prove controversial is the car’s new split-nose design, which Lotus has selected to meet new regulations dictating that the front wings are narrowed by 150 millimeters. The E22’s undertray is also lower than that found on last year’s E21, while at the rear there is no longer a lower beam-wing and the main-flap is shallower.

Powering the car is a power unit sourced from Renault, which like the power units developed by rival engine suppliers Ferrari and Mercedes-Benz consists of a turbocharged 1.6-liter V-6 paired with an electrified Energy Recovery System.

The car also appears to retain the same black, gold and red livery of recent seasons, but now sports logos from Venezuelan oil firm PDVSA due to Maldonado's involvement with the team.

The E22 won’t be ready for the upcoming F1 test in Jerez, Spain next week. Instead, Lotus will wait until the test in Bahrain in mid-February to fire up its car and complete the initial rollout.

Interestingly, today’s reveal of the E22 comes just hours after it was announced that Lotus team principal Eric Boullier has stepped down. He has since been replaced by the Enstone squad’s current co-chairman Gérard Lopez.

Though it’s yet to be confirmed, there are rumors Boullier has been picked by McLaren to replace the Woking team’s current team principal Martin Whitmarsh. After a disastrous season in 2013, Whitmarsh was recently relinquished of his CEO duties at McLaren and is expected to lose the team principal role as well.