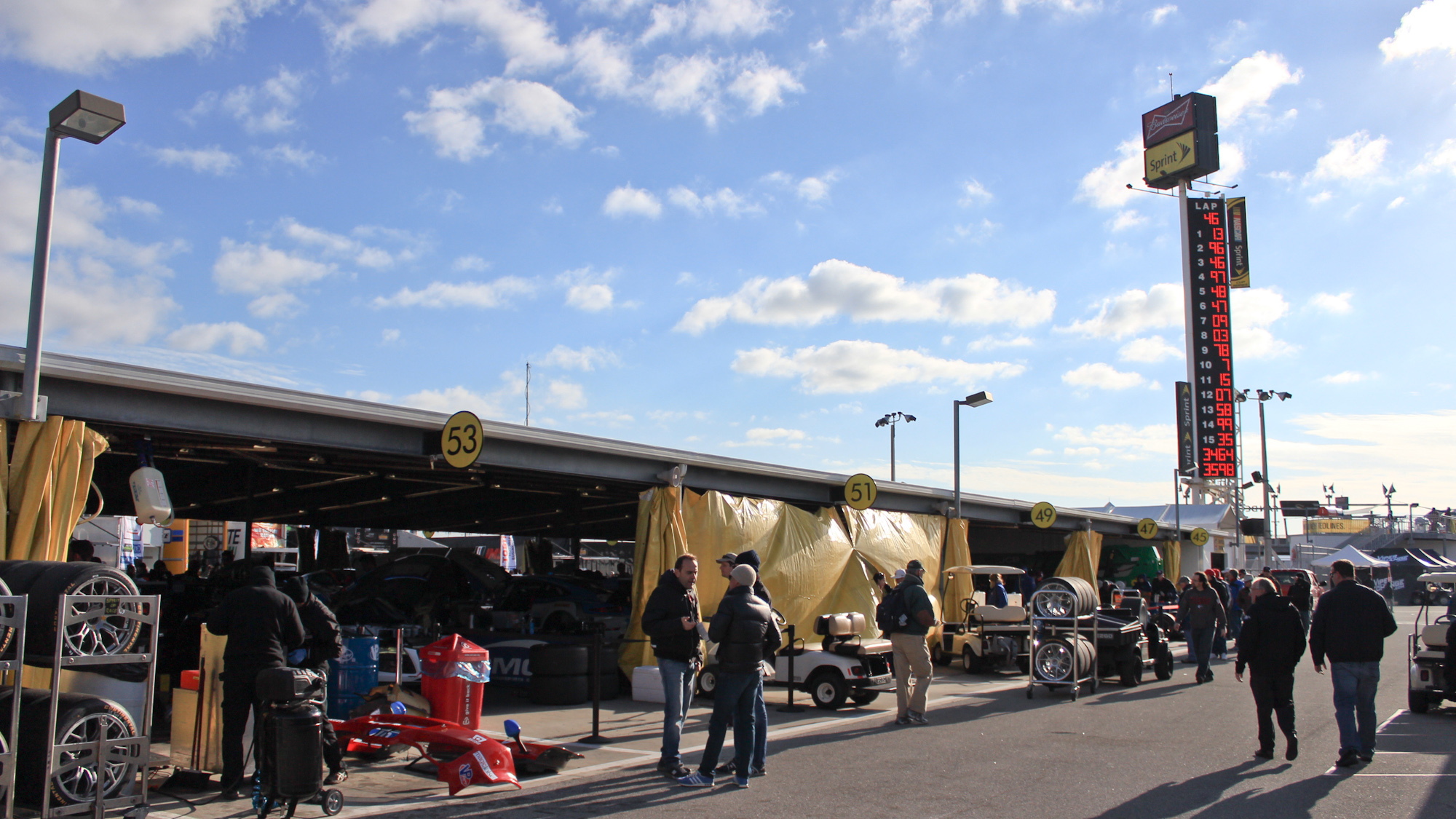 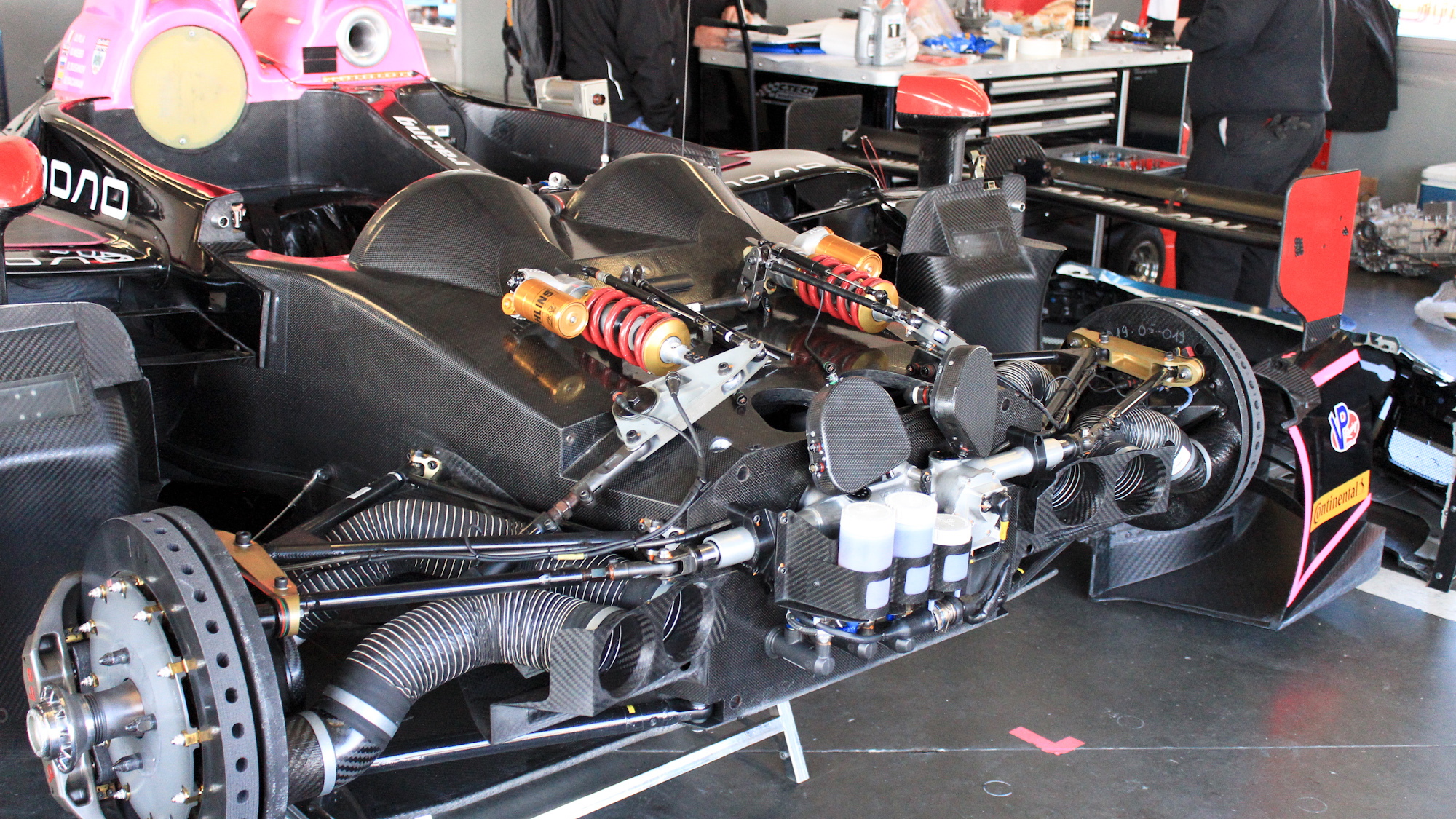 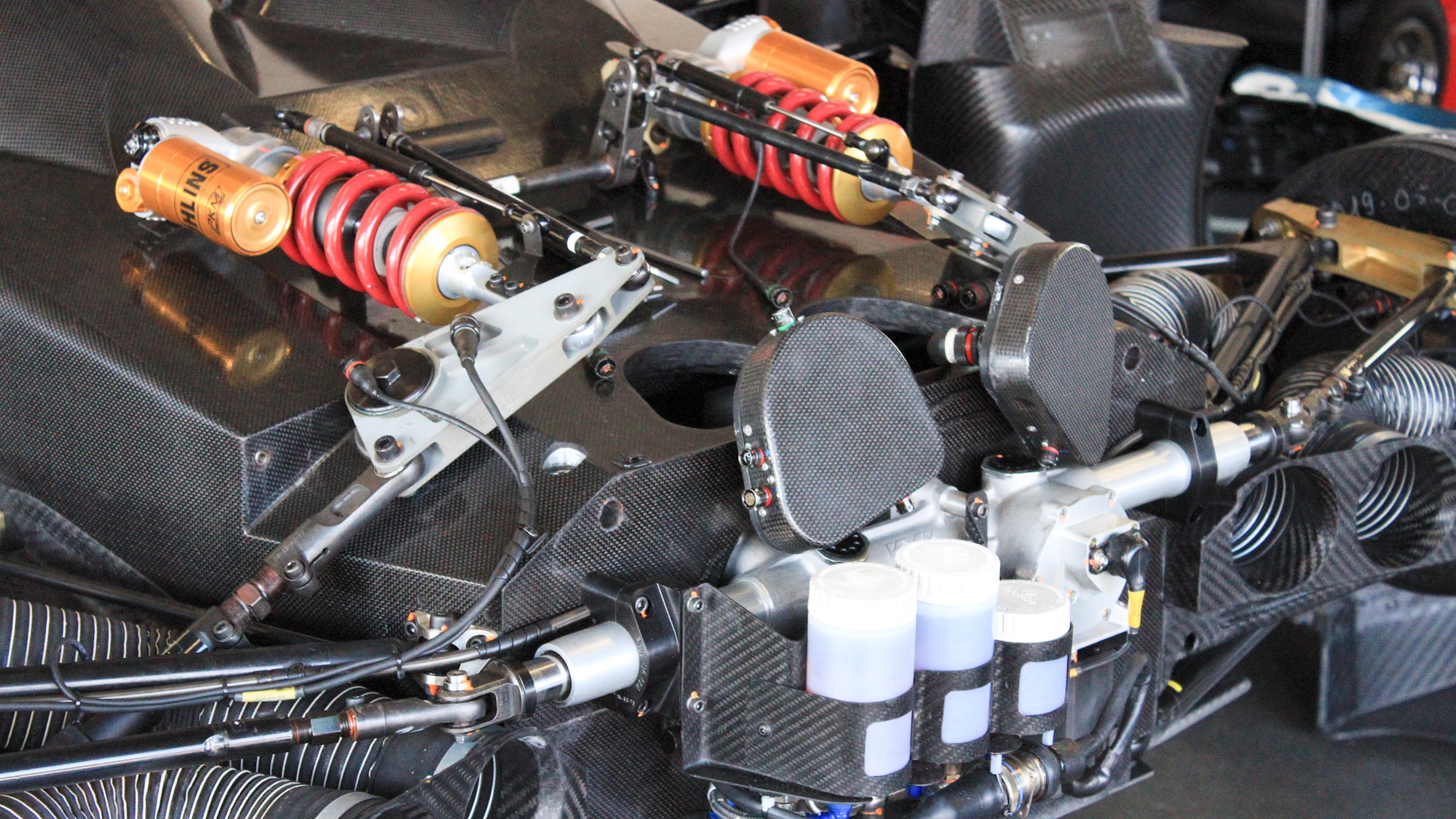 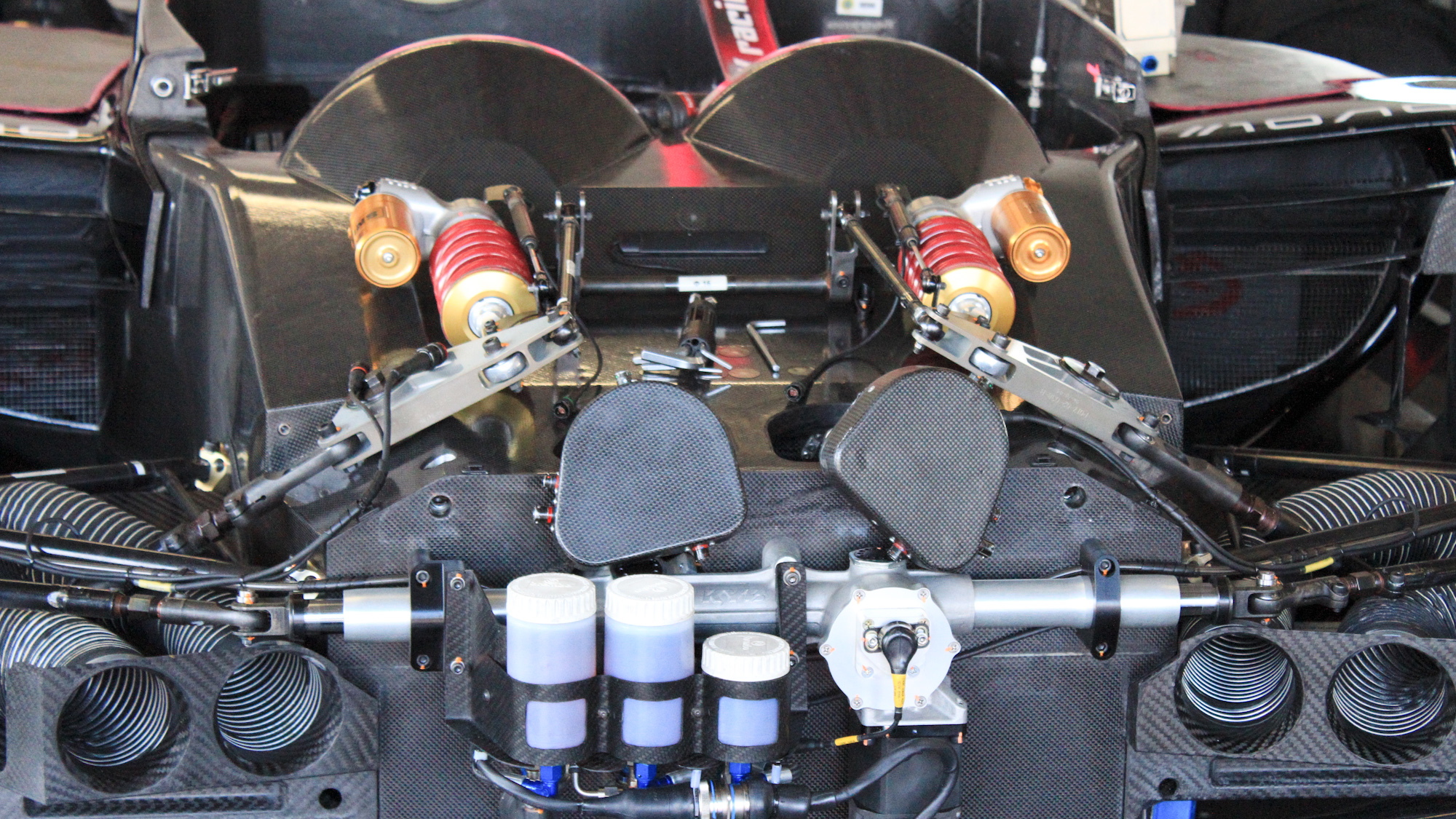 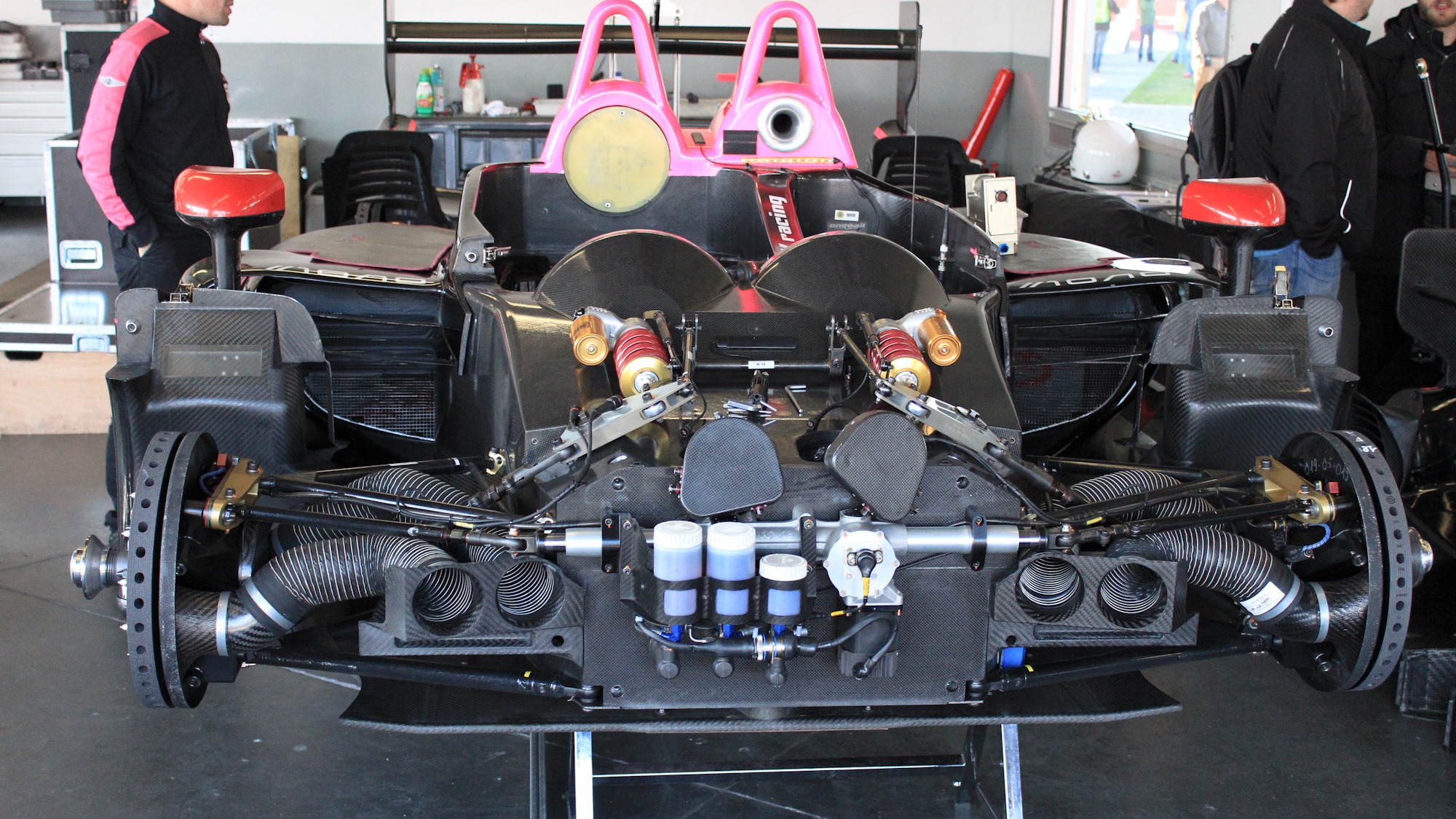 100
photos
The challenges of running a race car flat-out for 24 hours are monumental. But the Rolex 24 at Daytona doesn’t start at the green flag on Saturday afternoon.

In fact, the race started at least a few months ago, then heated up earlier this month with the Roar Before the 24, three days of testing in conditions similar to the race. Then this week, the teams arrived at the track to setup their garages, pit areas, and command centers. And the work began again.

Being the first year for the TUDOR SportsCar Championship after the merger of ALMS and Grand Am, there are the challenges of meeting new regulations, facing a field of new drivers and cars, and figuring out the logistics of so many cars and teams on track--and that's before qualifying starts. Even after qualifying, there’s practice, and though the cars will only see an hour or two of actual track time, the teams behind the scenes will be working full-time to keep the cars fully prepared for the action they’ll see Saturday and Sunday.

These photos capture just a slice of that prep work, with cars in various states of tear-down, parts laid out all over the garage floors, air tools whirring and chattering. It’s not the frantic scene of a pit stop, but the studied pace of teams that know every nut, bolt, and fluid level counts.

The drivers, while mostly off at interviews, fan events, or other public relations activities, also get in on the prep action. With two categories offering the gentleman (or gentlewoman) driver a place in the field, driver change rehearsals, mock pit stops, and other practice for the aspects of the race that aren’t on track, but still run against the clock, are also taking place.

All the while, fans and media mill past, alternately gawking and gaping at the fantastic assemblage of hardware, the herculean efforts of the crew, absorbing the charge in the atmosphere that foretells the rapid transition from preparation to action that awaits the green flag.

You can find official timing & scoring details, news from the teams, TV schedules, and much more, at IMSA.