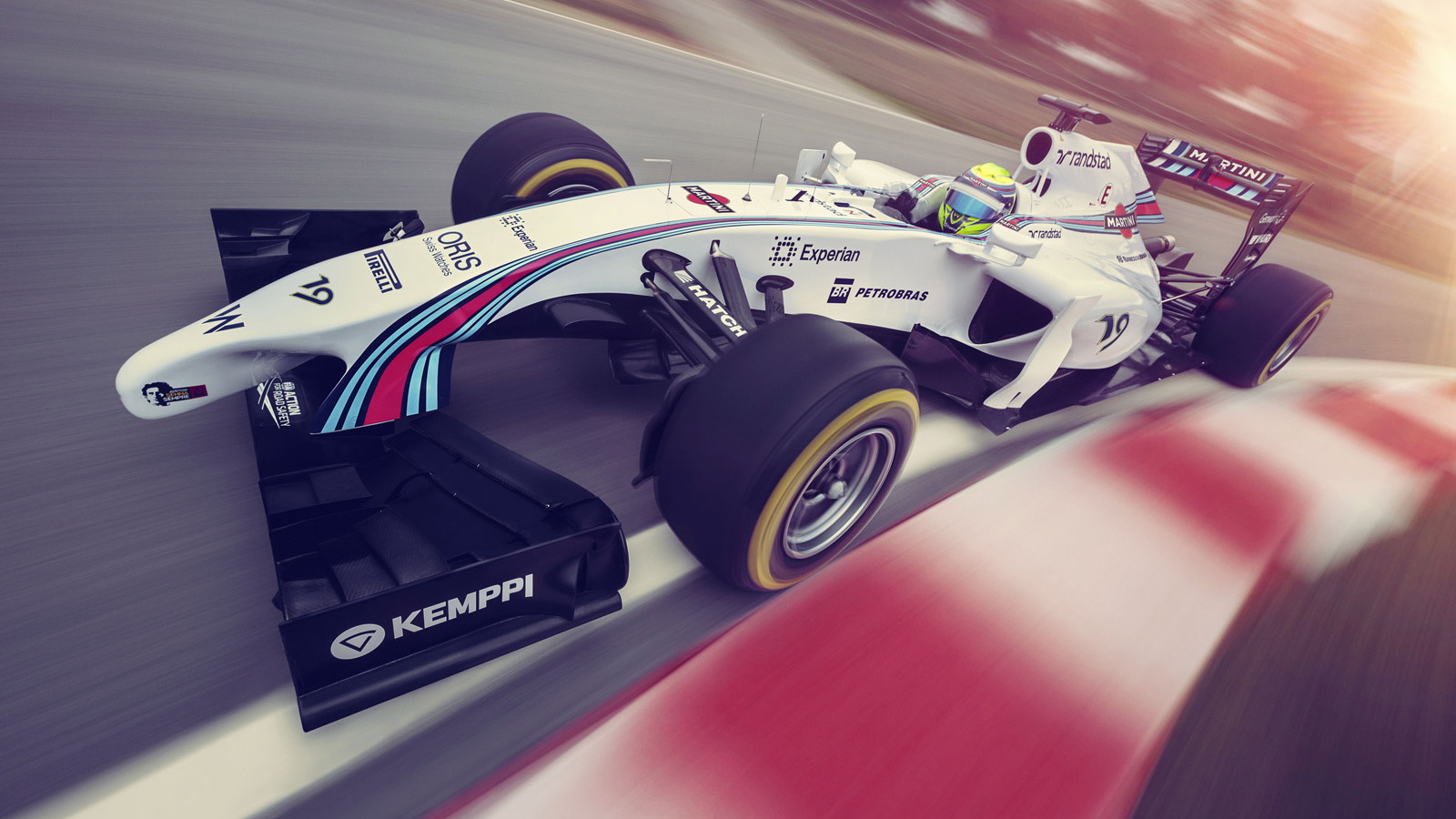 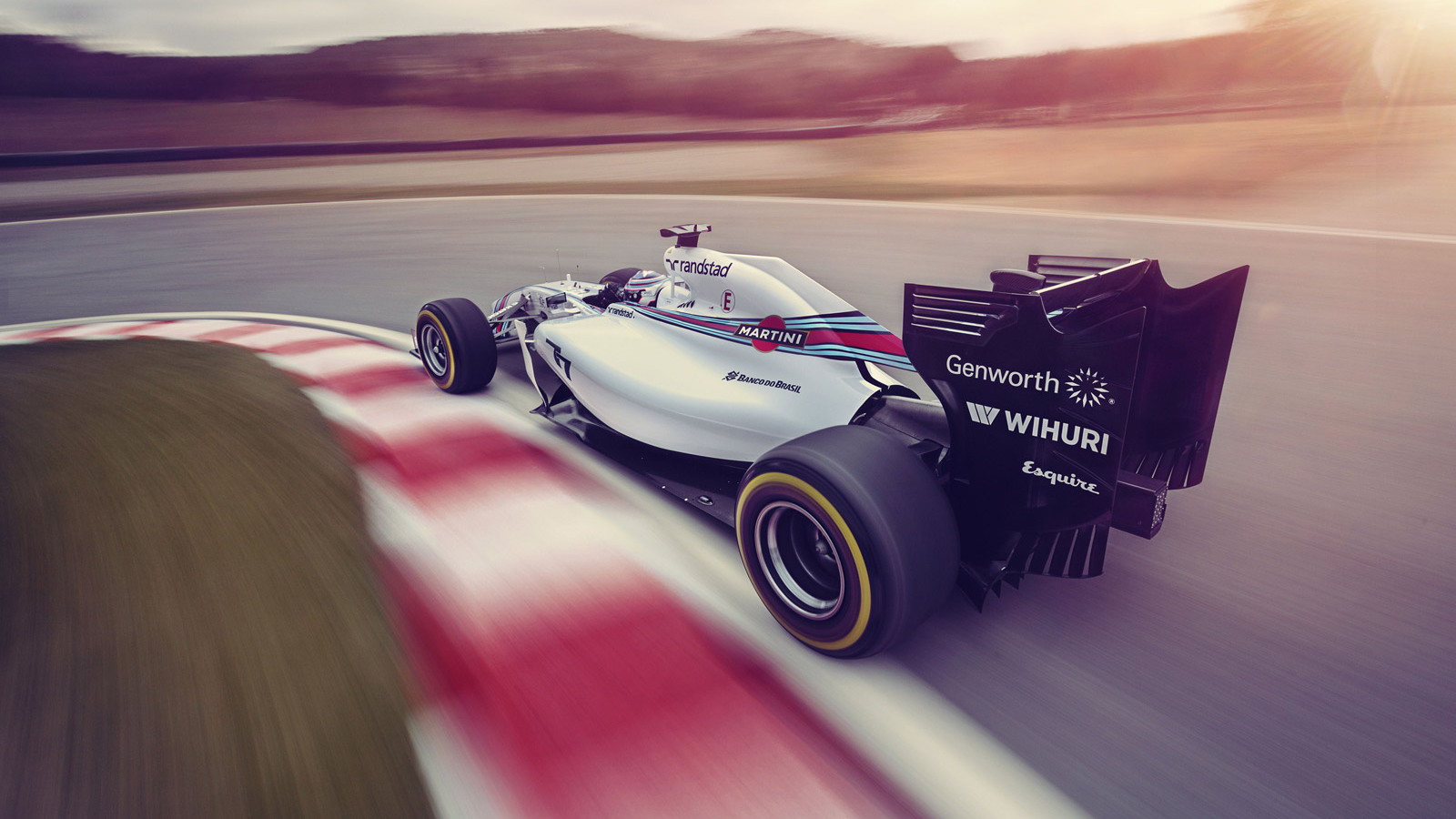 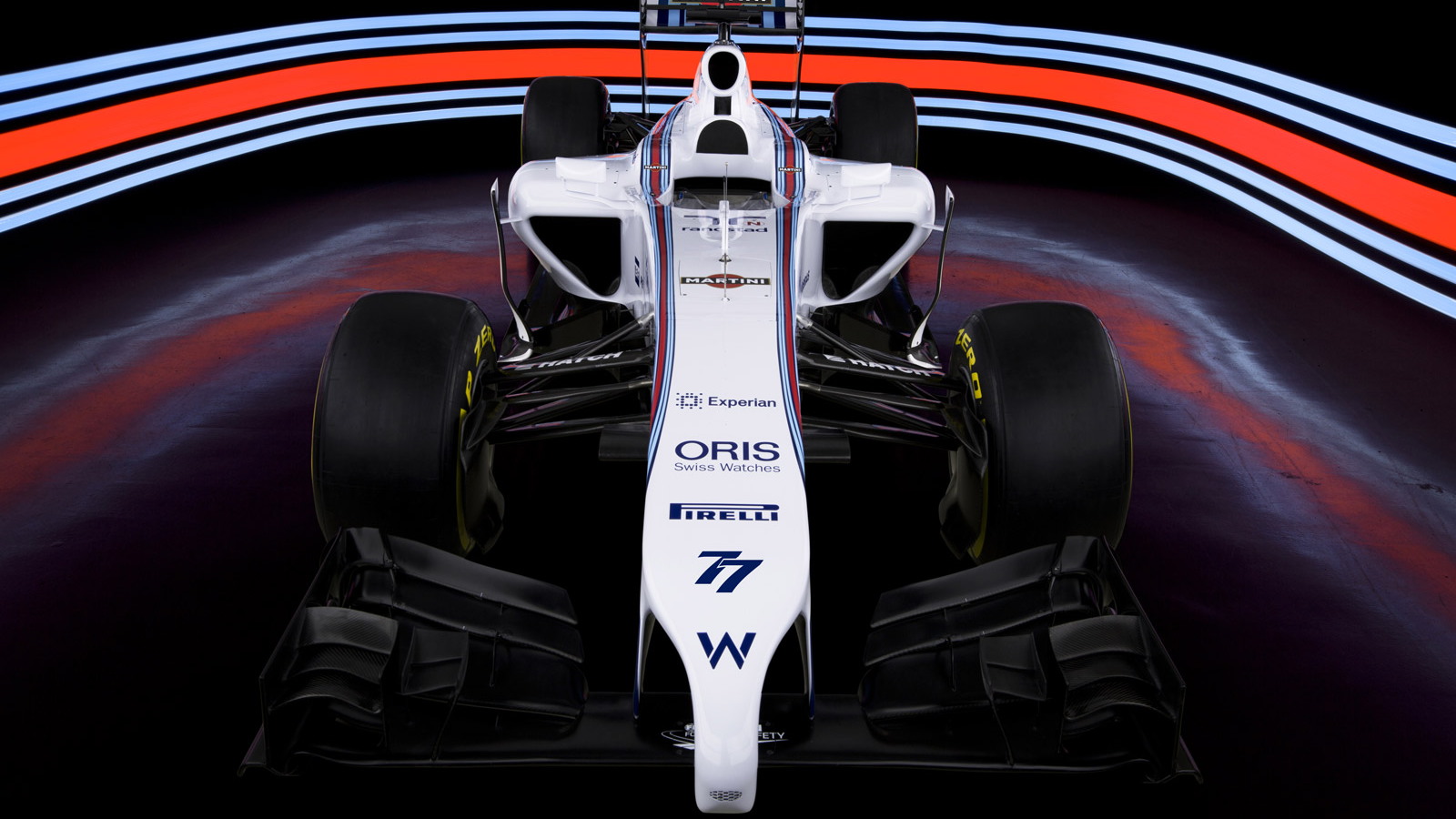 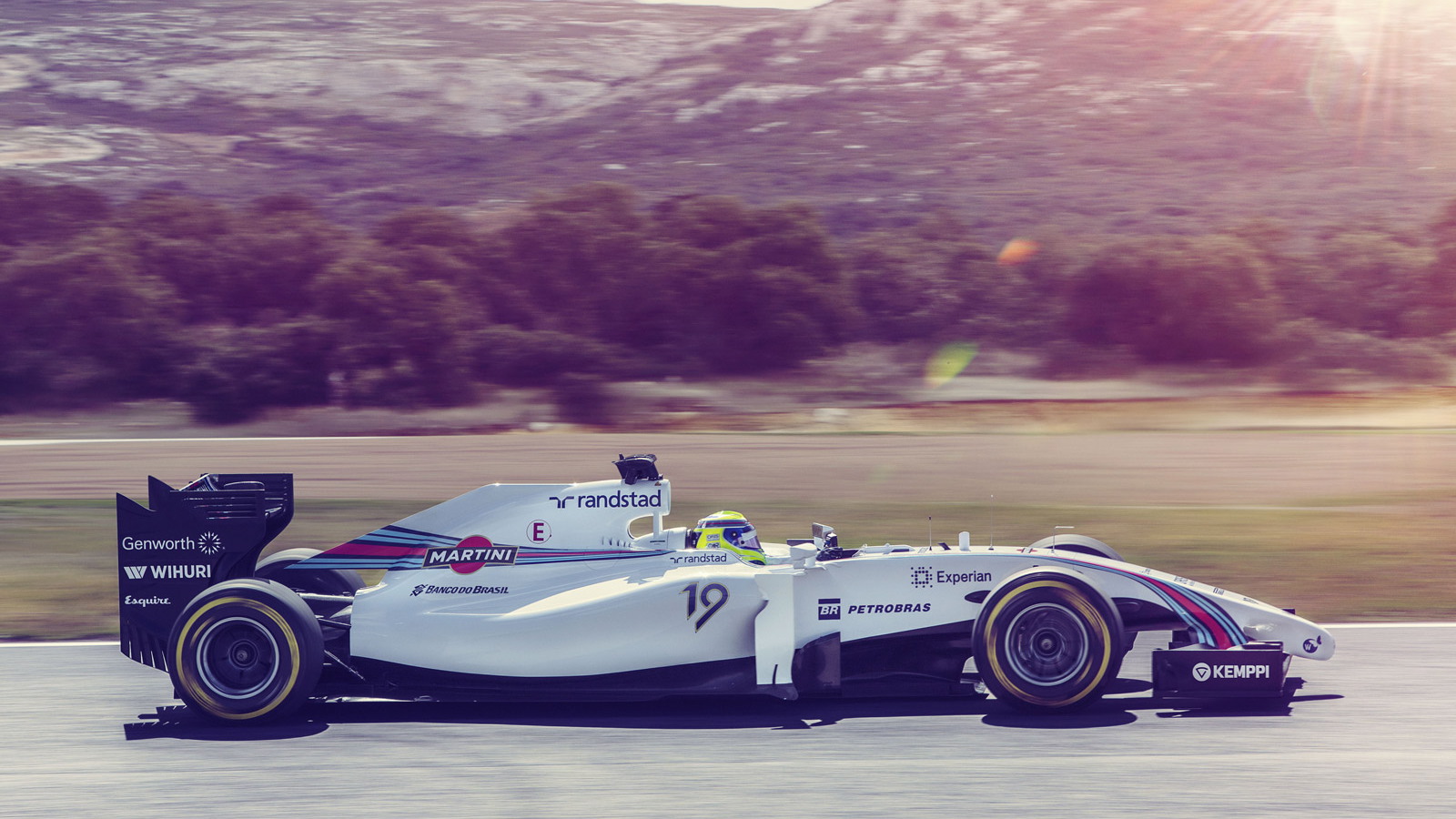 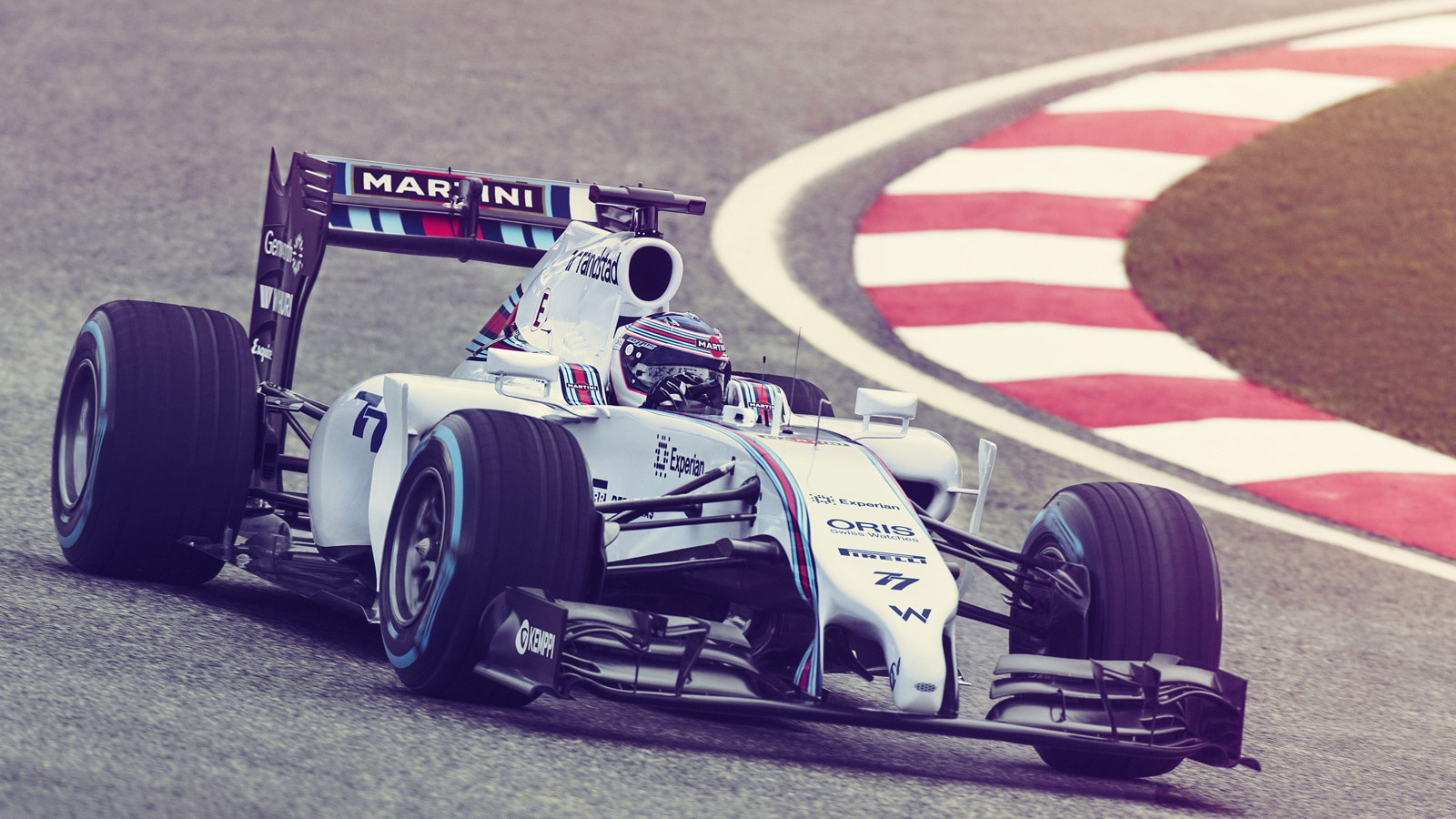 7
photos
It was only a year ago that Martini Racing, the official racing brand of Italian distillery Martini & Rossi, the maker of some very fine vermouth, made its return to international motorsport, teaming up with long-time partner Porsche to run its famous blue and red livery on a car raced by Sébastien Loeb in the Porsche Mobil 1 Supercup. Martini is now making its return to the world of Formula One, by partnering with Williams, which has been rebranded Williams Martini Racing.

At a special event held in London overnight, Williams’ FW36 2014 F1 car was rolled out wearing the Martini livery. The two have signed a multi-year contract, with drivers Felipe Massa and Valtteri Bottas also onboard for the next couple of years.

The Martini brand’s longstanding relationship with motorsport and rich history of both sponsorship and participation in worldwide sporting events began in 1968, although the Martini name had already appeared on some cars before then.

In 1972, Martini made its first foray into F1 by partnering with the team Tecno for a one-year deal. It then returned in 1975 as a partner of the successful Brabham team, a partnership that continued for three years. From 2006 to 2008, Martini was an official partner of Scuderia Ferrari but only had a minor presence.

Now it’s time for a new chapter in the history of motorsport to be written, with Martini in partnership with Williams. We’ll see the Martini colors fly for the first time this season at the 2014 Australian Grand Prix in Melbourne, which gets underway in just over a week.

“2014 is going to be a fascinating season, with regulation changes of this scale often shaking up the grid and creating opportunities for teams to make a good step forward,” Williams founder and team principal Sir Frank Williams said in a statement. “In Martini we have a brand that shares a passion for motor racing and winning championships--this partnership is a milestone in our history and we look forward to working closely with Martini over the coming years.”