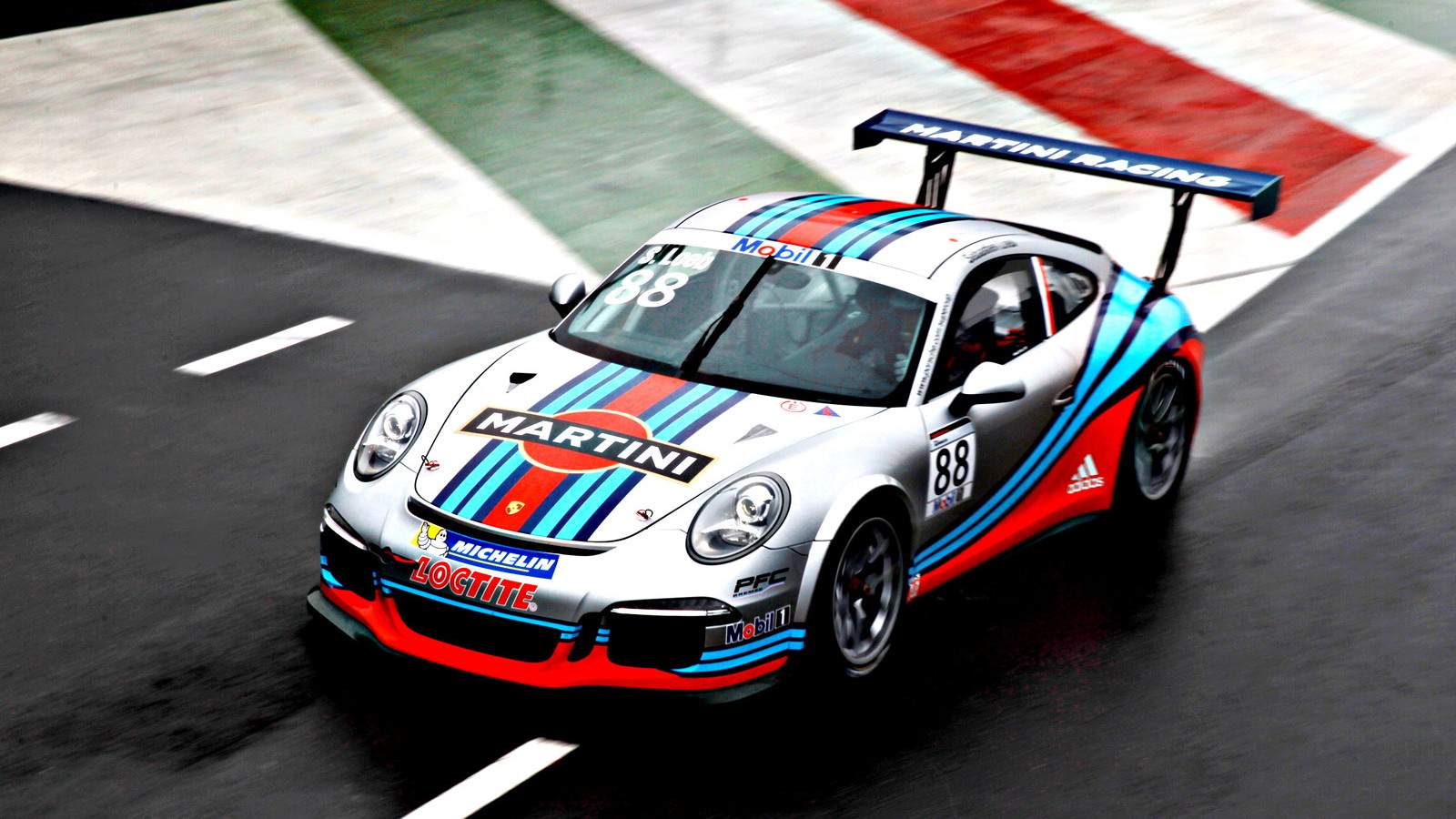 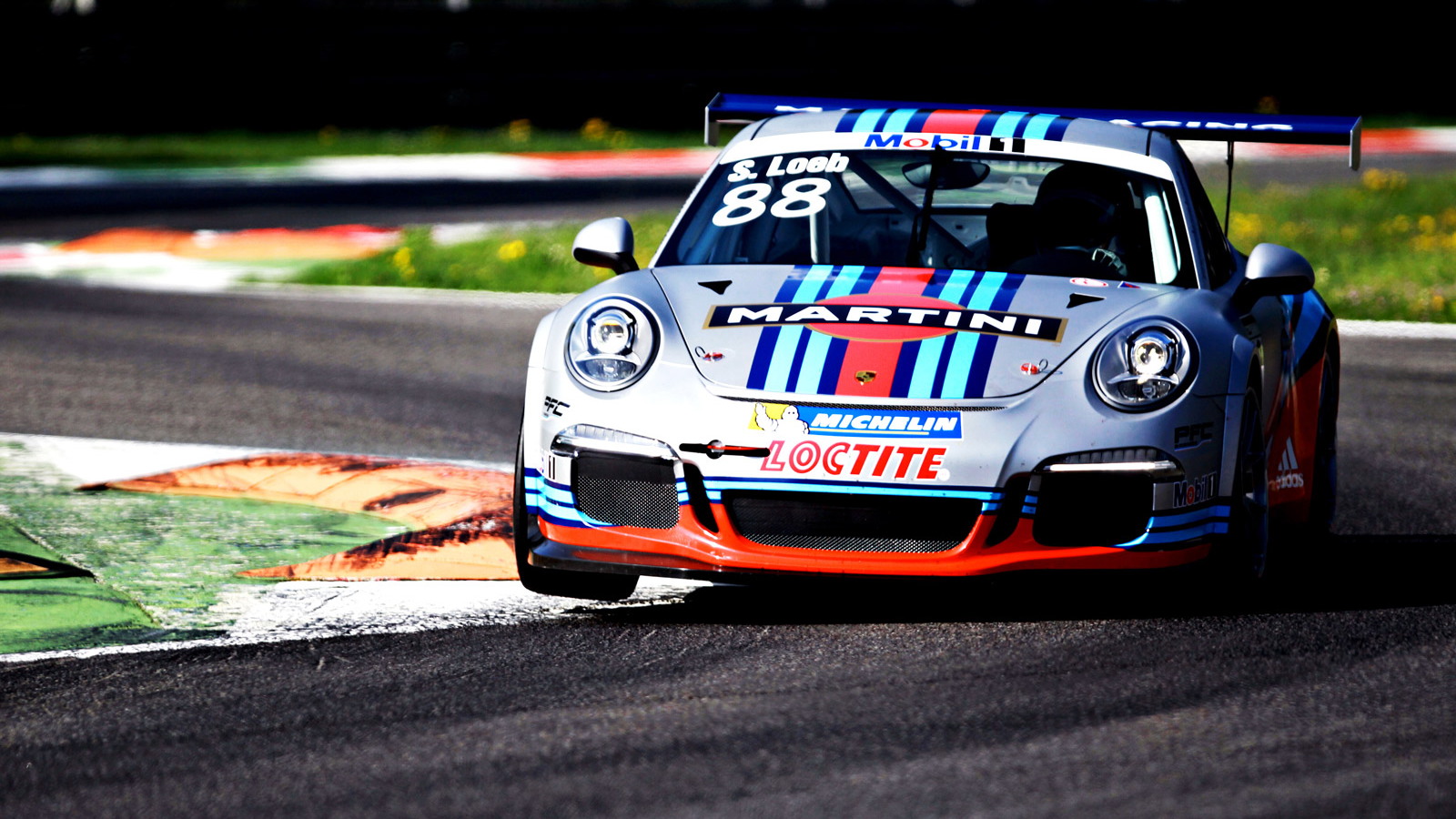 In fact, Martini's first motorsport sponsorship program was for two Porsche 906 race cars that competed in various sports car formats back in 1968.

Though the Martini name has featured in top motorsport categories such as Formula One and the 24 Hours of Le Mans, for its comeback Martini will feature in the Porsche Mobil 1 Supercup one-make series built around the Porsche 911 GT3 Cup.

The first race the famous Martini livery will appear at is this Sunday’s race at the Circuito de Catalunya, just outside of Barcelona, Spain.

The livery will be draped over the 2013 Porsche 911 GT3 Cup driven by racing legend Sébastien Loeb. As the pictures confirm, the car displays the distinctive dark blue, light blue and red stripes of Martini Racing, used for the first time since 2008.

A second driver, yet to be named, will get behind the wheel for the third round at Martini’s home circuit--Italy's Monza--for the Porsche Mobil 1 Supercup race taking place on September 8.

We’re expecting the partnership between Martini and Porsche to strengthen going forward, especially now that the German automaker is making its own return to the 2014 Hours of Le Mans, first with a GTE entry this year and then a full LMP1 assault in 2014. Could we see the Martini livery back at Le Mans? We sure hope so.

Note, Porsche will also offer a special styling package for its upcoming 918 Spyder that will feature the famous Martini livery. We bet it will be a popular option for collectors.