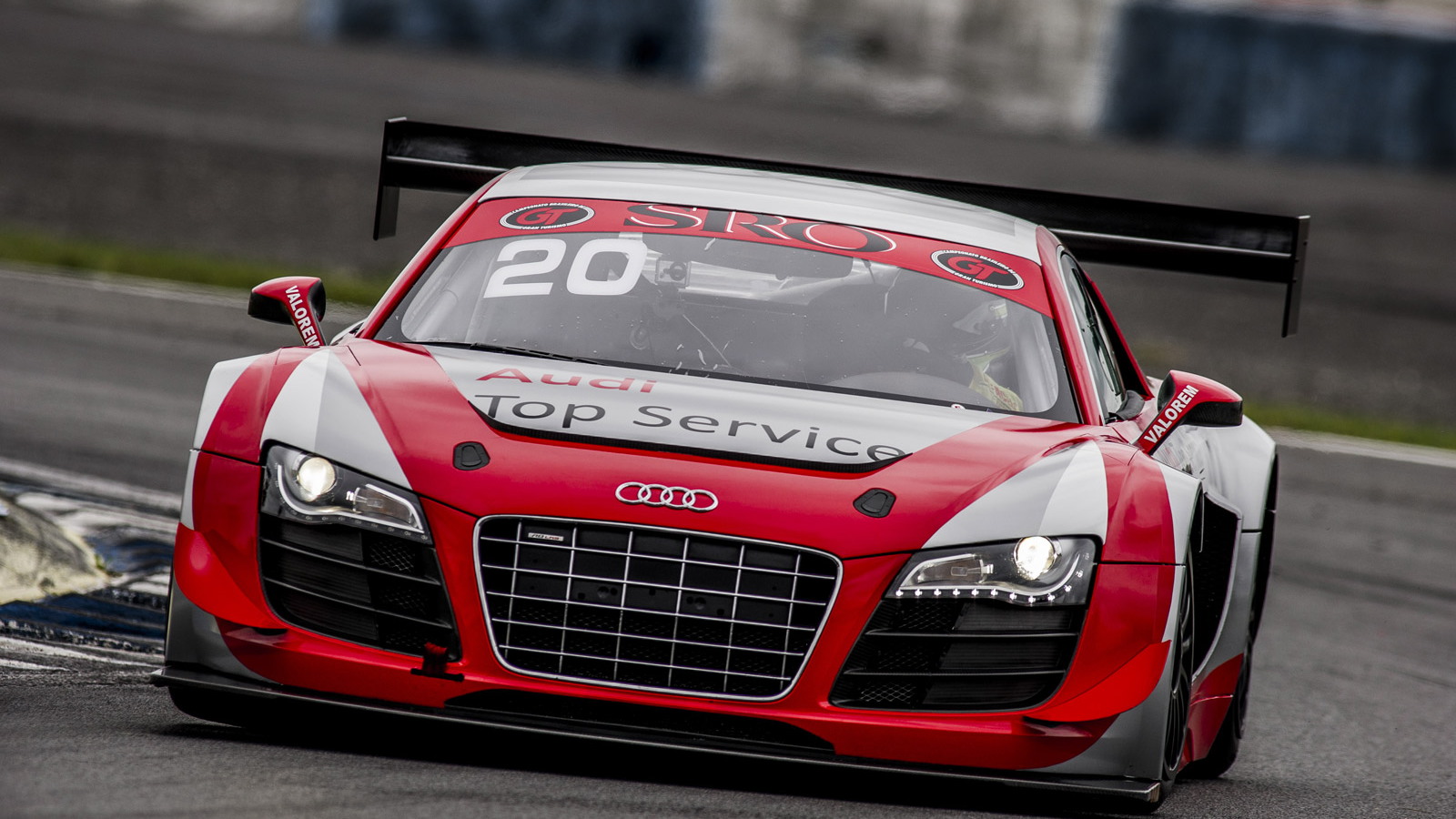 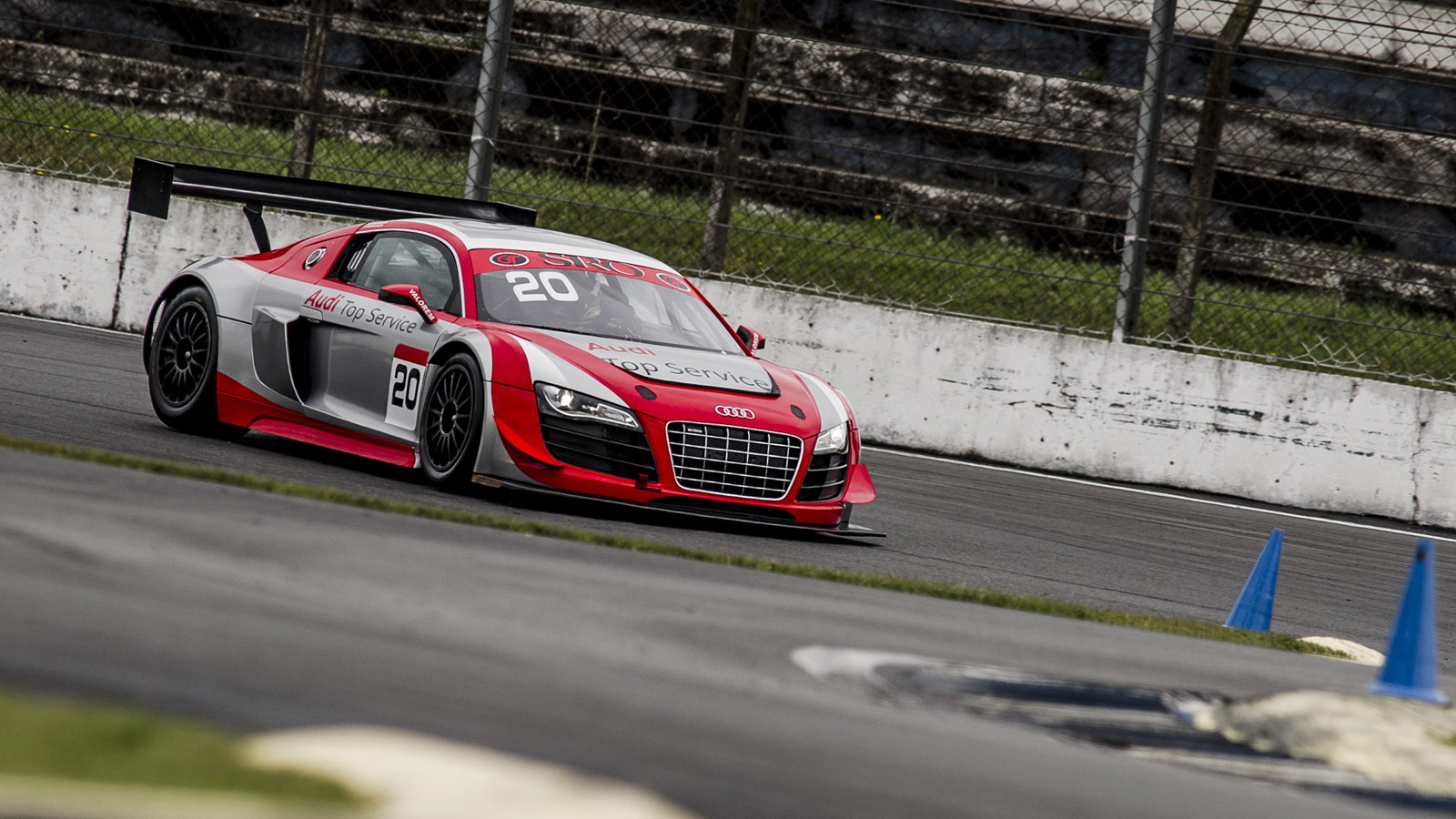 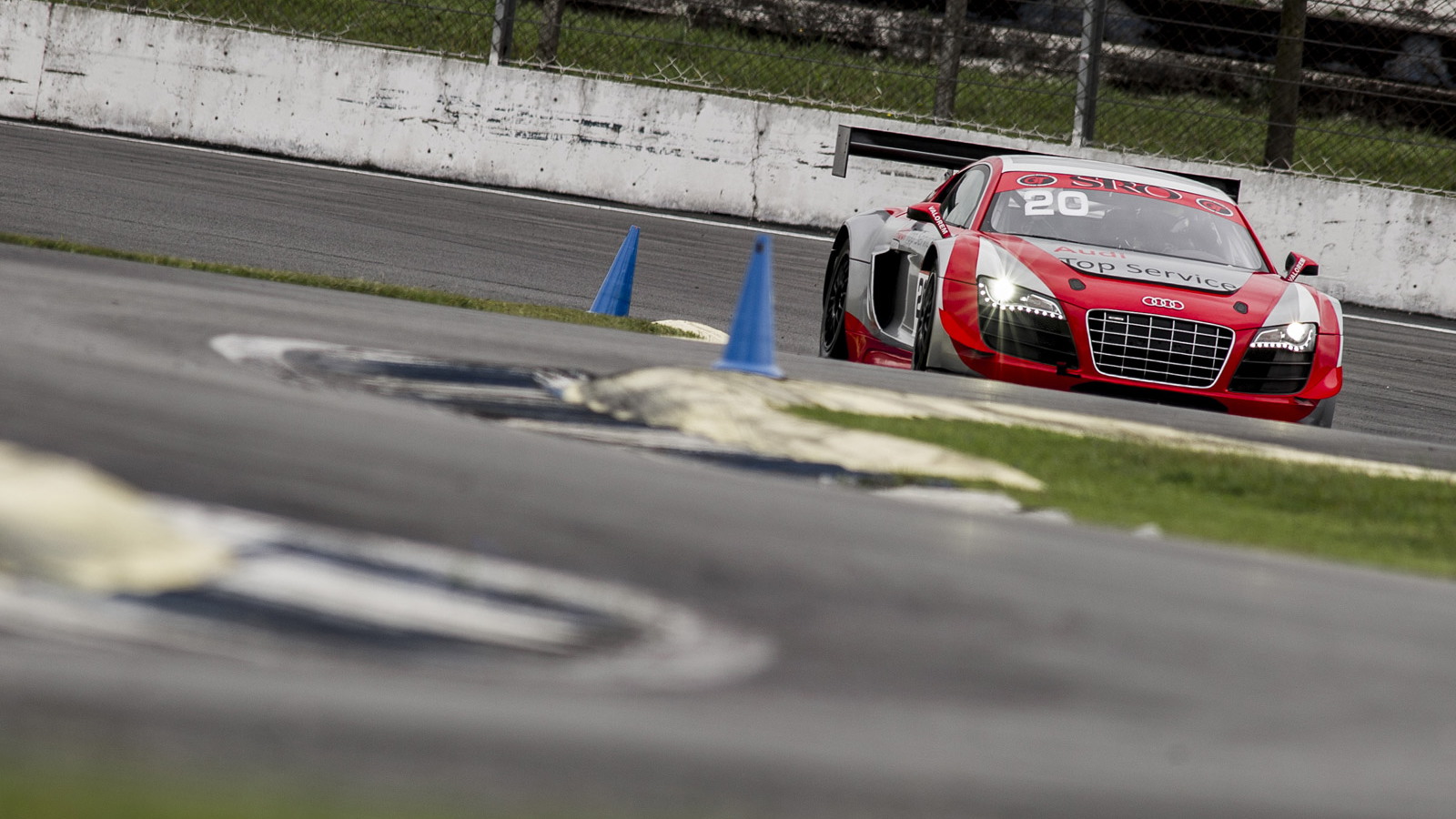 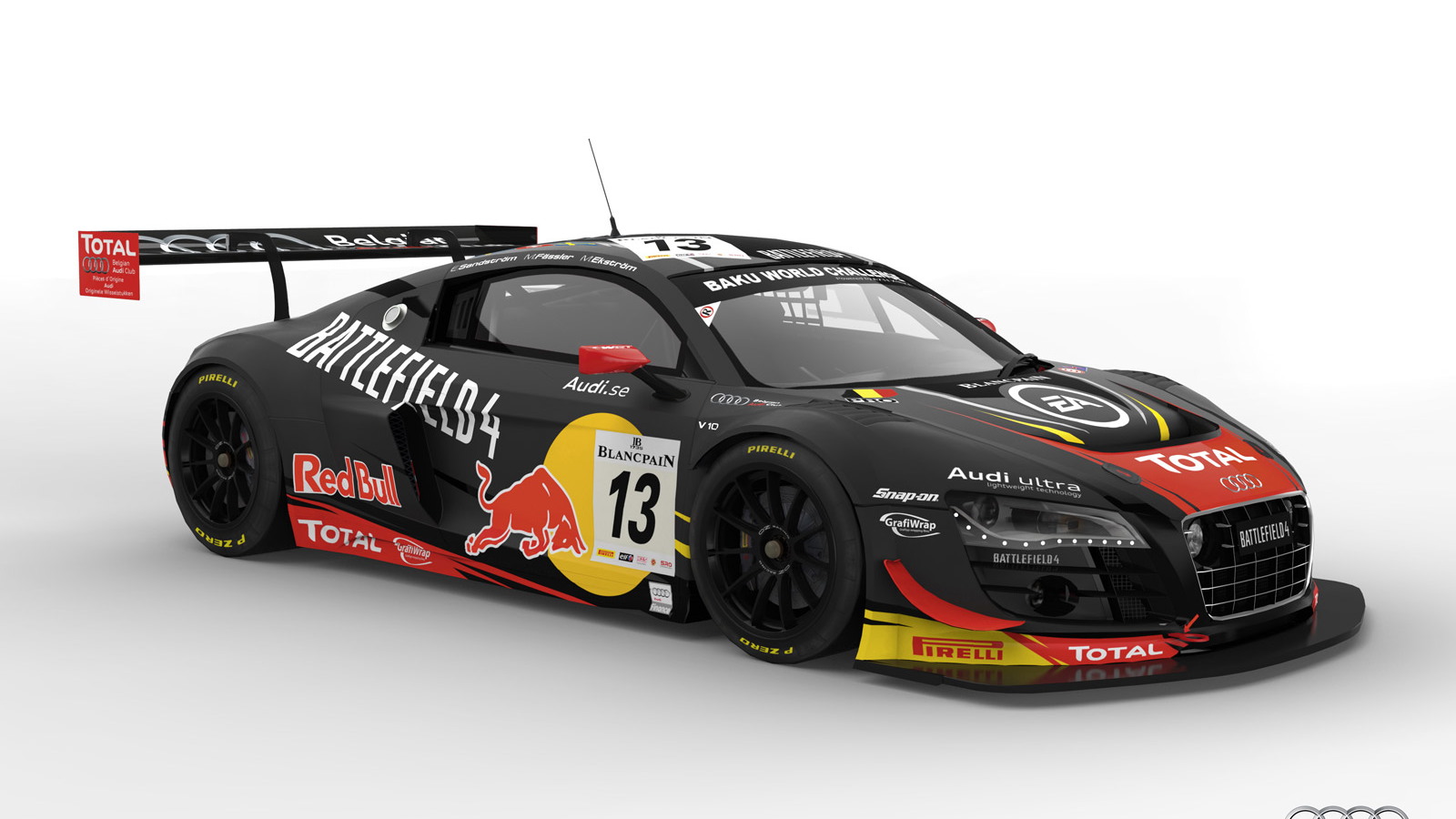 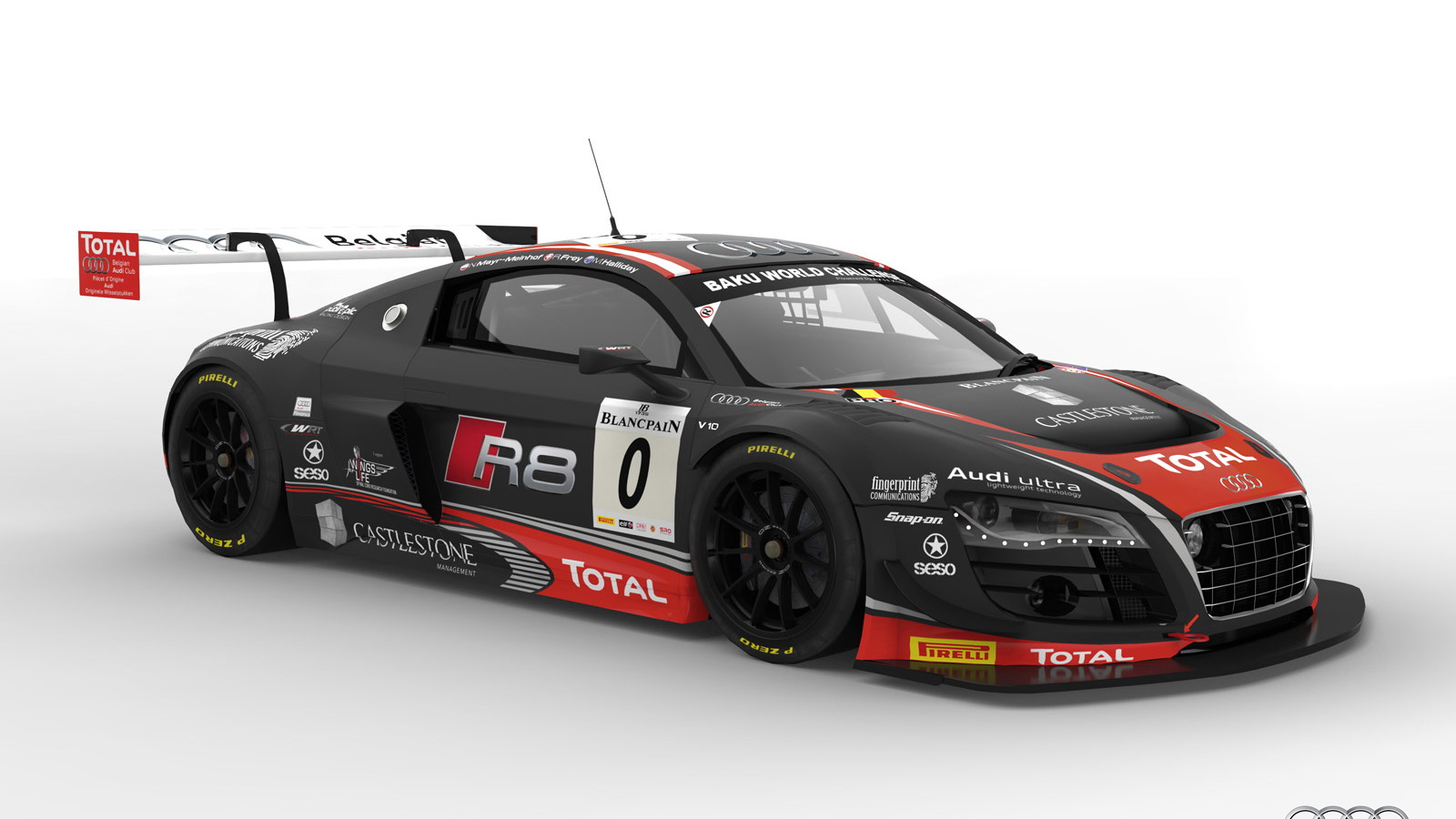 12
photos
A total of seven Audi R8 LMS ultra race cars will be competing in the 2013 Spa 24 Hours endurance race at the legendary Spa-Francorchamps in Belgium next week.

Drivers racing 2012-spec R8 LMS ultras managed a one-two finish in the previous year’s race, and this year they’ll be using improved 2013-spec cars. The new cars are similar to the previous year’s spec but come with more aerodynamic side mirrors, a revised rear wing and an optimized exhaust system.

Output is rated at 562 horsepower and is delivered by a racing version of the R8 V10 model’s 5.2-liter engine. Drive is sent to the rear wheels only, via a six-speed sequential gearbox with a triple-plate racing clutch. The minimum weight of the car, according to regulations, is 1,250 kilograms (2,755 pounds).

Of course, standing in the way of the Audis will be more than 60 other cars, including no less than ten McLaren 12C GT3s and a host of other GT3 contenders from the likes of Aston Martin, Mercedes-Benz and Porsche.

The Spa-Francorchamps track is also home to the Formula One Belgium Grand Prix. Nestled in the scenic Ardennes hills, the track stretches for 4.35 miles and during most races over 70 percent of the lap is taken at maximum throttle, making it especially tough on the cars.

The 2013 Spa 24 Hours takes place during the weekend starting July 27 and is the fourth round on the European-based Blancpain Endurance Series.