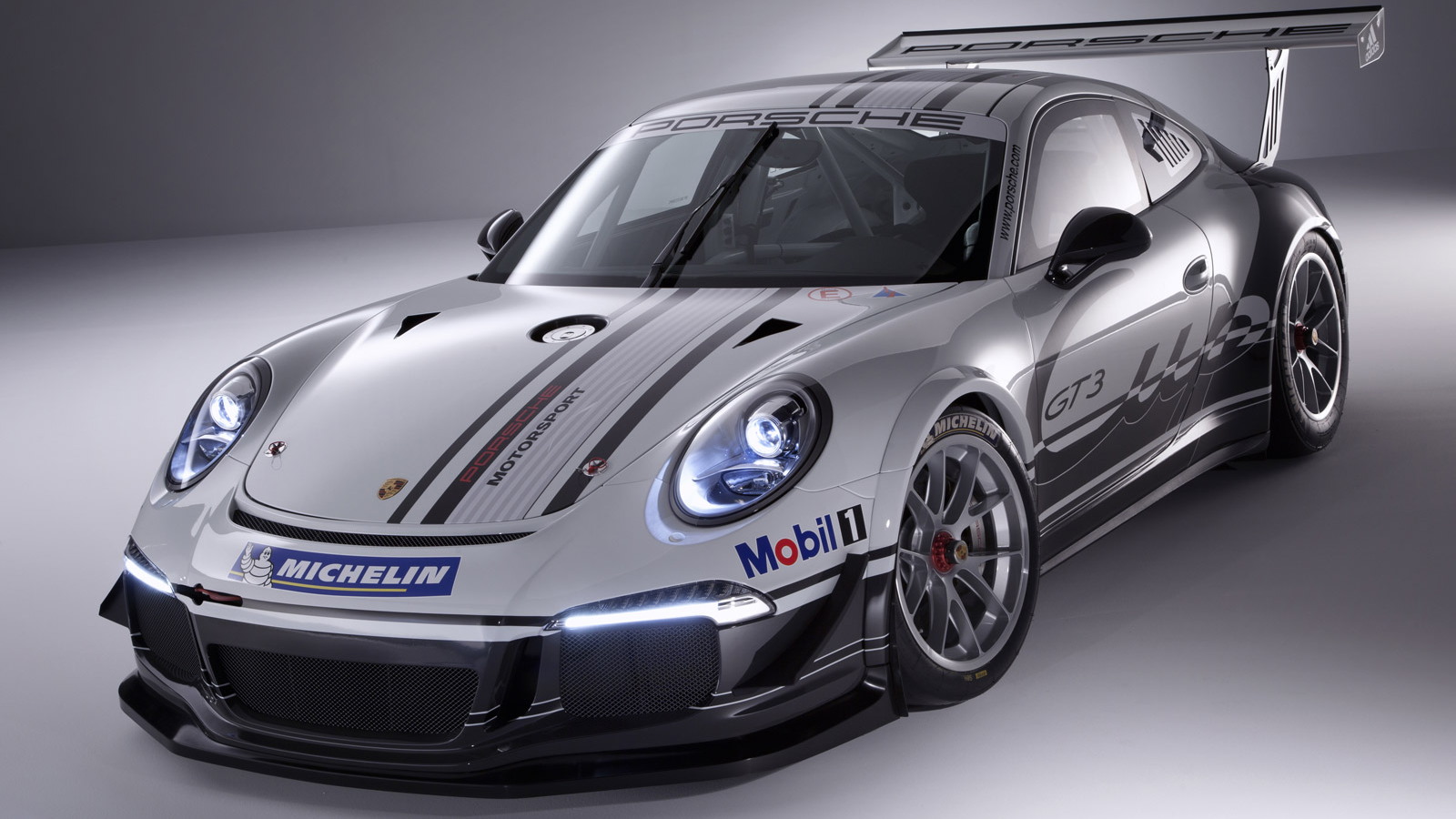 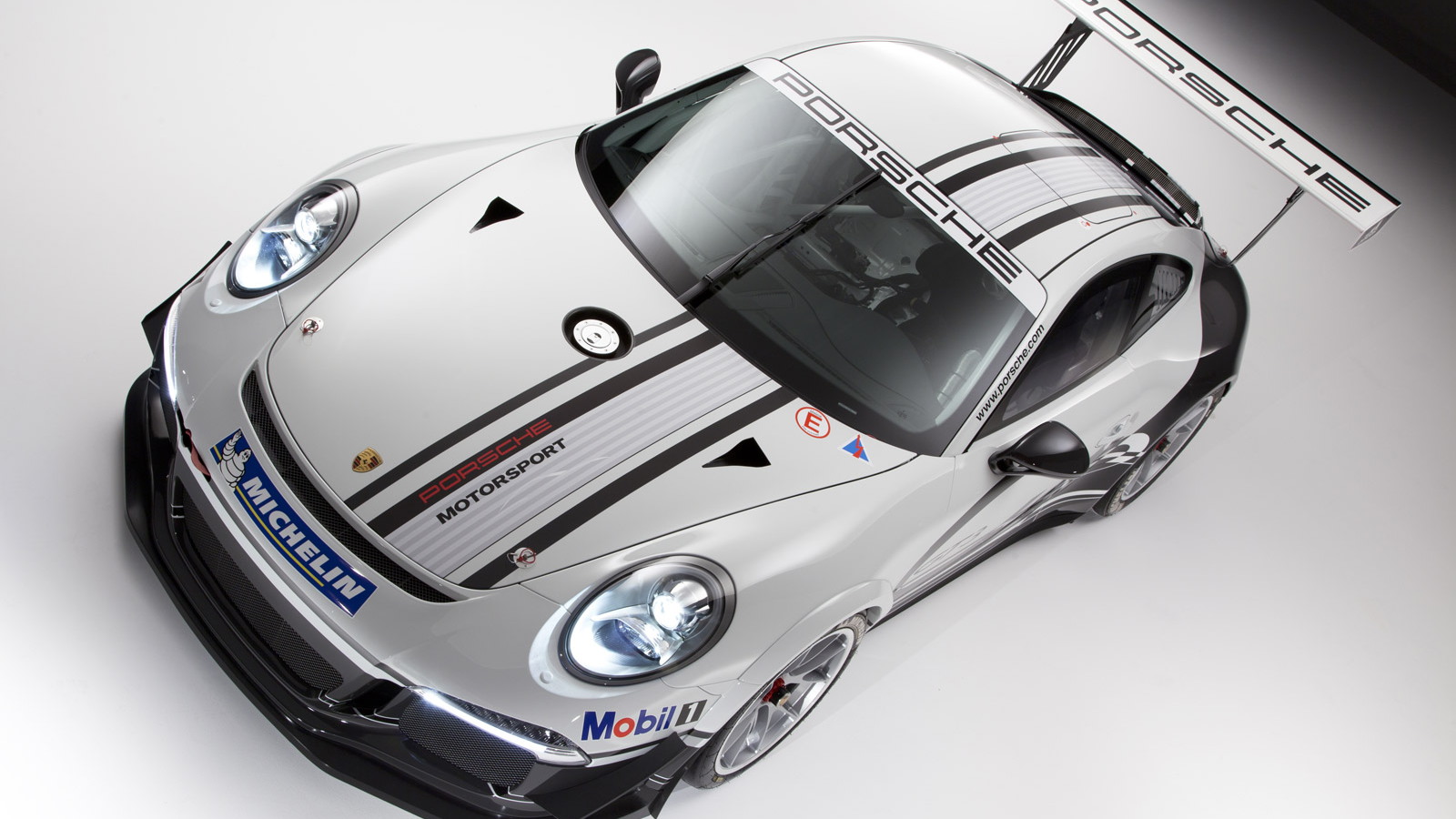 8
photos
Porsche has revealed the first of its new generation of 991-based 911 race cars, the new 2013 Porsche 911 GT3 Cup, which made its official debut this weekend at the automaker’s Night of Champions end of motorsport season celebratory event in Weissach, Germany.

The Porsche 911 GT3 Cup is the most successful race car in the world, with more than 2,395 units sold since its launch in 1998, and it’s certain the latest version will continue that tradition.

The race car gets a 3.8-liter flat six tuned to deliver 460 horsepower at 7,500 rpm, 10 more horses than the outgoing version. Drive is sent to the rear wheels via a six-speed dog-type gearbox which is operated via shift paddles at the steering wheel.

Its Michelin race slicks are also wider than on the previous car, now measuring 10.6 inches across in the front and 12.2 inches in the rear. The brakes have also been upgraded; they are ventilated steel discs measuring almost 15 inches in diameter and gripped by six-piston aluminum fixed calipers up front and a four-piston set in the rear.

During the development of the new car a particular emphasis was put on the driver safety. A newly designed safety cage protects the driver in case of a roll or a collision, as does a newly developed race seat which is distinctively shaped around the head and shoulders and can be adjusted individually with the help of padding. A rescue hatch in the roof provides easy access for primary medical attention and escape.

“The new 911 GT3 Cup is much easier to drive at the limit,” Porsche works driver Timo Bernhard said at its unveiling. “The car is excellently balanced and the new axle geometry enormously positive for the handling.”

With the new 2013 Porsche 911 GT3 Cup now revealed, racing fans can now look forward to the high-performance 911 GT3 R and 911 GT3 RSR cars, the latter of which has been confirmed for Le Mans and the World Endurance Championship next year.