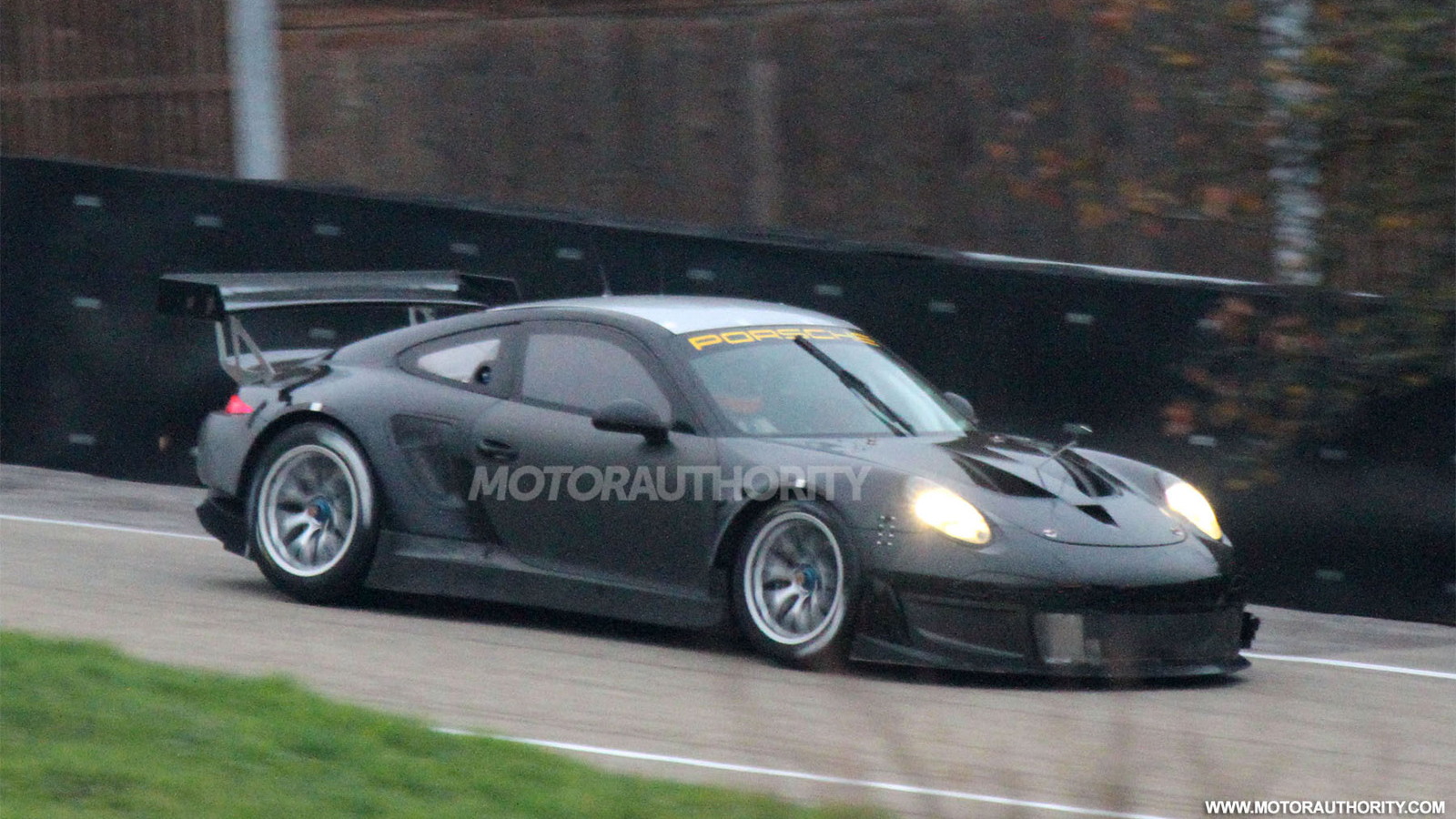 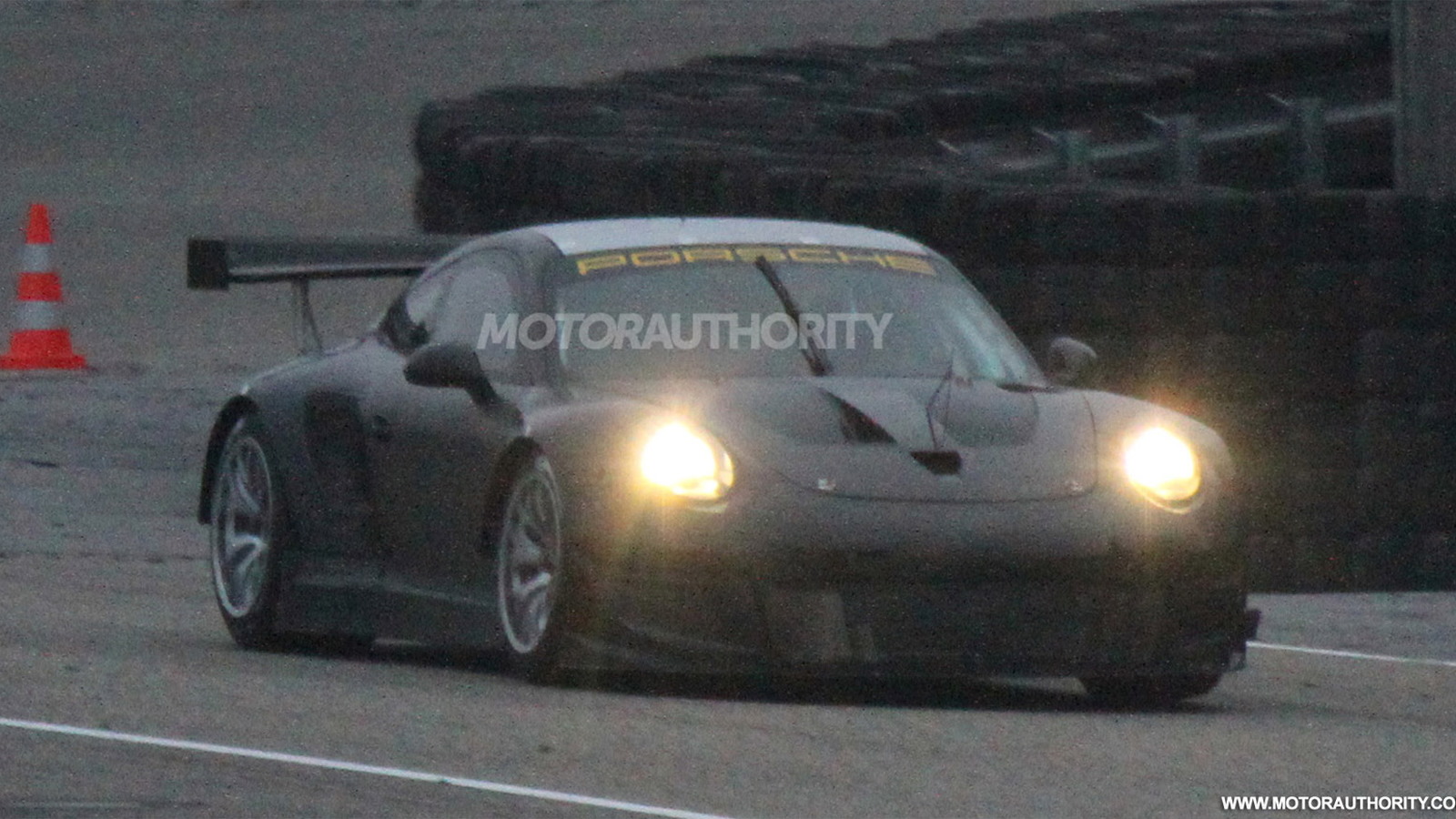 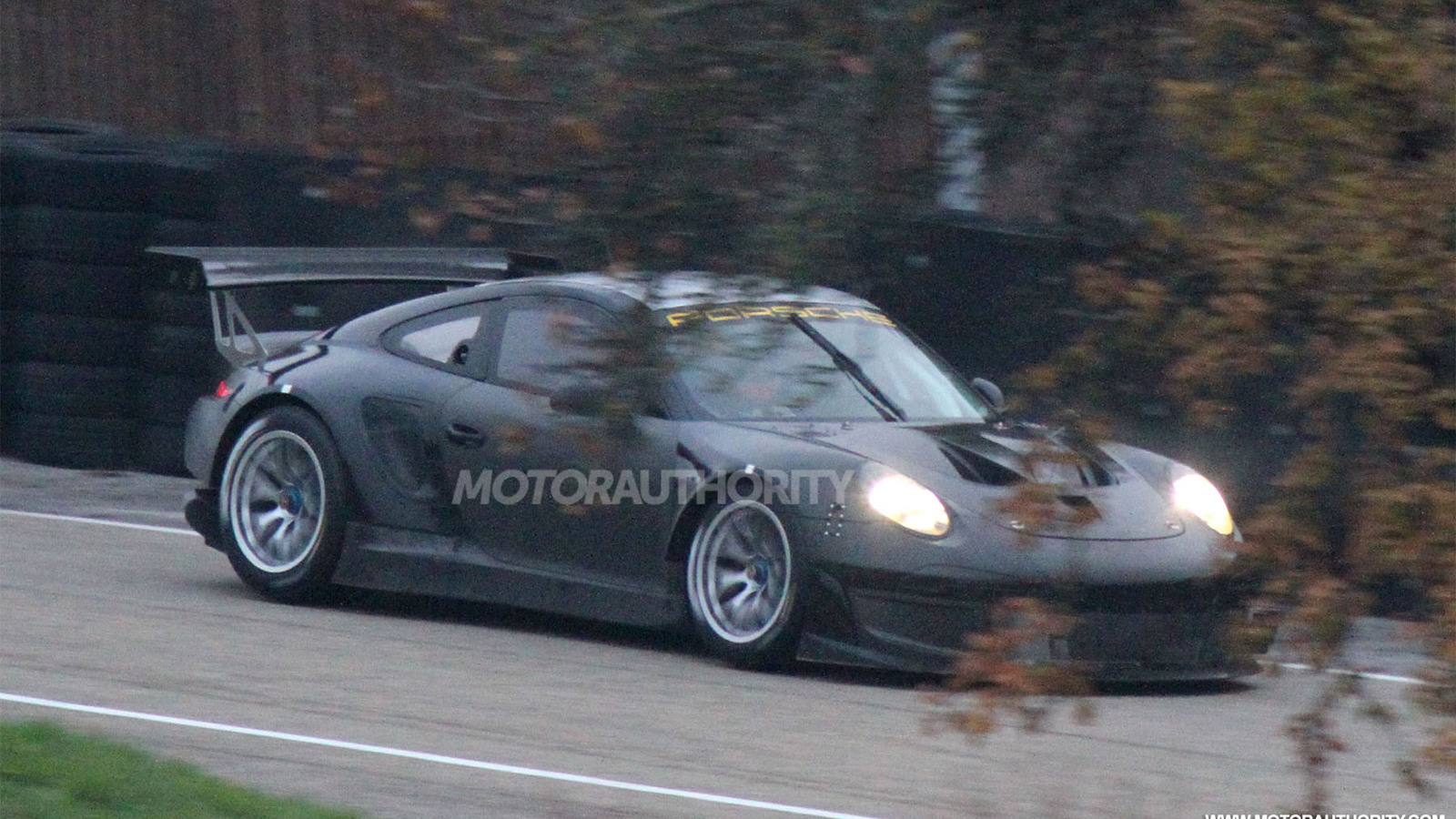 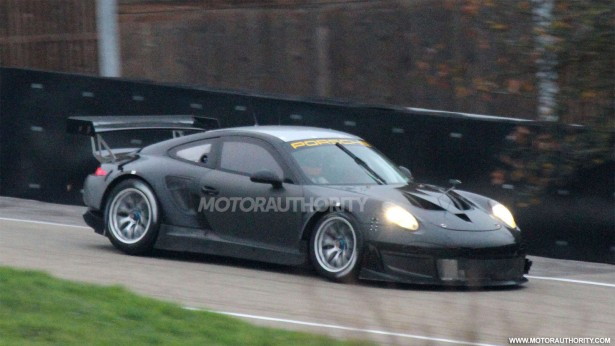 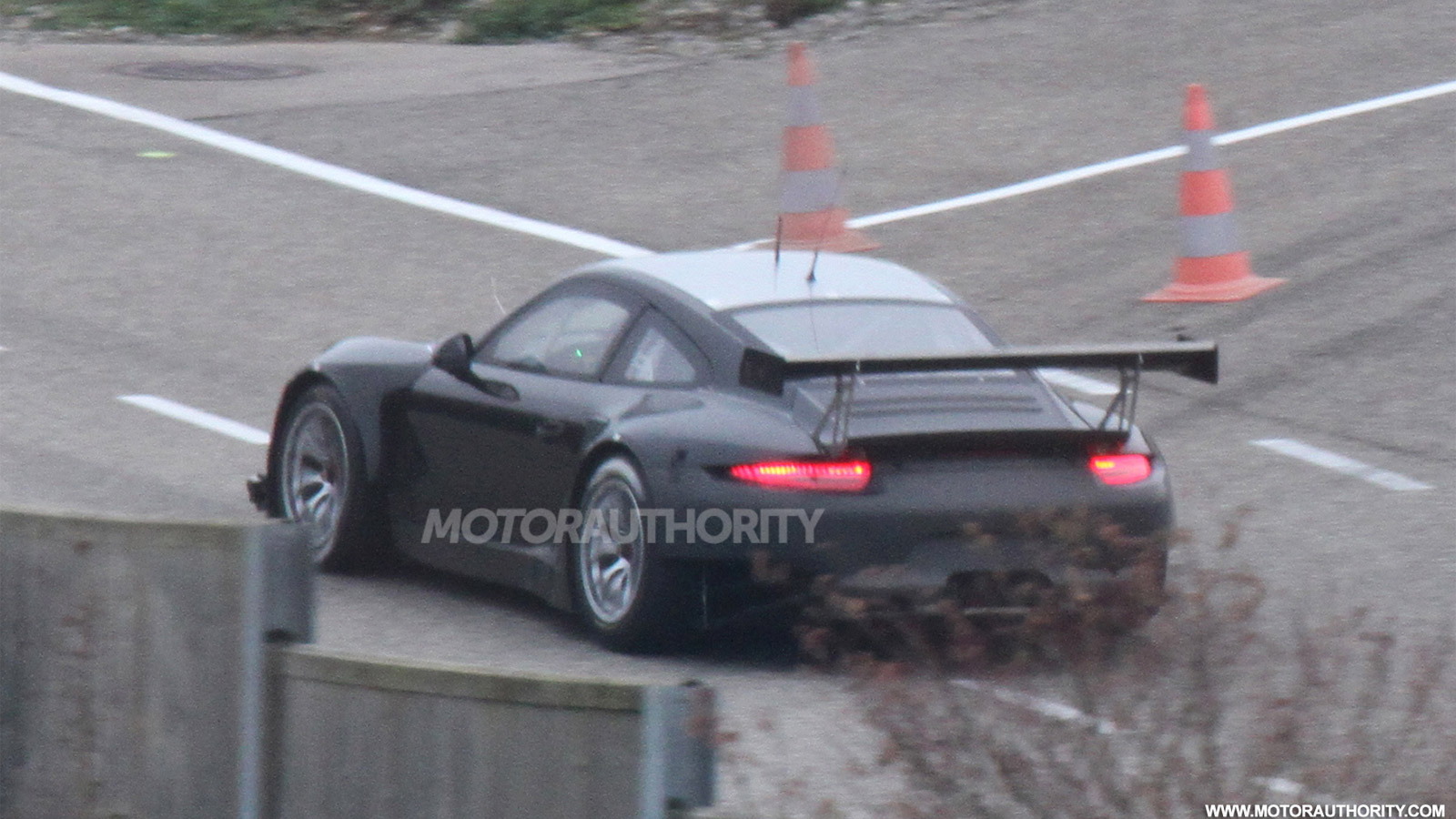 8
photos
A Porsche factory team will compete in the 24 Hours of Le Mans a year earlier than previously thought, though instead of tackling the top LMP1 class the team will initially contend in the GTE class, currently dominated by Ferrari and its Italia sports car.

Porsche confirmed over the weekend that its works team, Porsche AG Team Manthey, will field two 911 RSR race cars in 2013’s 24-hour race at Le Mans, as well as in the 2013 World Endurance Championship.

This should add plenty of excitement to the already thrilling series, though things won’t really heat up until 2014 when Porsche challenges Audi and Toyota in the LMP1 class.

The last time Porsche competed at Le Mans was in 1998, a race in which its factory team scored the overall victory.

The particular race car Porsche AG Team Manthey will be using next year will be the new Type-991 Porsche 911 RSR, which is still in development. Porsche confirmed in October that development of the previous Type-997 cars had concluded and since then prototypes for the new Type-991 racer have already been spotted.

The role of team manager goes to the experienced endurance specialist Olaf Manthey, who has celebrated five overall wins with Porsche at the Nürburgring 24 Hours and recently fielded a 911 GT3 RSR in the International GT Open.

Speaking at the announcement of Porsche’s entry into Le Mans and the World Endurance Championship, the automaker’s motorsport boss Hartmut Kristen said, “The new 911 RSR is currently being developed by our engineers and tested by our works drivers, and what better time could there be to introduce the new car than the Porsche 911’s 50th anniversary.”