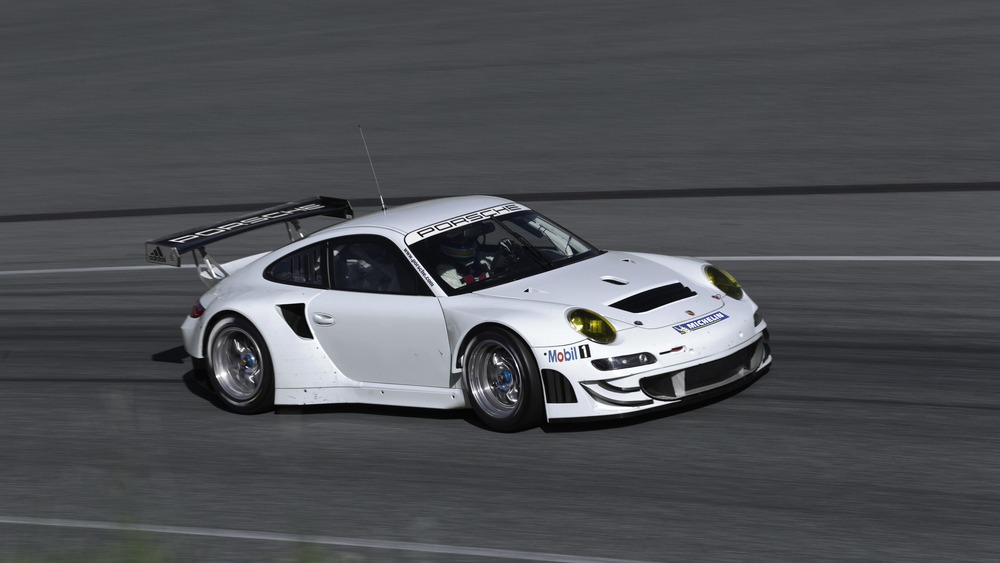 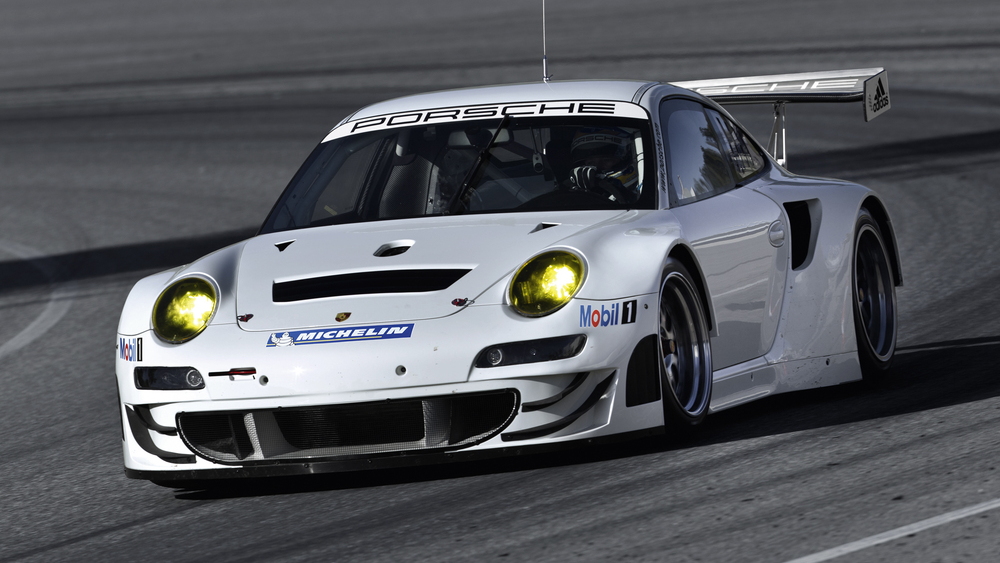 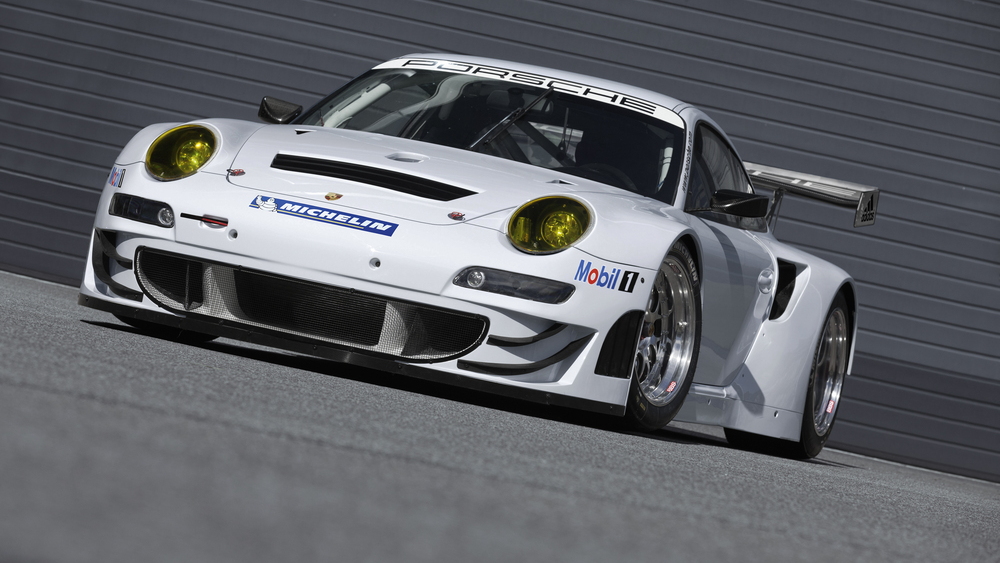 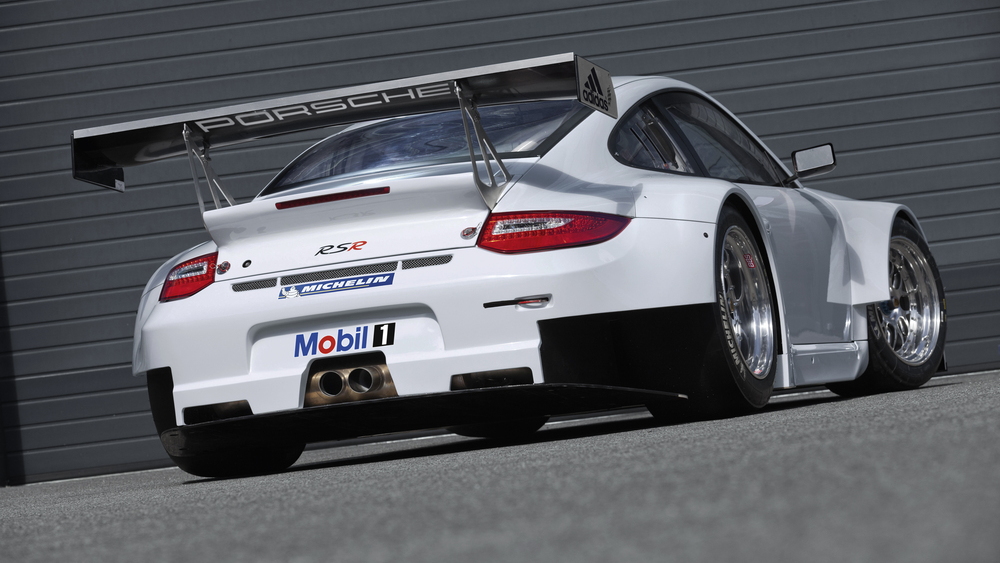 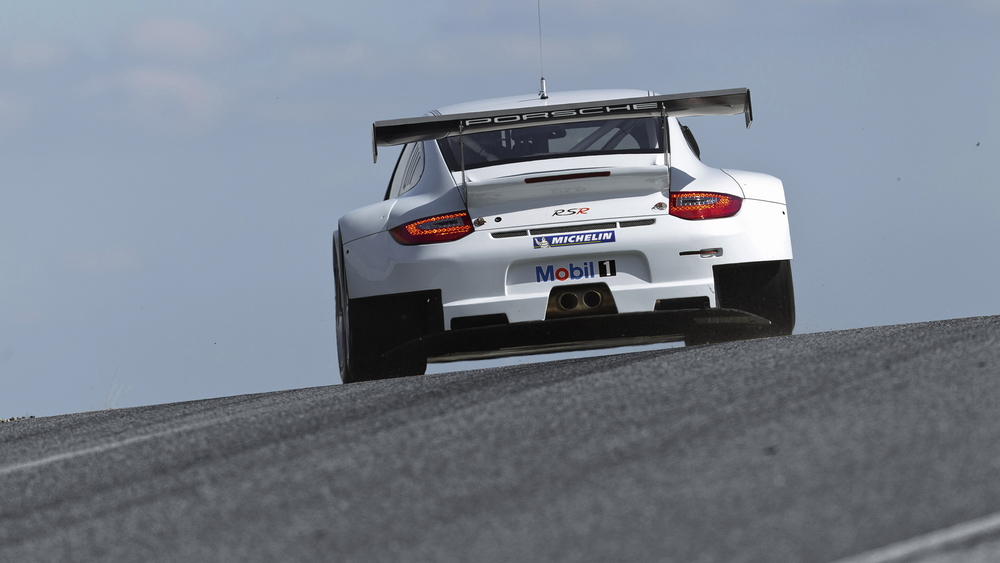 5
photos
It’s official: Porsche Motorsport is shuttering its development program for the current type 997 911 GT3 RSR to focus on the creation of a new 911 GT3 RSR, built from the type 991 Porsche 911 that was introduced in 2011. While customer support for the current race cars will continue, development resources will be shifted to the new platform.

Don’t expect big changes for 2013, as teams are expected to campaign the current 911 GT3 models for one more season. Porsche Motorsports is quick to point out that at-track parts and engineering support will continue throughout next season, and shop service will remain available.

The Type 991 GT3 RSR is currently scheduled to debut in early 2014, in time for the 2014 racing season. For now, at least, Porsche Motorsport seems to be ending its relationship with Flying Lizard Motorsports, the ALMS series team that acted as a North American development partner for the current 911 GT3 RSR.

Jens Walther, president of Porsche Motorsport North America (PMNA), recognized the achievements of the Flying Lizard team and thanked them for their service before ending on a somewhat ominous note, saying that PMNA hopes the team’s racing plans going forward include Porsche.

That sounds to us like more of the development work for the type 991 GT3 will be shouldered by Porsche, at least in the car’s introductory stages. As good as the outgoing car is, we can’t wait to see what Porsche has in store for the next version.