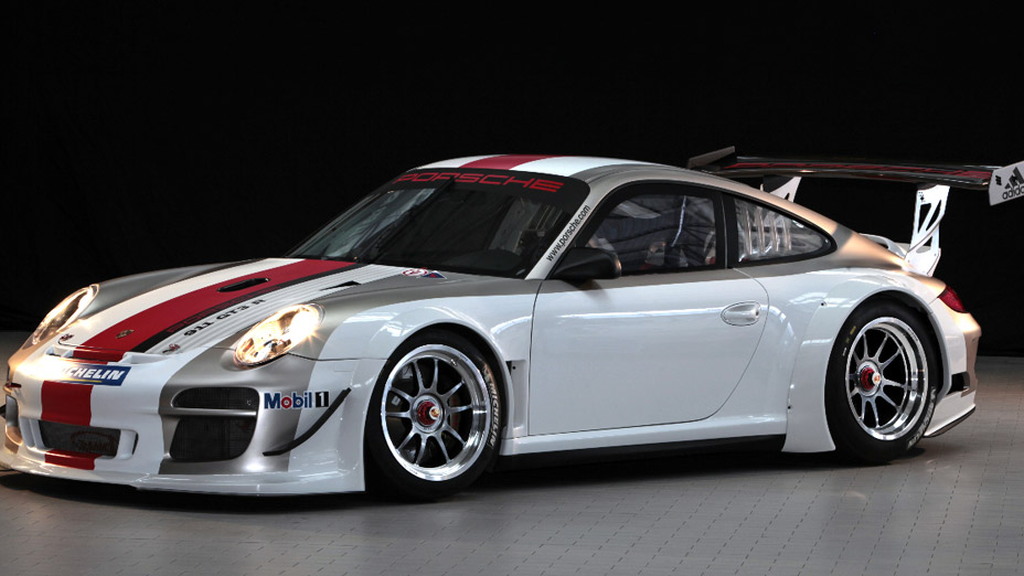 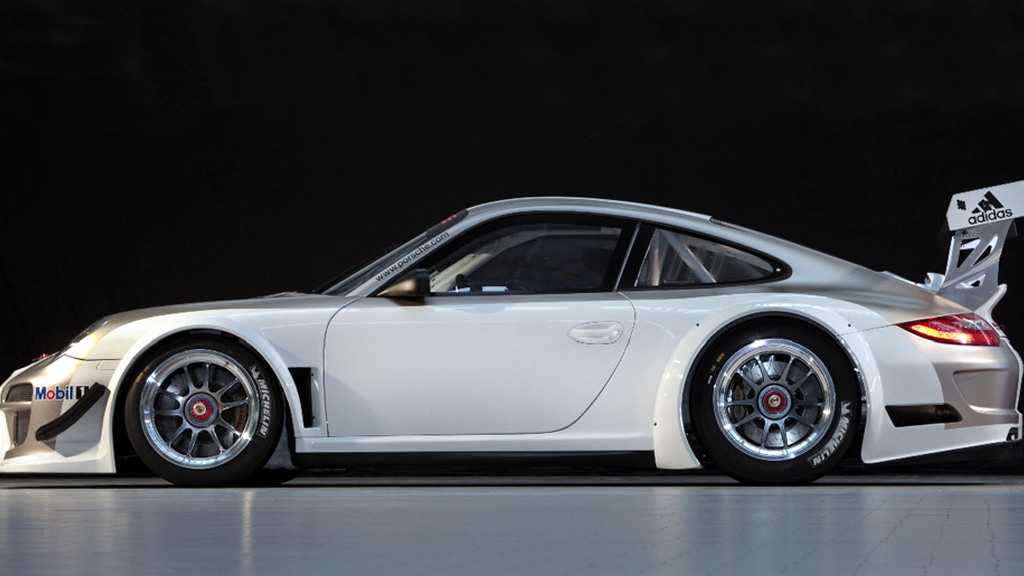 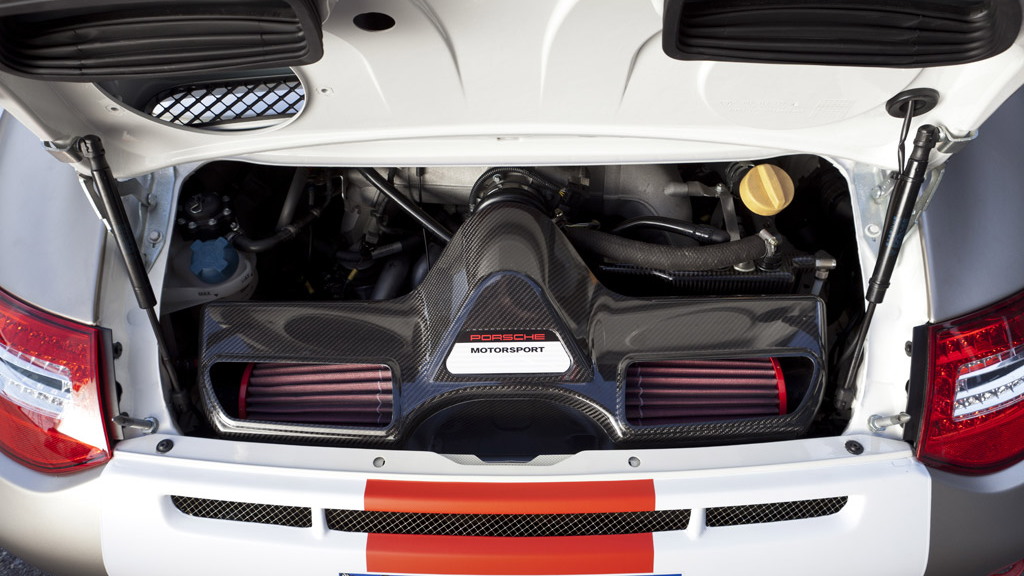 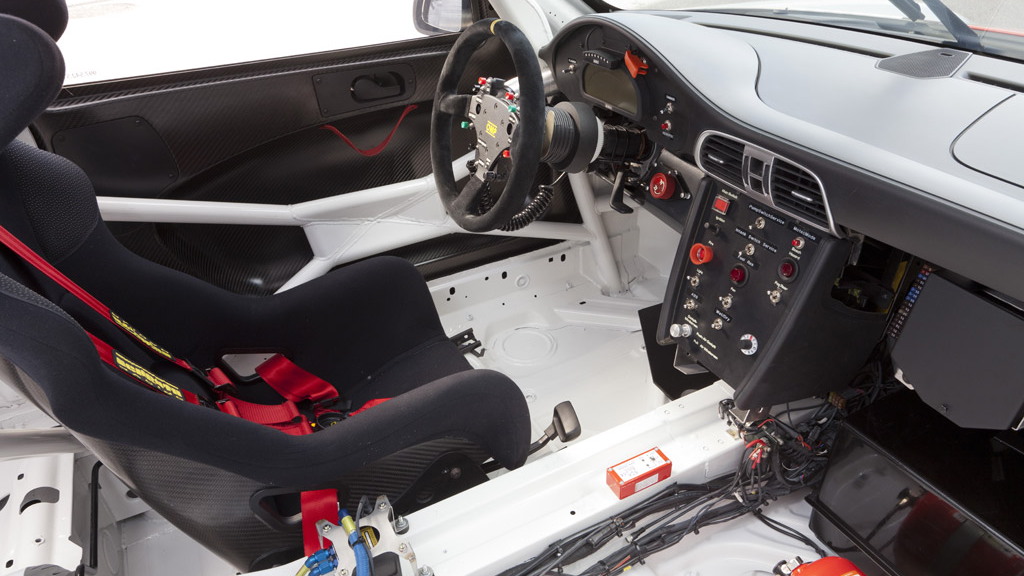 7
photos
The new 991 series Porsche 911 is about to make its debut, but the sports car company from Stuttgart is making sure that its 997 series doesn't go out without a bang.

Having already unveiled the 2012 Porsche 911 GT3 Cup race car, Porsche has now taken the wraps off the last 911 GT3 R race car for this generation.

Amongst customer race cars, the Porsche 911 GT3 R has proven quite popular thanks to its forgiving handling, even at high speeds.

And it's mainly in this area that the improvements for the 2012 model year have been targeted. A softer anti-roll bar on the front axle reduces understeer, while new paddle-shifters on the steering wheel ensure gear changes are even quicker and simpler.

Moreover, the transmission electronics, featuring an automatic throttle blip control, make it almost impossible to miss a gear and over-rev the engine. Finally, the gearing of the sequential six-speed dog-type gearbox was adapted to a higher maximum output from the 911 GT3 R’s naturally aspirated 4.0-liter flat-six.

Peak output has increased by 20 horsepower to 500 ponies, brought about mostly by optimization of the intake.

In case all the different 911 GT3 race cars are starting to get a little confusing, the 911 GT3 R essentially represents the mid-range of Porsche’s customer race cars. The 911 GT3 Cup serves as the basis, while the 911 GT3 RSR, built for GT2 racing, sits at the top. Note, the 2012 version of this beast is yet to be announced.