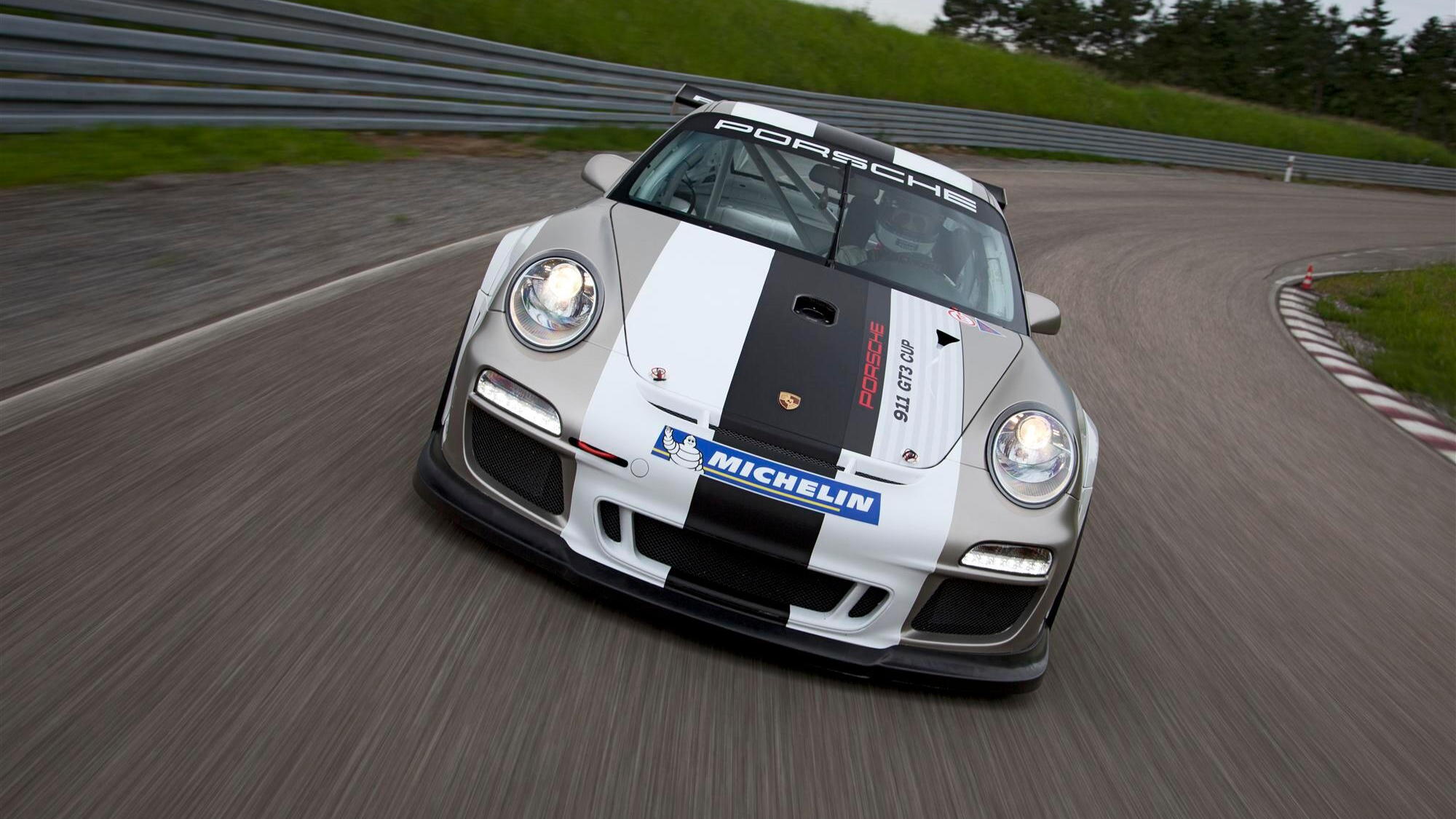 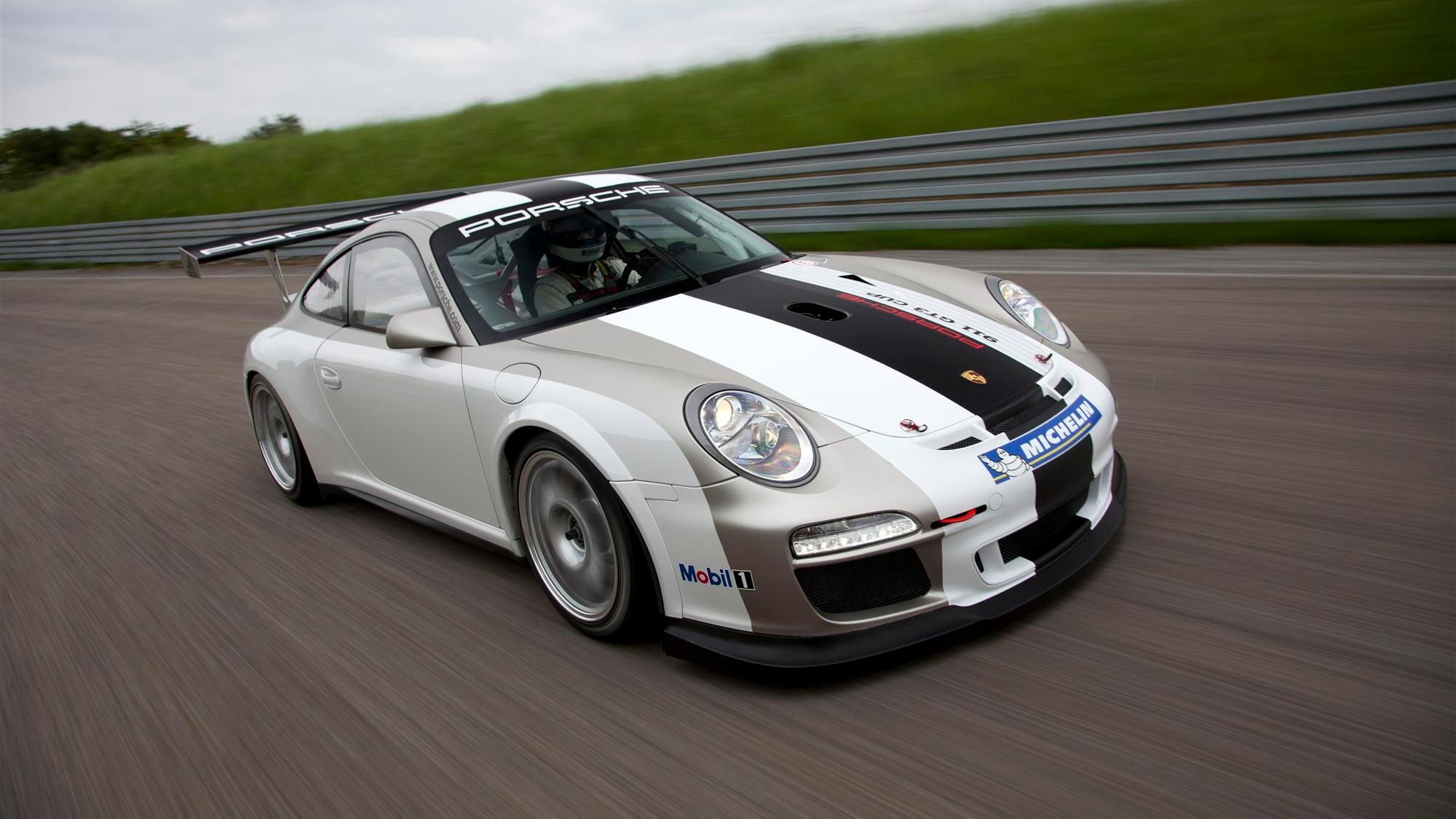 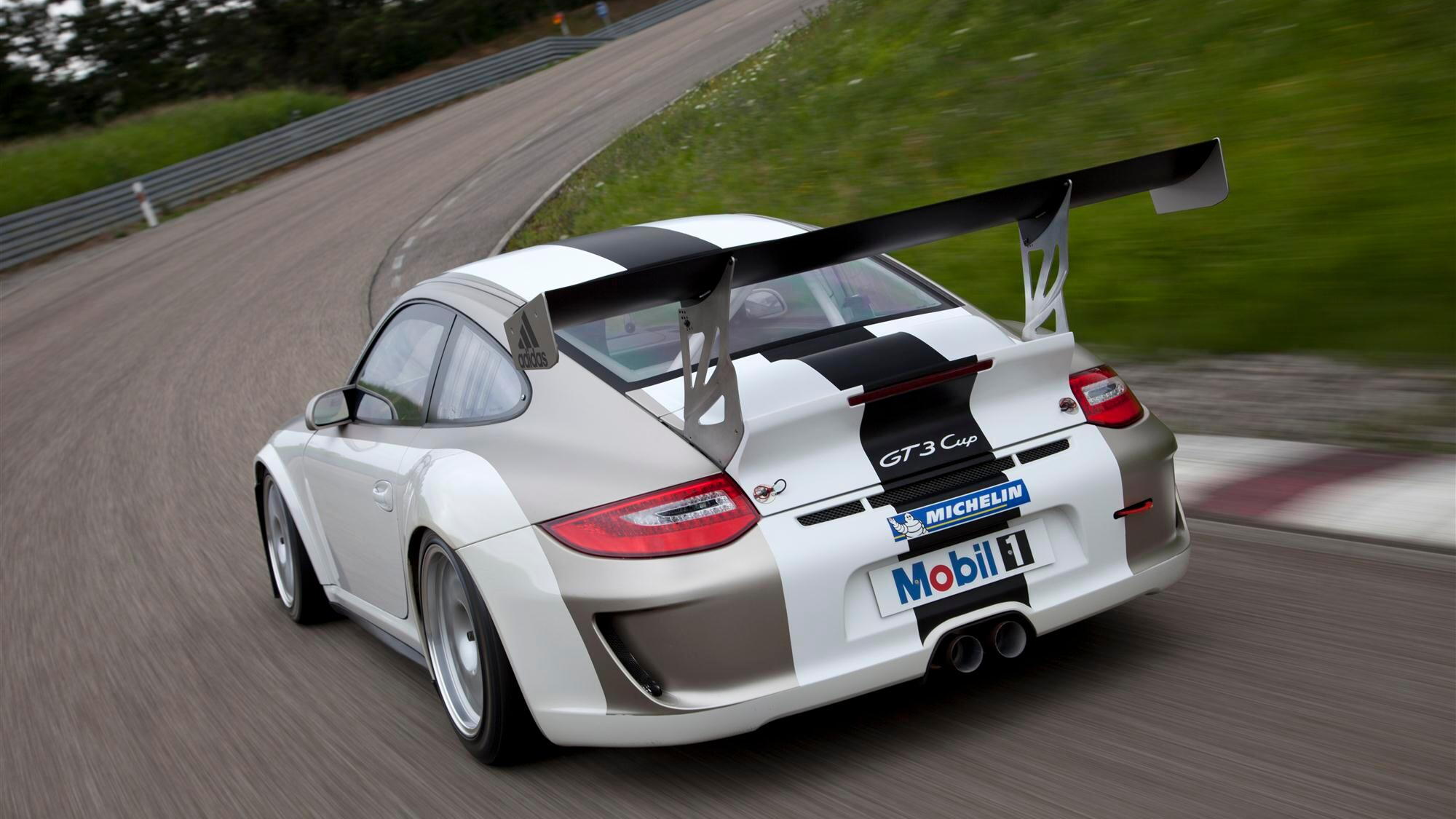 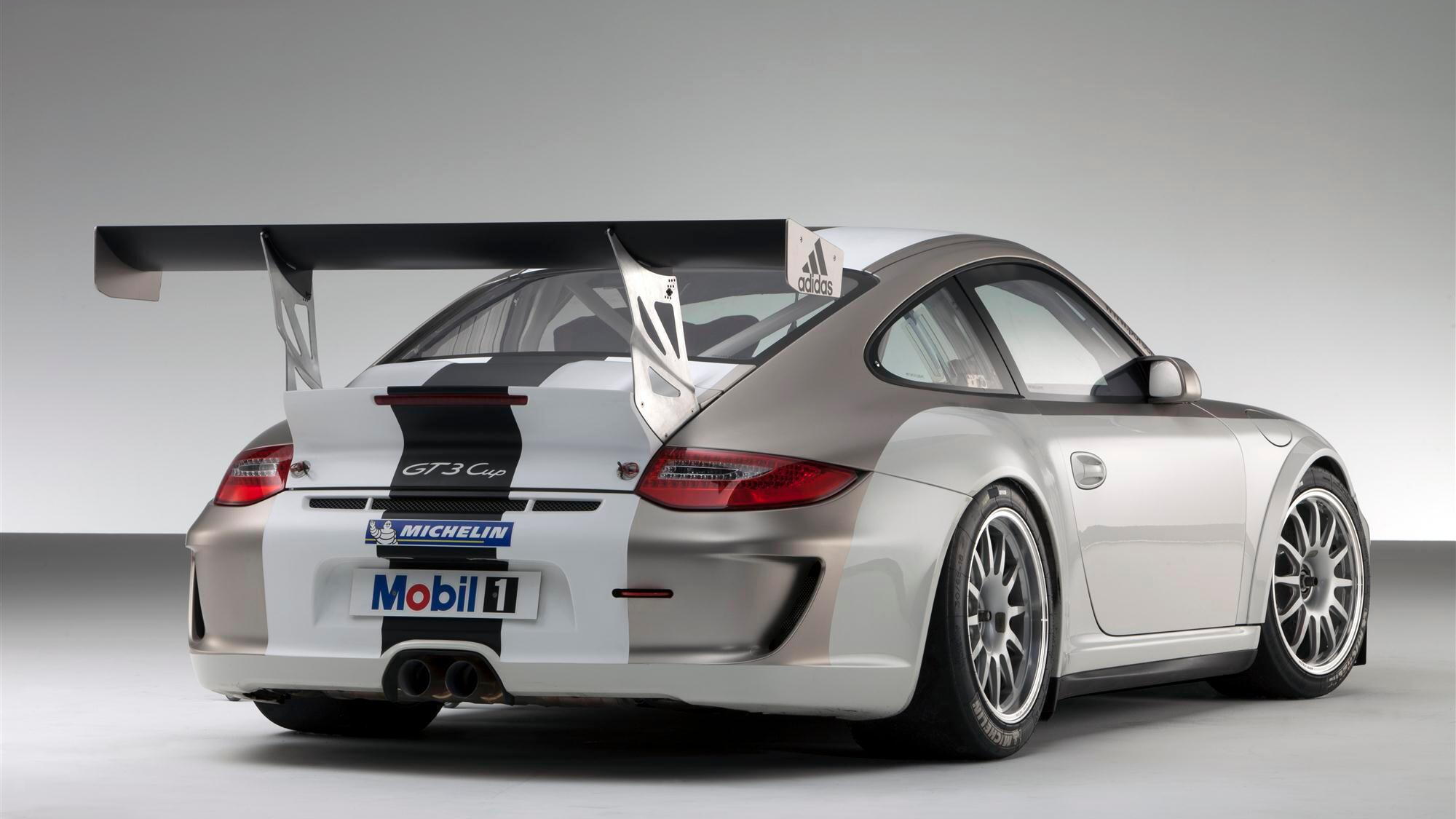 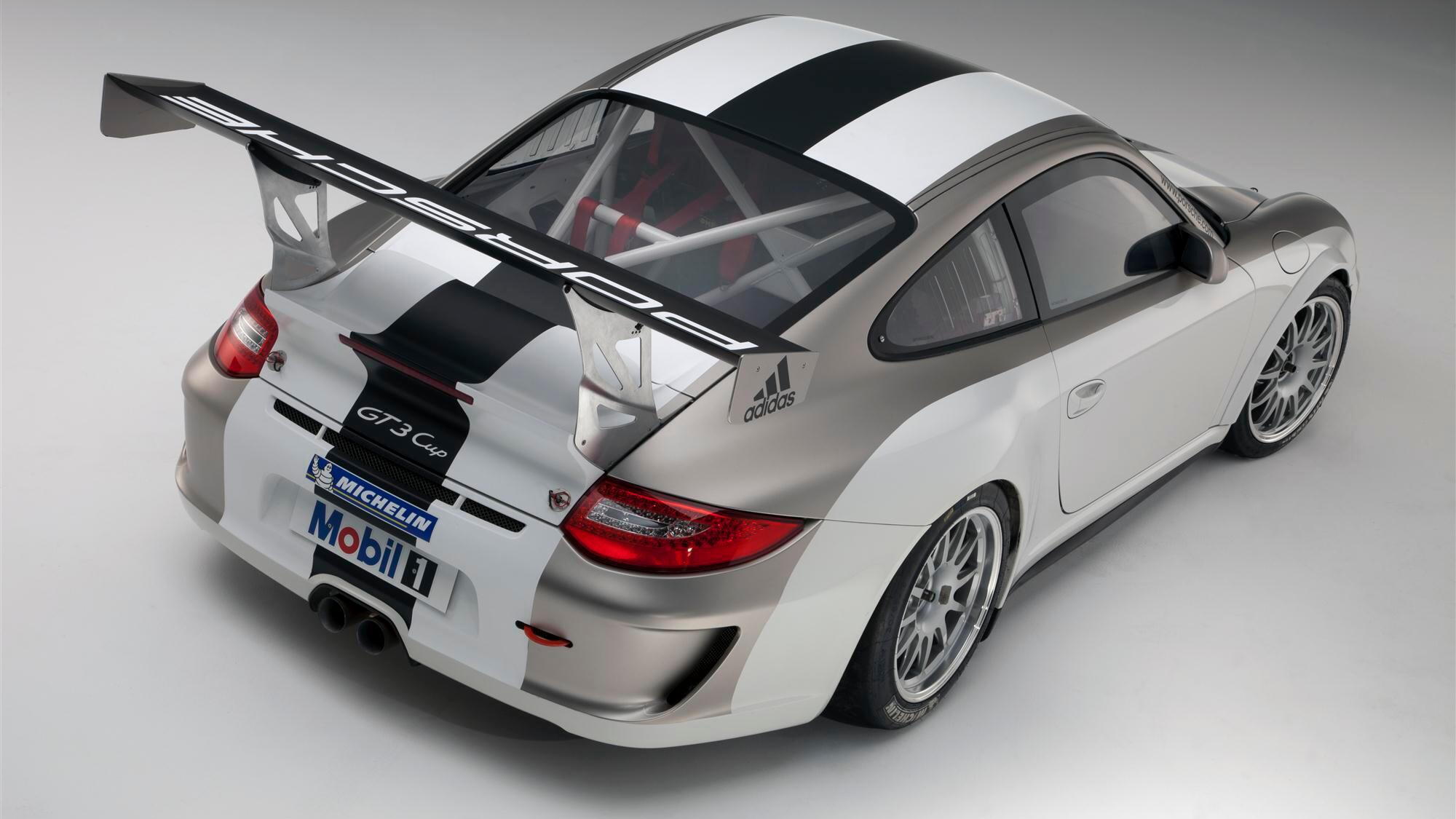 Porsche plans to sell the car for use in this specification for the 2012 and 2013 race seasons, indicating that it may be a year after introduction of the new production 991 Porsche 911 before we see its racing version.