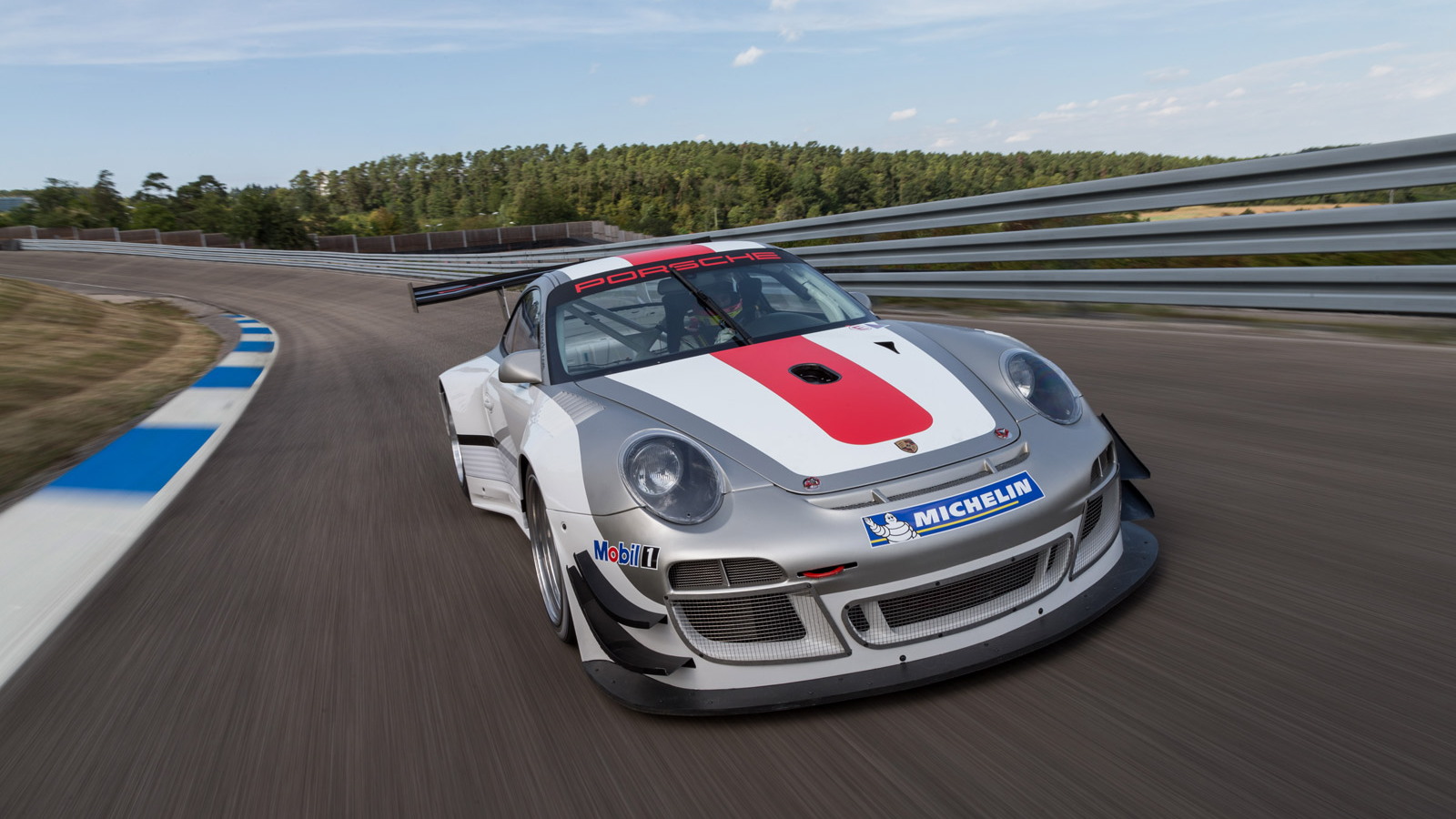 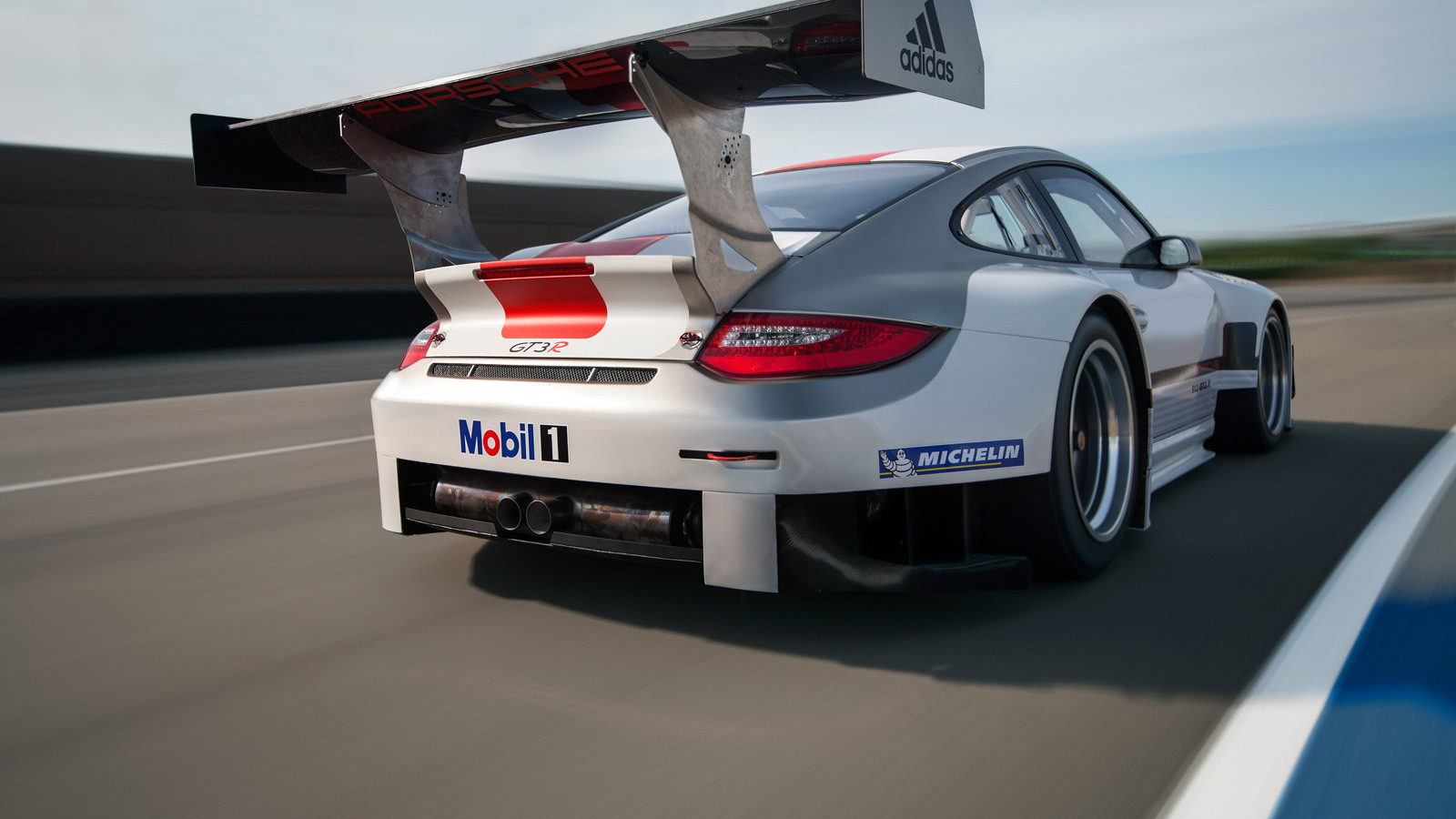 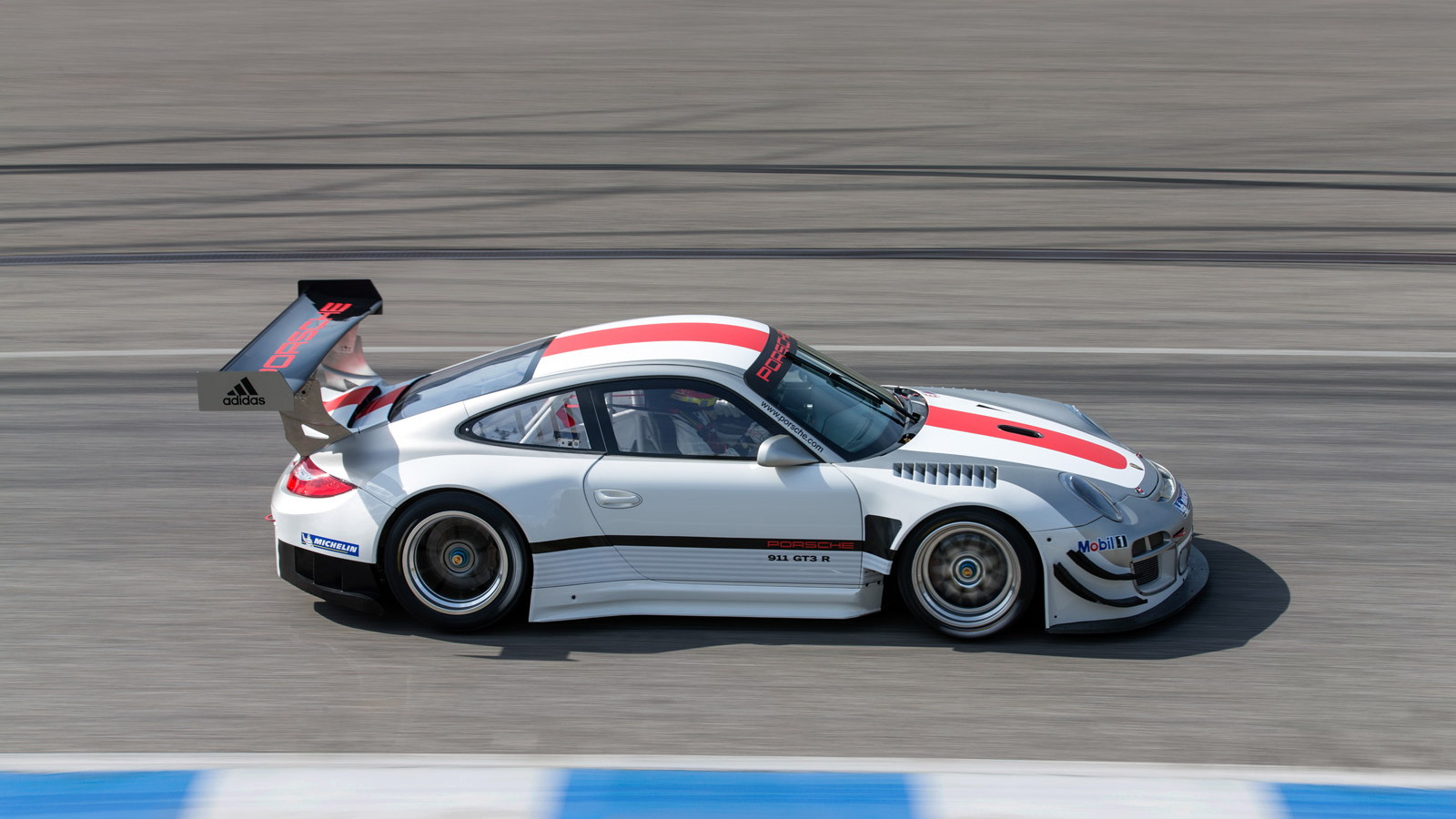 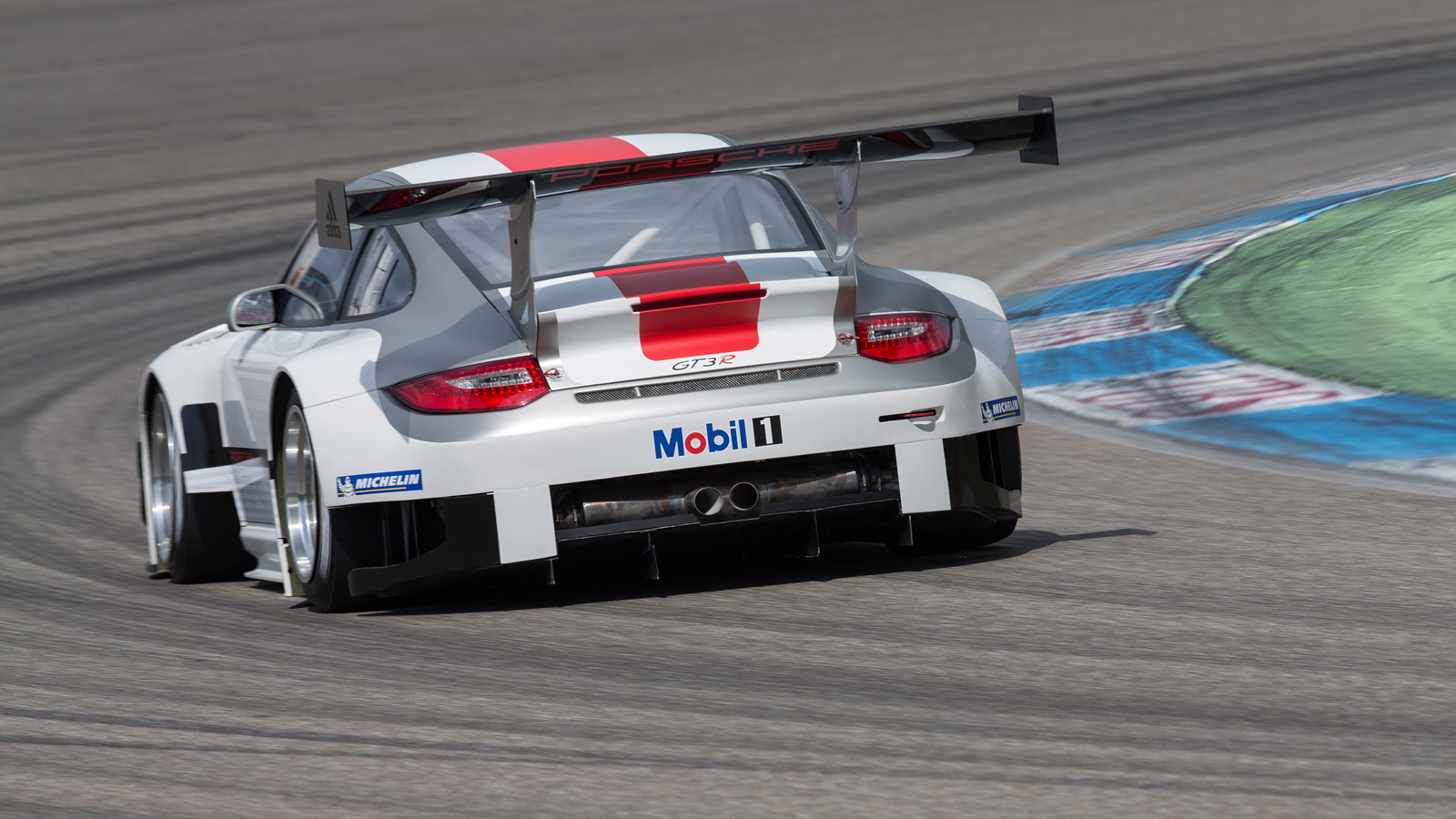 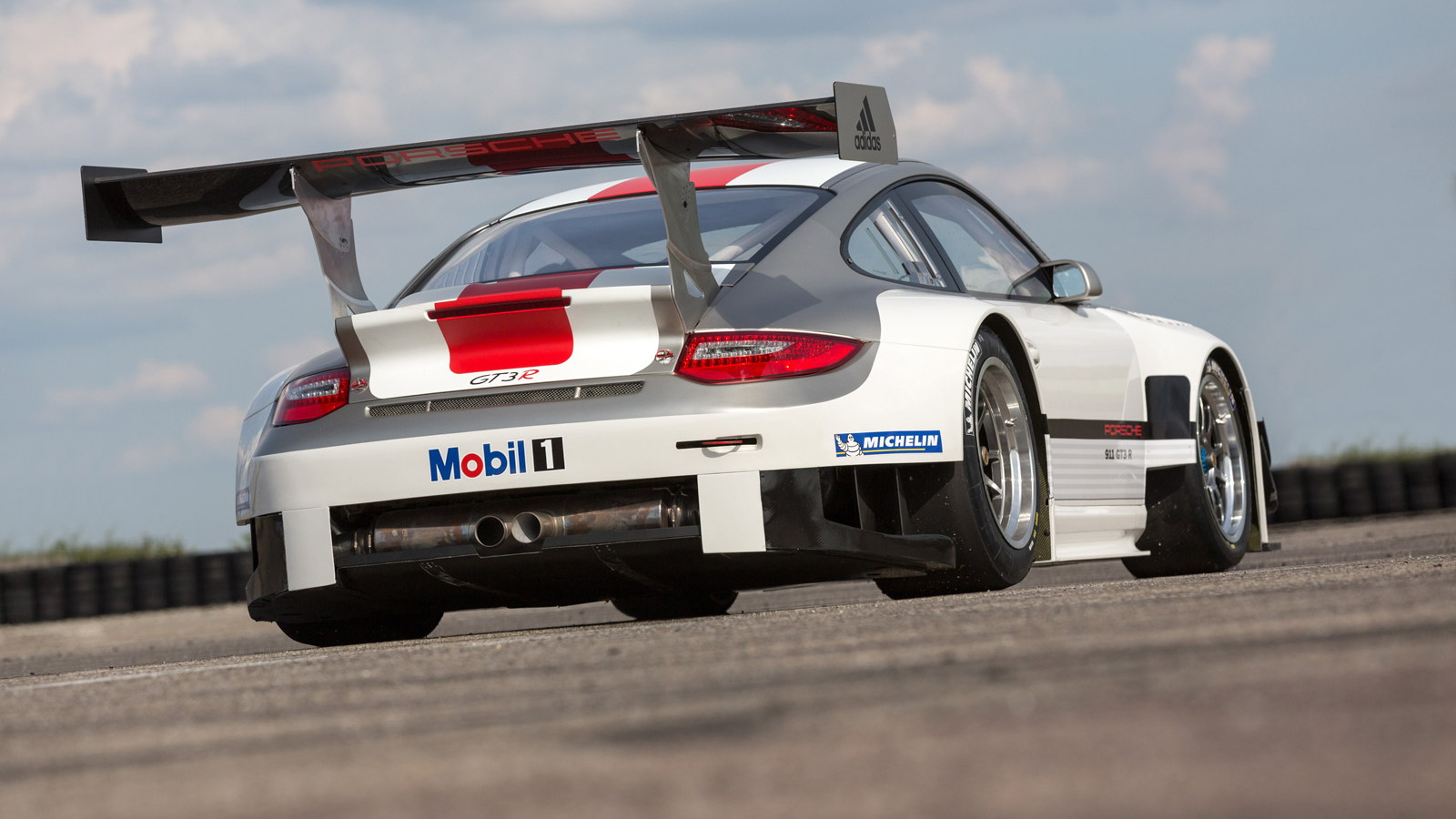 Porsche revealed today its 911 GT3 R for the 2013 motorsport season, which the company promises will remain as competitive as ever thanks to a series of extensive modifications that focus primarily on improving aerodynamics.

The front bumper panels, fenders, the sill covers, the rear panel and underbody with rear diffuser received further fine-tuning in the wind tunnel.

The track of both the front and rear axle also grew by almost 2.0 inches, and the rear wing was enlarged to the width of the vehicle and repositioned to work optimally with the redesigned body.

The increased girth has allowed engineers to play around with the suspension as well as install massive 12.0-inch wheels instead of the previous 10.9-inch set.

With its widened fender flares front and rear, the successful customer race car, typically fielded in the GT3 classes, looks considerably brawnier than the outgoing version.

The drivetrain has been left untouched, which means peak output of 500 horsepower once again is derived from a 4.0-liter flat-six engine. A six-speed sequential dog-type gearbox with pneumatic shift system and paddle shifters is fitted and helps deliver the engine’s copious amount of power to the rear wheels.

Note, owners of previous 911 GT3 R race cars dating back to 2010 can upgrade to the latest spec. Pricing for the new car hasn’t been announced but don’t expect much change from half a million dollars.