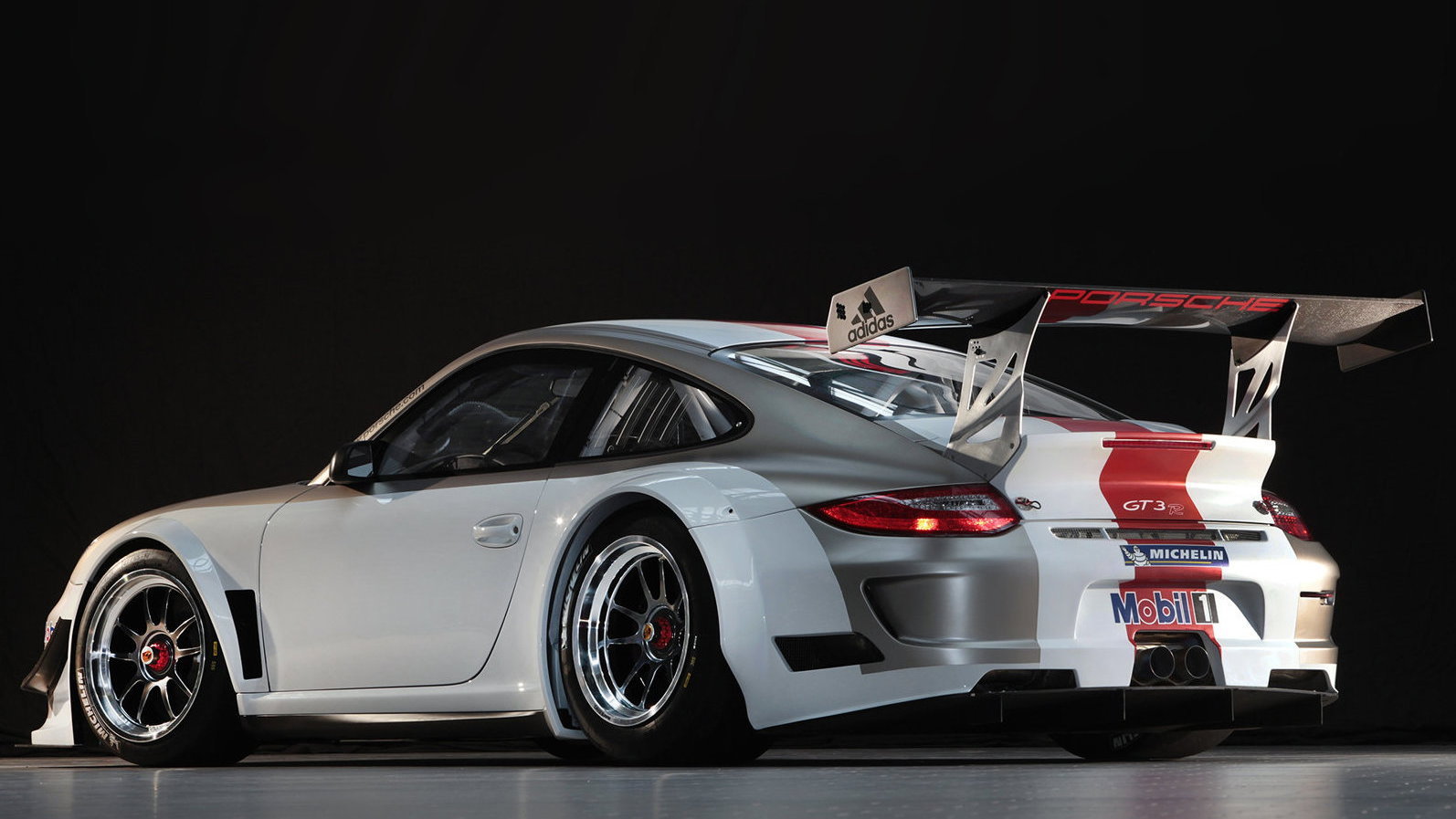 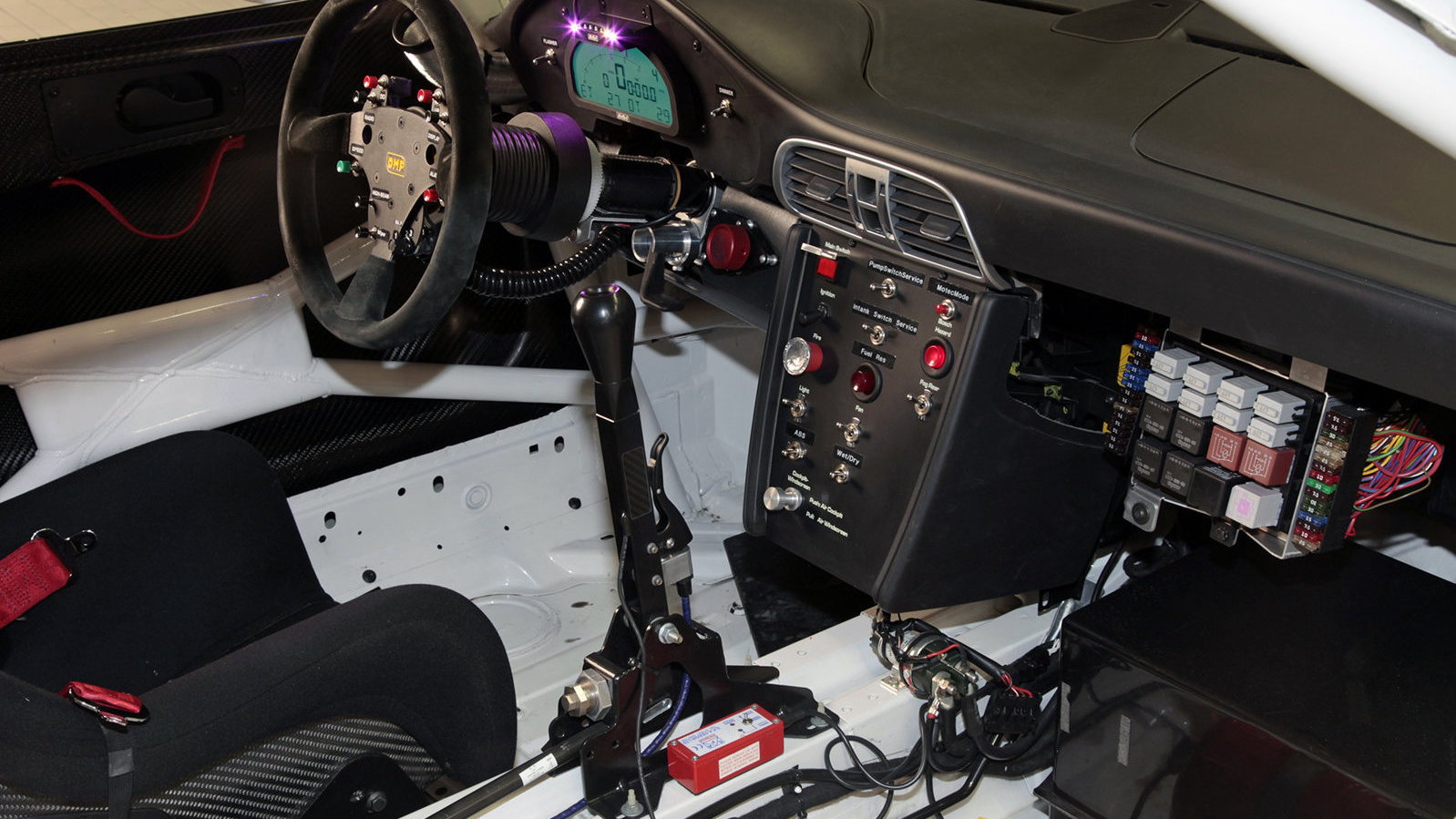 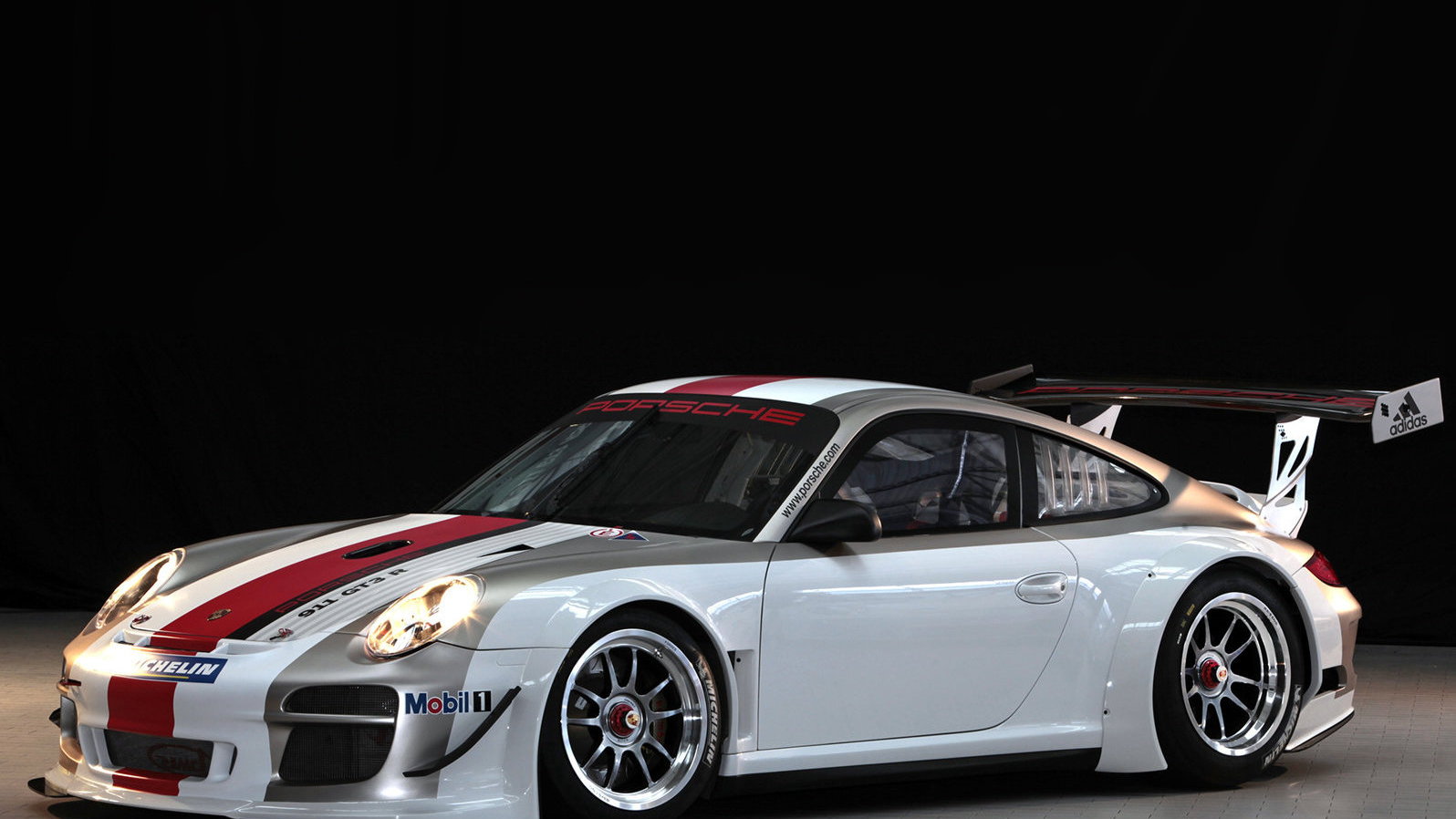 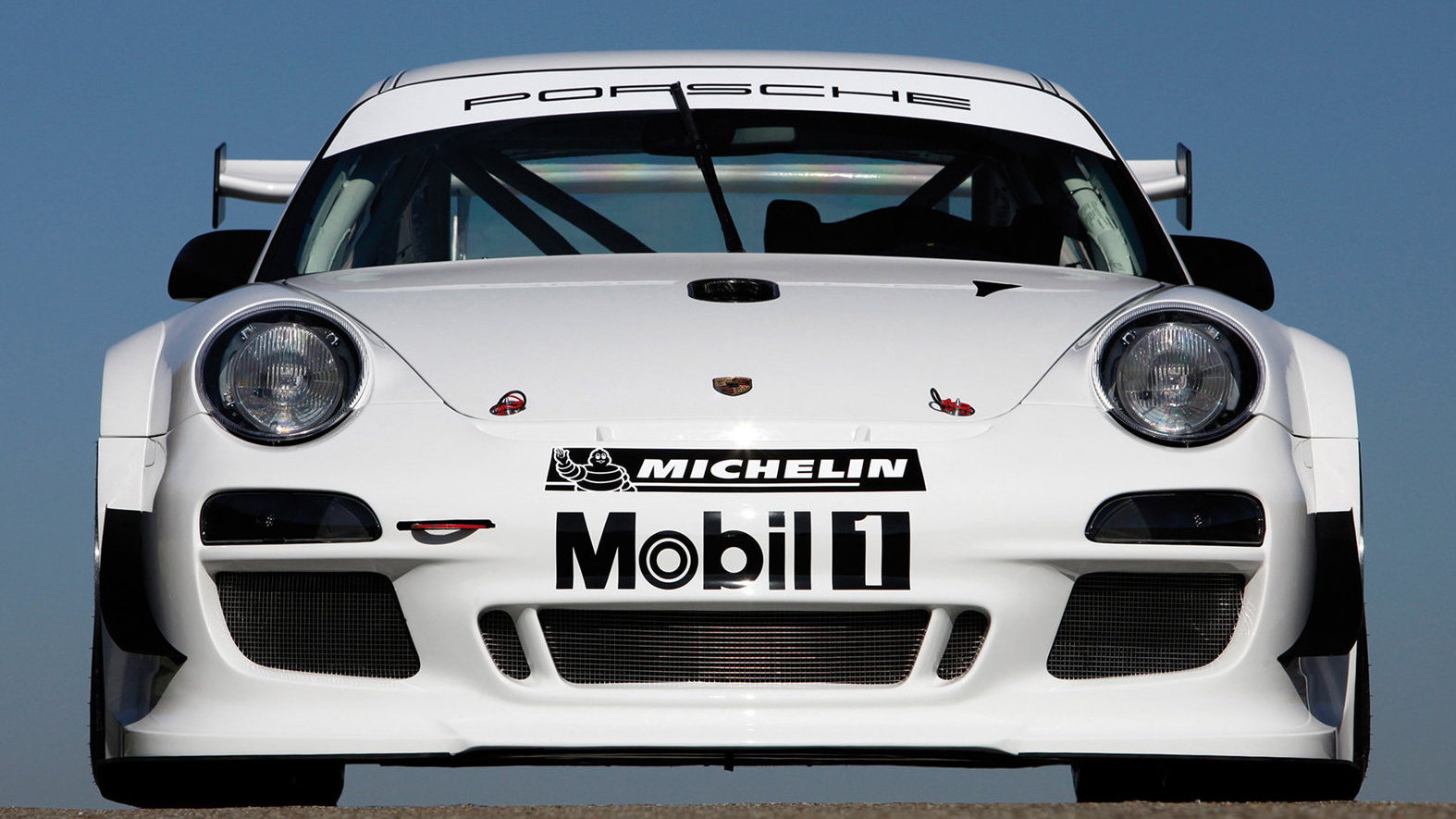 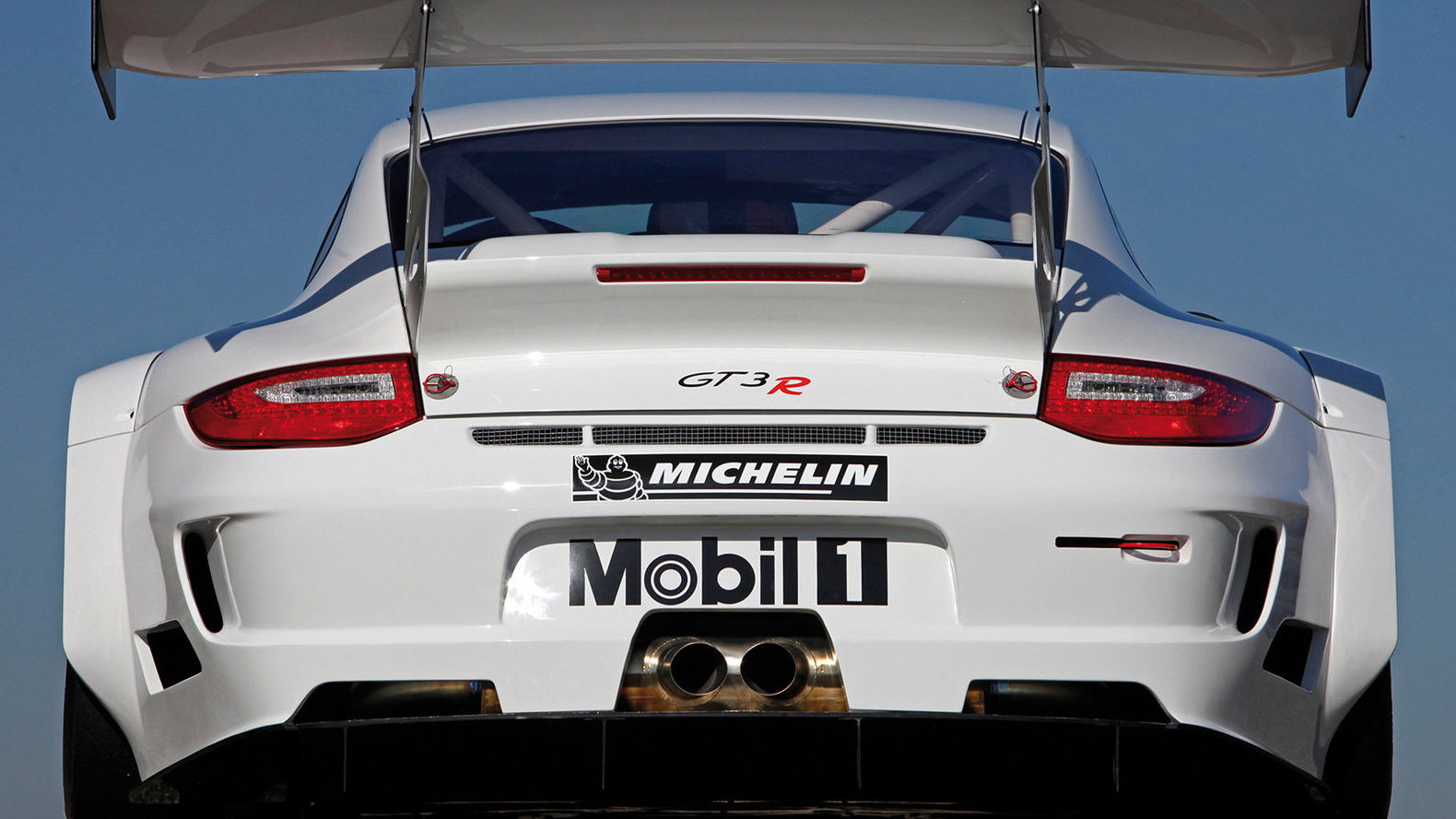 Late in October we got our first preview of the 2011 Porsche 911 GT3 Cup race car that will be the primary racing version of the GT3 we see here in the U.S., but Porsche has an even more fierce offering: the 911 GT3 R, and it will be coming to the U.S., according to a new report--but only sort of.

As the replacement for the 911 GT3 Cup S, and not to be confused with the similarly-named but very different GT3 R Hybrid, the car's primary intent is as an FIA GT3 racer in Europe. Just three of the 4.0-liter, 480-horsepower, 2,646-pound GT3-based beasties will make the pond crossing to the U.S., and none of them will race in a major sanctioned professional series, as they aren't homologated under their rulesets. Instead, they'll be used in Porsche Club of America (PCA) unlimited class racing.

Despite the more hardcore tune and limited racing opportunities for the GT3 R, Porsche says it's actually an easier car to drive than the Cup S predecessor, thanks to anti-lock brakes, traction control, and a downshift throttle-blipping system, making it appropriate for the "ambitious amateur racing driver" as well as experienced pros.

Given the $355,000 base price tag (plus delivery and importation fees) only the truly nutty will be club racing the GT3 R--that much cash would finance a decent season's effort in any number of professional touring or sedan racing series, and that's before you get to the running costs and maintenance items on the Porsche. Not that we wouldn't like to be that kind of nutty.