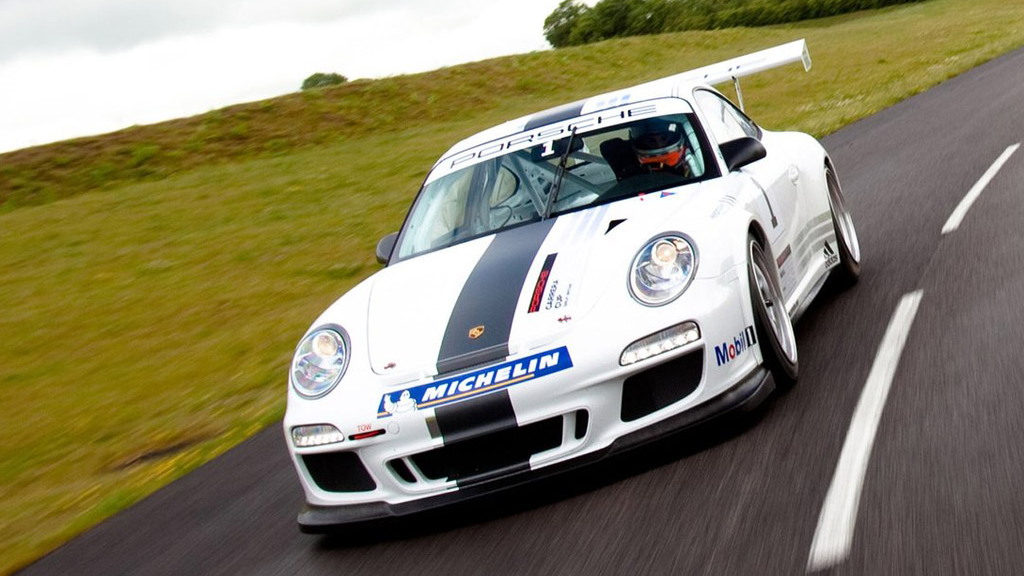 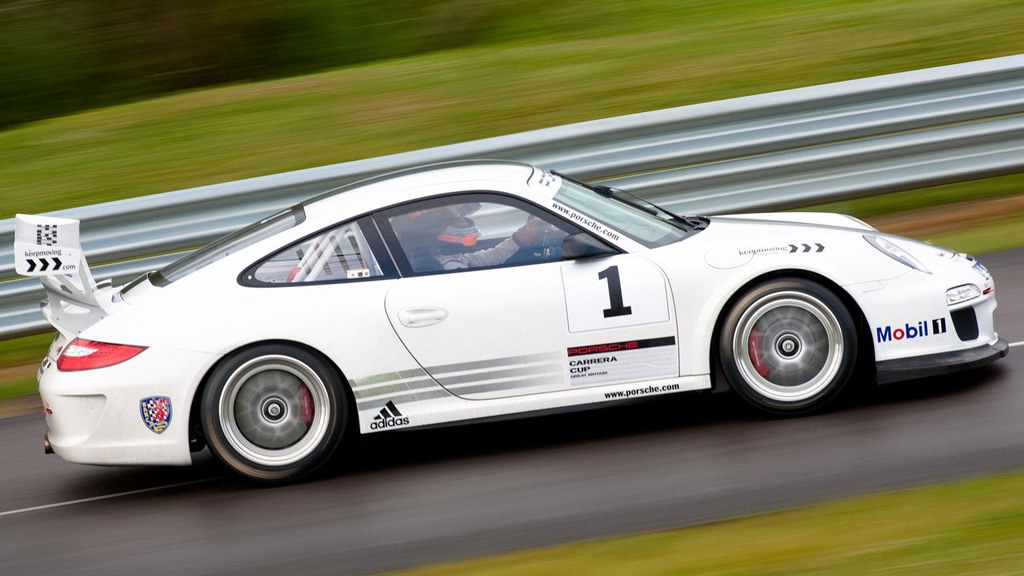 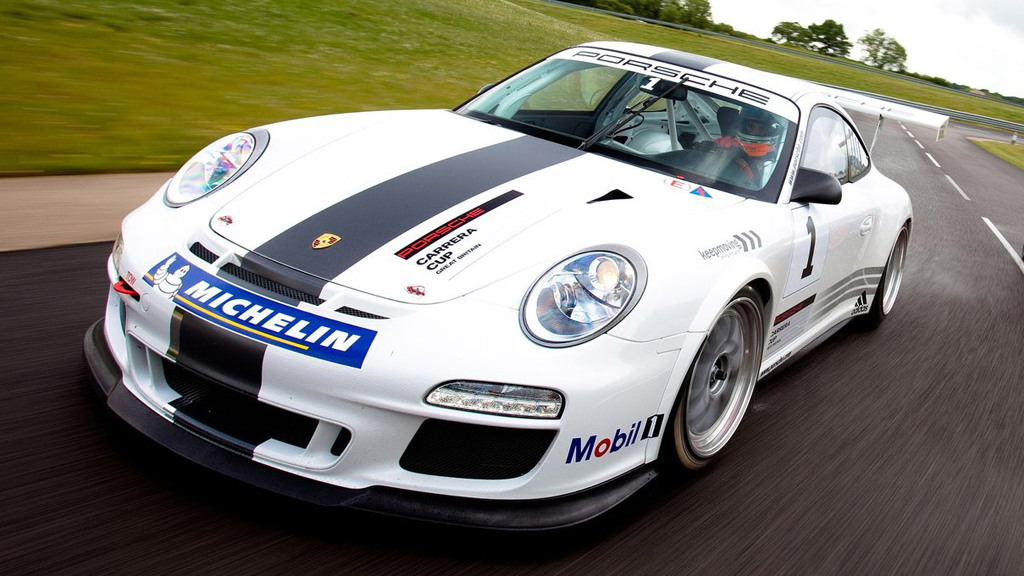 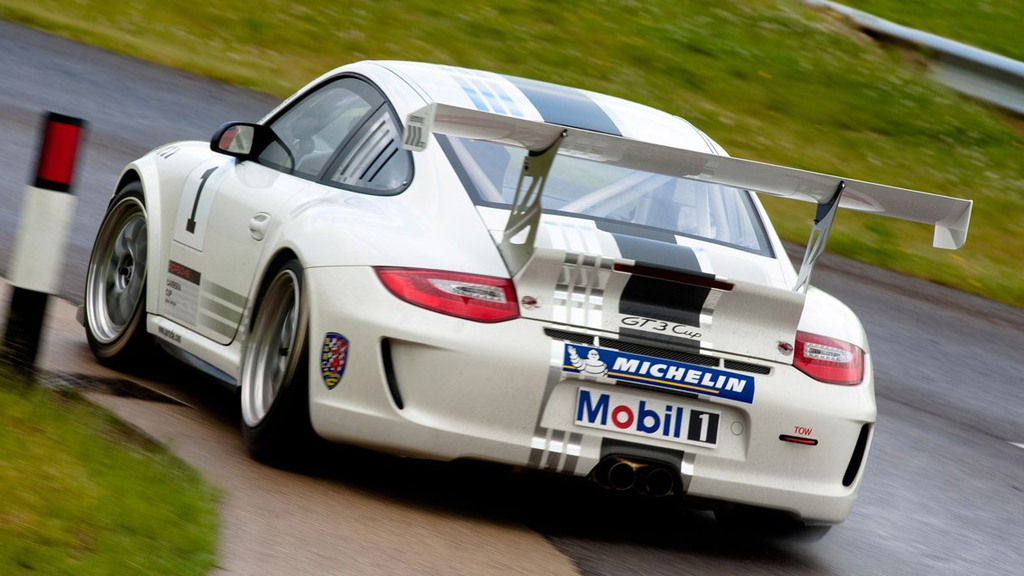 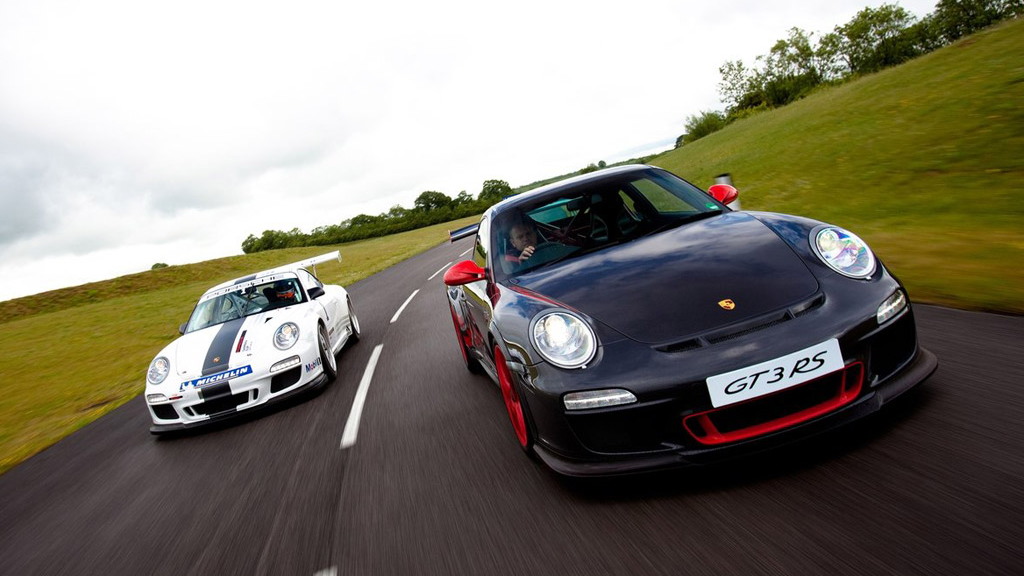 6
photos
The new 2011 Porsche 911 GT3 Cup race car that will make its debut early next year has been revealed and is ready to order now for any interested privateer teams or race track diehards. The new model is the latest edition of one of the best-selling race cars of all time, having been built in a production series of more than 1,400 units since 1998.

The latest 911 GT3 Cup is still based on the 911 GT3 RS road car, with the weight of the motorsports derivative reduced significantly versus the already lightweight road car. Few changes have been made to last year’s 2010 model but there are a few subtle changes incorporated to make it worthy of the 2011 title.

The car still runs a 450 horsepower 3.8-liter flat-six and features the 1.73 inch wider body at the rear, but the suspension and interior have been slightly upgraded.

New Unibal joints are featured on the track control arms of the front and rear suspension to permit greater chassis adjustability, and the sword-shaped anti-roll bars fitted front and rear are now adjustable to seven different positions on both sides.

Additionally, the cabin is now a more comfortable place for the driver, with a new vent in the upper part of the front lid being installed to provide a better supply of fresh air. The controls for the Info Display are now positioned directly on the steering wheel which houses a total of six switches that control a variety of functions including the pit-lane speed limiter, windscreen wipers, and lights. In addition to fore-and-aft adjustment, the steering wheel may now also be adjusted for height, as on the 911 road car.