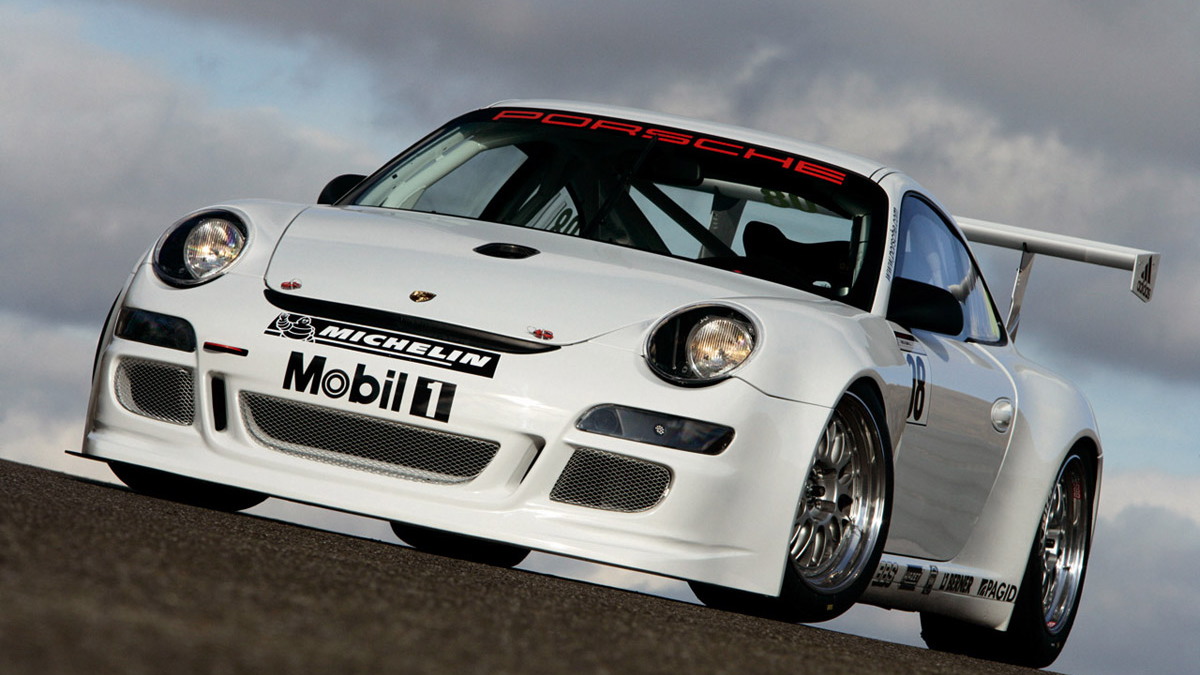 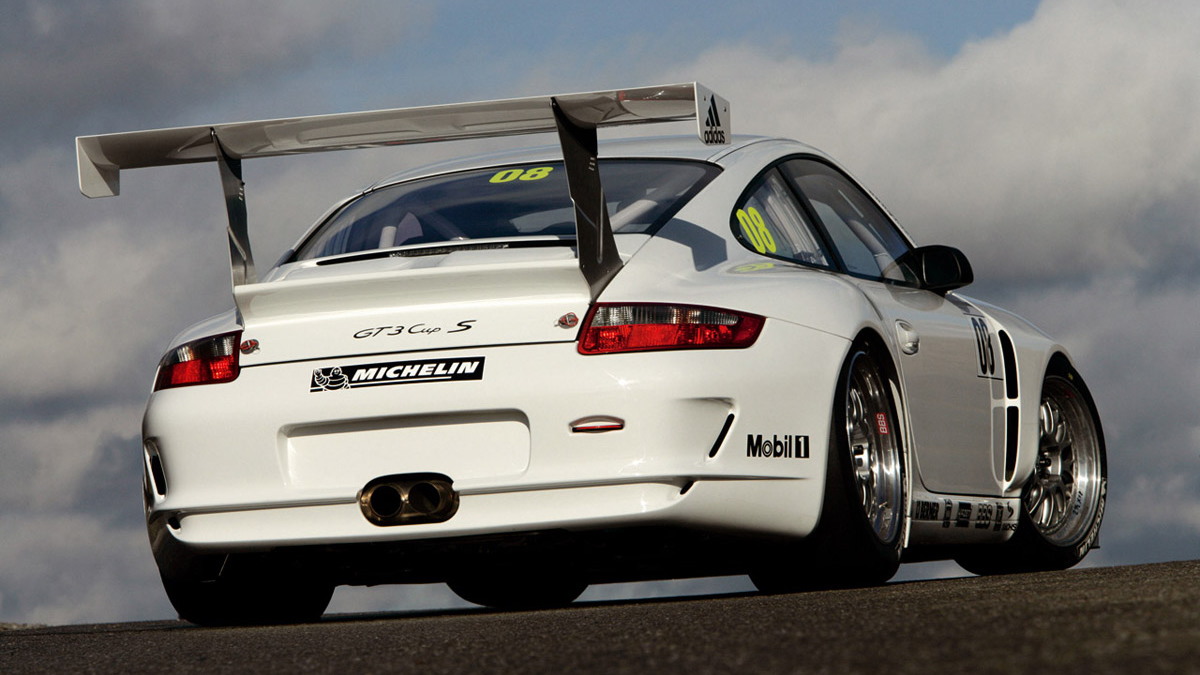 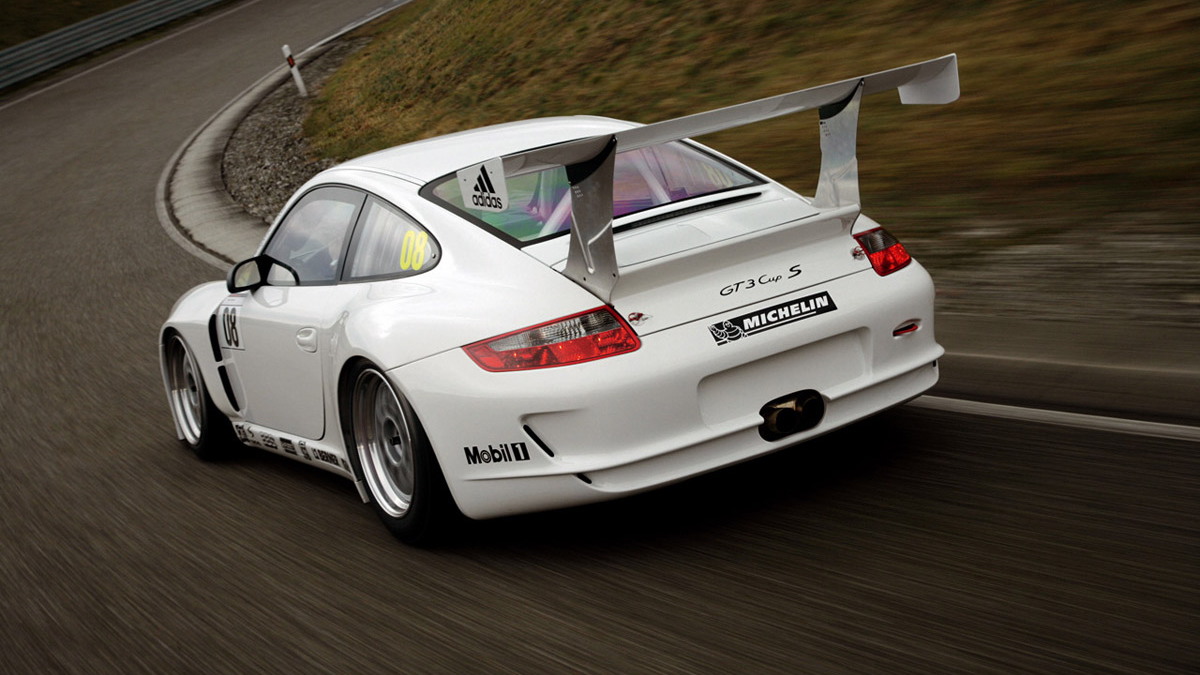 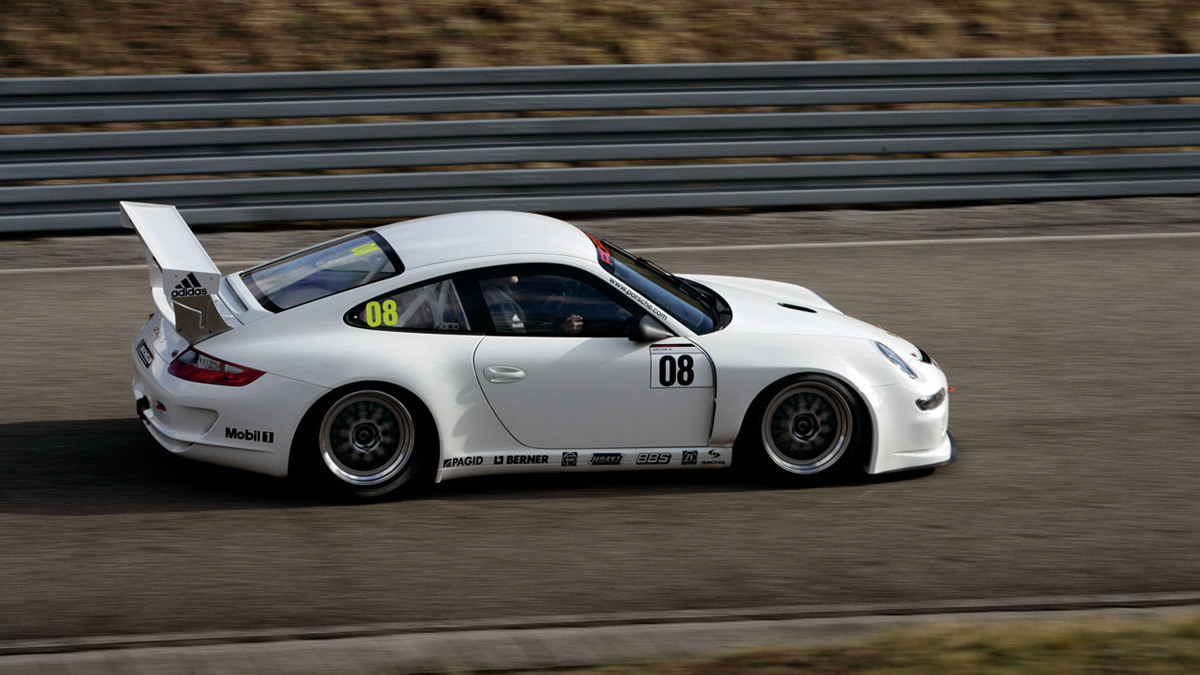 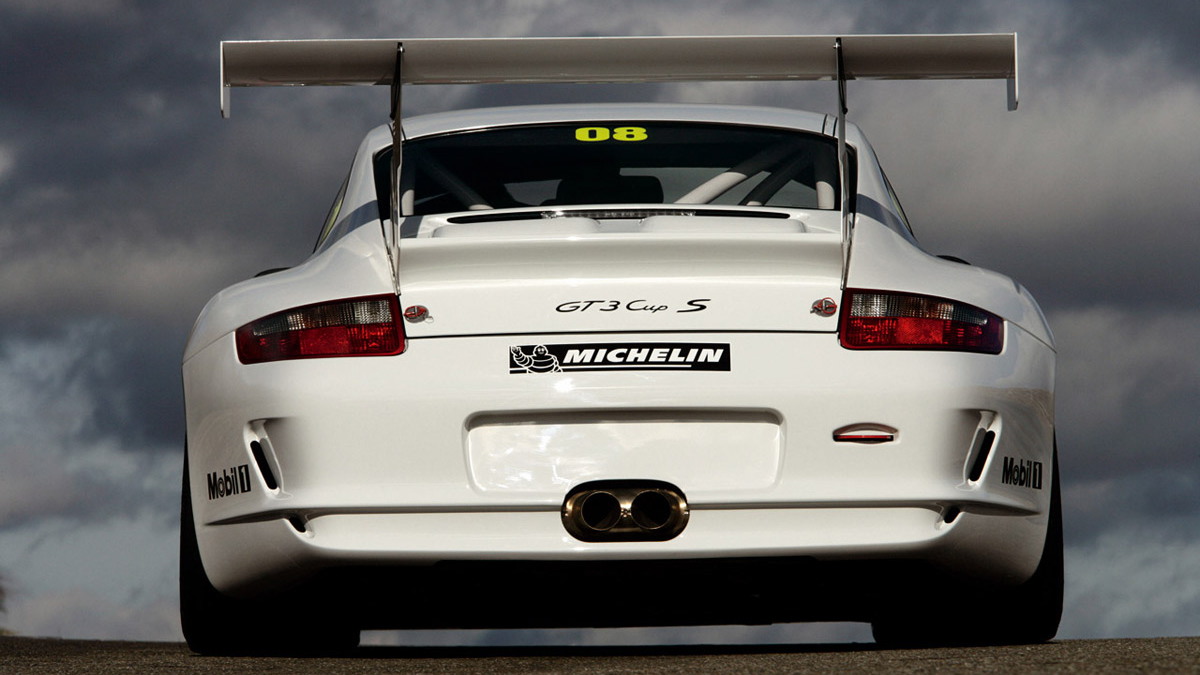 8
photos
Porsche only unveiled its GT3 Cup club car last December but it looks like a new ‘S’ variant has just arrived. Like the standard GT3 Cup car, the new S version is based on the regular 911 GT3 RS but gets a slight power upgrade, a fully stripped out interior and a special sequential six-speed transmission.

The new S also gets a small 20hp advantage over the current GT3 Cup, developing a peak output of 440hp compared to the non-S model’s 420hp. The bump in power is courtesy of some ECU mods and a new exhaust system. Maximum torque remains the same 440Nm at 7,250rpm.

Several suspension components for the GT3 Cup S have been taken from the more powerful GT3 RSR which races in the GT2 class at international long-distance championships. The braking system of the GT3 Cup S was adjusted to the increased power compared to the GT3 Cup. At the rear the diameter of the brake discs has grown by 5mm to now measure 355mm.

Enthusiasts will have to front up the €250,000 asking price to get their hands on one and the first cars won’t be available until April. Only 265 examples of the regular GT3 Cup are planned for production, which itself is a new record for the car, so we suspect this latest S model will be even more limited.