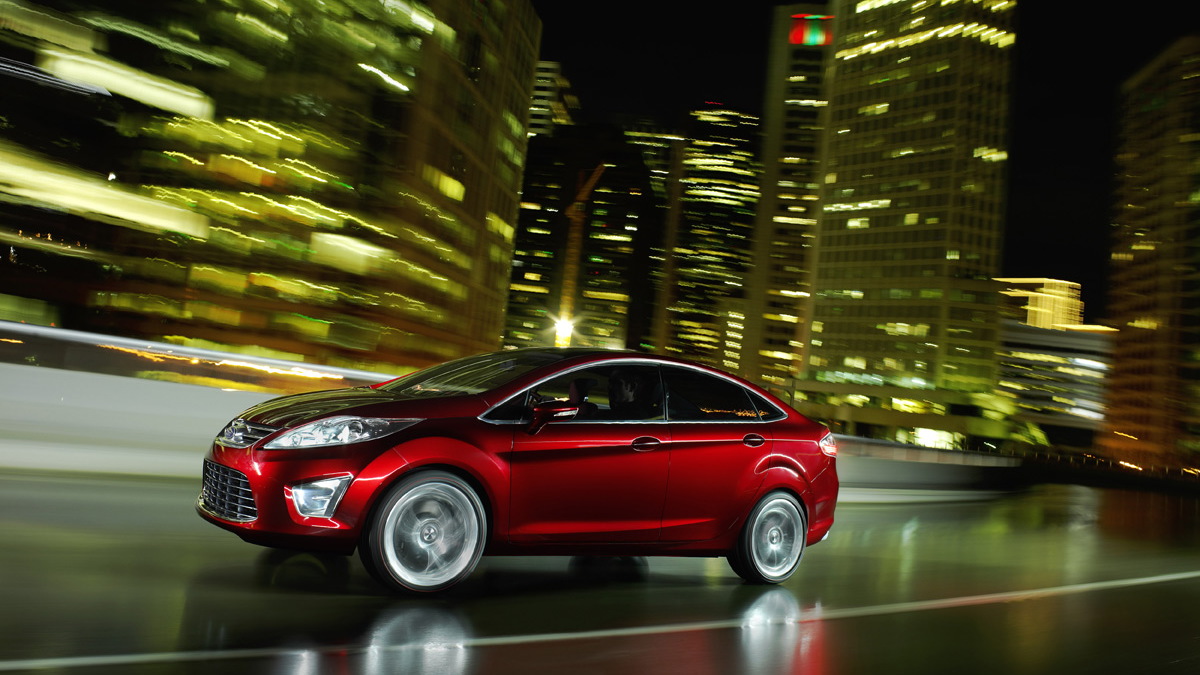 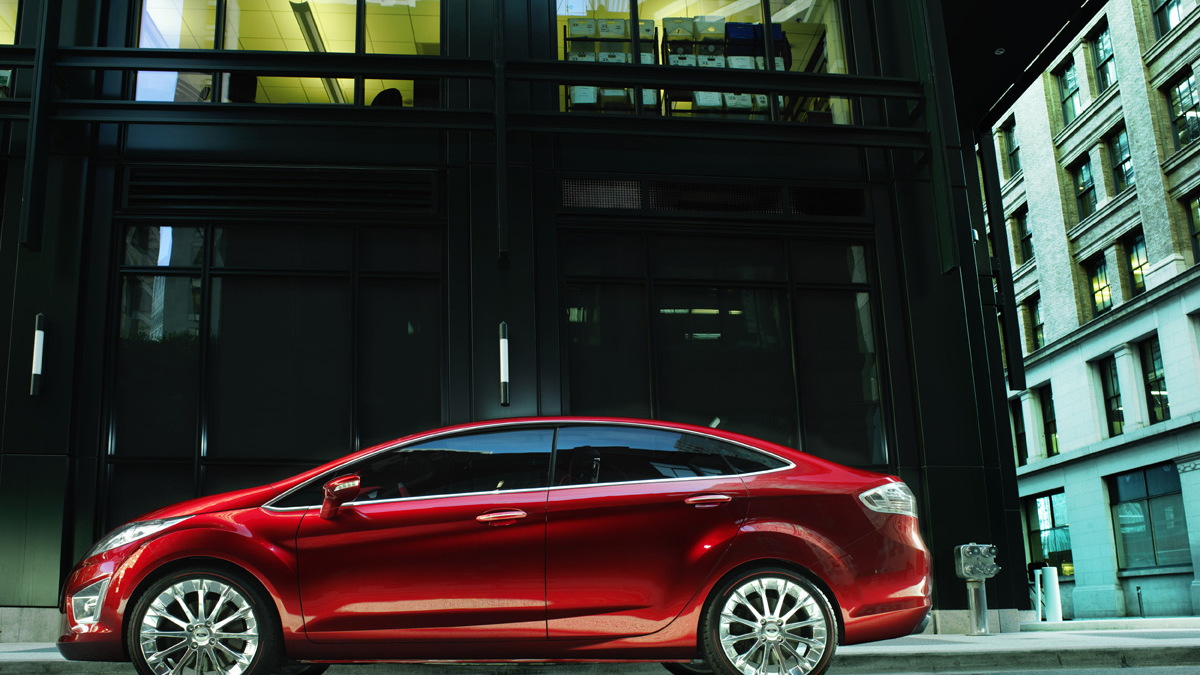 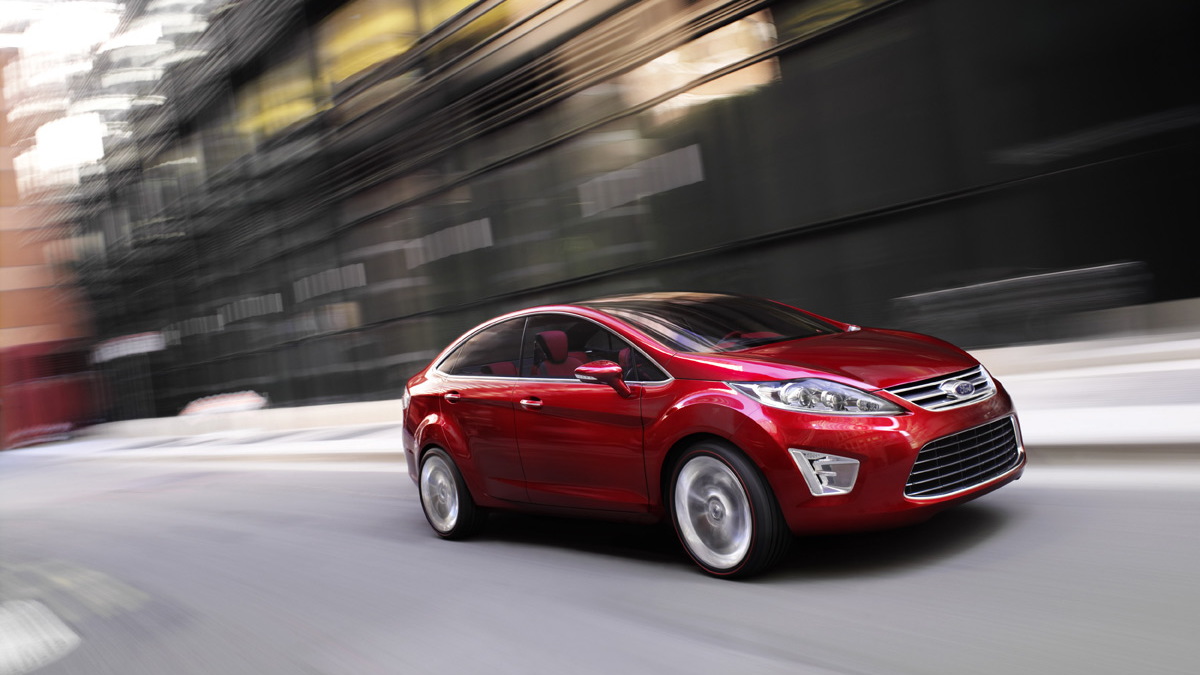 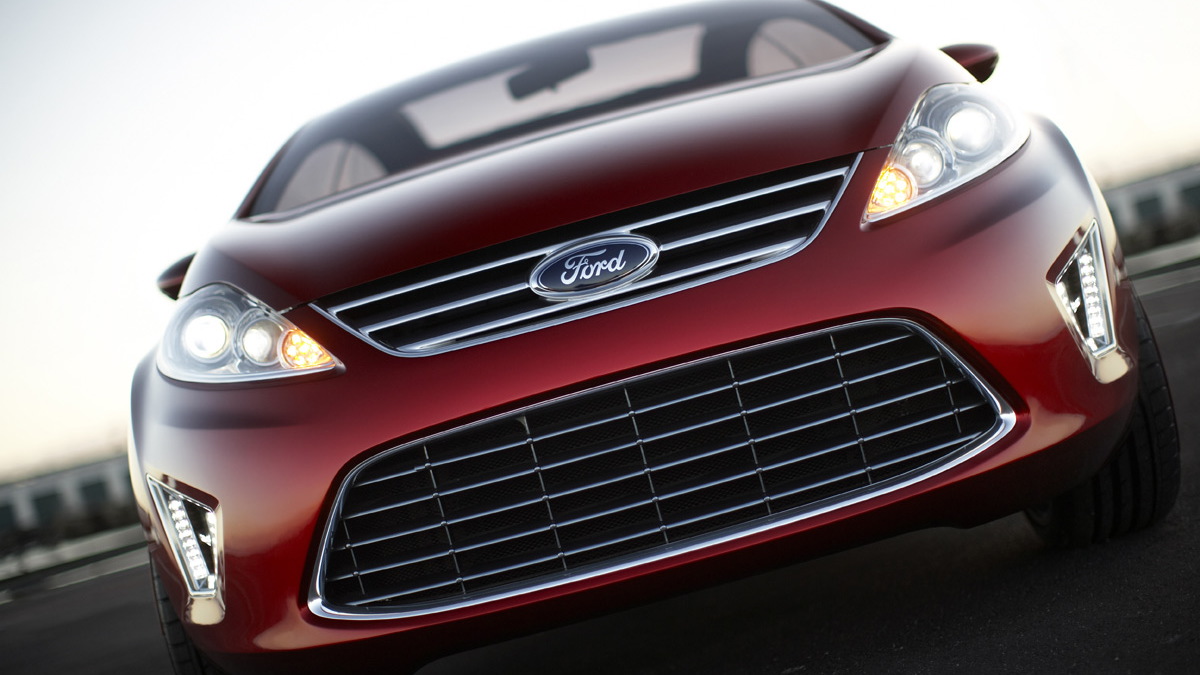 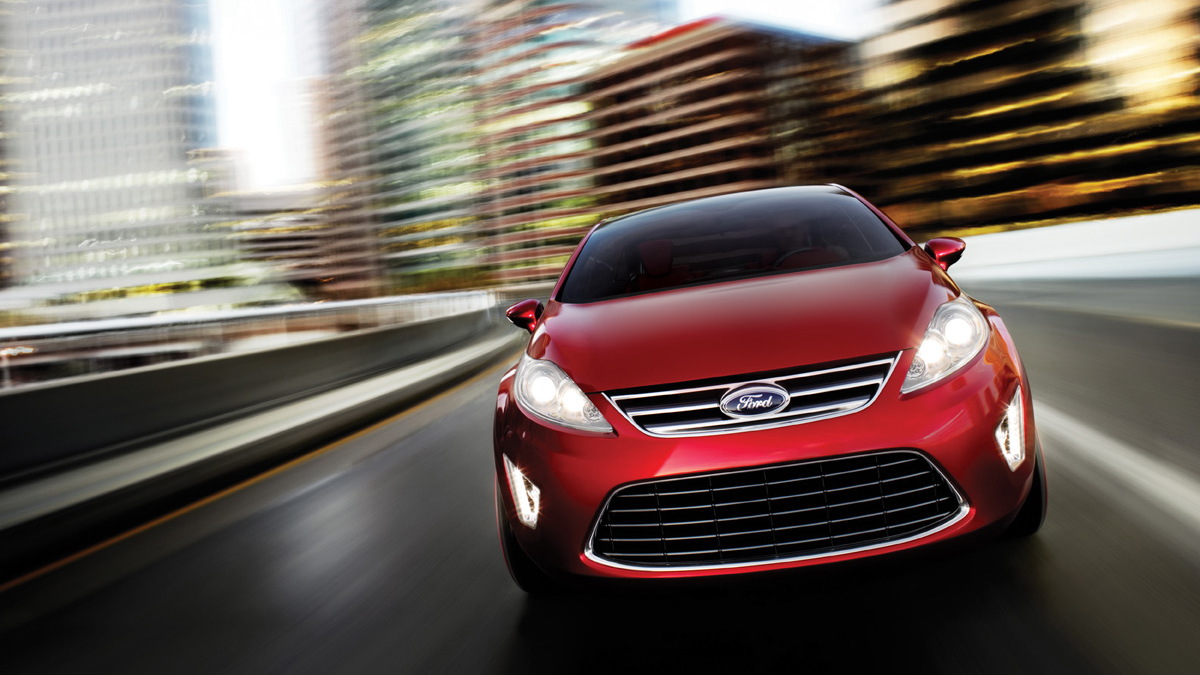 9
photos
Mexico is quickly becoming a hotspot for production of low-cost models destined to be sold in the U.S. and Canada. The quality of cars coming out of the country is at the level where luxury brands such as Cadillac are moving operations to Mexico, and now there’s a contingent of carmakers from both the U.S. and Europe planning to increase production there.

According to the Free Press, Ford is likely to build the U.S. version of its future subcompact car in Mexico, a car based on the Verve sedan concept featured at the recent Detroit Auto Show. The production model, which is also expected to be called Verve, was engineered in Europe alongside a hatch variant that will be sold in global markets.

An inside source has revealed to reporters that the Verve will be built at a plant in Cuautitlan, Mexico, and that it will hit the market around 2010. Analysts say such a move makes sense because of the lower labor cost, and they’re predicting more capacity will be dropping in the U.S. while rising in Mexico. Brazil is another location that could see production of the Verve as Ford is yet to make a final decision.

Some of the other models already manufactured in Mexico include the Ford Fusion, Mercury Milan and Lincoln MKZ, Chrysler PT Cruiser and Dodge Journey and the Chevy HHR and Saturn Vue.