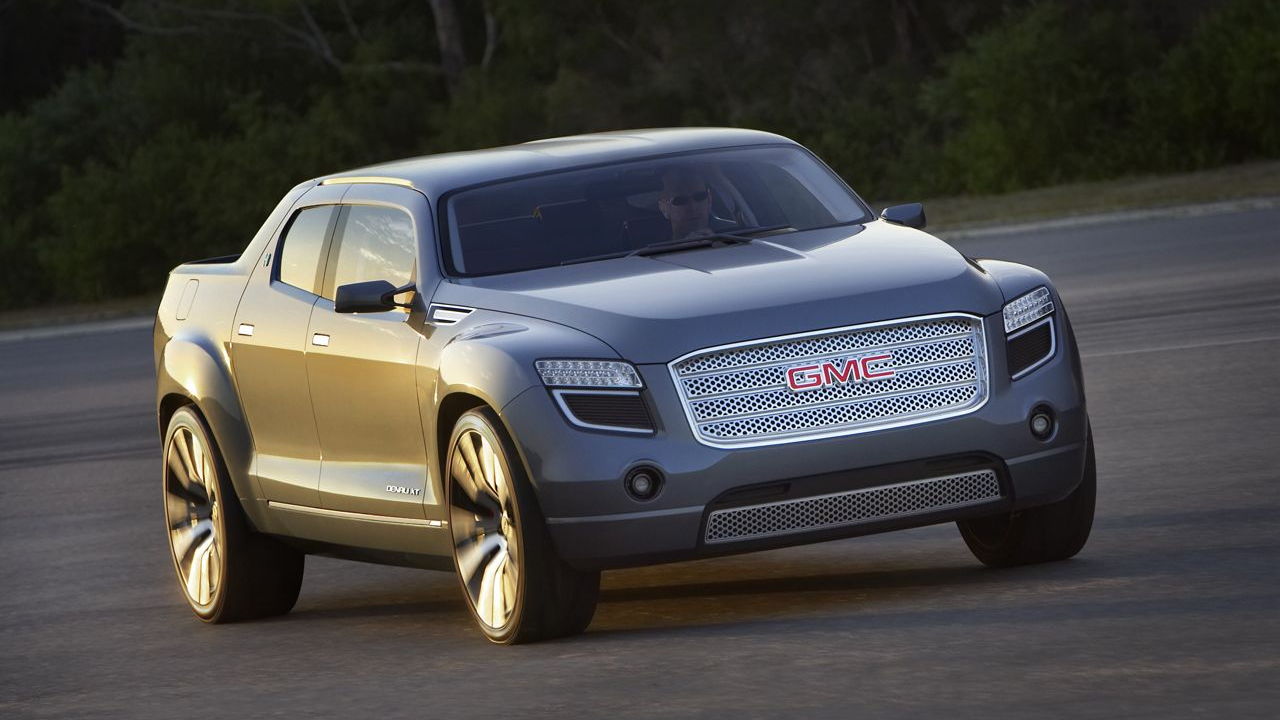 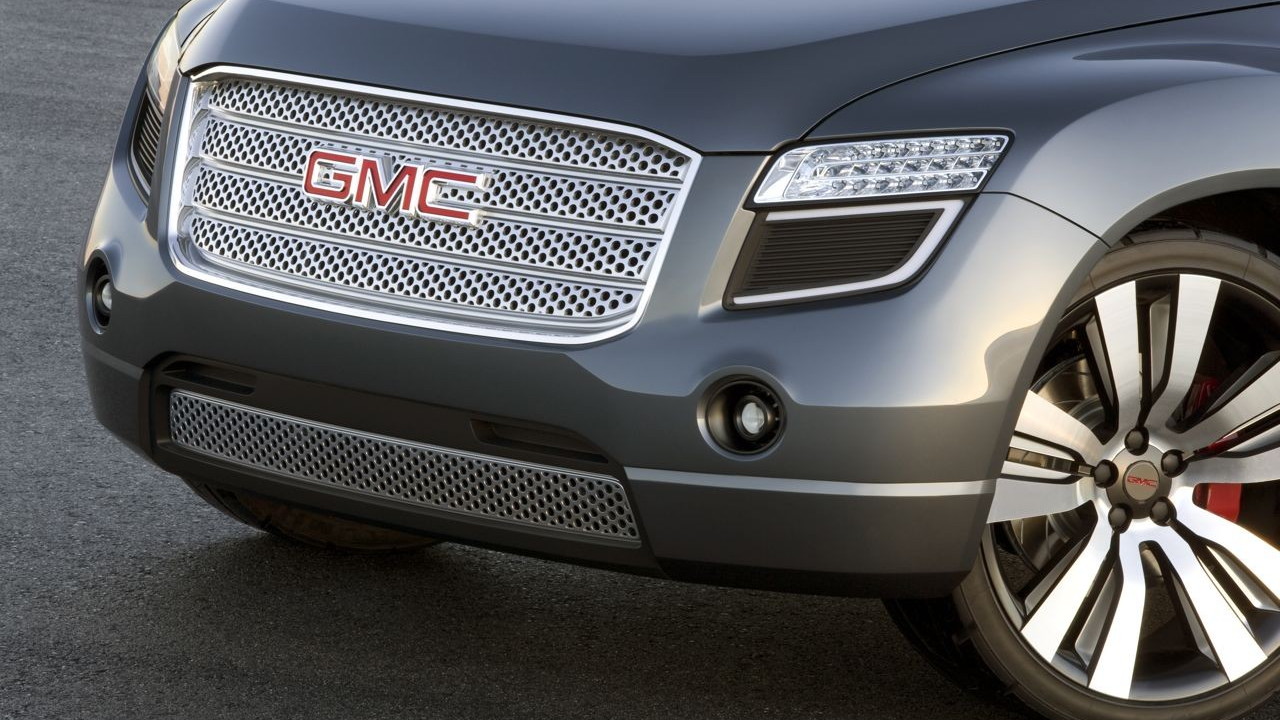 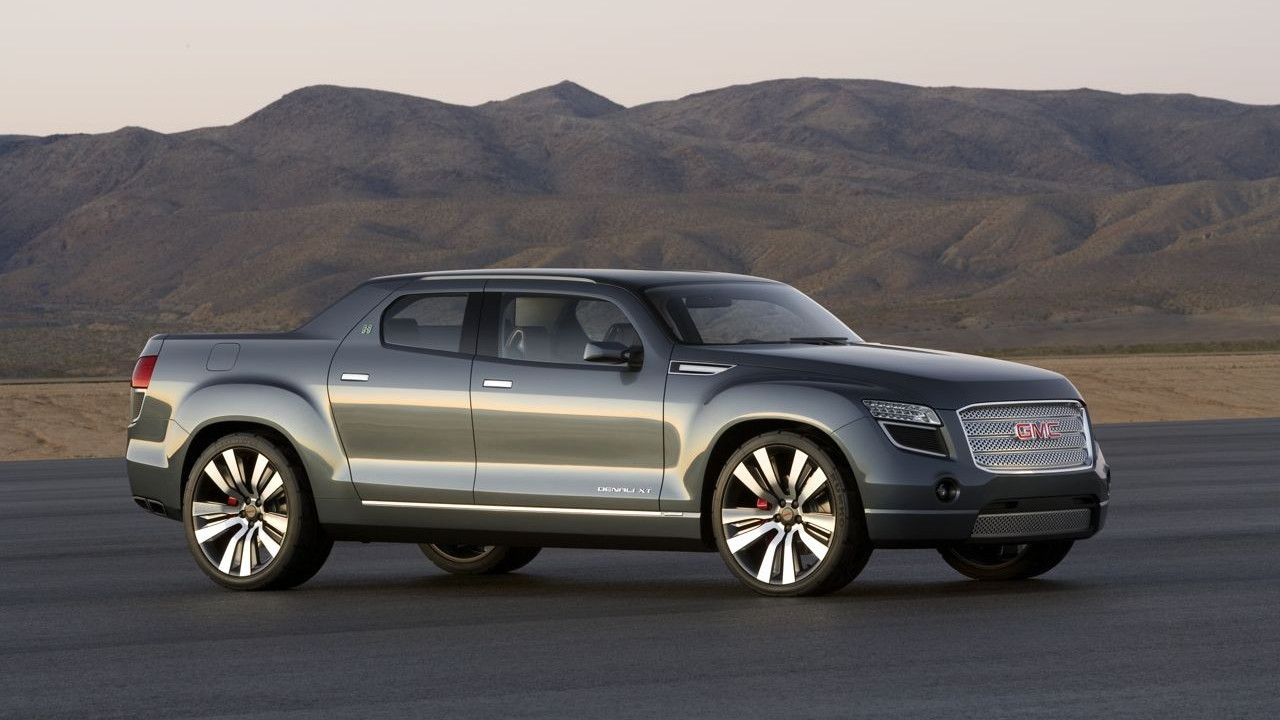 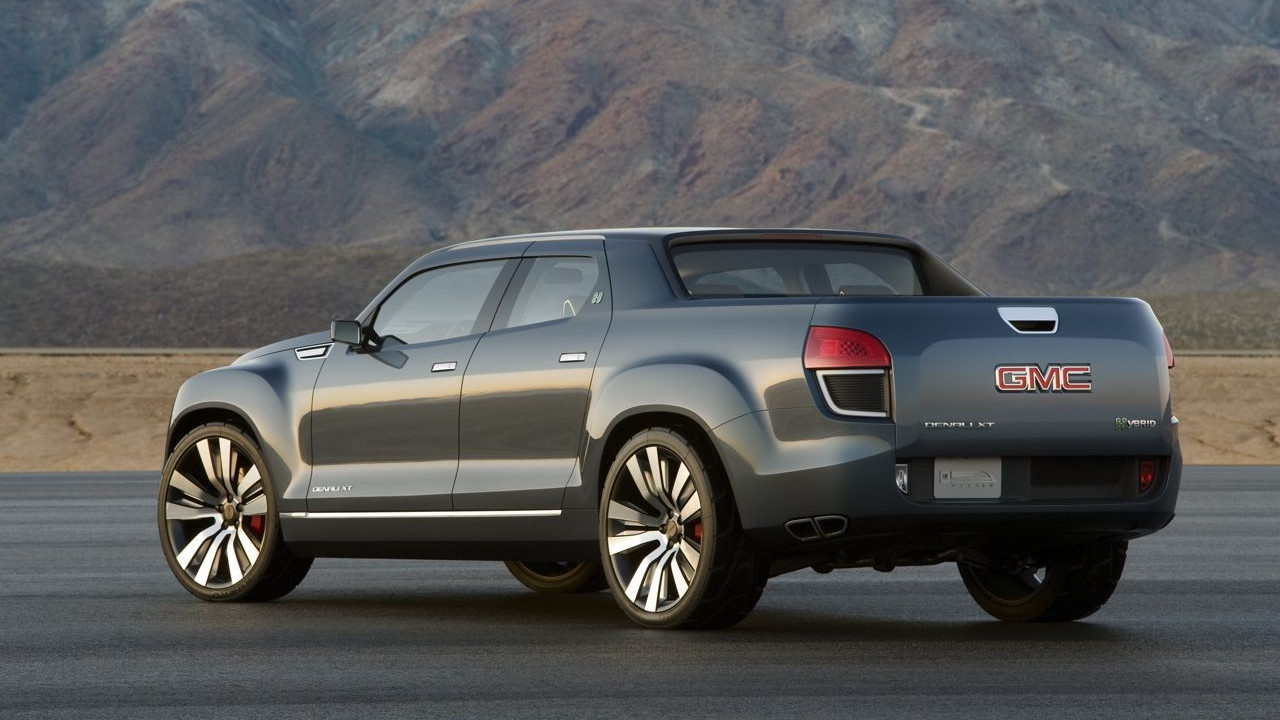 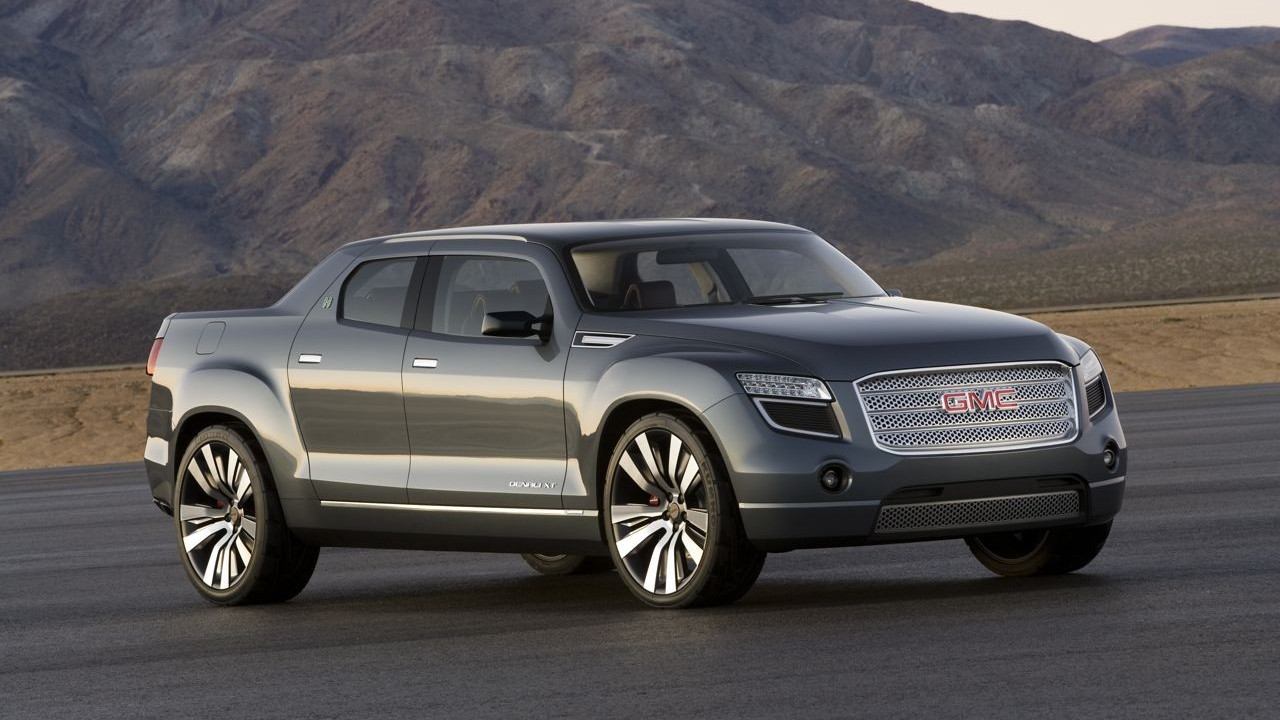 General Motors Company [NYSE:GM] has taken the wraps off a new concept vehicle continuing its GMC Denali line. Officials claim the concept previews a future design direction for all GMC models. The concept, which is in the shape of a crewcab pickup, combines both GM’s two-mode hybrid system and an E85 4.9-liter V-8 engine, and it rides on a height-adjustable suspension system and 23-inch wheels shod with Kuhmo tires.

The powertrain is said to offer a 50 percent increase in fuel-economy over comparable mid-size pickup trucks when running on pure gasoline. In addition to the hybrid system, the concept powertrain also features direct-injection and active-fuel management technologies. At low speeds, the vehicle drives on electric power alone. The new V-8 powers the concept with an estimated 326 horsepower.

The concept was actually designed and constructed by Holden in Australia on the Zeta rear-wheel-drive platform. It is just the first of two new concepts from the Aussie division. The second concept will be a new crewcab version of the Commodore Ute, which is set to appear at April’s New York Auto Show.

Inside, the Denali concept gets billet-metal trim, four leather seats, and ‘floating’ red dials on the instrument panels.